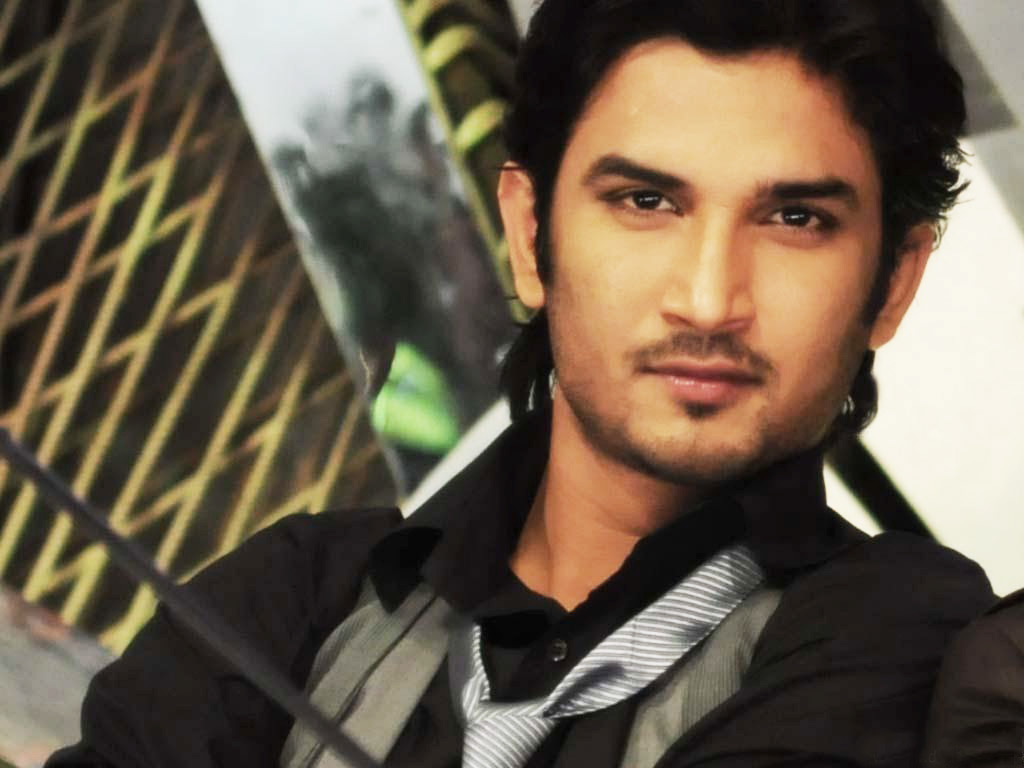 Sushant Singh Rajput is young at 31 years and had concurred both the small as well as the big screen. He started his career with television serials, including an award-winning performance in the soap opera Pavitra Rishta and as a participant in two dance reality shows.

There is no doubt that he is one of the big names in the industry at the moment. So on this occasion of his 31st birthday, here are 15 instrating facts about Sushant Singh Rajput that you may or may not know:

1. Belonging To A Family In Patna, The Only Son In A Family Of Daughters, Sushant Lost His Mother When He Was Very Young 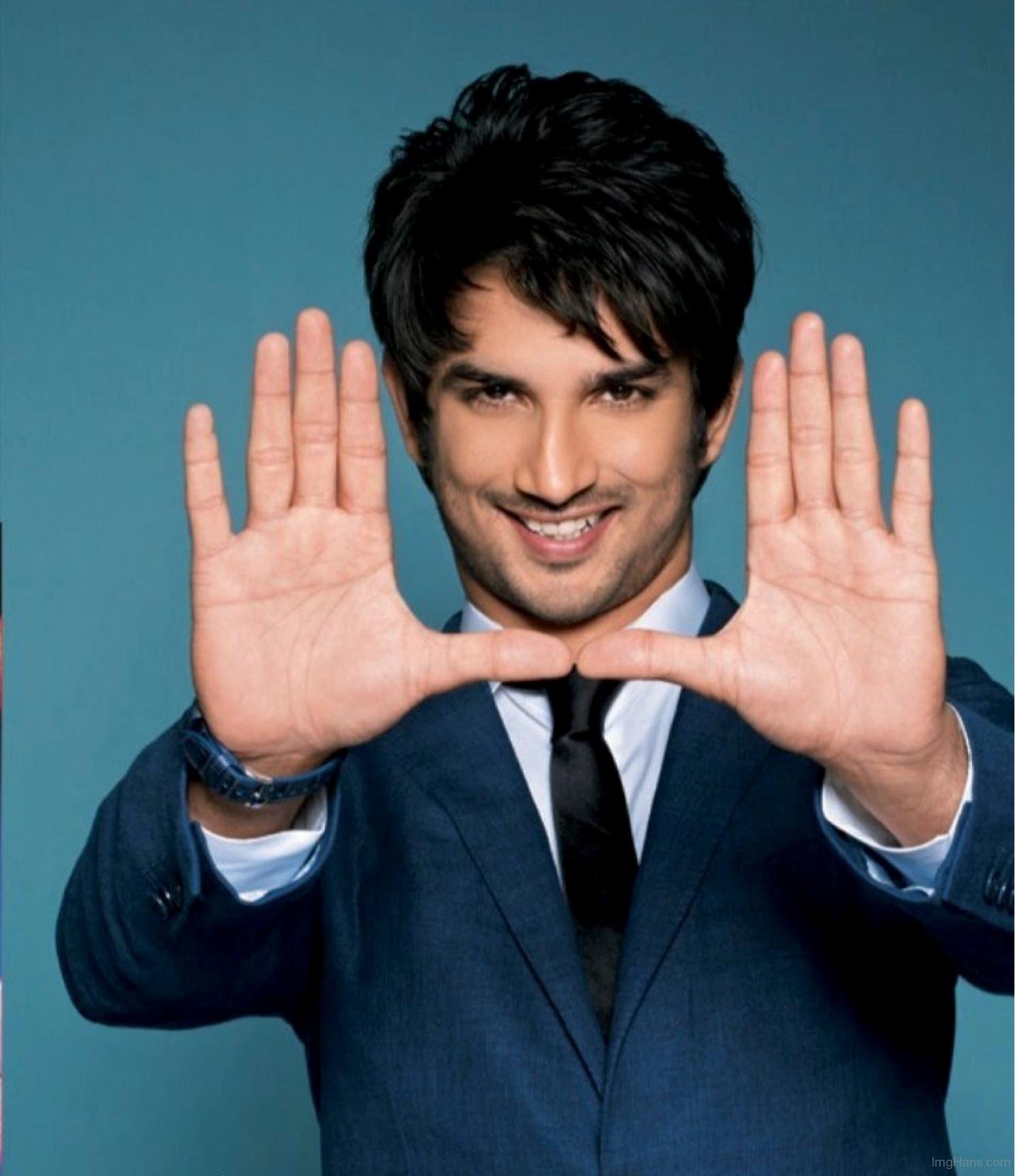 2. He Was The 7thrank Holder Of Aieee (All India Engineering Entrance Examination) Of 2003. 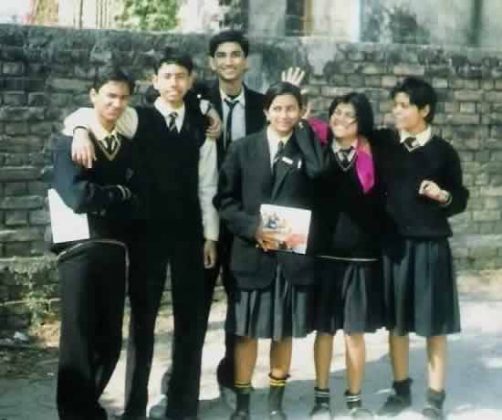 3. Sushant Dropped Out Of Delhi College Of Engineering ( Now DTU) To Pursue His Passion For Acting. 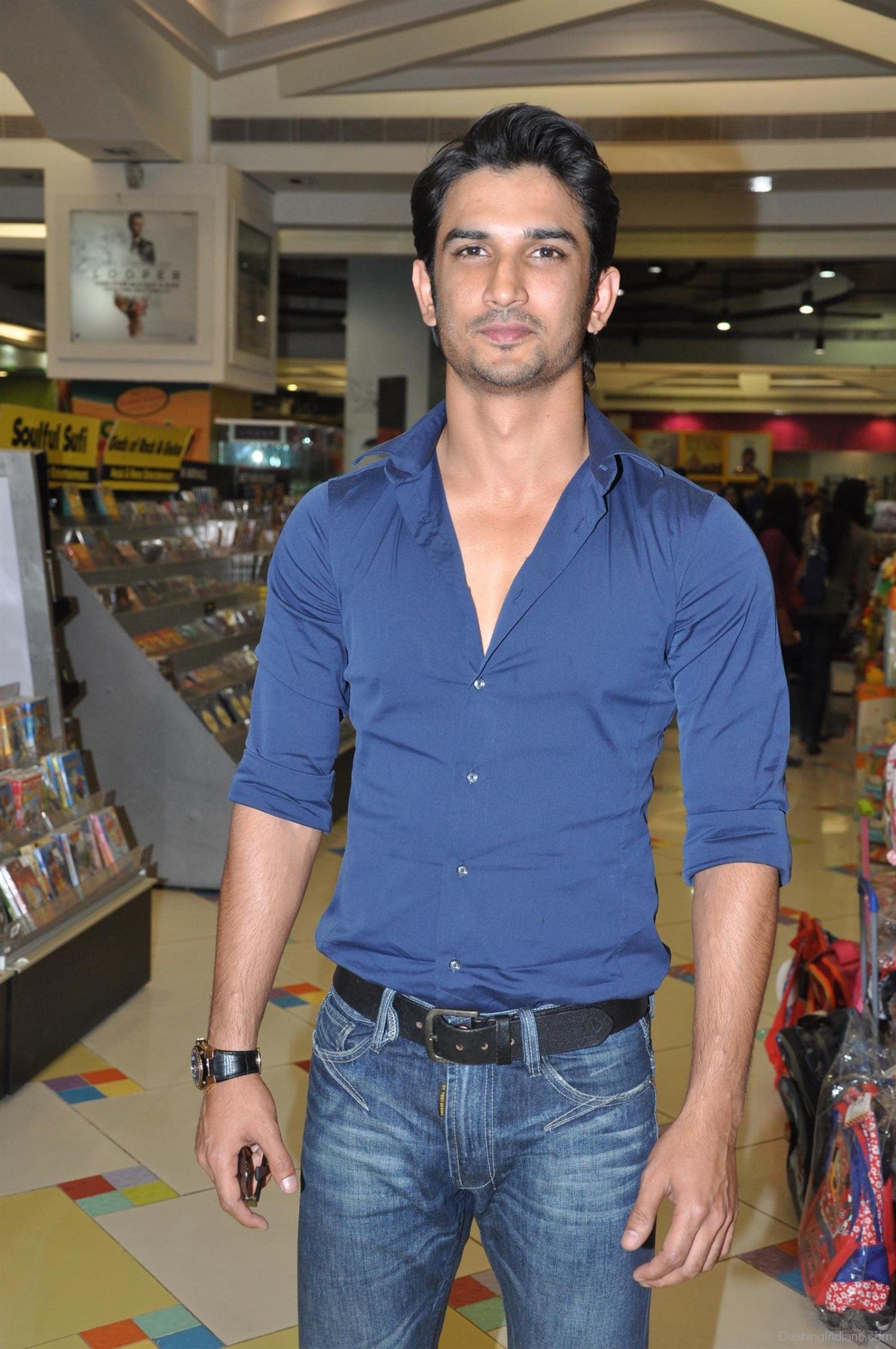 4. To Play The 1940s’ Detective In Kolkata In Detective Byomkesh Bakshy!, Sushant Had To Learn To Wear The Dhoti Since He Had Never Worn It Before In His Life. Now Sushant Is So Comfortable In The National Costume That He Can Wear It Even To Collect The Oscar If And When It Happens.

5. Sushant Proved His Dancing Talent In Jhalakdikhlajaa In Season 4.

6. If Not An Actor, Sushant Would Have Been A Cricketer; The Role That He Got To Play In His Big Debut Film Kai Po Che!. Sushant’s Elder Sister Used To Be A State-level Cricket Player. 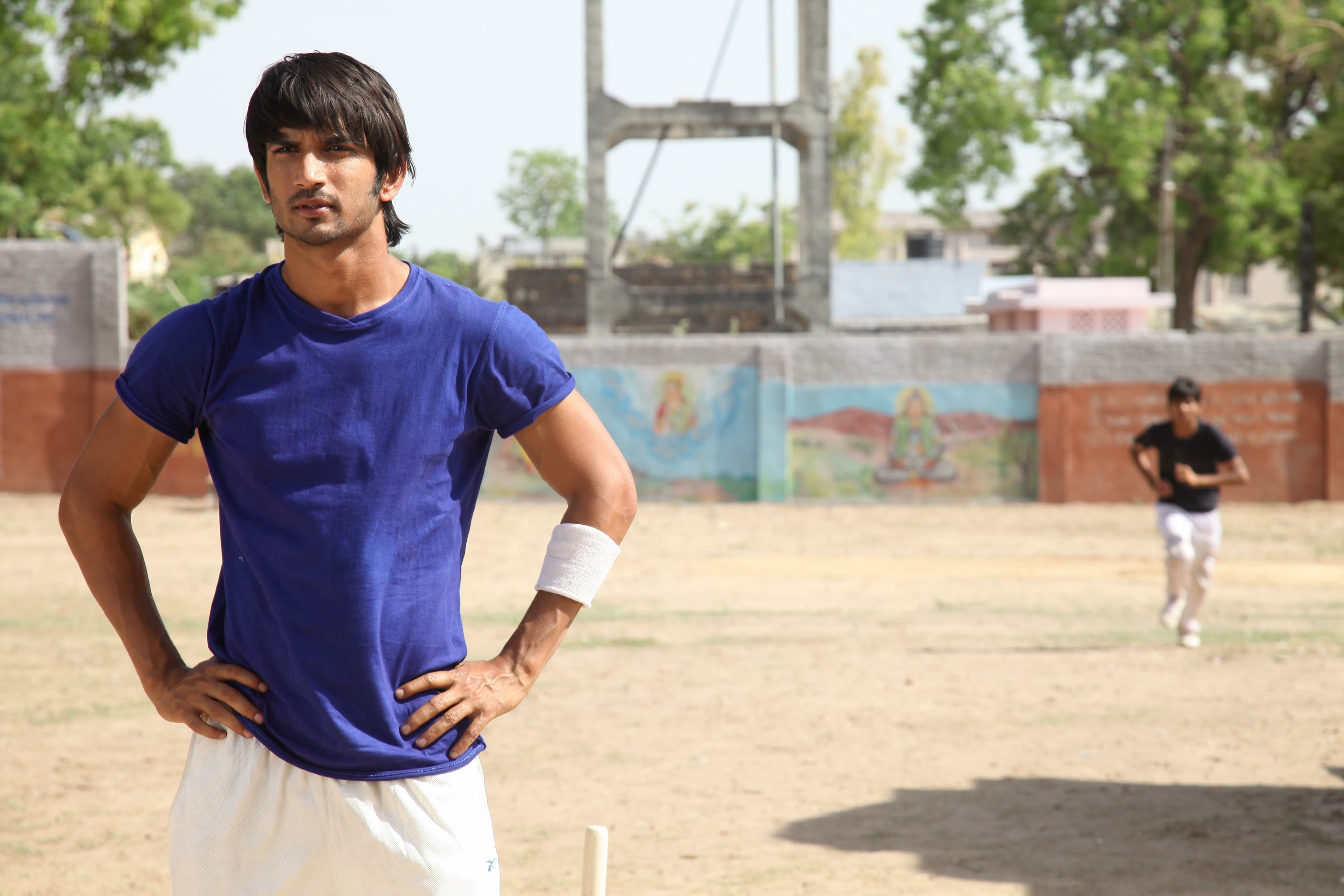 7. When Sushant Singh Rajput Became A Movie Actor, He Had Three Directors’ Names On His Wish-list. Sanjay Leela Bhansali, Raj Kumar Hirani And One More. Sushant Won’t Mention The Third Because Then All The Top Directors Whom He Won’t Mention Would Get Offended. 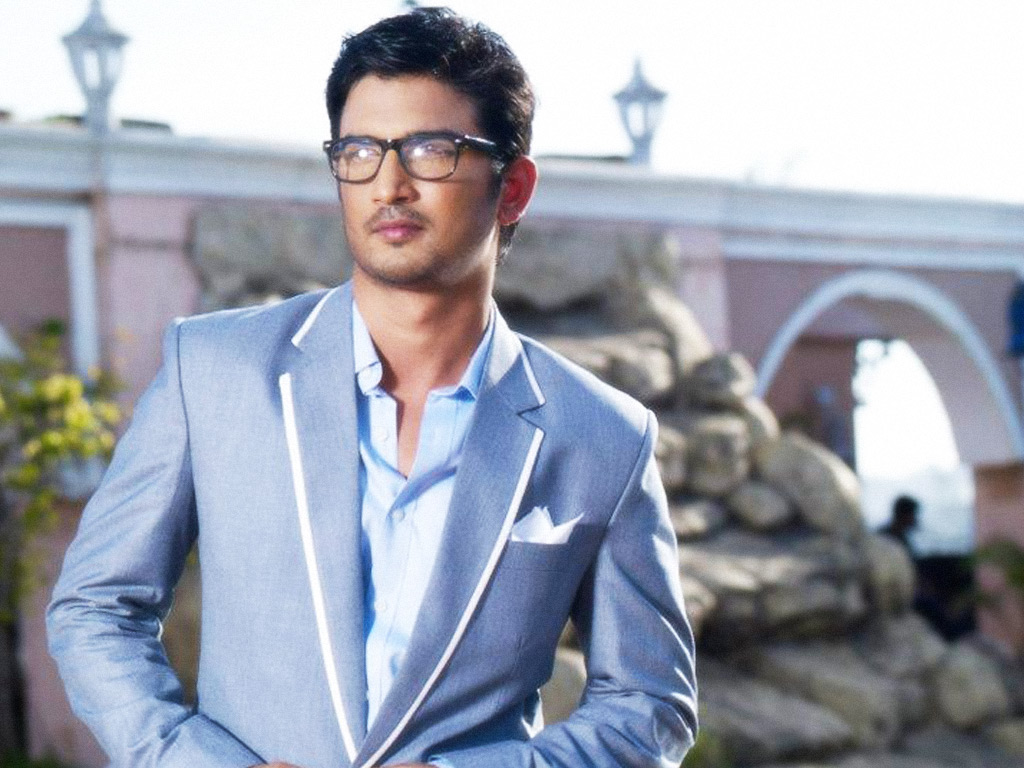 8. He Was Offered Sanjay Leela Bhansali‘s Goliyon Ki Raasleela Ram Leela And Bajirao Mastani Which He Turned Down Due To Scheduling Problems. 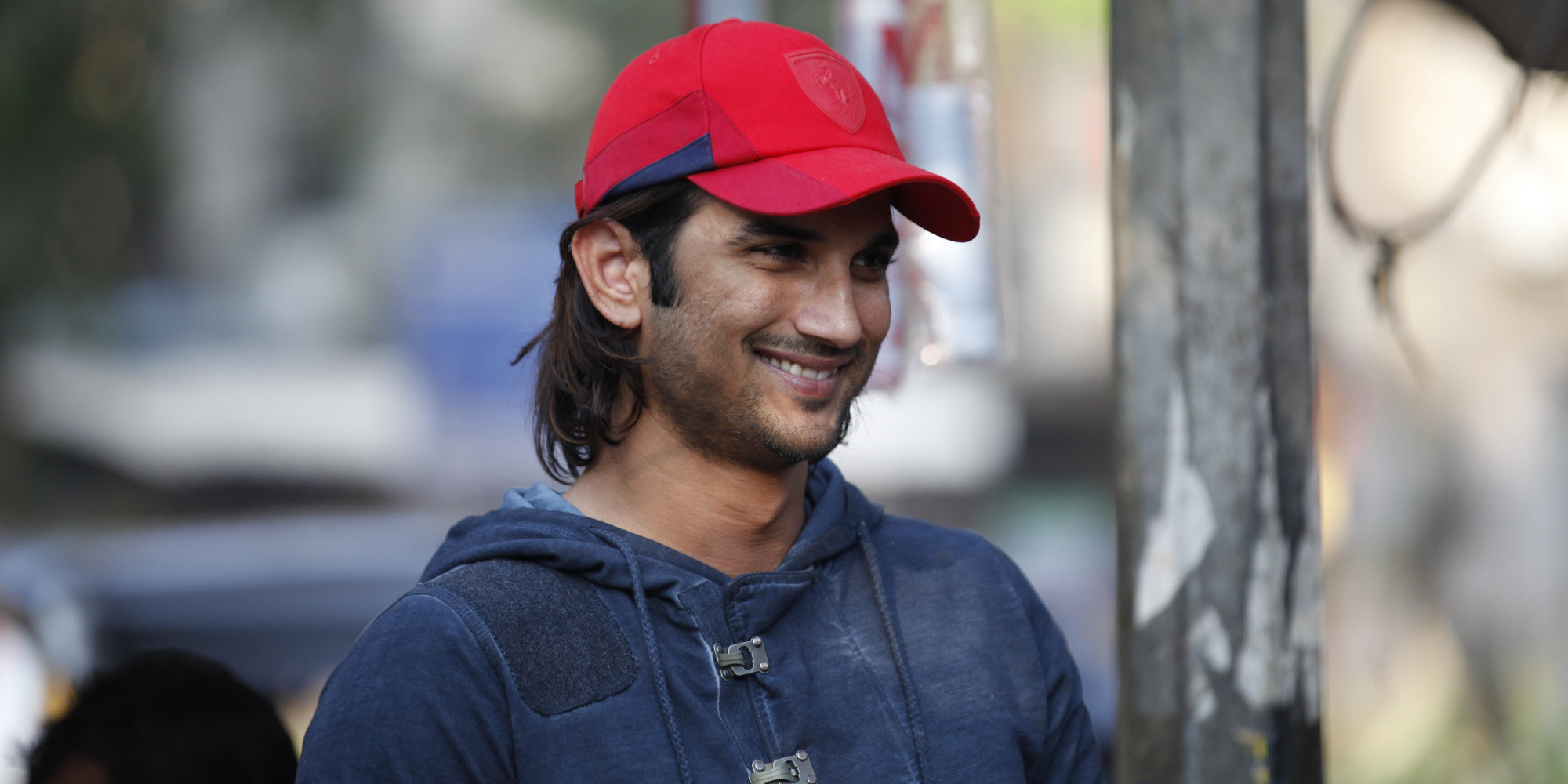 9. Loves The Television Medium Where He Started And Would Go Back Any Day Anytime To It Because That’s Where He Met The Love Of His Life Ankita Lokhande. 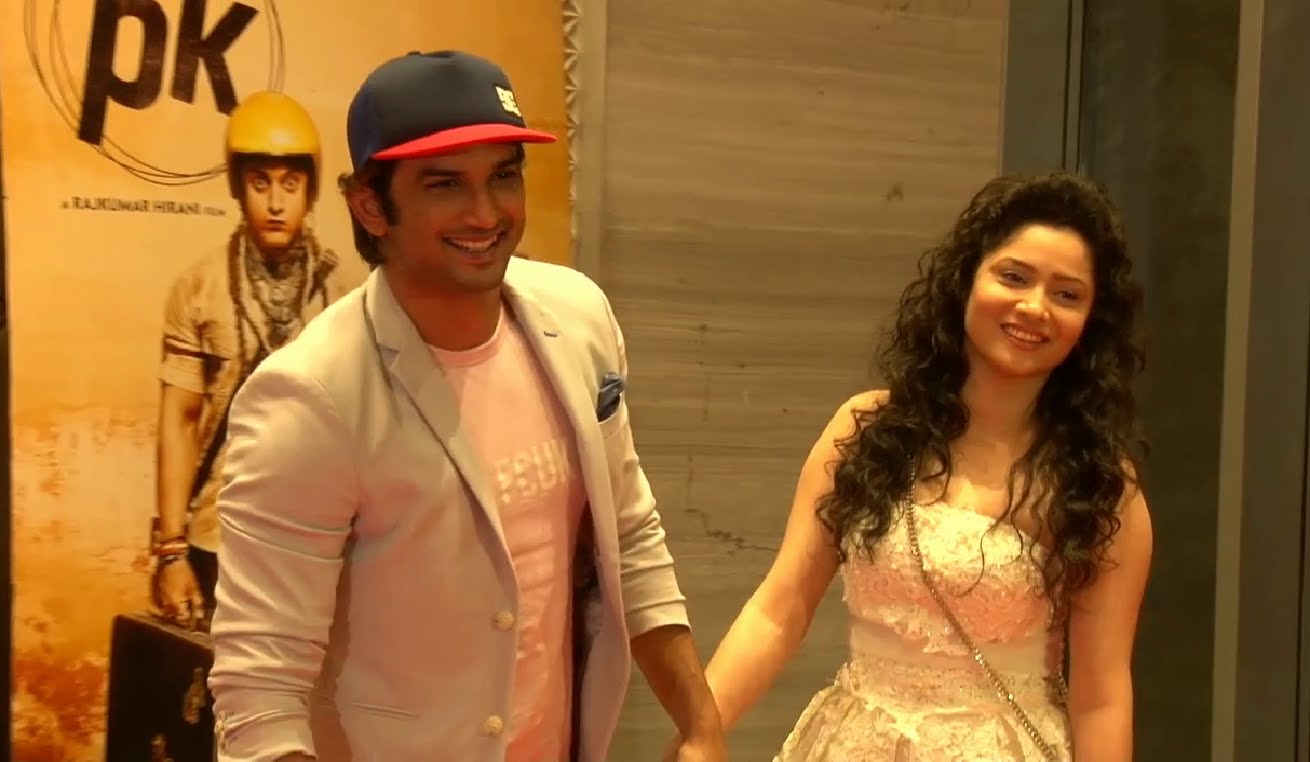 10. Ankita Is The Anchor Of Sushant’s Life. Not A Leaf Stirs In The Tree Of His Life Without Her Consent And Approval. She Makes All The Important Decisions In His Life Including The Clothes That He Wears. 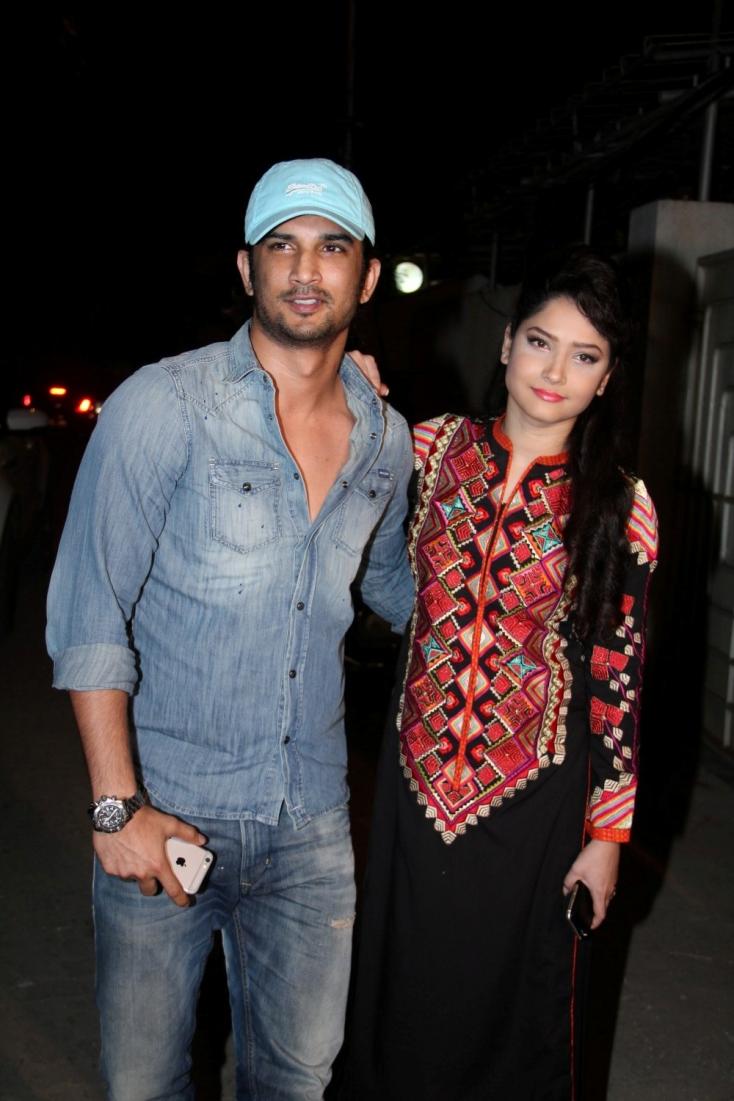 11. For His Next Role In The Biopic On Cricketer Dhoni, Sushant Singh Rajput Has Been Taking Tips From His Cricketer Sister. 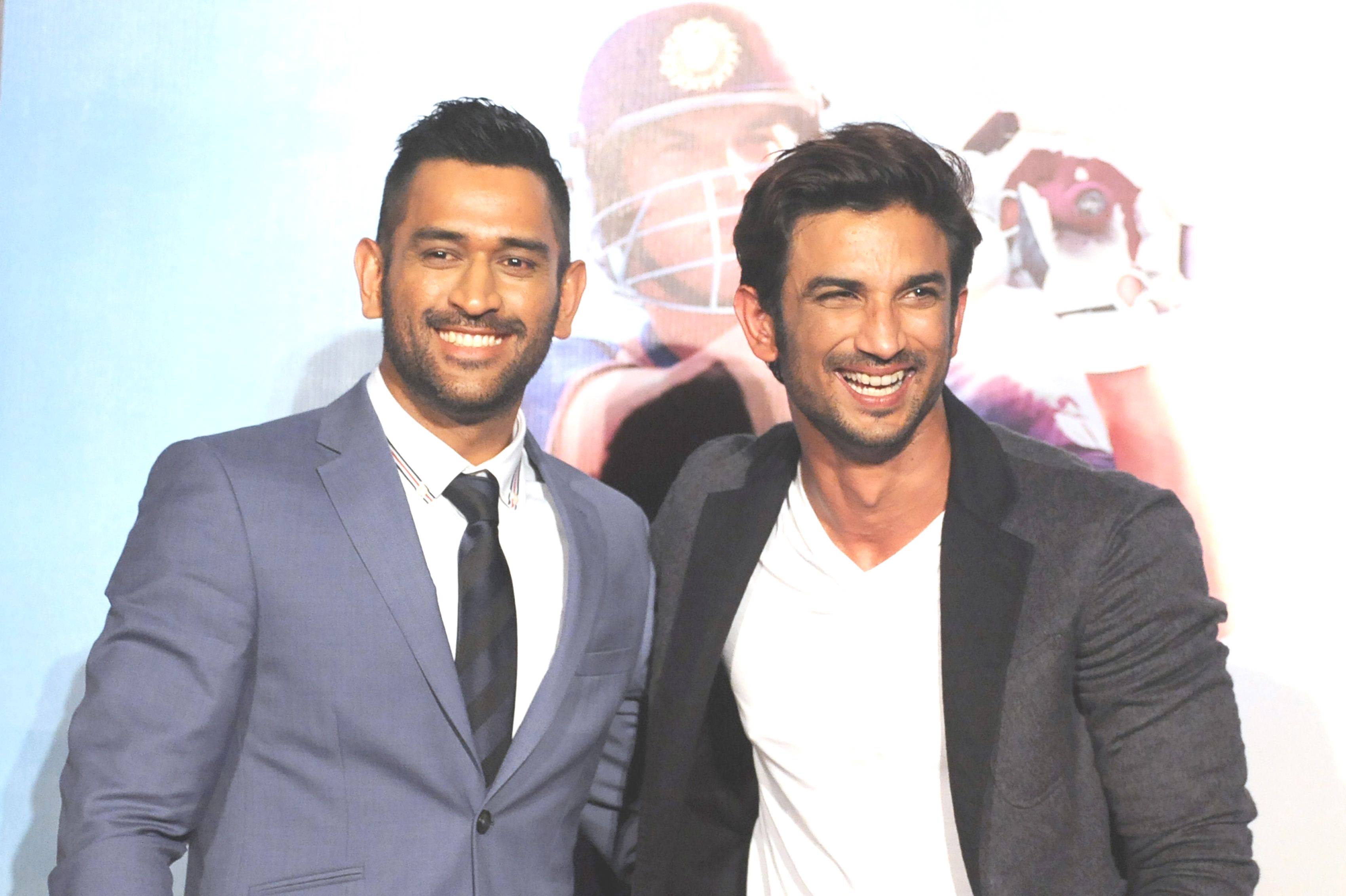 12. Director Sanjay Gupta Thinks Sushant Is The Best Actor To Have Emerged In Hindi Cinema During The Last Ten Years. Sushant Isn’t In The Mood To Disagree. 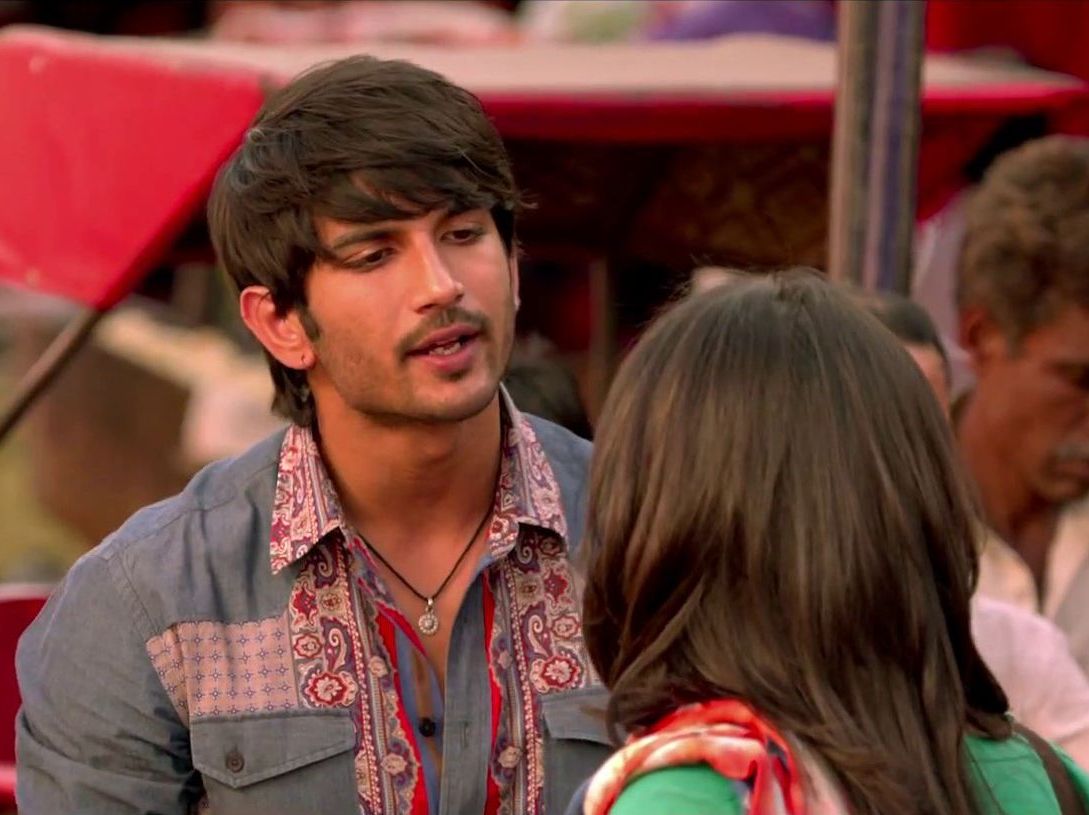 13. The Actor Is Already Working On An Idea For The Next Byomkesh Movie With Dibakar Banerji. The Dhoti And Attitude Would Remain The Same. 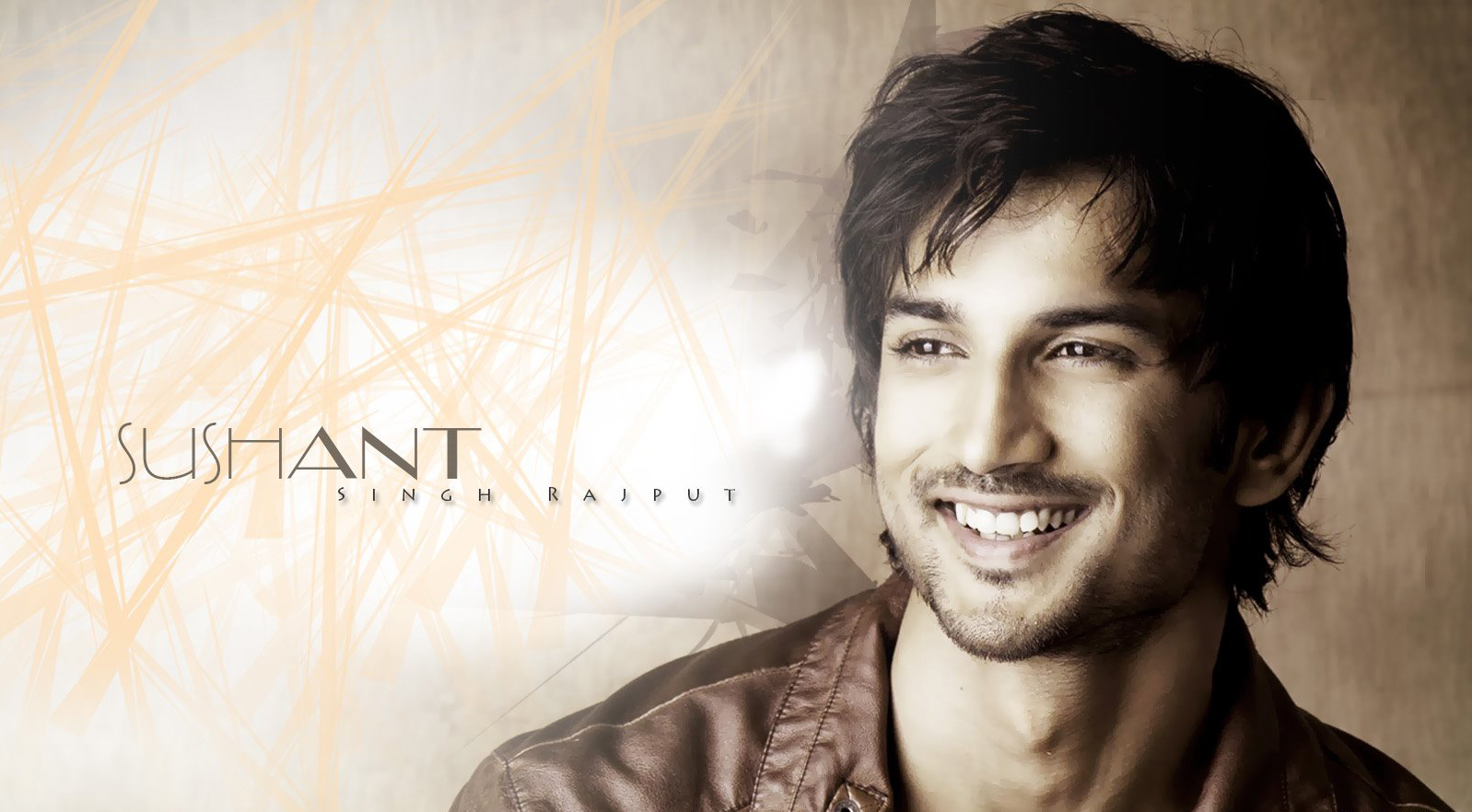 14. Sushant Has Done A Pepsi Commercial Which Was One Of His Dreams. 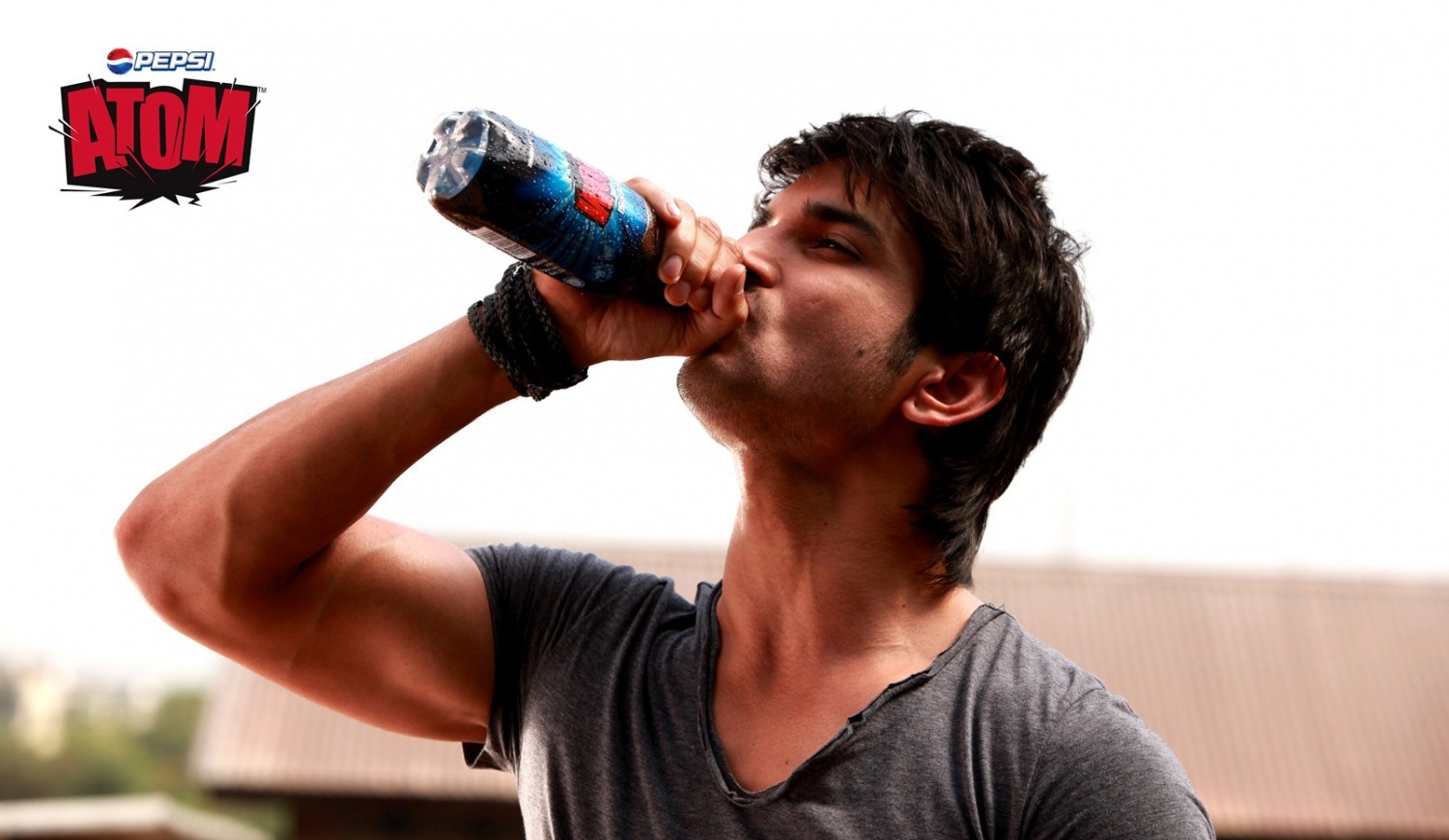 15. For His Latest Blockbuster, Sushant Worked On His Look For 1.5 Years For The Role Of Ms Dhoni. 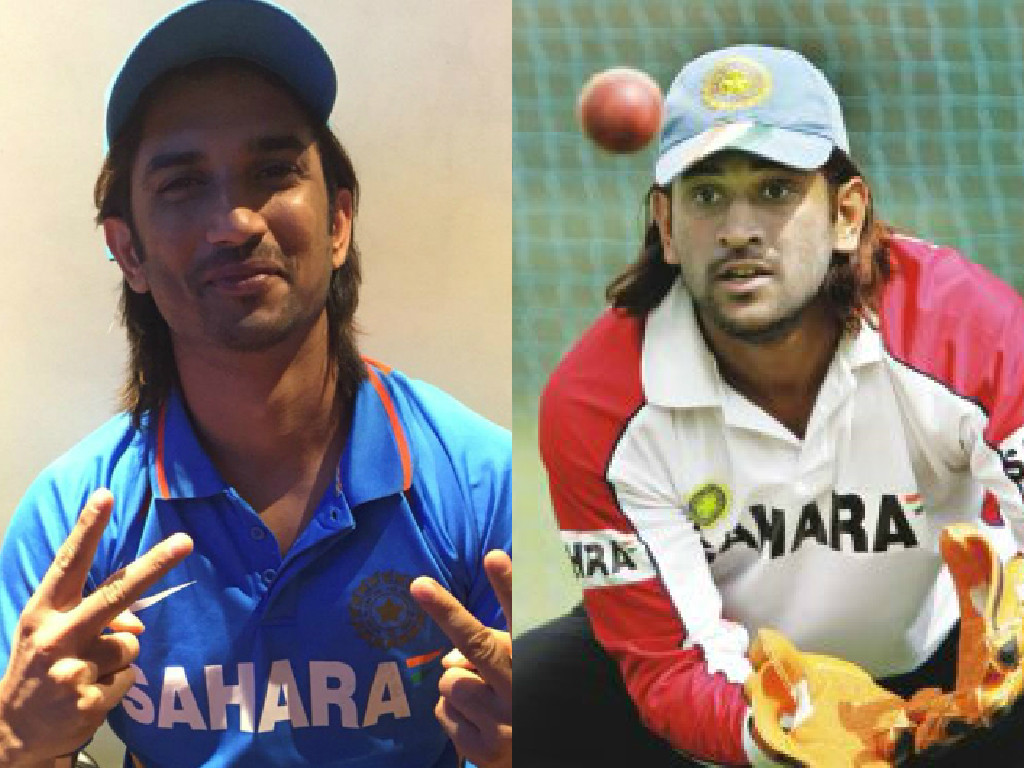