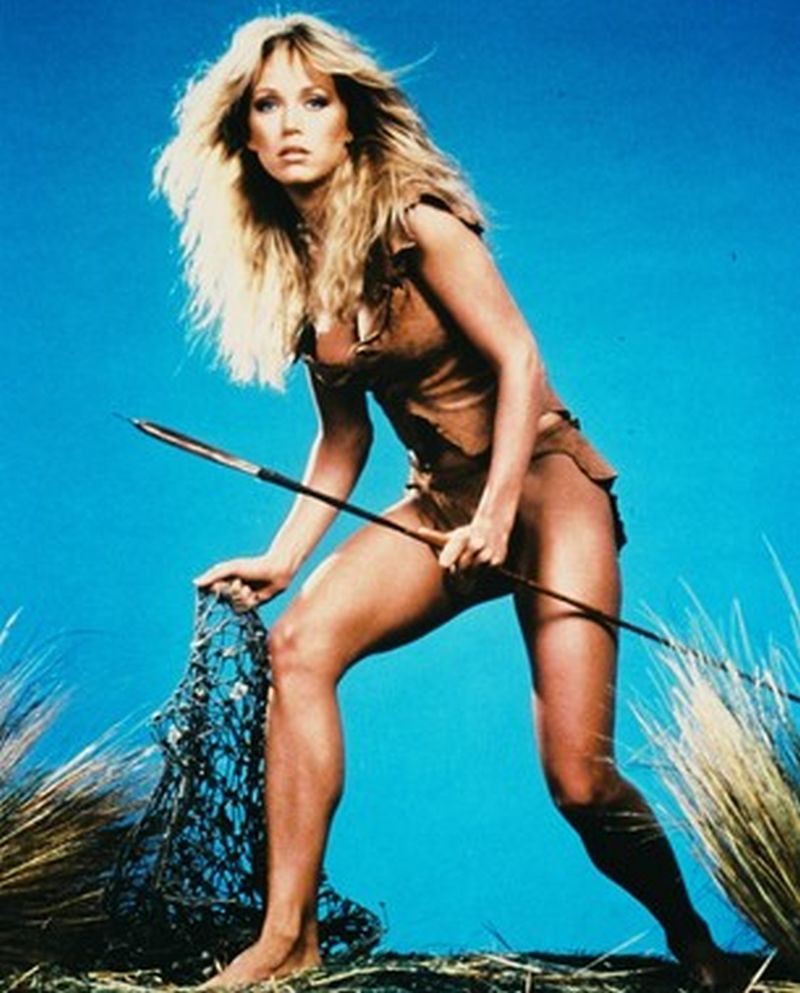 Tanya Roberts, 65, the former Bod Girl, best known for the 1984 James Bond film “A View to a Kill” and television’s “That ’70s Show” died recently.

She starred in 1985’s A View to a Kill as Bond girl Stacey Sutton and in the hit sitcom That ’70s Show as the daffy Midge Pinciotti.

She had made her screen debut in the horror film The Last Victim. Roberts quickly began getting from there, which eventually led her to Charlie’s Angels, the hit series about a trio of detectives with impeccably feathered hair.

Tanya Roberts came from modest beginnings. She was born in the Bronx, New York, the daughter of Dorothy Leigh (Smith) and Oscar Maximilian Blum, a pen salesman. Her father was American, from an Austrian Jewish/Hungarian Jewish family, and her mother was English and moved to the U.S. after marrying her father during WWII. Her parents were divorced before she reached high school.

Tanya dropped out of school at age fifteen, got married and hitchhiked around the country until her mother-in-law had the marriage annulled. She met psychology student Barry Roberts in New York while waiting in line to see a movie.

A few months later, she proposed to him in a subway station, and they were married. She studied acting under Lee Strasberg and Uta Hagen. In her early years in New York, she supported herself as an Arthur Murray dance instructor and by modeling. She appeared in off-Broadway productions of “Picnic” and “Antigone,” and in television commercials for Ultra Brite, Clairol and Cool Ray sunglasses.