What actually led Tata Sky to rope in Amitabh Bachchan as brand ambassador? 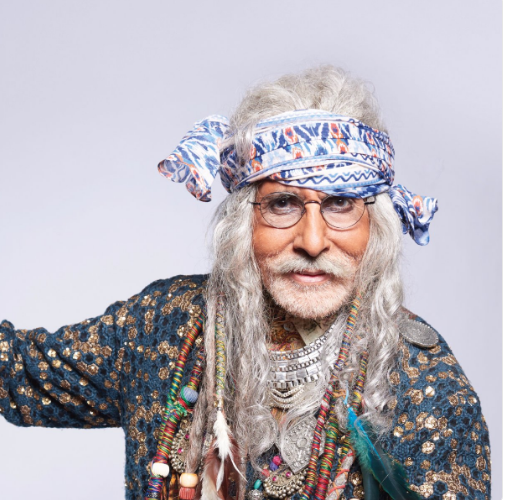 Scroll Down for The Video

The DTH player has roped in Bollywood  star to reach out to more subscribers outside metros — including cable, free-to-air (FTA) and the non-TV users — with its offerings.

“As we are adding new customers across the country, we have realised that 85 per cent of India lives outside big cities,” Harit Nagpal, CEO of Tata Sky, told ET.

“We are going to spend Rs 35-40 crore during the next 5-6 weeks on the new campaign. In terms of scale and reach, this is one of our biggest campaigns. We are using a highly optimised media plan and will also do rural activations in over 15,000 villages with population of under 10,000,” said Malay Dikshit, CCO, Tata Sky.
Tata Sky has also unveiled a new logo. According to Dixit, the idea was to contemporise the logo of the brand and make it more relatable to the word ‘entertaining’ as the brand is now wanting you establish itself as an entertaining brand.

Tata Sky will launch the new campaign with Bachchan as the anchor with multiple puppets. The new tagline of the company is ‘Tata Sky Laga Dala to Family Jingalala’. Recently, Amitabh Bachchan is found regularly posting the ‘puppets’ on Twitter.

For your information, Maxus is the media agency that handles Tata Sky.