Home » How Did Taylor Swift’s “Look What You Made Me Do” Oust “Despacito” As New No. 1?

Taylor Swift’s new single “Look What You Made Me Do” has rocketed all the way to No. 1 on the all-encompassing songs tally here in the U.S., claiming the throne everyone knew she would eventually steal back when she announced she had new music on the way.

The lead single off Reputation broke the record for first-day streaming (8 million plays) and most first-day views for its lyrics video (19 million), but debuted at No. 77 on the Hot 100 strictly off airplay alone. “Look What You Made Me Do” is Swift’s fifth No. 1 song.

“Look What You Made Me Do” topples Luis Fonsi and Daddy Yankee’s Justin Bieber-assisted hit “Despacito.”

The music video for Swift’s new single “Look What You Made Me Do,” which was released on Aug. 27, sent the internet into a tailspin. 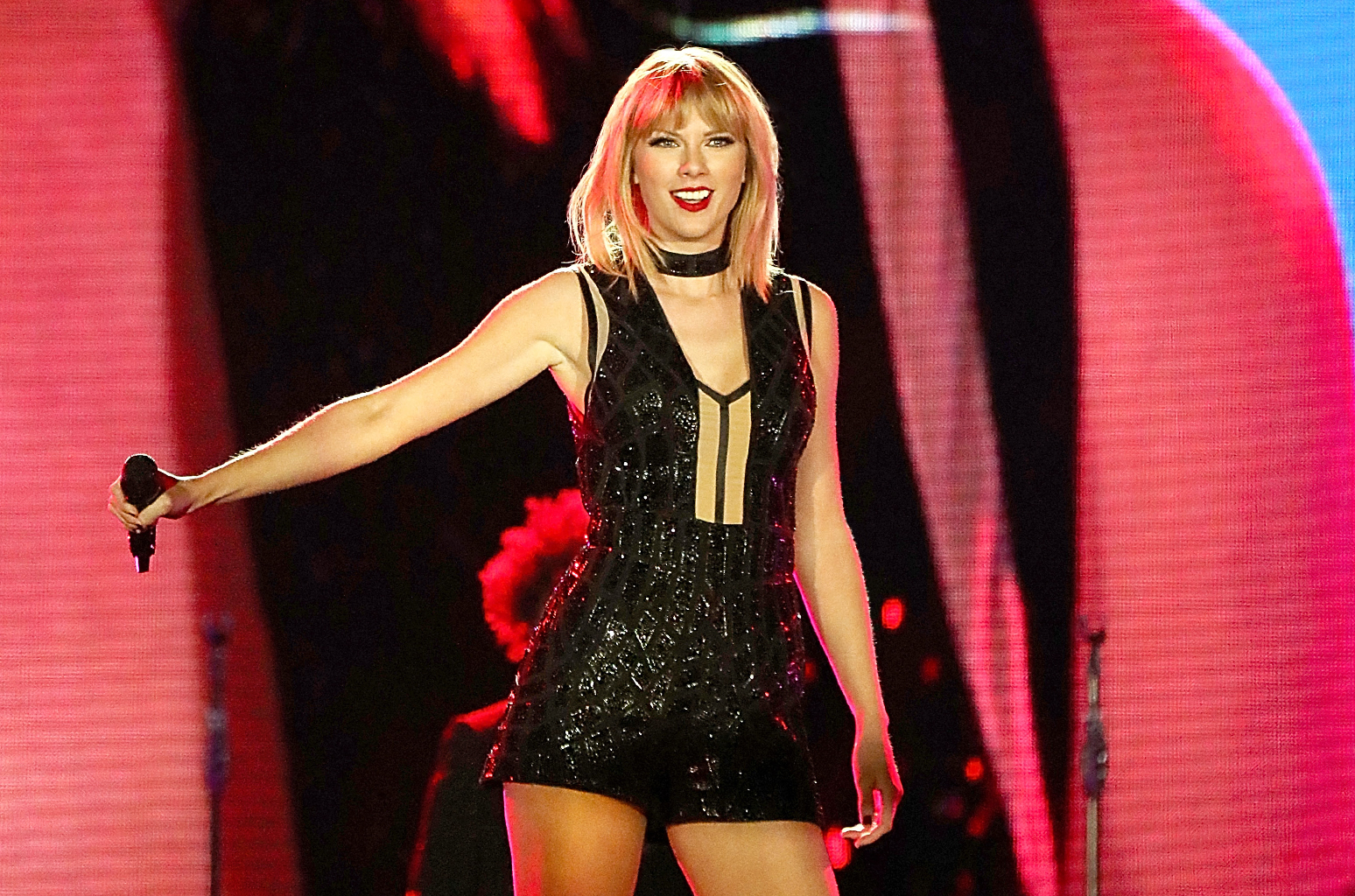 The single sold 353,000 copies in its first full frame, a massive sum for any song in today’s musical economy. It was also streamed an incredible 84.4 million times across platforms, instantly making it a smash, regardless of how people listened to it (though it did perform particularly well on both YouTube and Spotify). 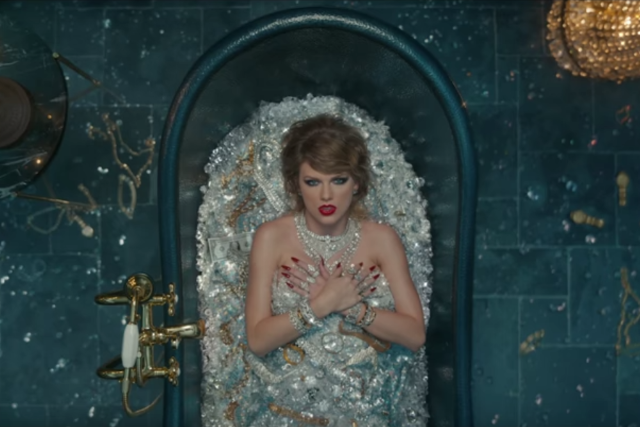 “Look What You Made Me Do” is the fifth chart-topper of Swift’s career. She first reached the top of the ranking back in 2012 with her song “We Are Never Ever Getting Back Together,” which kicked off the Red era. Her next album, the blockbuster release 1989, which solidified her as a true pop star, produced a trio of leaders, beginning with “Shake It Off,” followed by both “Blank Space” and “Bad Blood” with Kendrick Lamar.

This one doesn’t really need an intro, does it?

Actress Kathryn Gallagher, daughter of The O.C. dad Peter Gallagher, sings “Look What You Made Me Do” with a coffee-shop flare.

Further proof that everything sounds better when played on a cello.

Playing with electro beats and some pretty nifty production, this smoky duet is killer, although we somehow think it was not actually recorded outdoors on a balcony.

This trio from the U.K. do the song some pretty amazing justice on a — what’s that? a bunk bed? — in their hotel room.

Definitely a close runner-up to most inventive, this cover plays on the aggressive tone of Swift’s song to build to a very rage-heavy chorus.

7. The lounge version, titled as a “James Bond style cover”

Arguably the most inventive cover of the song, Postmodern Jukebox’s take features Kenton Chen as they take a mellow, but still very drama-filled, approach.