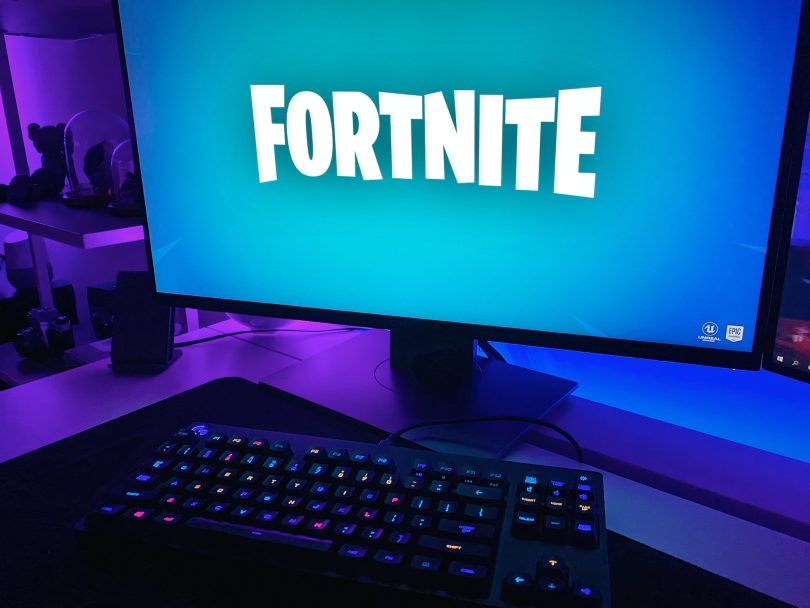 If there is any industry that has developed in heaps, that would be gaming. A substantial breakthrough was the internet. Since then, gaming has transformed into one of the biggest industries.

As compared to the early 2000s, the gaming experience differs completely from what it used to be. Everything has evolved, including user interface, user experience, graphics, animation, and sound.

Online gaming and cloud gaming have changed the overall complexion. The innovations have allowed gamers to stream live, interact with other players, and make a living out of it. What once was a hobby is now a profession.

Therefore, AAA companies and indie developers think along those lines before creating a game.

So, let’s find out which top 10 technologies will be used in online video game development.

The concept of a custom avatar is the most in-demand feature in the games. It means an animated version of yourself playing the game. There is a real-sense 3D camera that can catch facial expressions while playing the game and adapt the level of the game accordingly.

Interaction in a game has been a deciding factor for its success. Gesture recognition introduces new lengths to the gaming experience. Instead of using a controller, you can control the game with your hand.

The inbuilt 3D camera captures and tracks several points in your hand. Now imagine your natural hand movements are now a part of the game. There are games in the market that support this technology successfully.

Apple Siri, Amazon Alexa, and Google Assistant have made our lives easier to some extent. The same technology is being used in game development. When technology is about innovation, there are no boundaries.

Yes, there are controllers and gesture control, but voice recognition takes the gaming experience one level up. The more a game is immersive, the better. An additional level of integration also attracts visually impaired and other disabled people.

Controlling the game with voice commands will make the gameplay smoother and build a personal connection. It is a growing technology, and several games are already using it. Hence, in the future, you will see more developers integrating voice recognition.

If there is one element that has significantly improved in games, it is graphics. A journey from 8-Bit to 64-Bit, using 256 colors to 3D images. We have come a long way. The graphics are very realistic and give the impression of the real world.

It is more enjoyable for gamers and increases playability. This technology is improving and providing cutting-edge images with dynamic pragmatic concepts. The user traction and their involvement will further push graphics to newer levels.

The most hit product of 2022, NFTs, has become a part of the gaming world. A concept of play and earn and a profit-sharing model is going to have a notable impact. NFT games allow players to mint NFTs and sell them for profit.

It will bring more and better opportunities for making money. It will also involve a whole new group of people in the gaming industry, like crypto investors.

The concept of virtual reality has been in progress for a time now. There are games and commercial consoles available for users. It offers a completely immersive gaming experience unlike anything on the market.

The feeling of experiencing the game in reality and partaking in levels is amazing. It enables you to fall into the virtual world, like playing American roulette online, and enjoy the casino atmosphere without being there.

It uses your surroundings and makes them a part of the game. AR is more captive and gives you a new perspective.

For example, you can play a game of chess on your coffee table or make your room an obstacle course. It is all possible with AR.

Smart wearables have more purposes. It is used for gaming and aims to incorporate into the mix of gaming worlds.

These wearables are extensions of gaming consoles and another immersive approach for involving players.

Video game developers are taking advantage of the cloud rather than building systems that require more powerful hardware. By streaming images over the internet, cloud games can handle massive server capacities.

It is an important element of game development. Mobile phones are used for everything and games as well.

The biggest game-developing companies focus on creating a mobile version. PubG, Pokemon Go, and Call of Duty are some proof to emphasize the significance of mobile gaming.