Around 50 teenage boys at at ISCA Academy in Exeter, UK came to school wearing skirts. Yes, you read that right. But, exactly What Led Teenage Boys Come To School Wearing Skirts??

These teenage students were taking part in the protest against ‘no shorts’ policy. Some had borrowed from girlfriends, others from sisters. A few had gone the extra mile and shaved their legs. 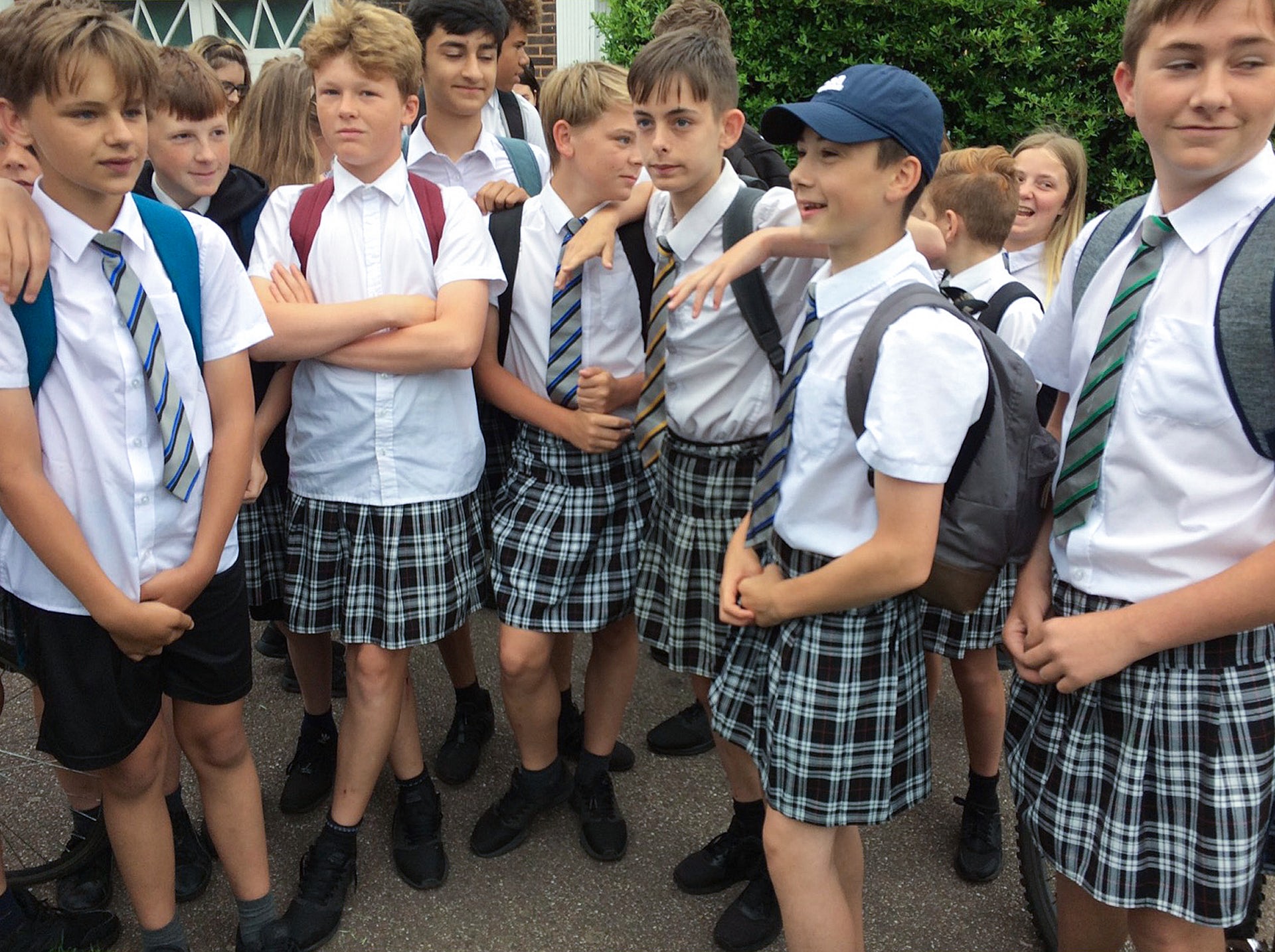 As the temperature soared past 30C earlier this week, the teenage boys had asked their teachers if they could swap their long trousers for shorts. They were told no – shorts weren’t permitted under the school’s uniform policy. 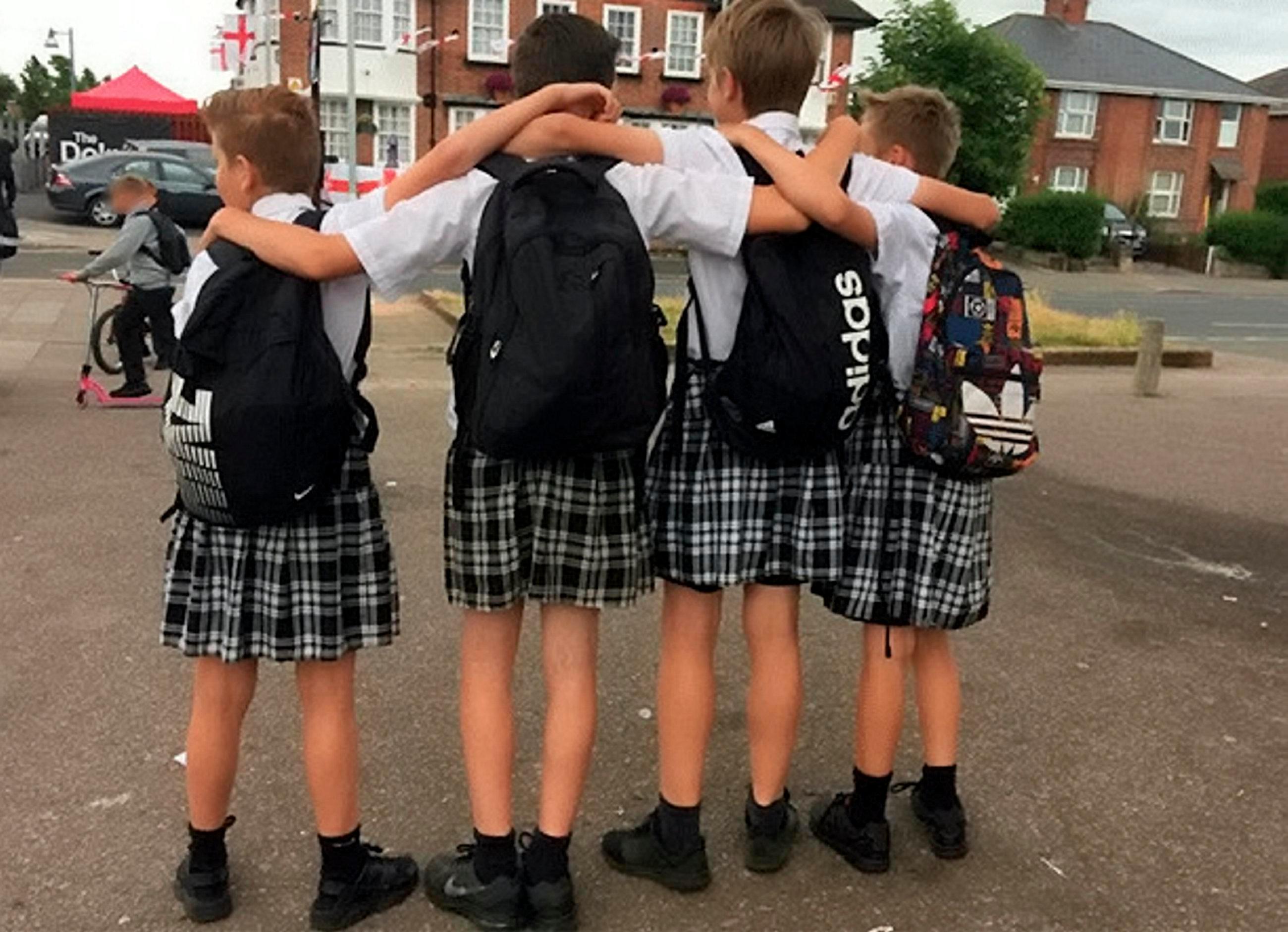 When they protested that the girls were allowed bare legs, the school – no doubt joking –said the boys were free to wear skirts too if they chose. So , a handful braved the giggles and did so. The scale of the rebellion increased later, when at least 30 boys opted for the attire. 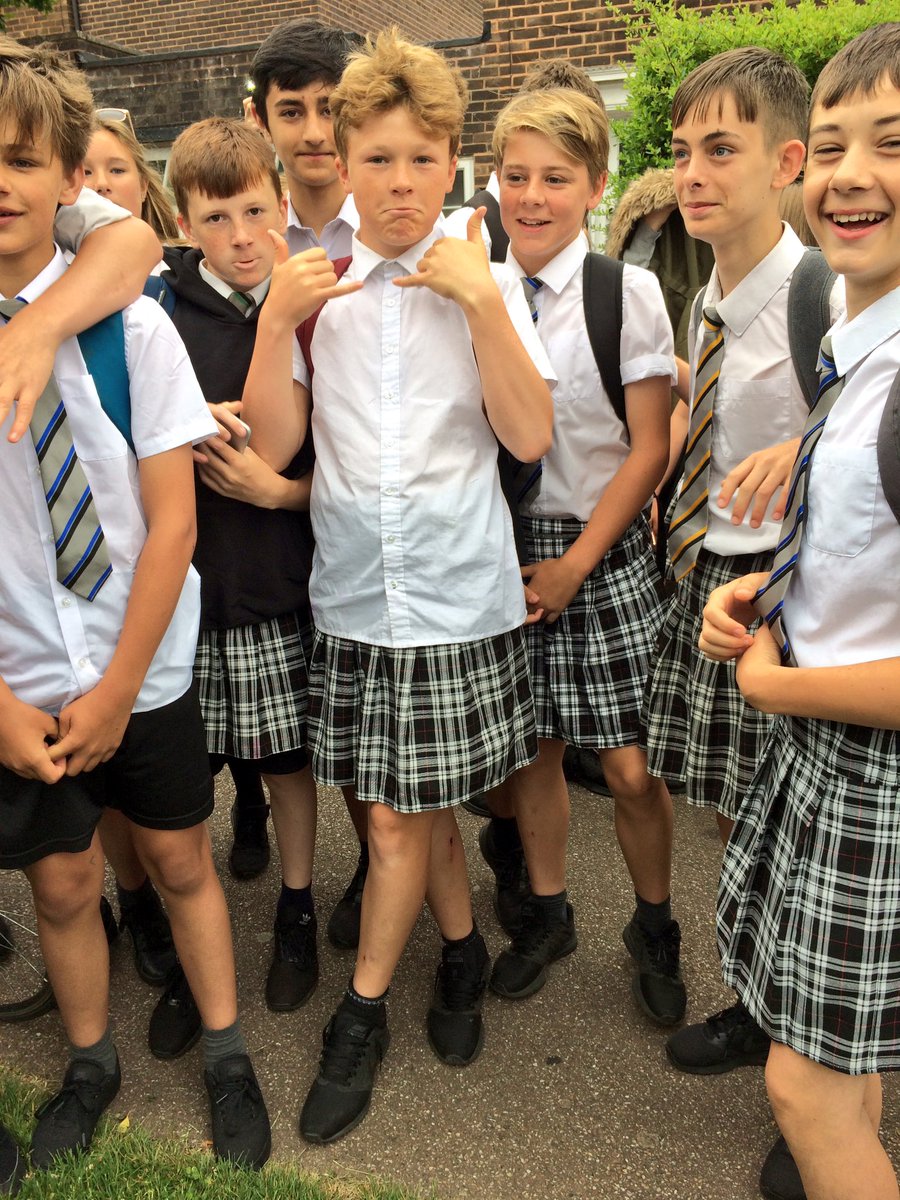 The revolution was picked up by media organisations across the globe.