“Knowing is good, but knowing everything is better.” That’s the credo of Eamon Bailey, the Silicon Valley luminary at the heart of The Circle, which is a flaccid cautionary tale about the dangers of technology.”The Circle,”is as chilling as the most frightening horror movie, which depicts a scary future for us.

So, exactly What makes “The Circle” so valuable! Before you watch the movie in theaters, it’s important that you know what it’s about. Here are 8 things you should know before you see the movie.

1. The movie, is adapted from Dave Eggers’ 2013 novel and directed by James Ponsoldt . The movie is about a corporation called The Circle that stores massive amounts of data — financial,medical, social, personal — about each of the account holders who belong to it. 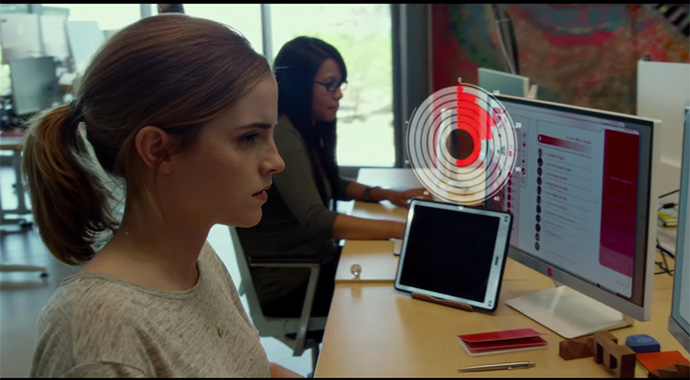 2. It’s a cautionary tale about threats to privacy, freedom and democracy in a world where, as the Circle’s corporate slogan proclaims, “ALL THAT HAPPENS MUST BE KNOWN.” The movie foresees fascist digital future, social-media witch hunts and compulsive oversharing. 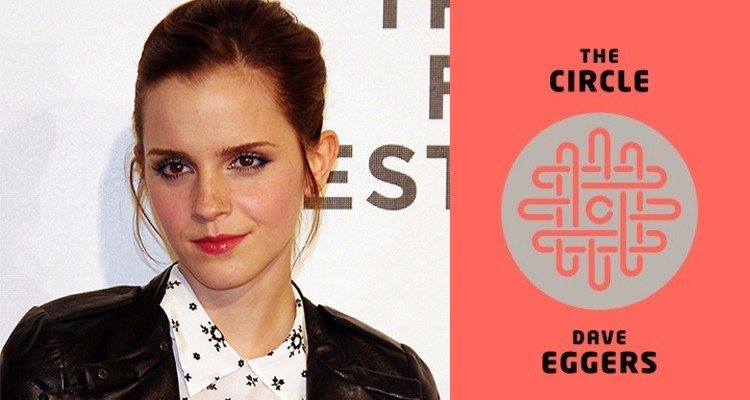 3. The movie stars Tom Hanks as Eamon Bailey, a Steve Jobs-esque tech CEO, and Emma Watson as Mae, a freshman employee at The Circle who gets in over her head. 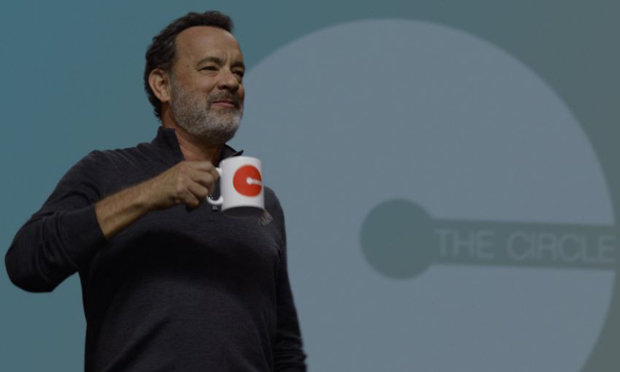 Mae Holland , its naïve and not-so-sympathetic 24-year-old main character, drinks the corporate Kool-Aid (along with the free wine) when she’s hired to work on the luxurious California campus of the Circle.

4. The firm rises by way of TruYou, an operating system that combines everything that’s online into one account that demands your real name: “One button for the rest of your life online.” 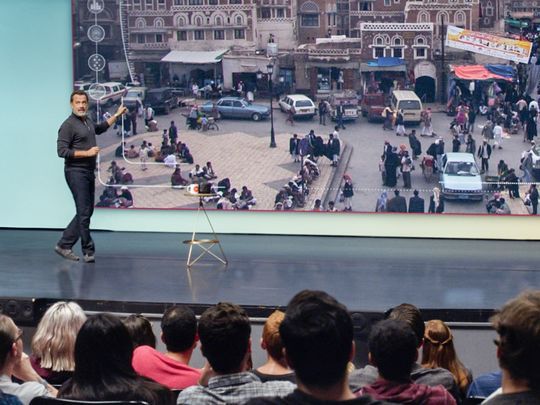 5. The Circle’s upper-case slogans are Orwellian: “SECRETS ARE LIES, SHARING IS CARING, PRIVACY IS THEFT.” 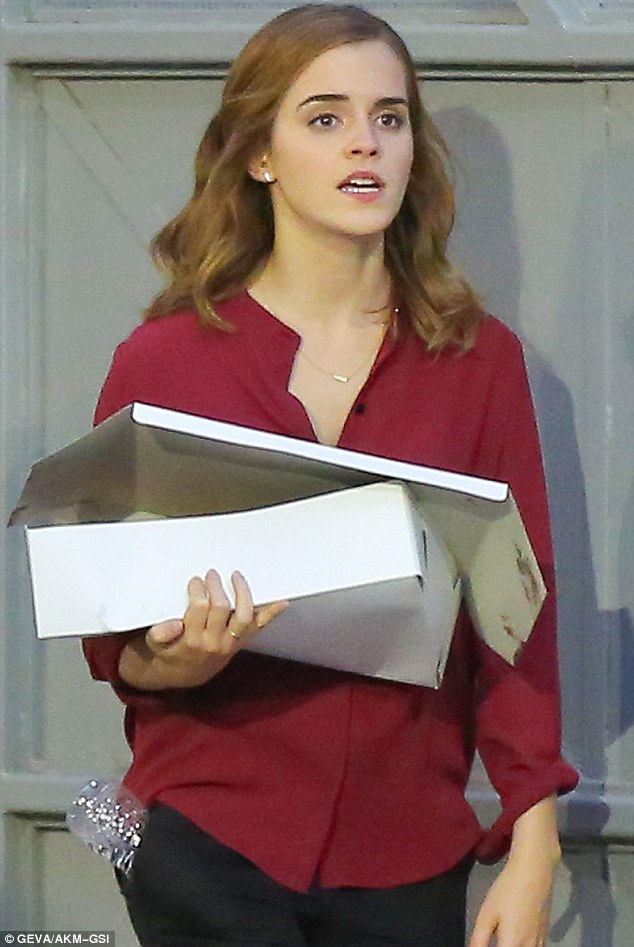 6. “The Circle” presents an altogether different — and more insightful — anatomy of corporate power. Everything The Circle does fulfills a “progressive” agenda. And the bad guys are now us: the proletarian communicators. 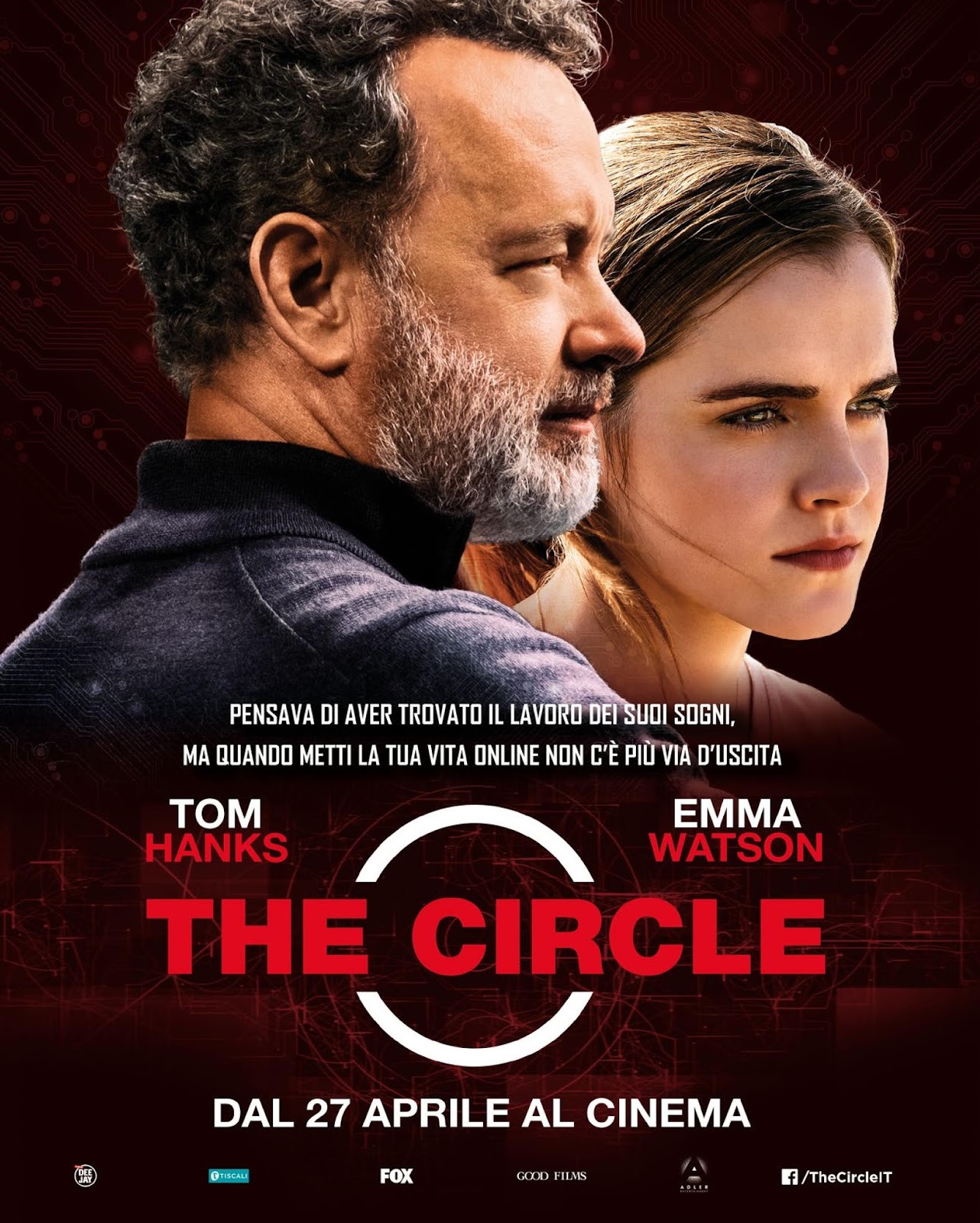 7. “The Circle” is so clinical in its paranoia that it doesn’t hit many emotional buttons, but it’s the rare conversation-piece thriller that asks its audience: What sort of society do you want? 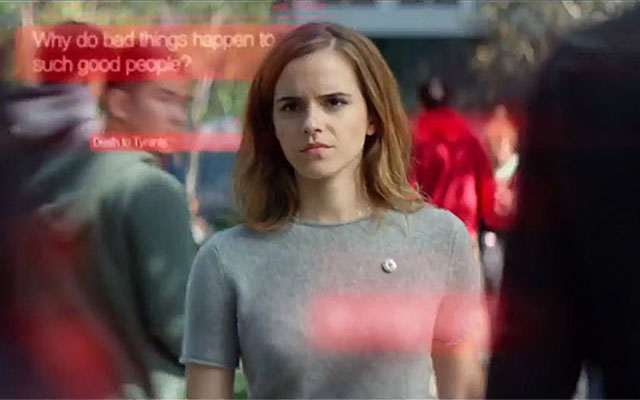 You may also like 40 Most Popular Action Movies Of All Time. #22 Is Awesome!

8. The movie shows us what it looks like when people have been convinced to share so much of themselves that they no longer have any selves left. 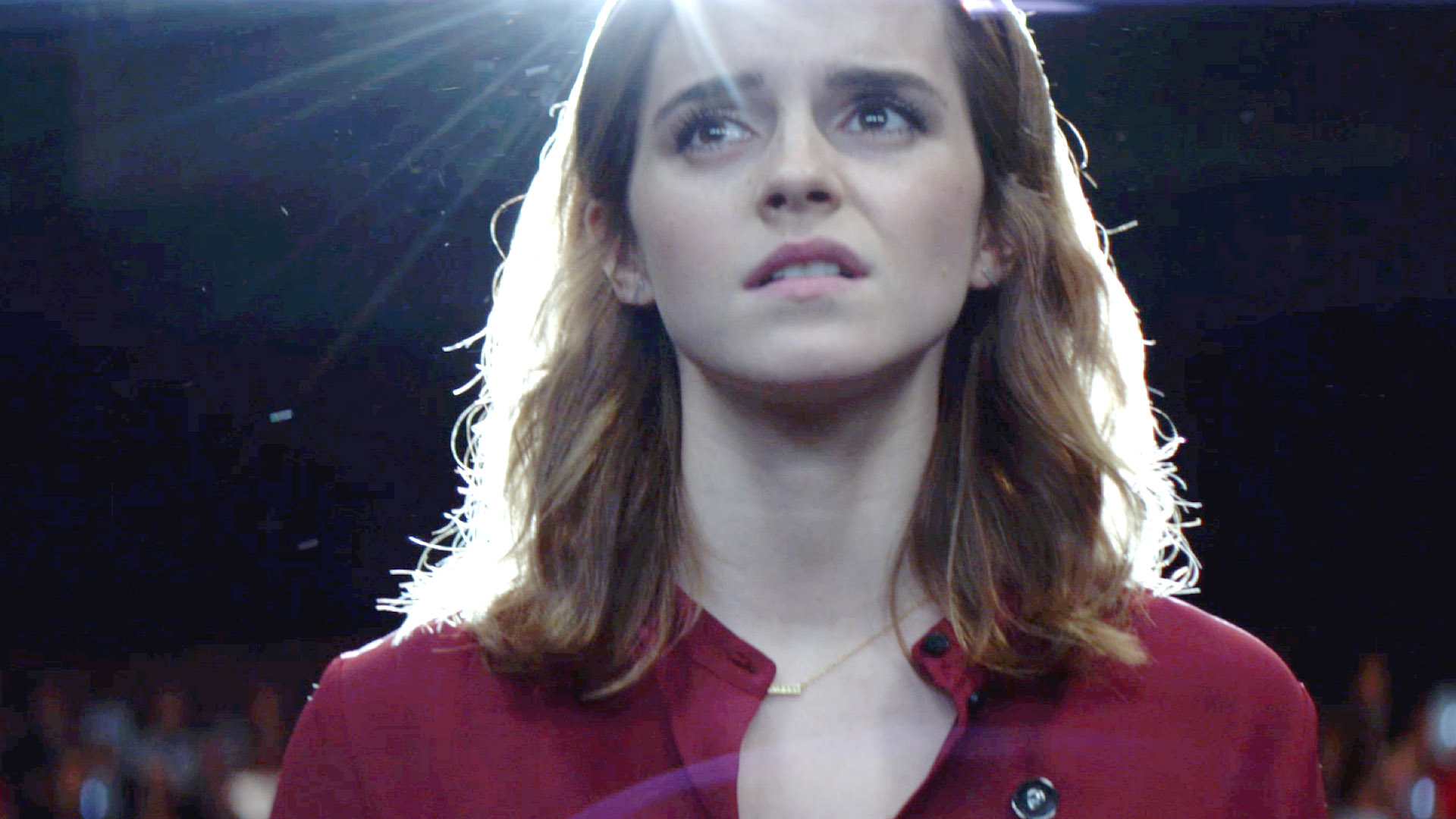