In a new video, Ivanka trump and sister Tiffany blew kisses to their followers but were criticized for that. The video shows both the women wearing bikini and sunglasses and are lounging by the pool in their Father’s Mar-a-Lago estate in Florida. The song playing behind is “O holy night” as a filter with angel wings blows over Ivanka Trump’s bikini pictures.

While some people liked the video, others dissed it. Many people complained that both sisters were too away from reality. Later Tiffany again shared a post from Mar-a-Lago and was now wearing a pale pink off-shoulder body con dress.

Apart from Ivanka and Tiffany, their mother Melanie Trump faced criticism for posting a filtered selfie wearing a Santa Hat and sparkling reindeer. Post this; another Twitter post emerged as some critics showed the presence of a Confederate flag in the background of the family’s vacation pictures.

Though the boat having the flag was not related to their boat. The Daily Dot still felt it was not a great idea as President Trump used to condemn the Nationalists related to Confederate monuments. 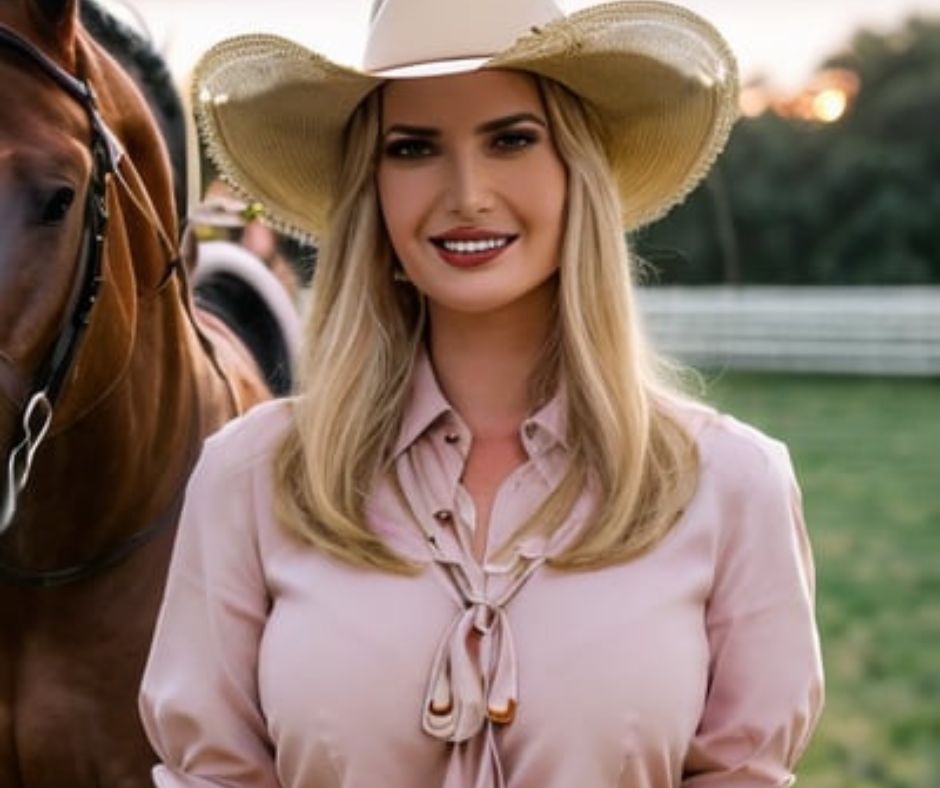