Home » People Are Making ‘Tiny Trump’ Photos Of US President, That Are Breaking The Internet Right Now

It is no secret Donald Trump feels strongly about his public perception. He has previously fired up publicly when he was mocked for having small hands and he slammed Saturday Night Live’s impersonation of him as a ‘complete hit job’. But no matter how much the President works to prove himself as a big leader, there’s always those willing to bring him down to something a little smaller.

1. Tiny Trump Next To The Secret Service 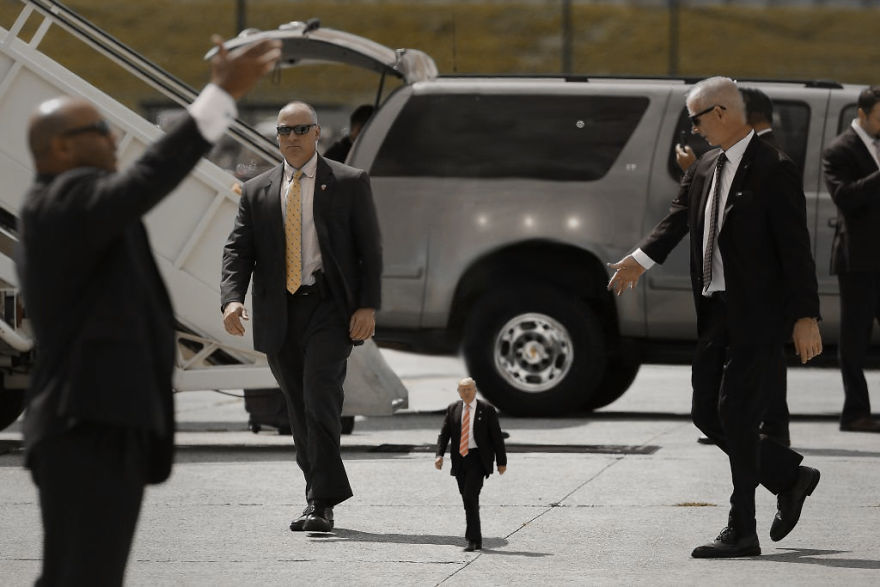 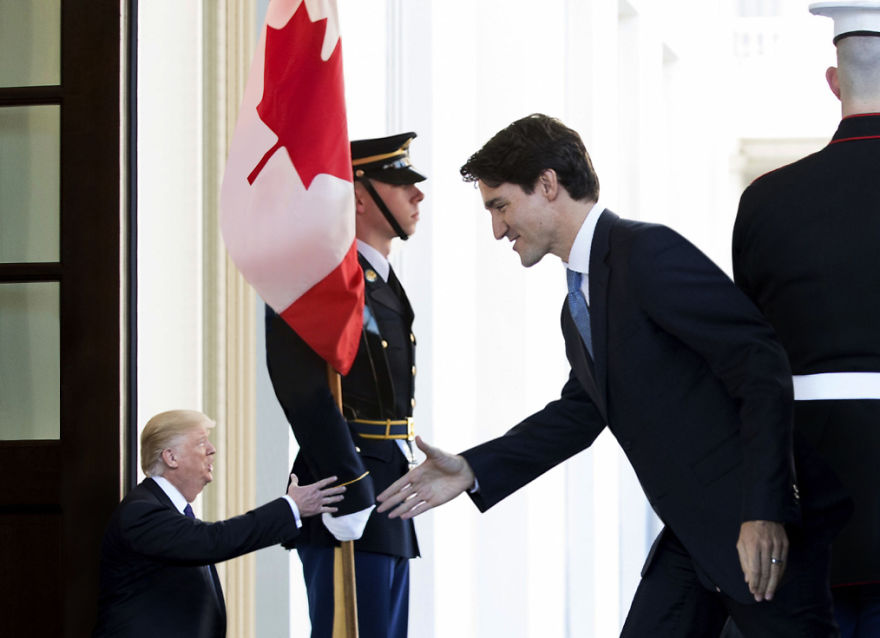 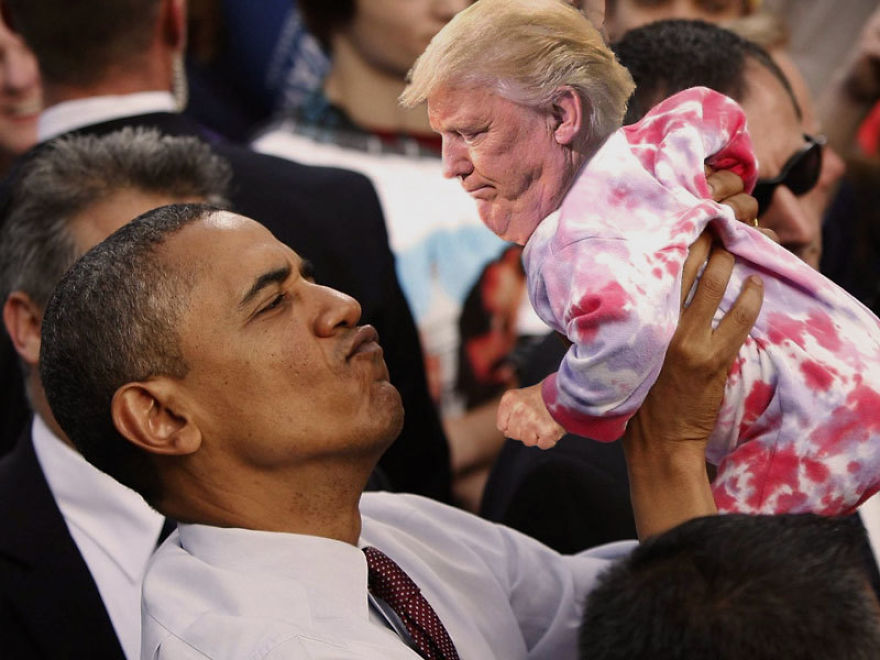 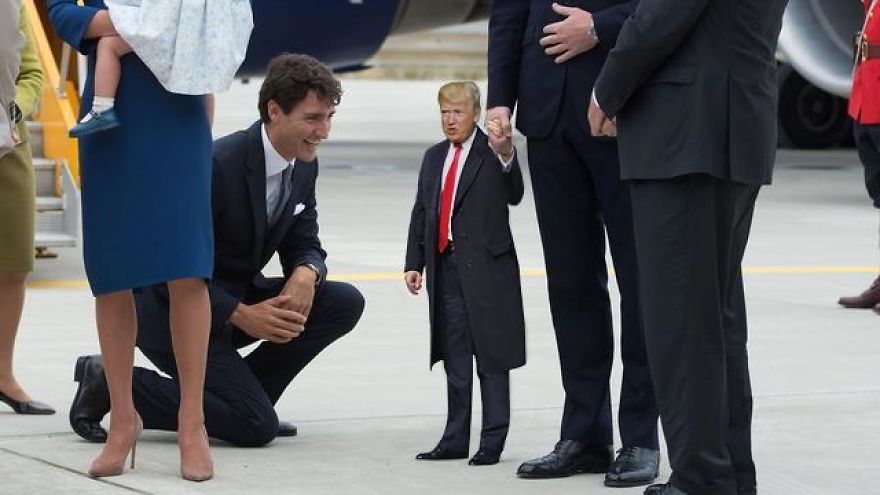 5. Pence Is So Proud That Tiny Trump Is Behaving Himself For Once. He Might Even Take Him For Ice Cream As A Reward 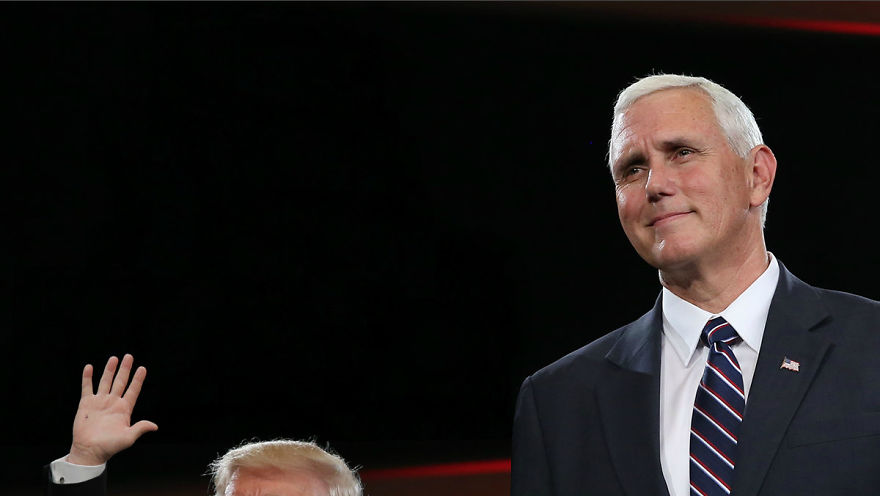 6. Trump Needs Help With His Tie 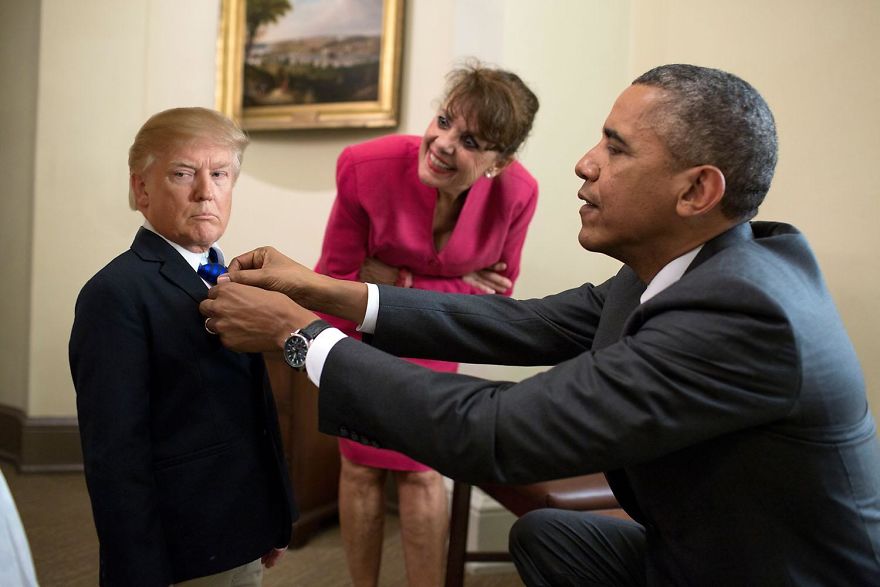 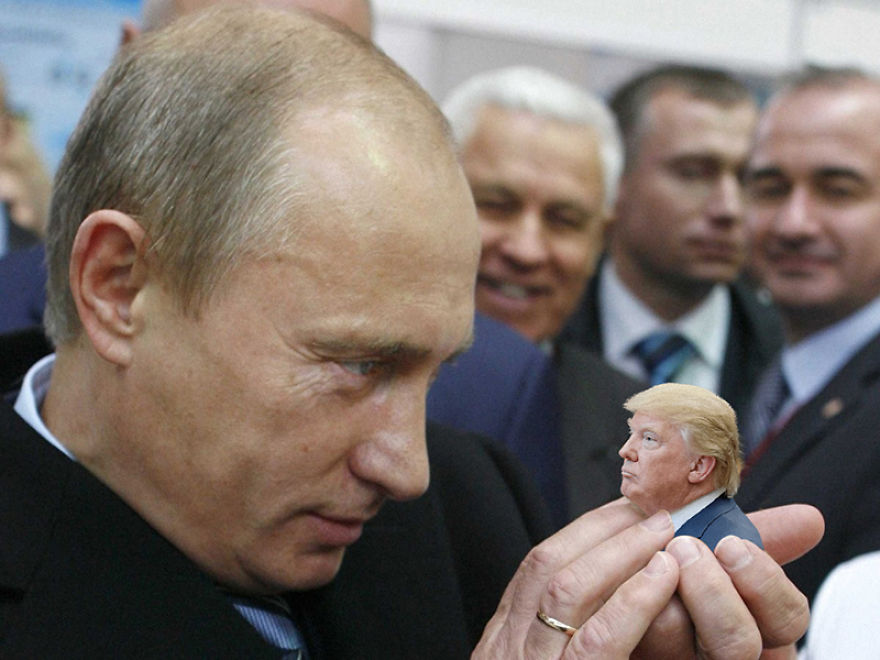 8. Tiny Trumps Meeting With Obama, After Being Elected 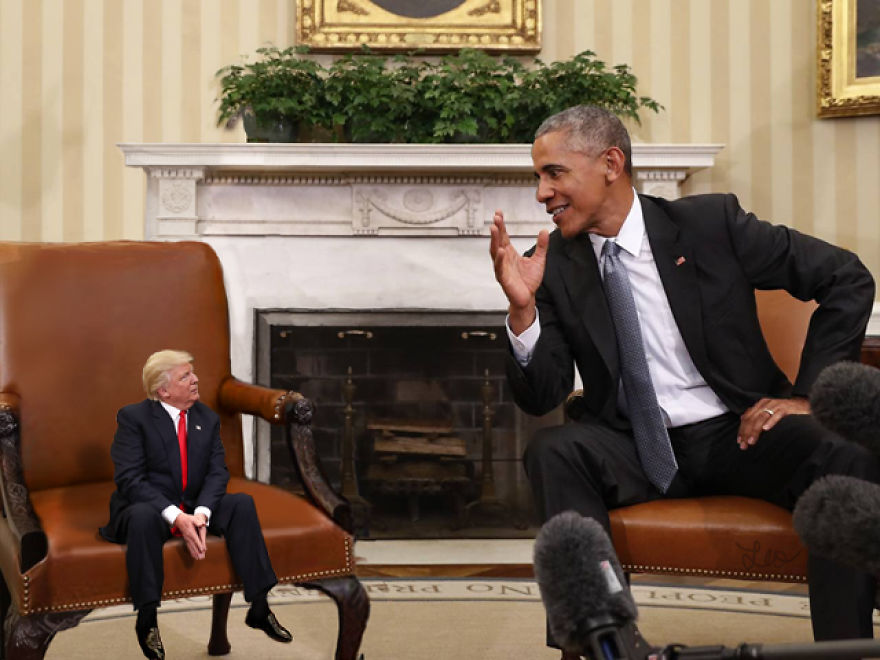 9. Stay In The Lines, Mr. President 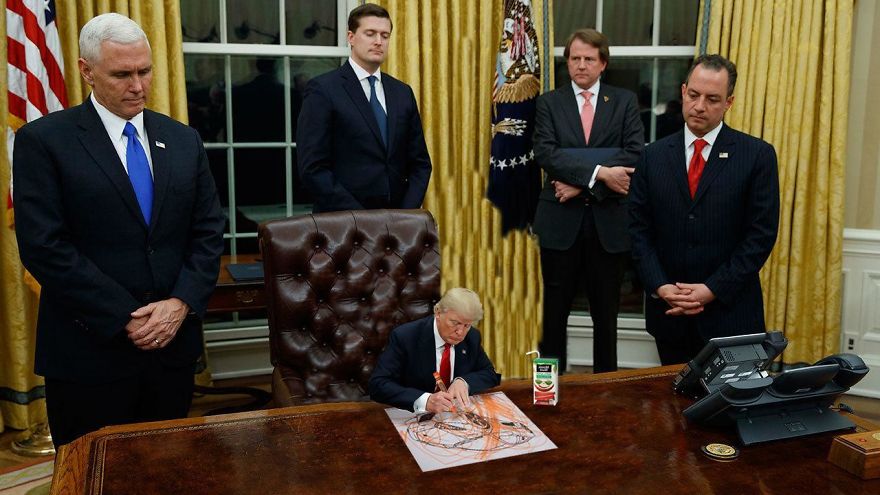 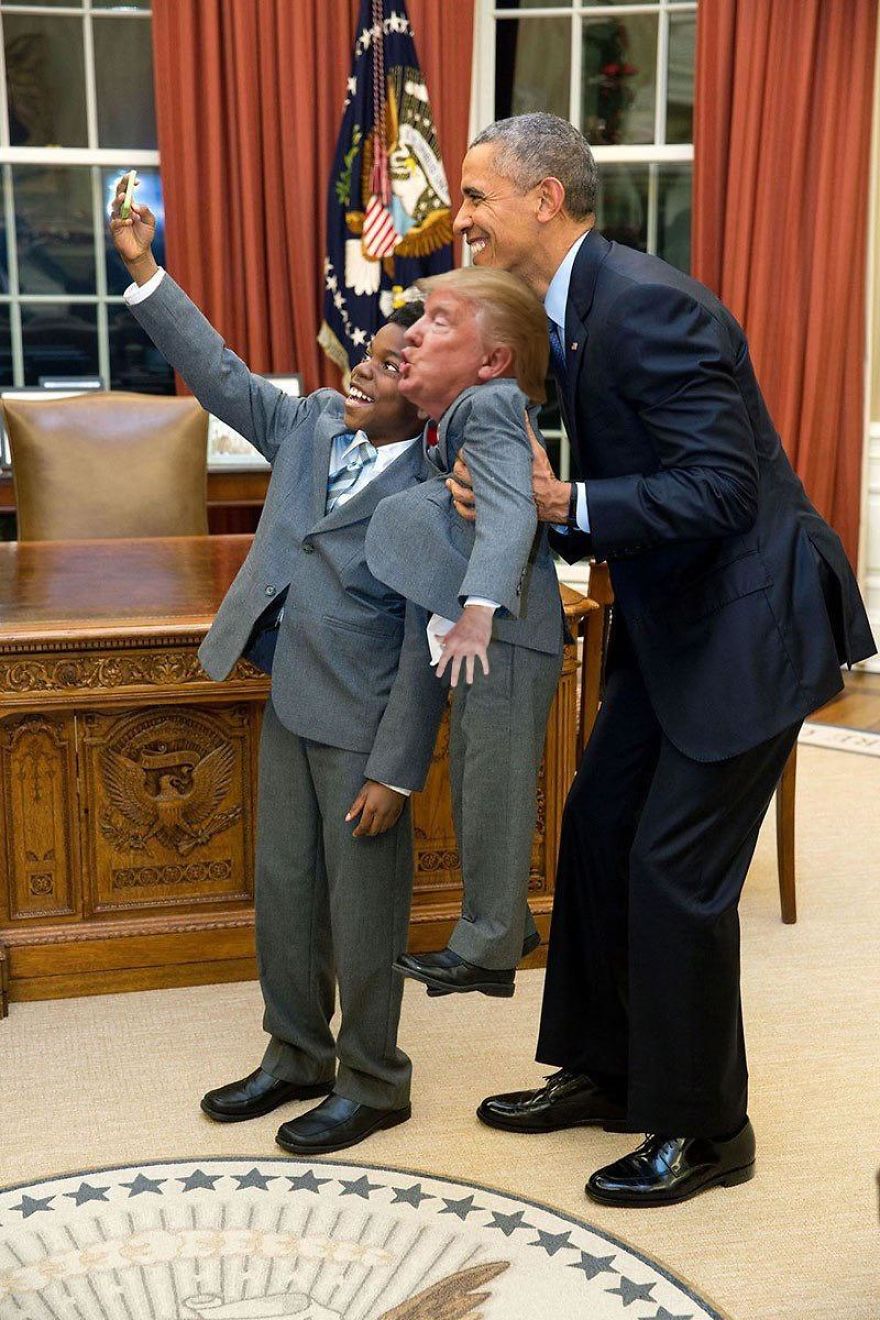