The sinking of the RMS Titanic is one of the most infamous shipwrecks in history. On April 15, 1912, during her maiden voyage, the Titanic sank after colliding with an iceberg, killing 1502 out of 2224 passengers and crew. This sensational tragedy shocked the international community and led to better safety regulations for ships.

One of the reasons that the shipwreck led to such loss of life was that there were not enough lifeboats for the passengers and crew. Although there was some element of luck involved in surviving the sinking, some groups of people were more likely to survive than others, such as women, children, and the upper-class. Here are some historical images of titanic disaster, take a look. 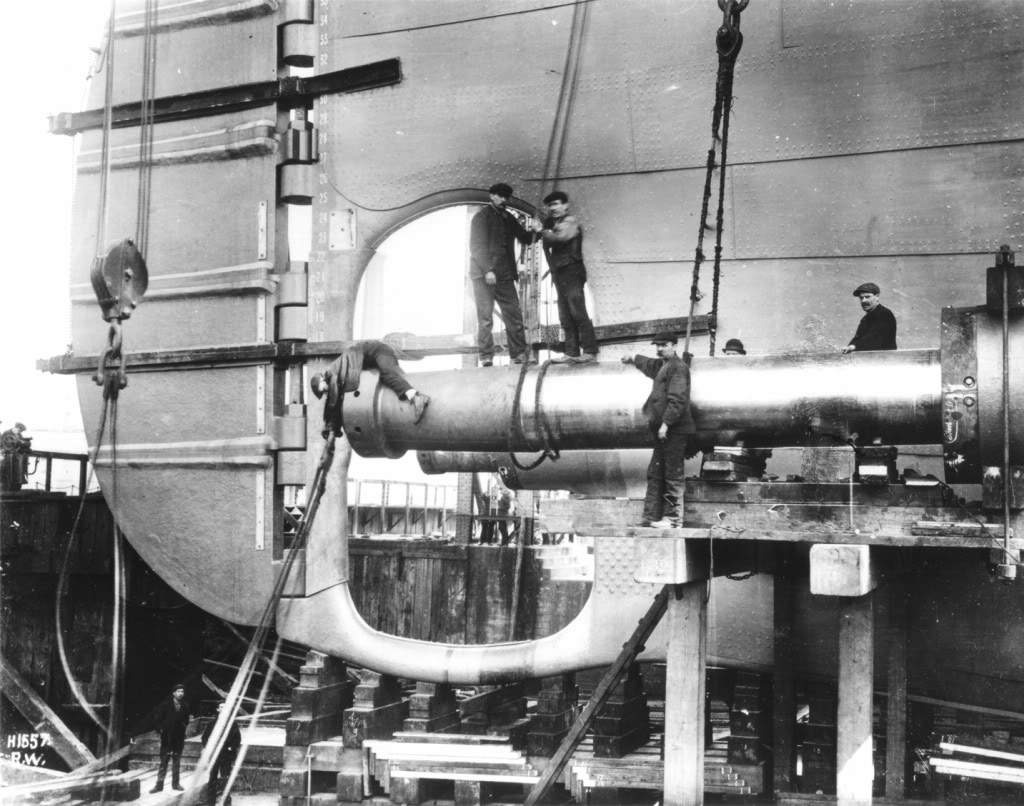 2. Workmen stand next to the screws of the RMS Titanic at a shipyard in Belfast, Northern Ireland. 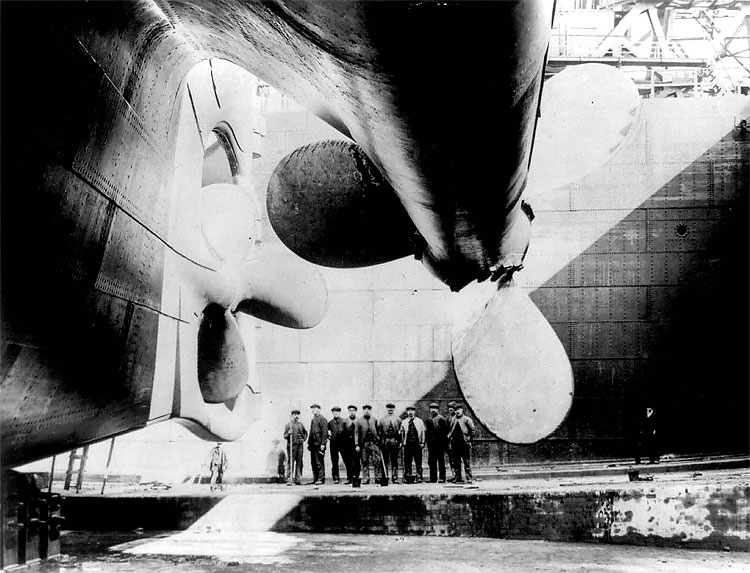 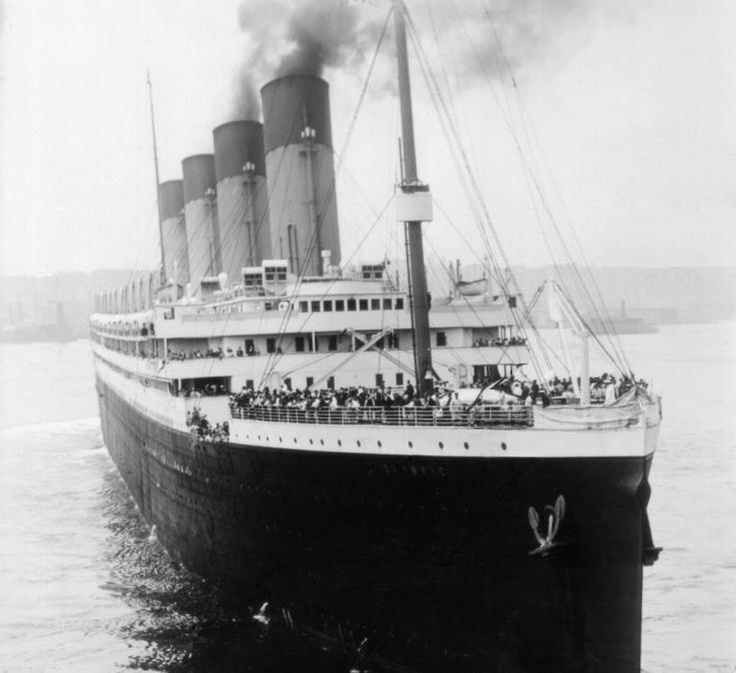 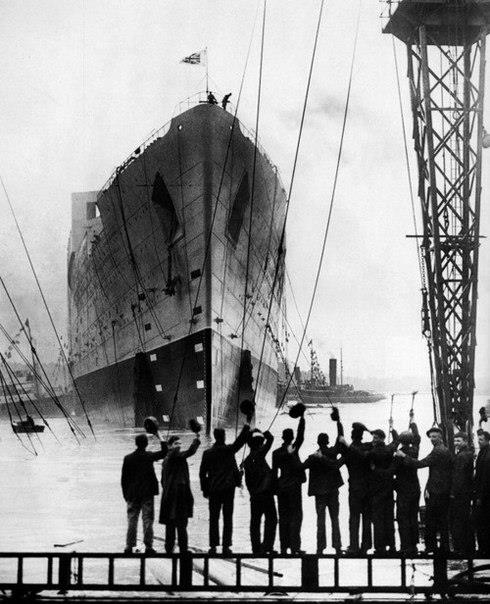 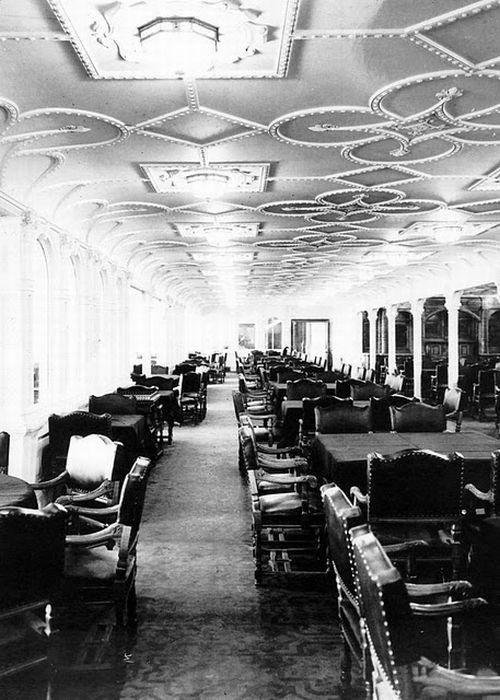 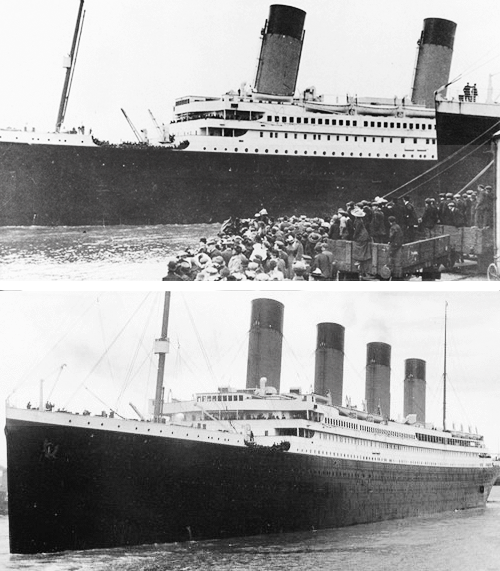 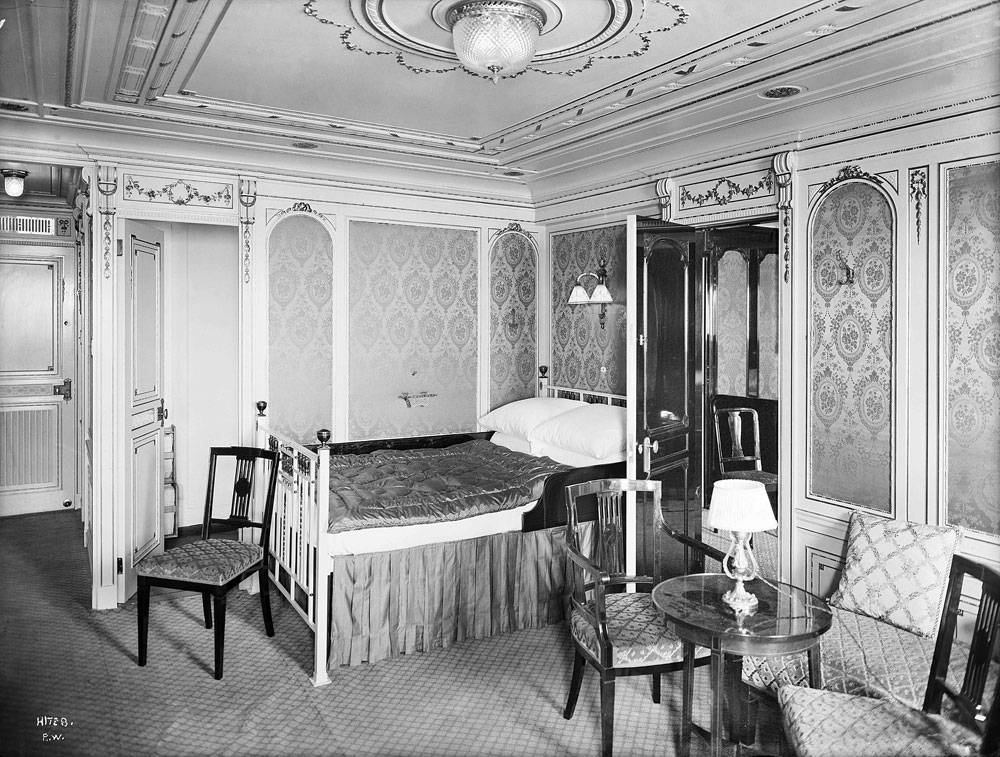 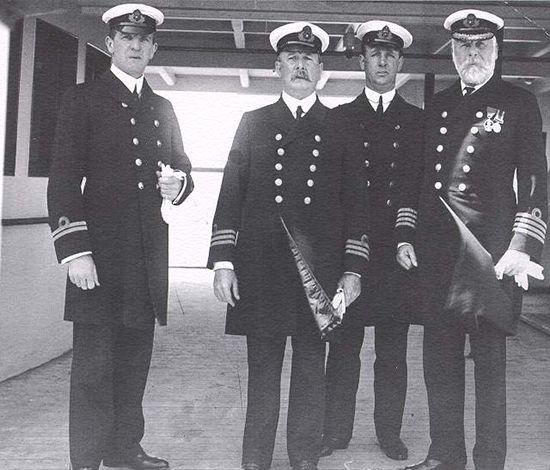 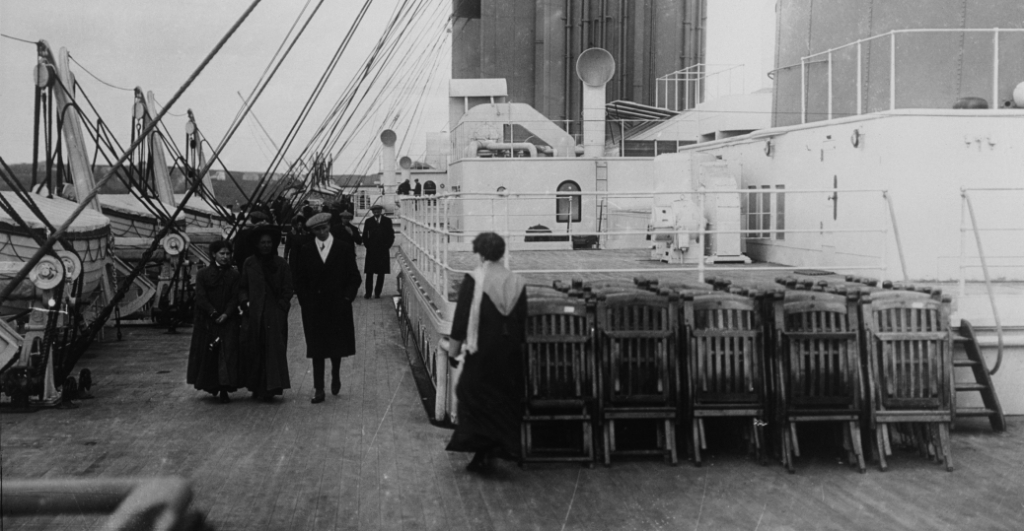 You may also like 30 Photos From The Past Are Shocking, Crazy Or Both 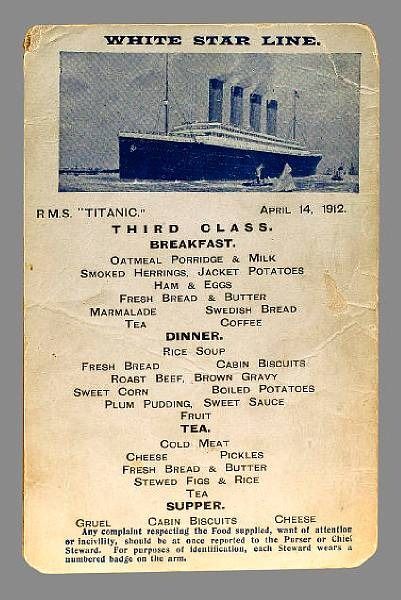 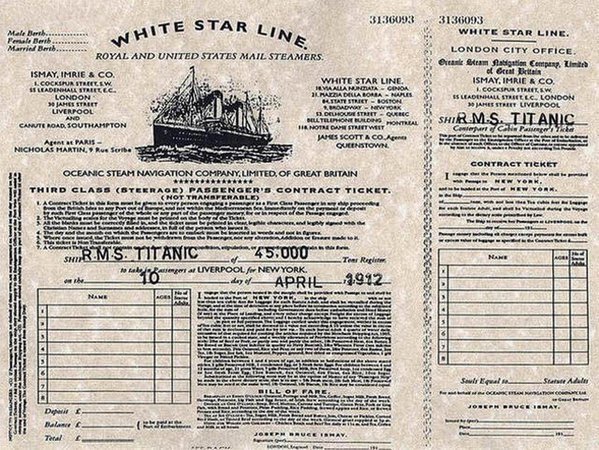 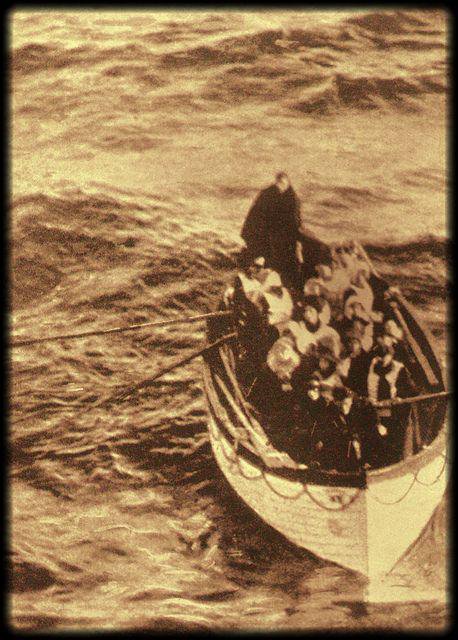 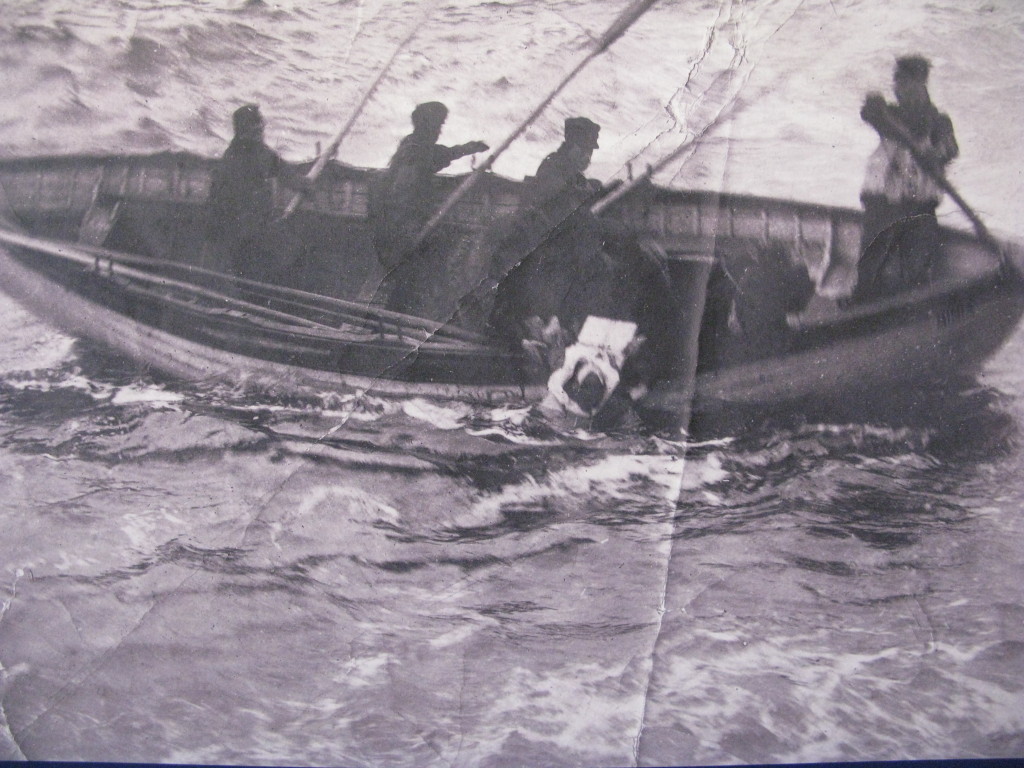 14. This haunting photo shows the bodies of Titanic victims stacked on a boat deck before burial 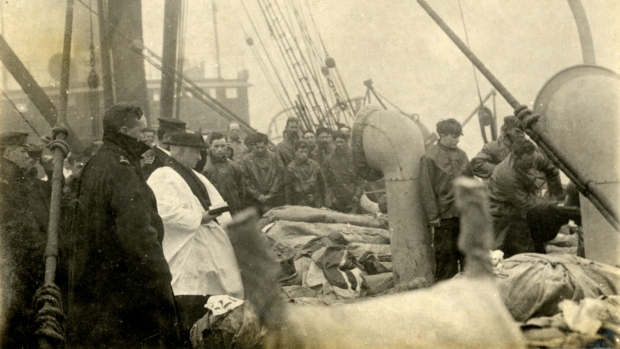 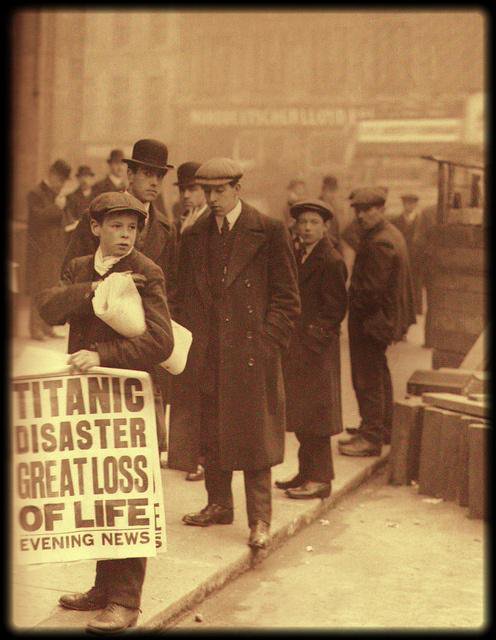 16. Out of the 306 bodies recovered, records indicate that 166 of them were buried at sea. 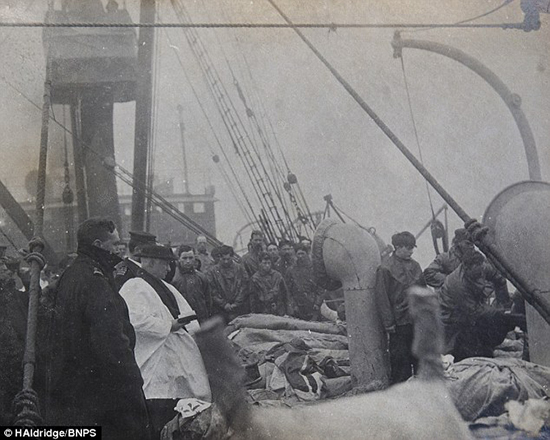 17. A photograph was taken on a Tugboat on way to meet Carpathia. The Carpathia was sent to retrieve survivors of the Titanic. 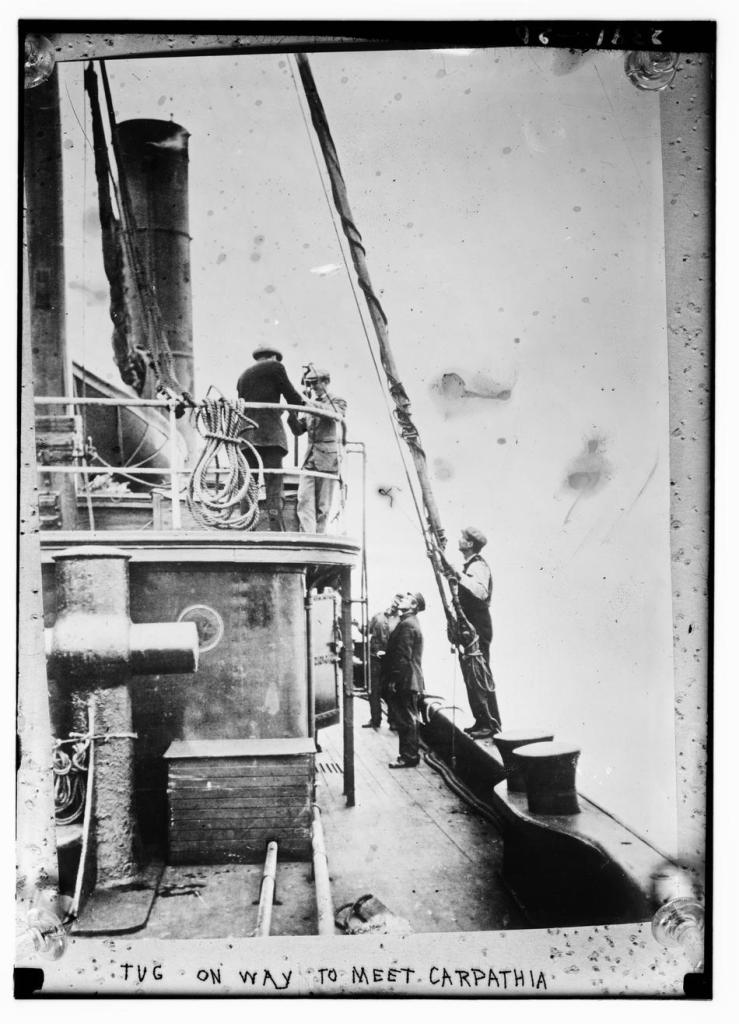 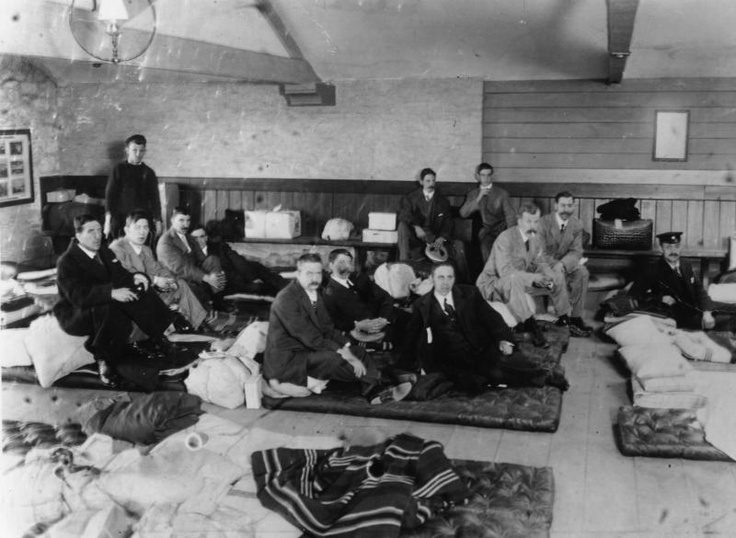 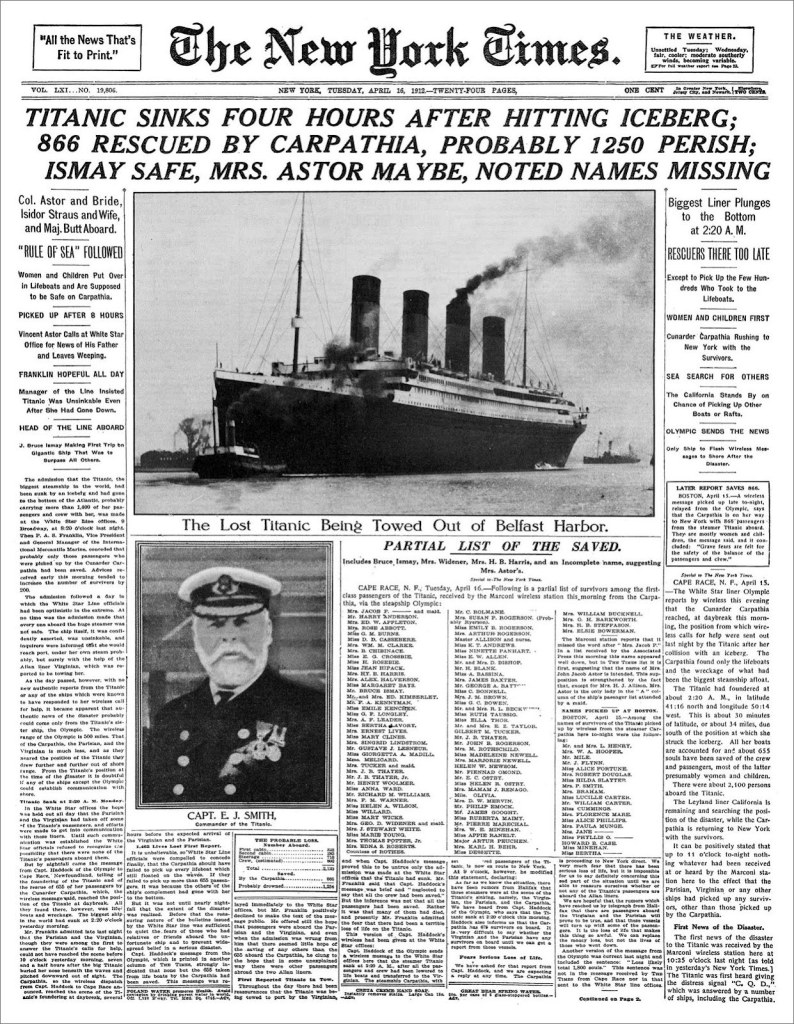 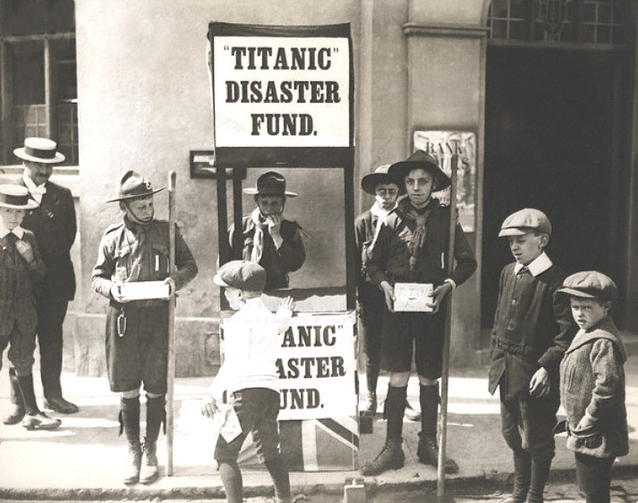