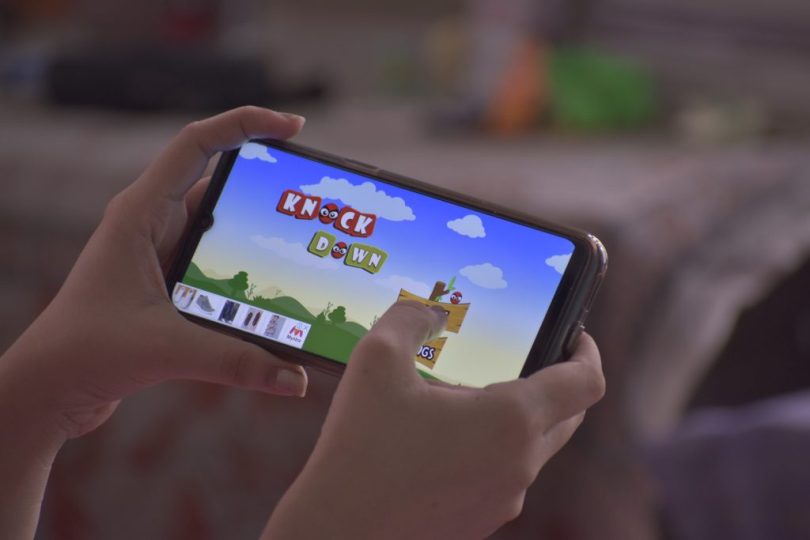 In the changing world of technological innovations, the gaming industry has to be on top in order to profit.

New tendencies, a constantly growing number of competitors, and complex technical enhancements are creating constant pressure for developers. The need to follow new trends and tendencies makes it even more difficult for specialists to stand out in this field.

Still, no other industry has such a wide range of technological tools and various helpful methods that, if combined with imagination and technical skills, may take the quality of a product to the next level.

In this article, let’s explore what are the hot trends and important tools in the gaming industry that will make the near future of this field, and try to understand how they may be used in mobile game development for better results and higher efficiency.

App and web development companies need to constantly monitor the emerging trends as their knowledge of technology may be a key part of financial success.

In order to create a more immersive experience, VR (virtual reality) and AR (augmented reality) are widely used in modern gaming. Besides that, technology has already made a big step ahead and is presented in many fields.

The usage of both technologies is considered a huge technological breakthrough in the field of gaming as previously, no one could have imagined these technologies being implemented in practice.

The first game to ever include the technology of AR was Pokemon Go, and in some way, it made the future of gaming and became widely popular. As a technology, AR has already revolutionized other fields and is considered to be a defining tendency in the future of technology.

Still, VR and AR elements in games require many resources and the cost of application development using these technologies is significantly higher in comparison to alternative ways.

The combination of VR and MR, or mixed reality is expected to be the next hot trend, but this innovation may also be costly and difficult to implement as mixed reality implies the interconnection between real and virtual worlds and the creation of visualizations with the help of technology.

Usage Of The Cloud Technology

Cloud-based products are a new big thing, not only in gaming but also in different fields of commerce.

This approach simplifies the utilization of the product by eliminating the need to download an application but requires a strong internet connection for a smooth process of gaming. Also, it is less expensive compared to equivalents and is used widely by gaming companies.

Software development firms have been keeping an eye out for this approach for a long time as its affordability allows them to use it in numerous ways. Now, cloud-based services are a big thing and are expected to last in the near future.

Unity is a cross-platform framework for mobile game development that allows the creation of games for iOS, Android, and many other platforms, in 2D and 3D.

Unity is especially popular because it allows the creation of highly advanced animation and real assets. Some of its additional benefits for developers include:

and so much more.

Although initially developed for 3D, it may be used by developers to create 2D games, which increases the number of possibilities that Unity provides.

Compatibility with various platforms is also highly beneficial as it helps make games more advanced and, as a result, make more profit.

Unity’s different features allow you to create elaborate objects and imagery, which is also necessary in order to stand out in the changing field of mobile game development.

Custom software development firms may significantly benefit from using frameworks like this as its compatibility with many platforms allows the usage of some essential elements of each platform.

Mobile game development is a field with numerous cutting-edge innovations, and some of them may build the future of technology.

In the right hands, digital tools for mobile gaming, as well as new emerging tendencies, may bring huge profit for developers and be a game-changer for the gaming industry.

Also, the popularity of smartphones as devices for gaming sets the trends for the future and mobile game developers need to pay attention to this major tendency in the market.

Although we do not know what lies in the future, some of the hottest new tendencies may be predicted and utilized for higher efficiency in game development.

Some web development companies in Chicago have already implemented methods for their work, and new ways of technological progress are expected to appear in the near future.