Holidays are supposed to be enjoyable. So the last thing you’d want to be faced with, for example, is a visit from an enormous Australian spider in your room, or a South African elephant taking a pew on your car. As these photos illustrate, you’ve really only ever moments away from a potential nightmare no matter where in the world you are.

Here, is a collection of dismal scenarios which will leave you feeling relieved to be safe at home.

1. Nail-biting: This truck suffered an extremely close call when it nearly ran off a very narrow Bolivian road in the pouring rain 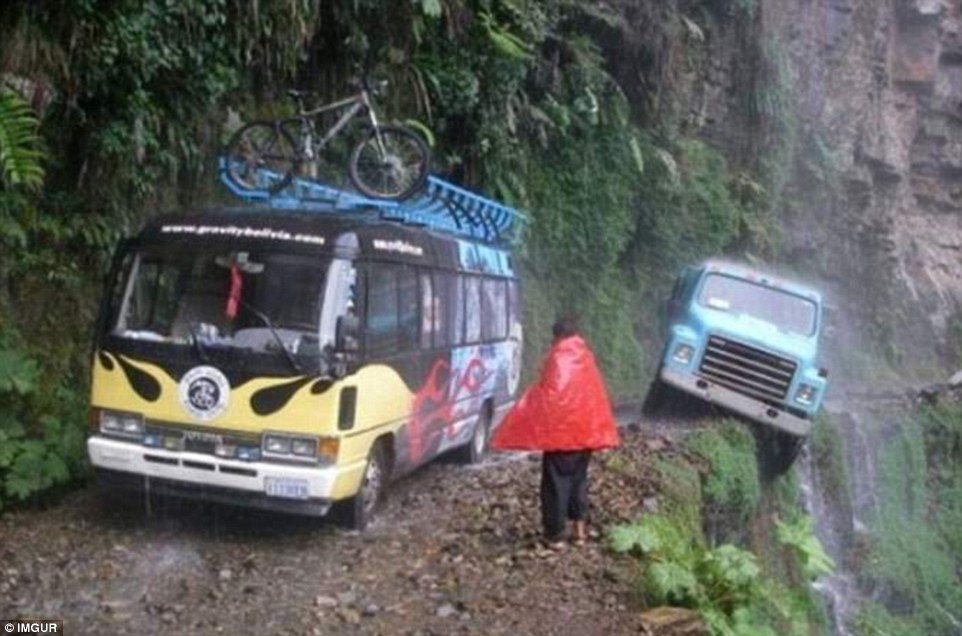 2. It’s behind you! As this image goes to show, a wave may not be enough to ruin a holiday, but it can certainly ruin a family photo 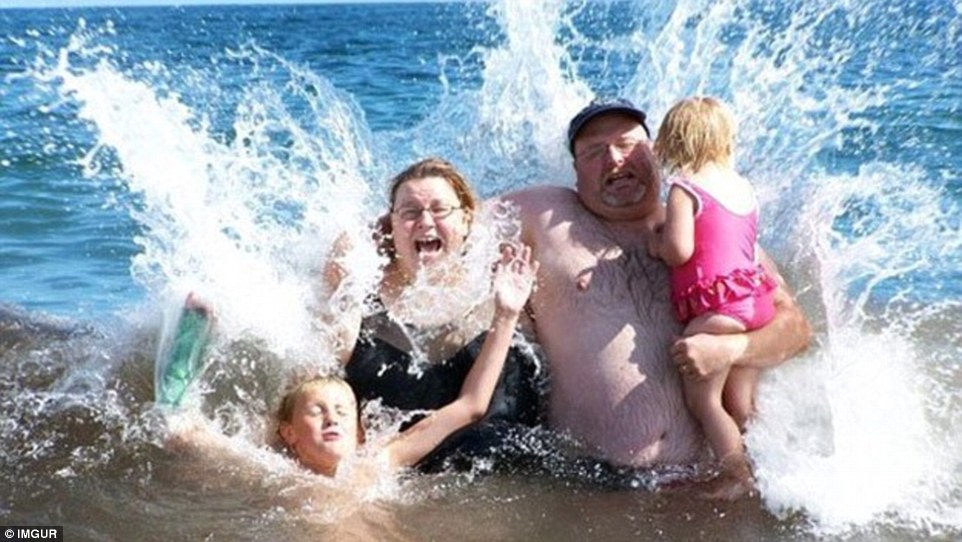 3. Oops: A cautionary tale against eating a bowl of cereal in the sun without slapping on some sunscreen, resulting here in a painful burn 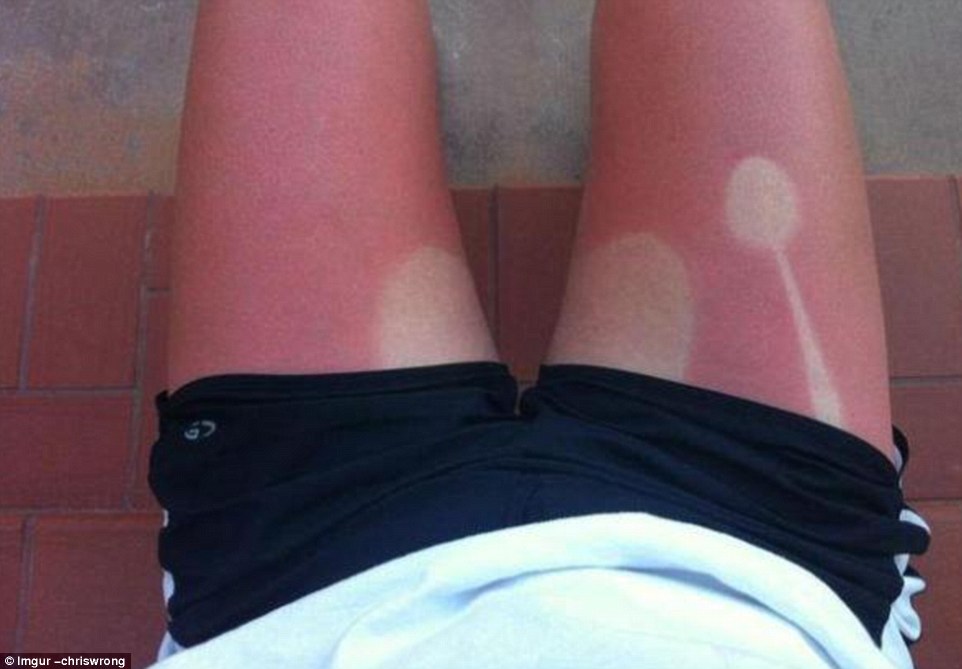 4. According to the submitter of this image, the bound and gagged passenger pictured ‘drank an entire bottle of some duty-free alcohol’ then started ‘screaming that we’re going to crash’ 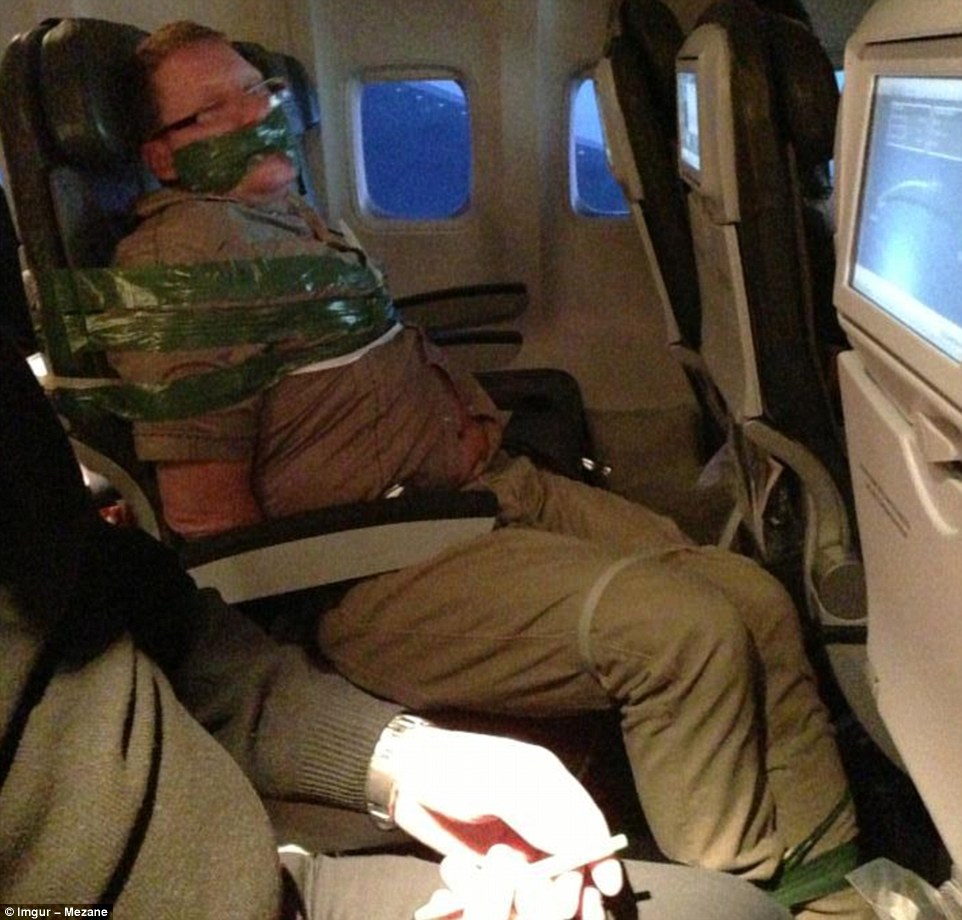 5. Well hello there: After a bit too much revelry, one man claims he woke up on the street to be greeted by this fox tugging on his trousers 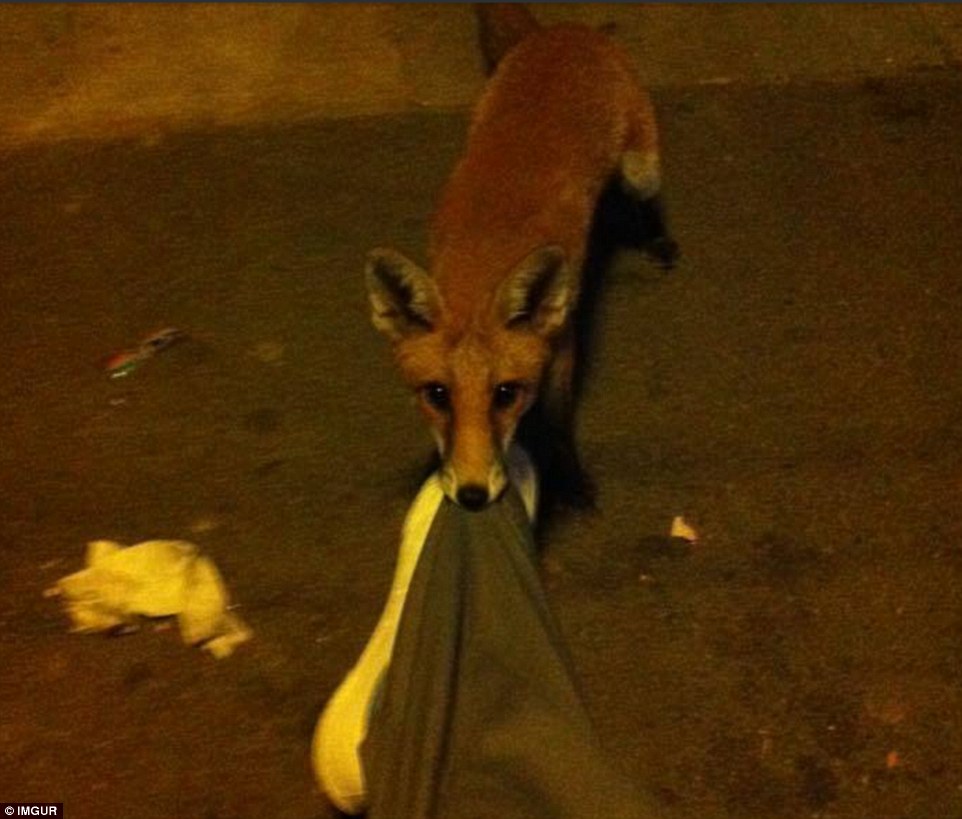 6. Perched: According to the uploader, this was the result of some Canadian tourists forgetting to use their handbrake in Turkey. 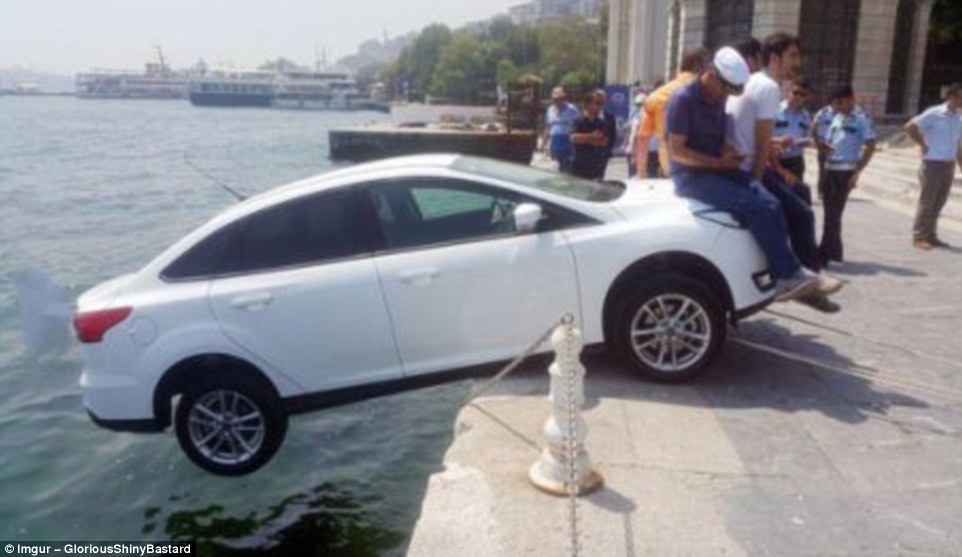 7. Not ideal: This somewhat alarming photo was apparently taken after a flood, which resulted in a loo basin full of frogs 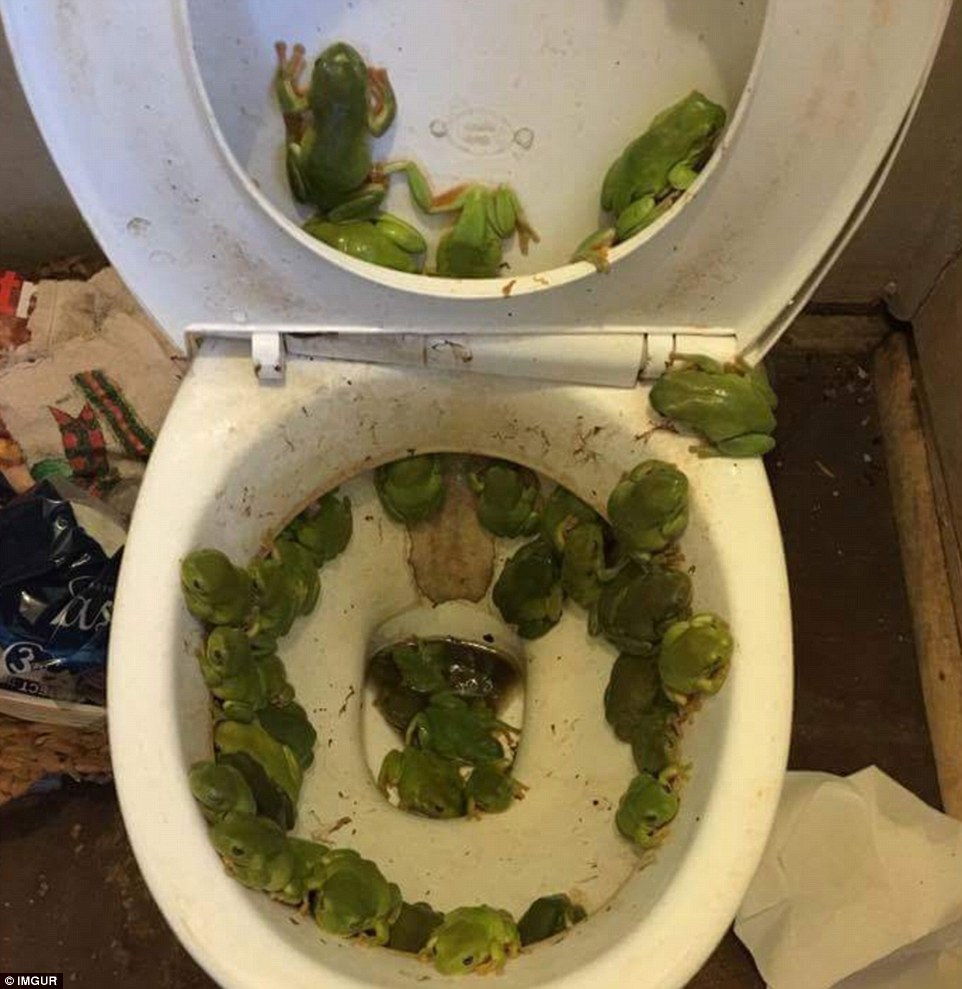 8. Rain, rain, go away: Enough dismal weather can ruin pretty much any camping trip, as seems to be the case with this group 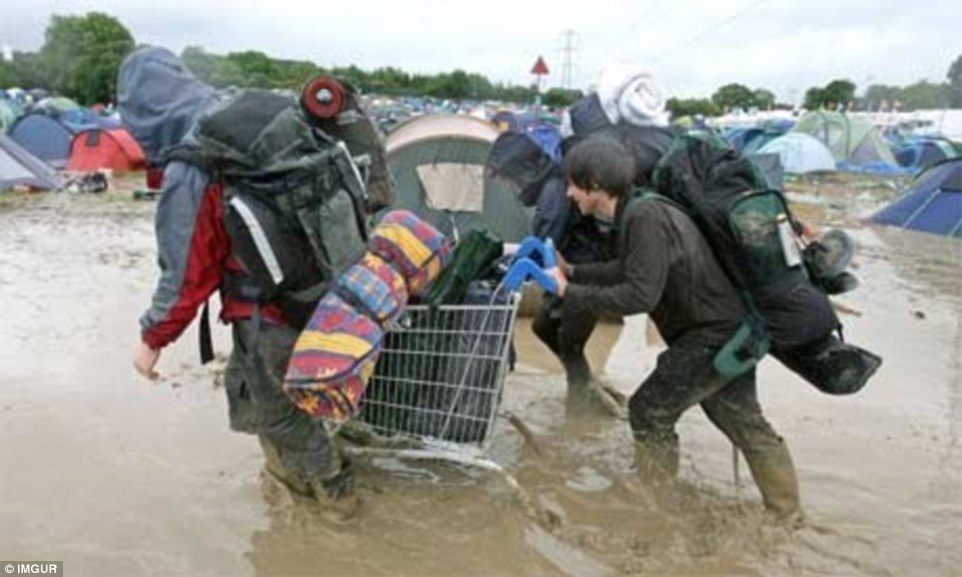 9. This skier was robbed of his trousers after taking a tumble from a chairlift in Vail, Colorado and was left dangling for ten minutes before being rescued 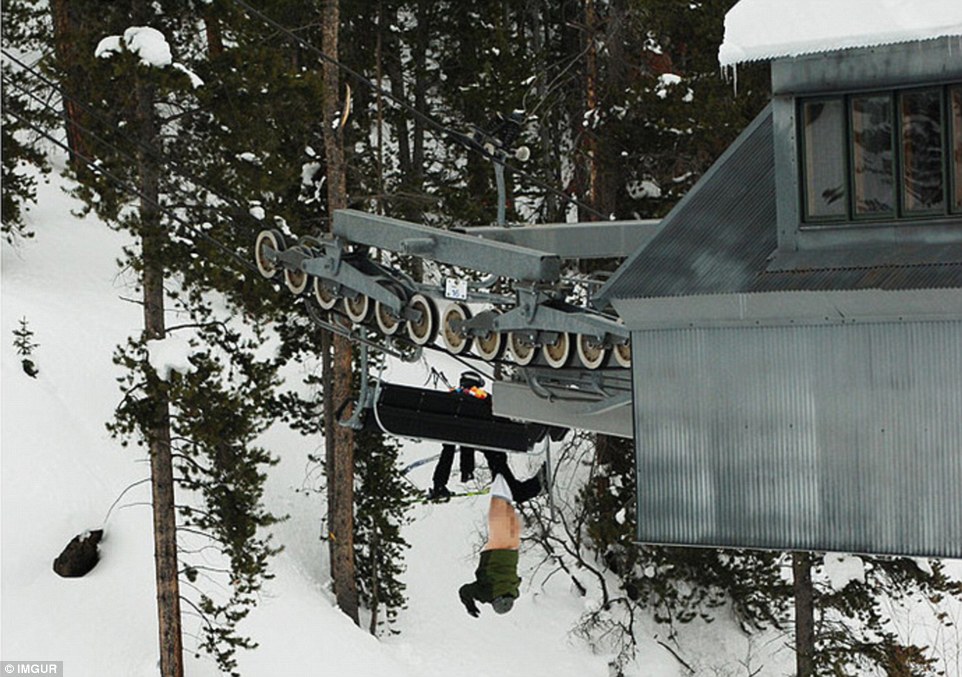 10. Snatched: If close encounters with beady-eyed birds is enough to have you in a flap, be careful with your snacks around seagulls 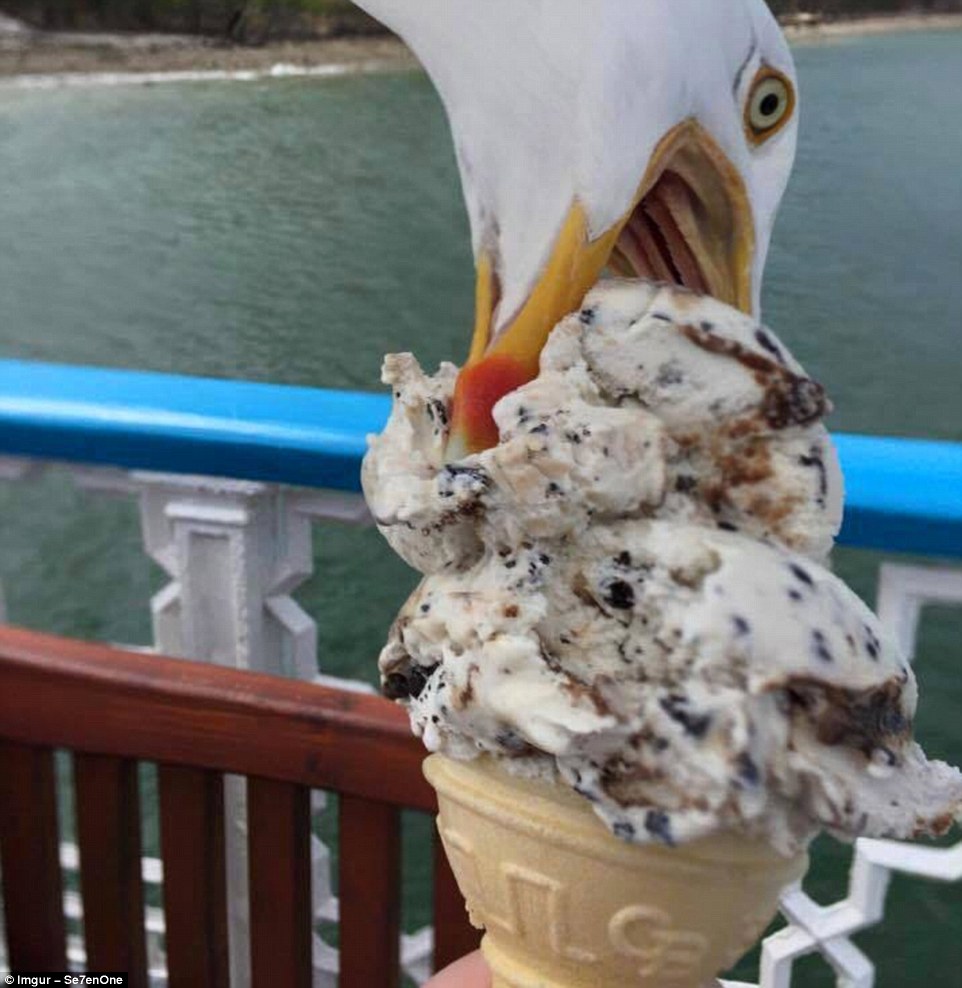 11. Bathroom break: This tourist may not know it yet, but the lemur on his back is unceremoniously using his Batman hat as a urinal. 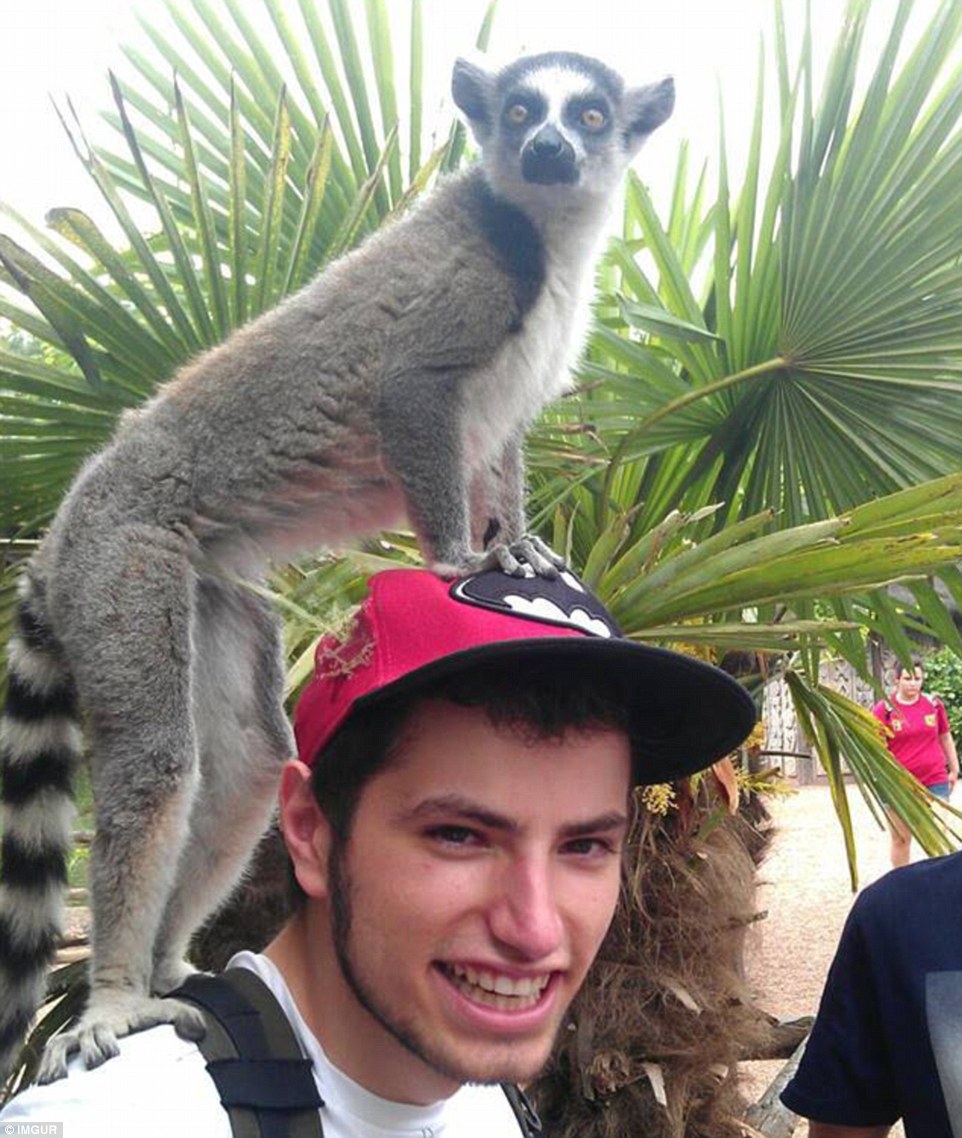 12. Look where you’re driving! A toppled vehicle on Fraser Island, Australia, sinks into a sandbank filled with flowing water. 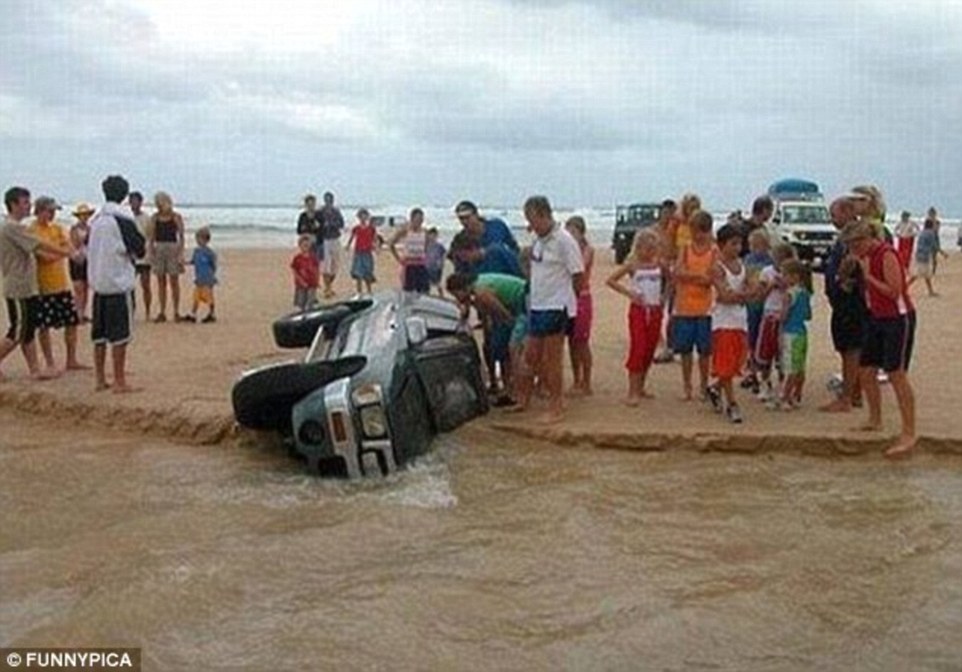 13. Hitching a ride: No-one wants to emerge from the ocean after a nice swim with a slithery octopus on their back 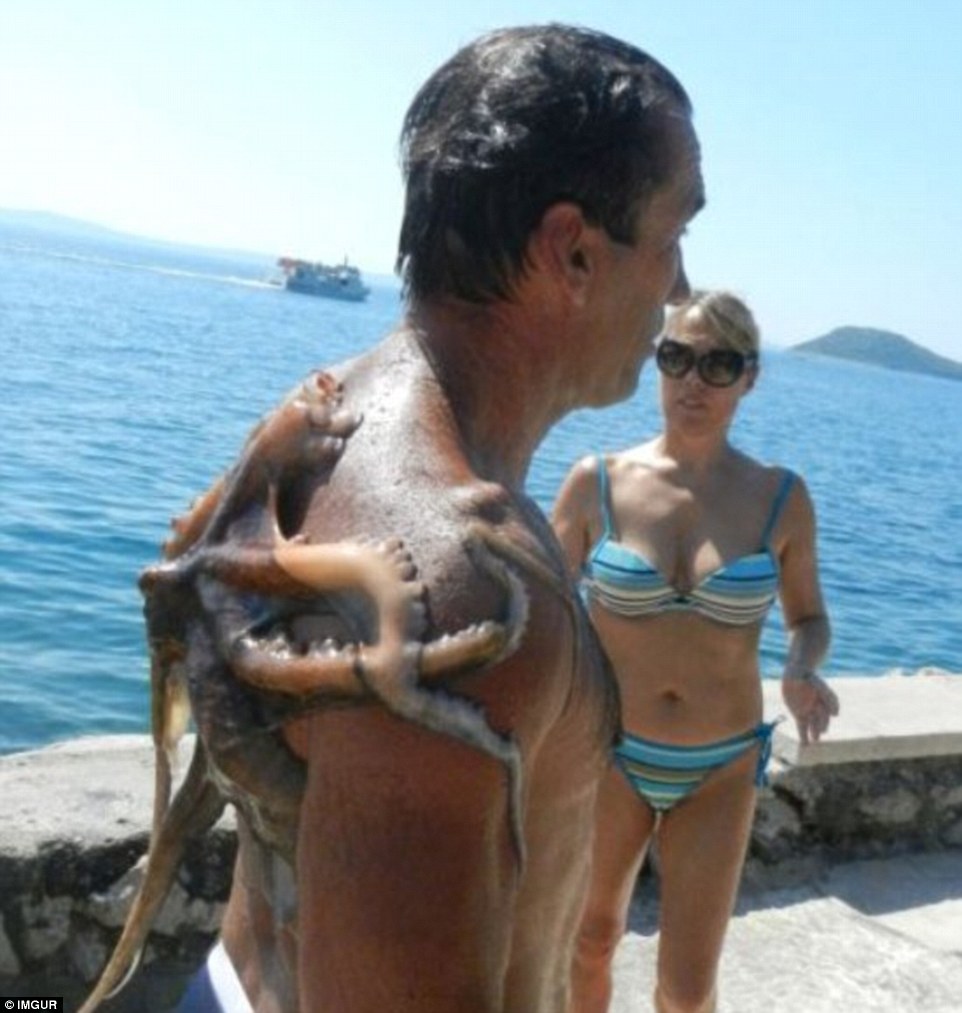 14. Crushing defeat: Taken in South Africa’s Pilanesburg National Park, this is the moment an elephant used a car to scratch an itch 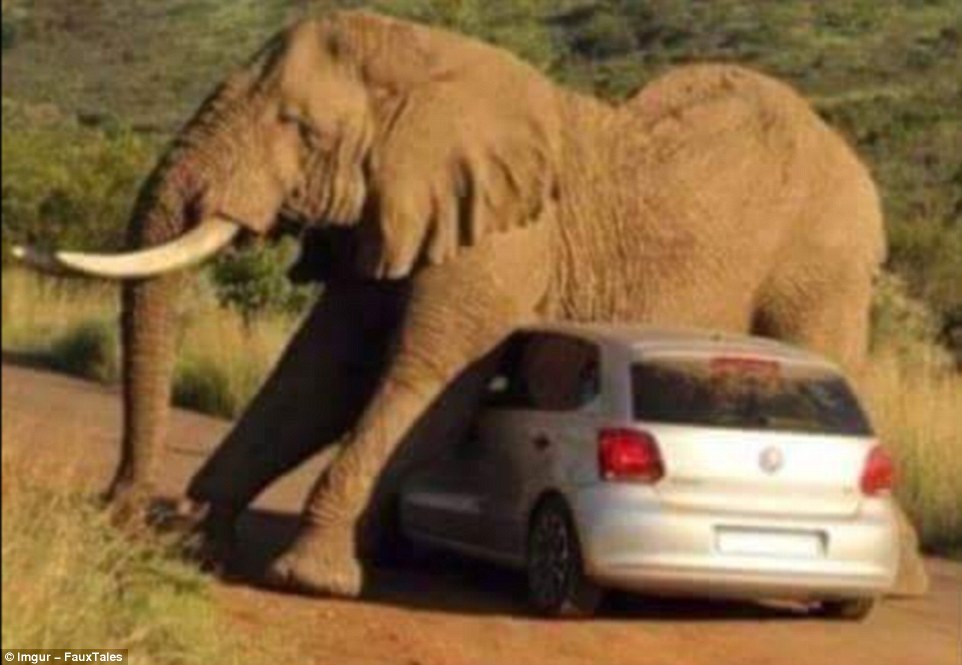 15. No thanks: This horrifically huge spider was apparently captured in Australia, home to some of the most fear-inducing creatures on earth 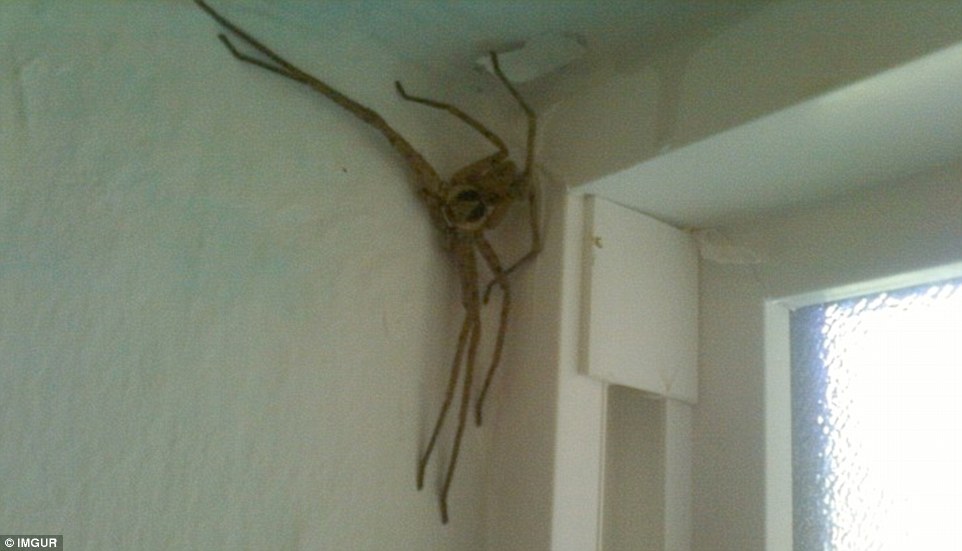