Home » Tech » How To Track Phones When They Are Turned Off? 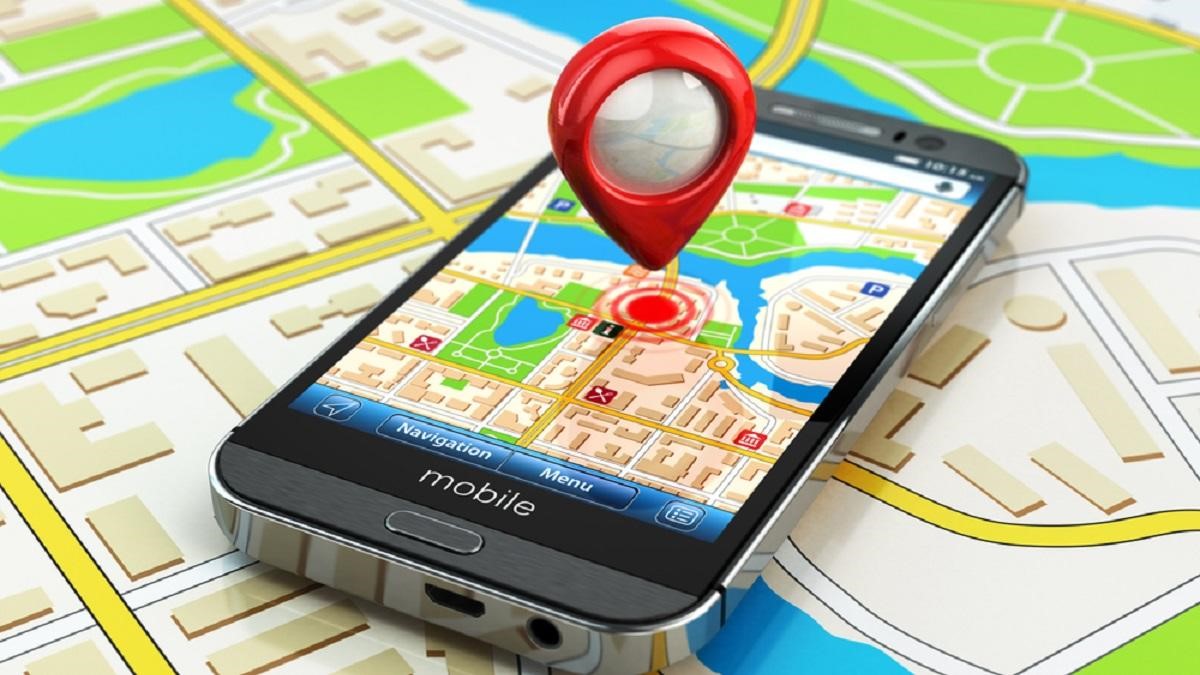 Most of us have a habit to forget and it is not uncommon for us to leave out keys, wallet, and phones somewhere we don’t remember. If these things are lost in homes, it is okay because we know that we can find them.

But what if your phone is lost? Can you track a phone when it is off? Well, most of you may not be able to do so and some even do not know whether tracking phones is realty in our times.

It has become so easy that even a child with basic knowledge of computer and some software tools can track a phone. Can you track the phone if it is off? Well, NSA can surely do it.

How Does The System To Track Phones Work? 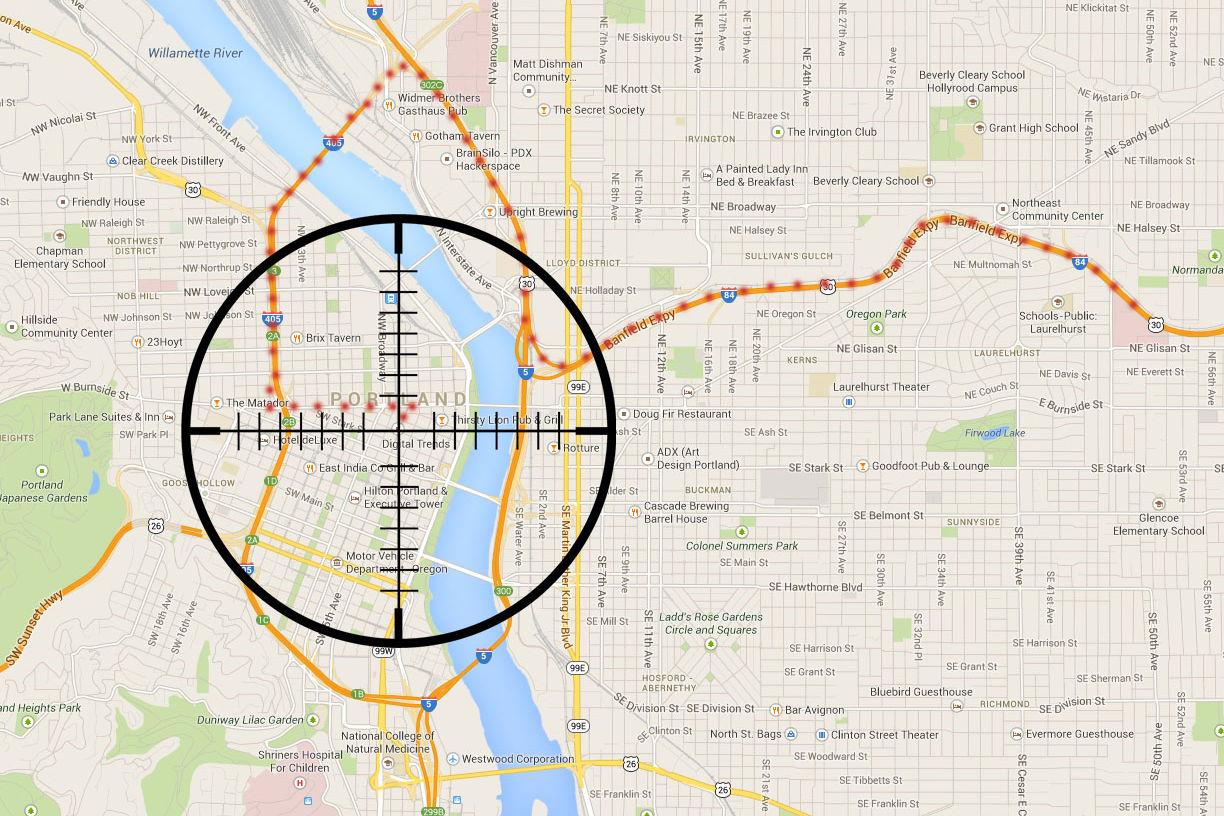 It comes with a GPS system and this helps to understand the location that is recorded in a readable format.

When a person travels along these routes with the mobile phone on, it records all of these details and can send it back to the one tracking this phone.

Technology expert and keynote speaker True Tamplin says, “You can pretty easily track an ‘off’ phone by installing a separate chip. GPS chips are pretty cheap, easy to install, and you’d be tracking that chip rather than the ‘off’ phone — it’s pretty theft proof unless the thief knew about the chip and was able to remove it.”

Although hacking is an old school term now, but is still a word that is used for this process. All that a person has to do is to send a link to the receiver, and ones the receiver clicks on the link it activates the GPS location system.

This in turn helps the tracker to see real-time location of the phone. However, here are some challenges:

This is all possible when the phone is on and has the gos feature. But can you track a phone if it’s off?
Maybe you can’t, but NSA can! 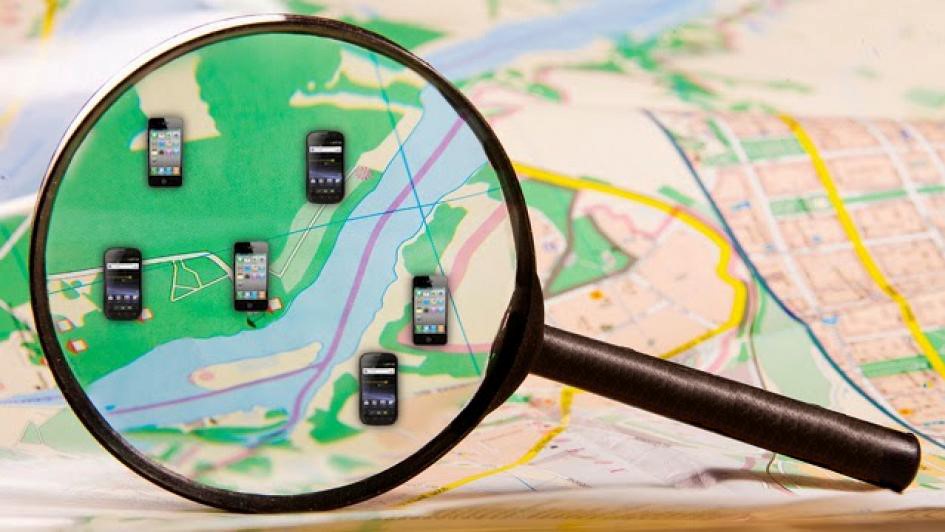 How In The World Is It Possible? 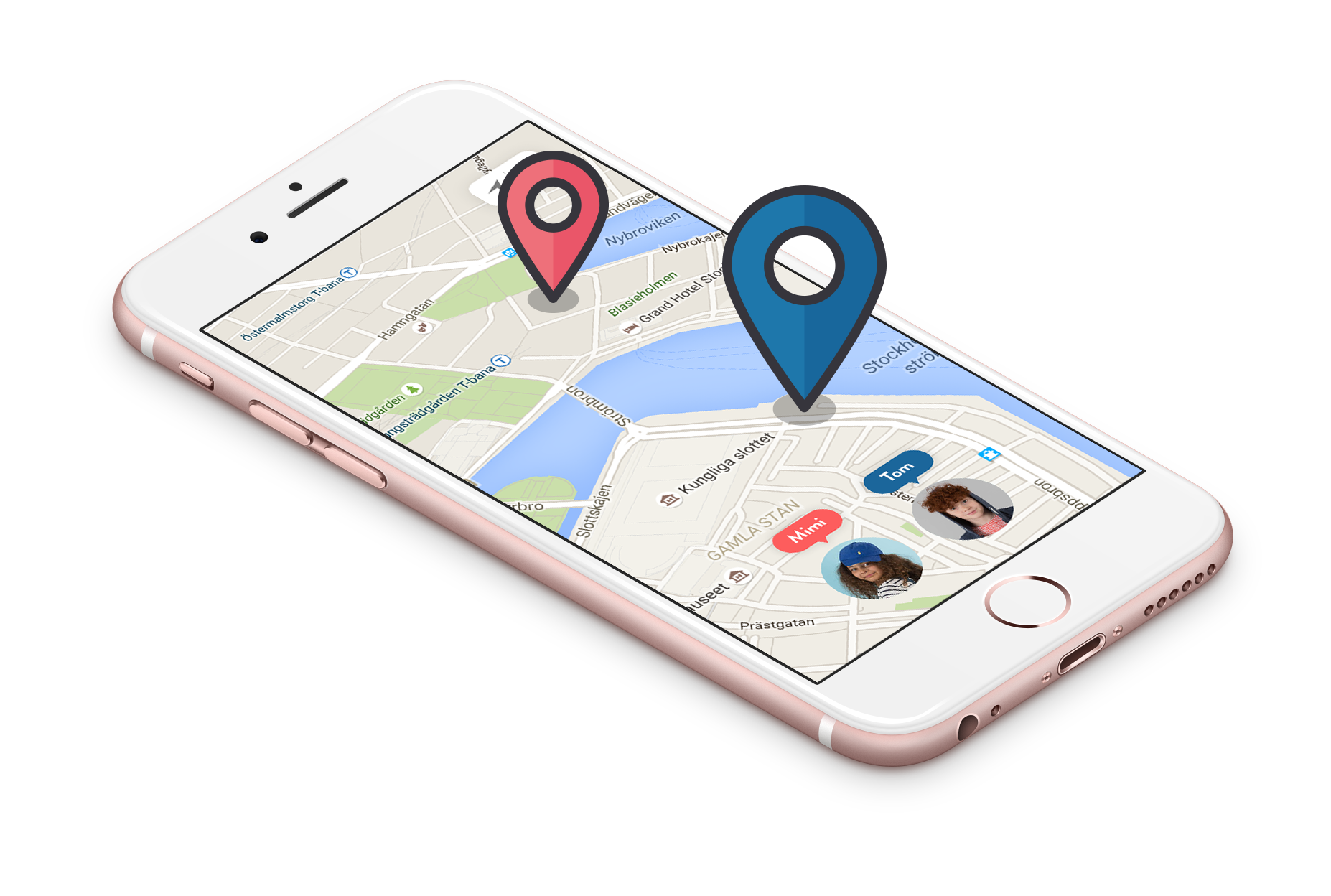 This might be the first question in your mind when you hear that it is possible even when the phone is turned off.

Well, it is rightly considered as impossible by many because when you turn off the phone it stops communicating to the cell towers nearby and it can only be traced back to the location that it was in when it was powered down.

In this regard, even the GPS will be of no help because it needs internet or cellular access to gather the location details.

What Makes It Possible Then? 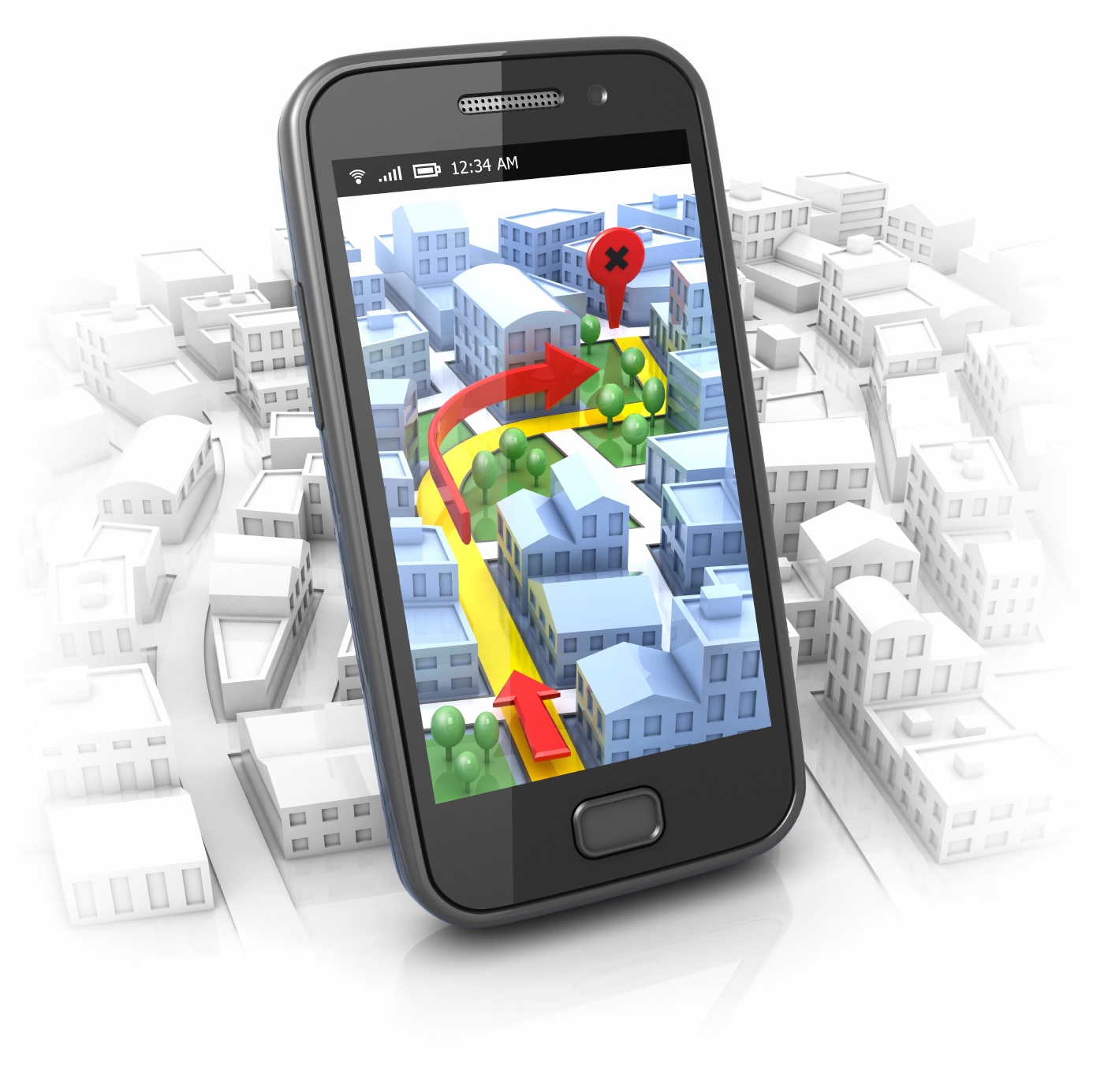 A happy report on Washington Post states all the possibility of how to find your phone when its off. The report states that NSA can track the phones even when they are turned off.

It goes on to mention that this is not even a new feature in their wing; the NSA has been using this technique from 2004 which is also known as “the find”.

This technique was used in Iraq, and back in the days it helped to identify thousands of targets from the Al-Qaeda sponsored groups that operated in this land. This report was given by a special operations officer to the post in an interview.

How Can A Phone Be Tracked When Its Off? 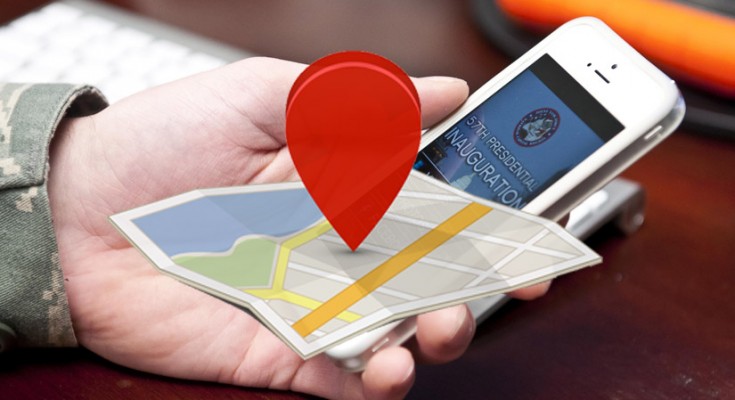 The story by Washington post does not highlight much on this question which millions want to get answer to.

However, one of the only ways that this might be possible for NSA would be to infect the handsets with Trojans.

This may tweak the operation of mobile and make it still emit signals even when the phone is in standby mode; unless the battery is removed, it can continue to emit signals.

It is only after the battery is removed will the compromised phones not have the access to power source and so will stop sending out the signals. 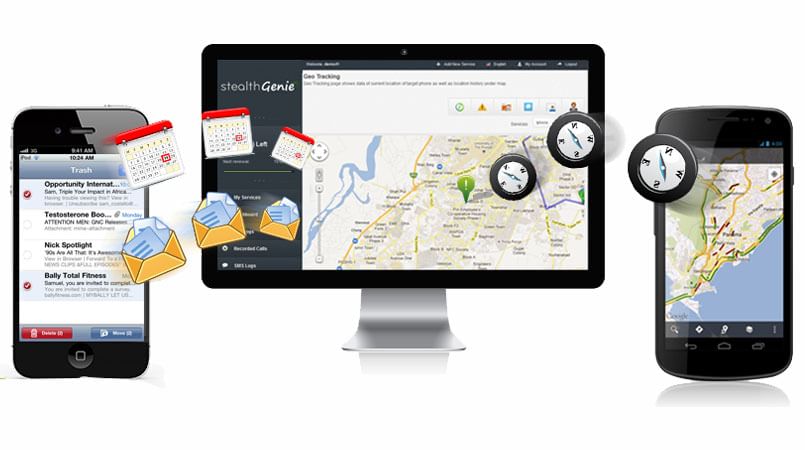 Infecting phones and getting the information is not something new. It was in 2006 when CNET reported on how FBI deployed spyware to infect the phones of suspects and even track their moving when the phones were turned off.

It is quite recommendable however that NSA used the same technology in 2004, but it was on a larger scale for sure.

You May Also Like Mobile Phone Tracker — Salvation For All Occasions

So Can A Phone Be Tracked When Its Off? 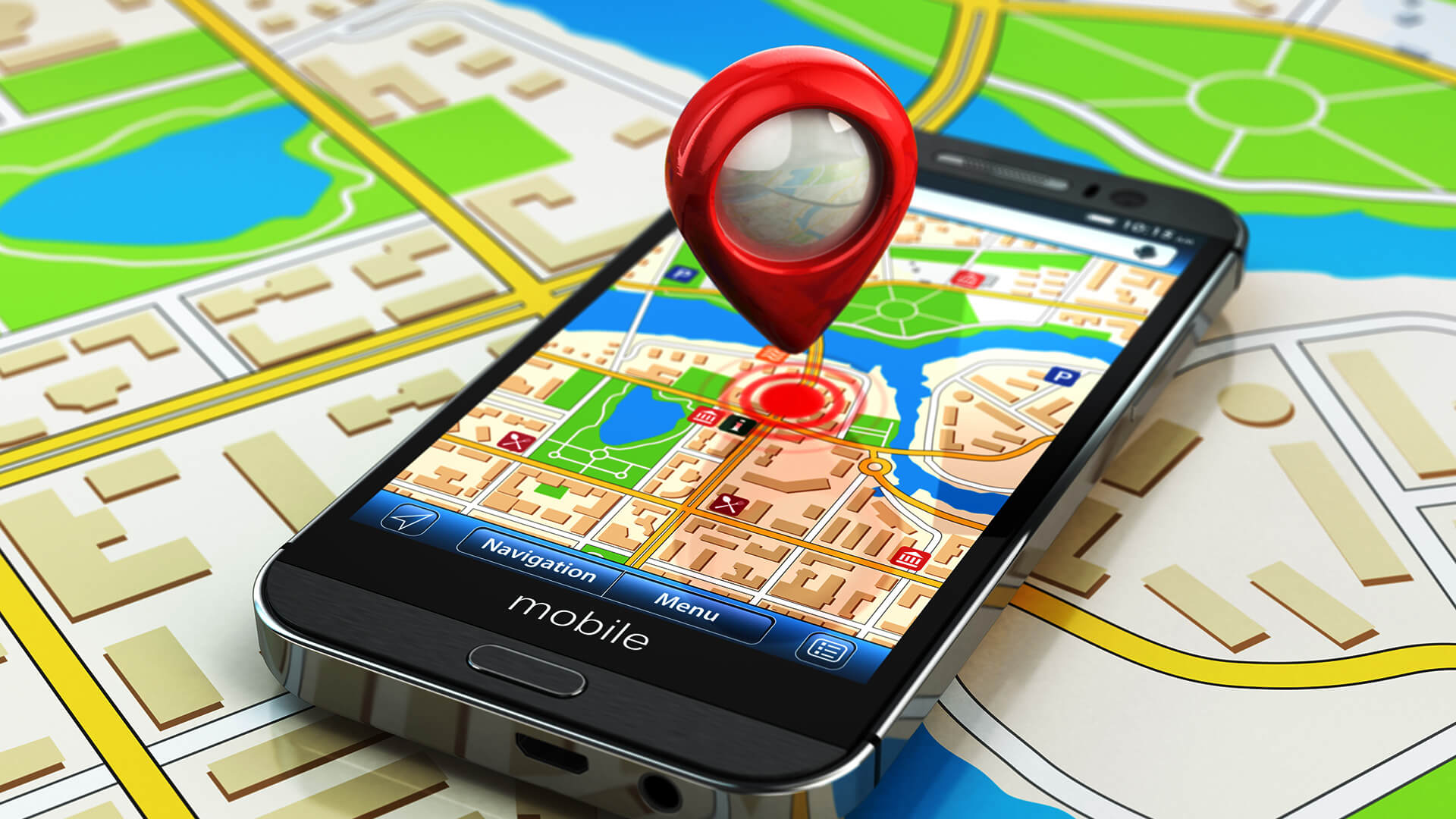 Well, the answer to this question is yes. However, it is a sophisticated process and varies from case to case. Yes, NSA can do this but they definitely have a complex set of hardware and software to accomplish this.

There are also possibilities to attach a device to the phones battery and let it emit the location; highly possible in Chinese make mobiles. However, the Trojans do the trick to get what is required in this case. 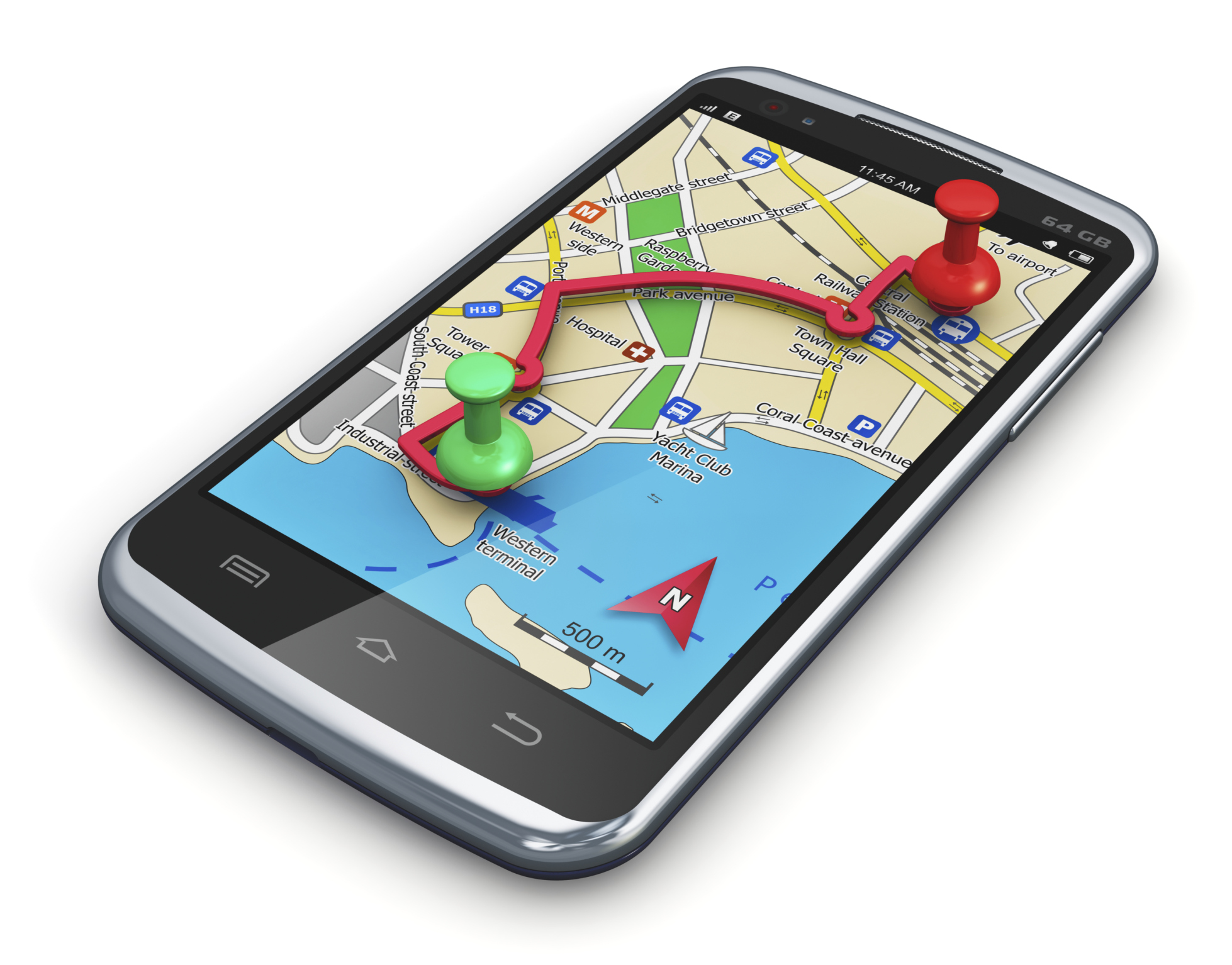 The exact operating model is still a secret and kept for special purposes by the government. But knowing the fact that it is possible gets the thinking caps to put more efforts in their research techniques because Trojans are a good way to direct the tracking procedure.