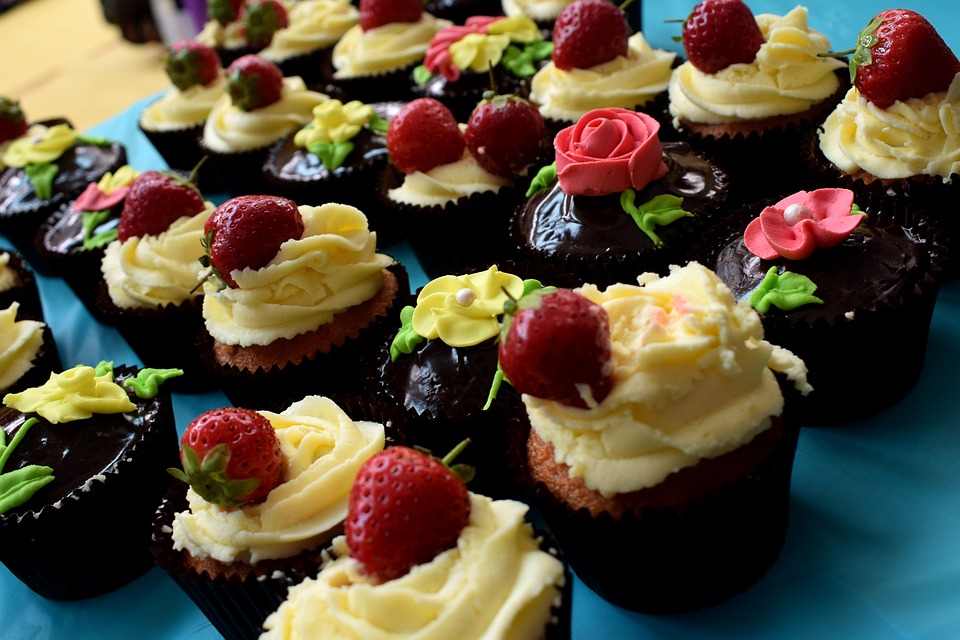 The New year is the time when people come up with resolutions to make their life better and happier in every possible way. People also follow certain New Year traditions which are believed to bring good fortune and prosperity to their life. The tradition that people embrace the most during New year is the customary tradition of eating certain foods that are believed to bring good luck in their life. 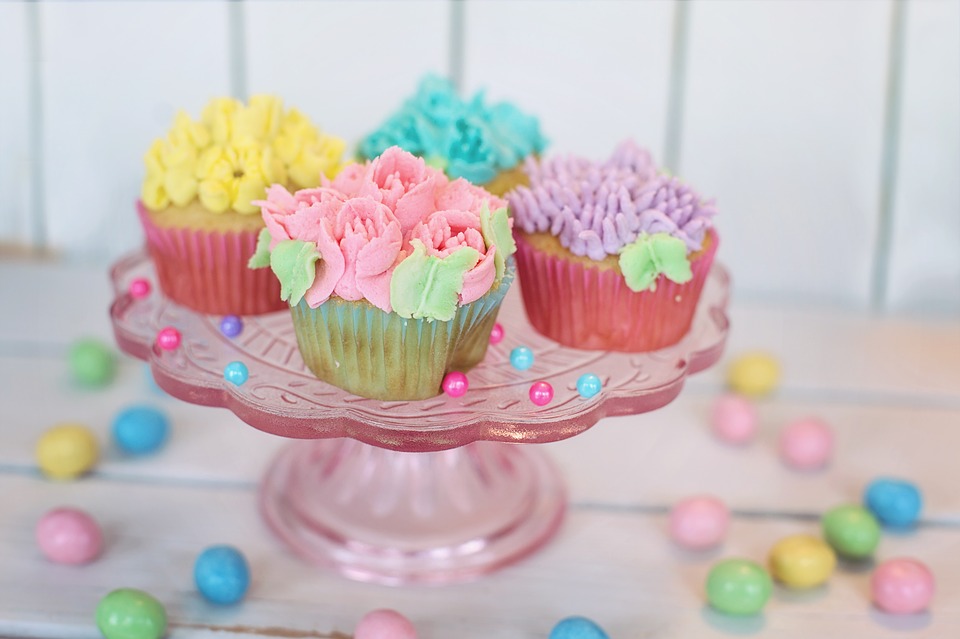 So, if you also want a prosperous year ahead, try out the following lucky food from around the world that are sure to make your New year happier: 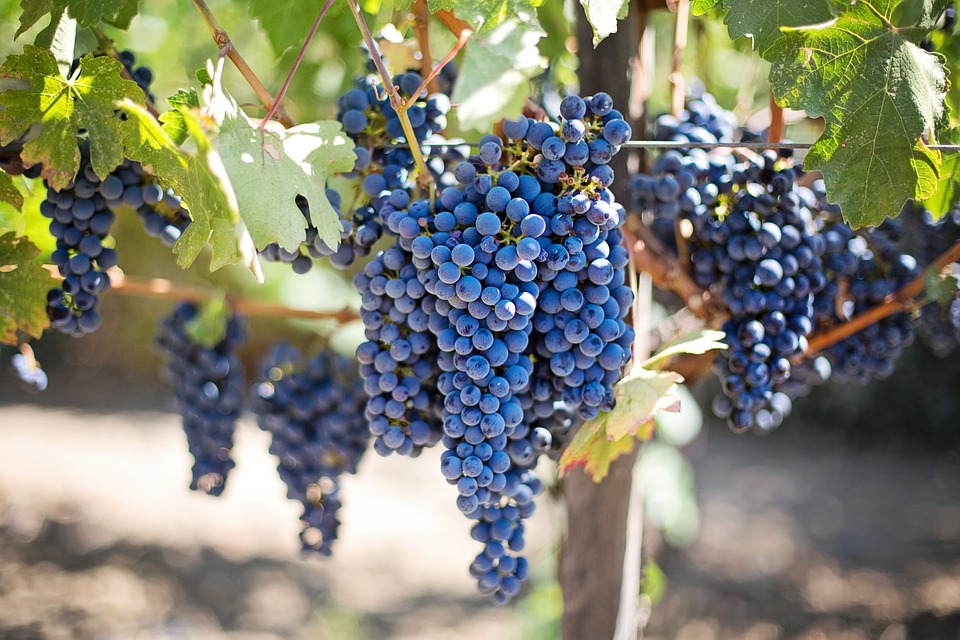 Having Grapes on New Year eve is a tradition that is followed in Spain and Portugal. On the new year eve when the clock chimes twelve times for midnight, the Spanish and Portuguese people eat twelve grapes. It symbolizes the twelve months of the new year. Following this custom brings good fortune in New year. 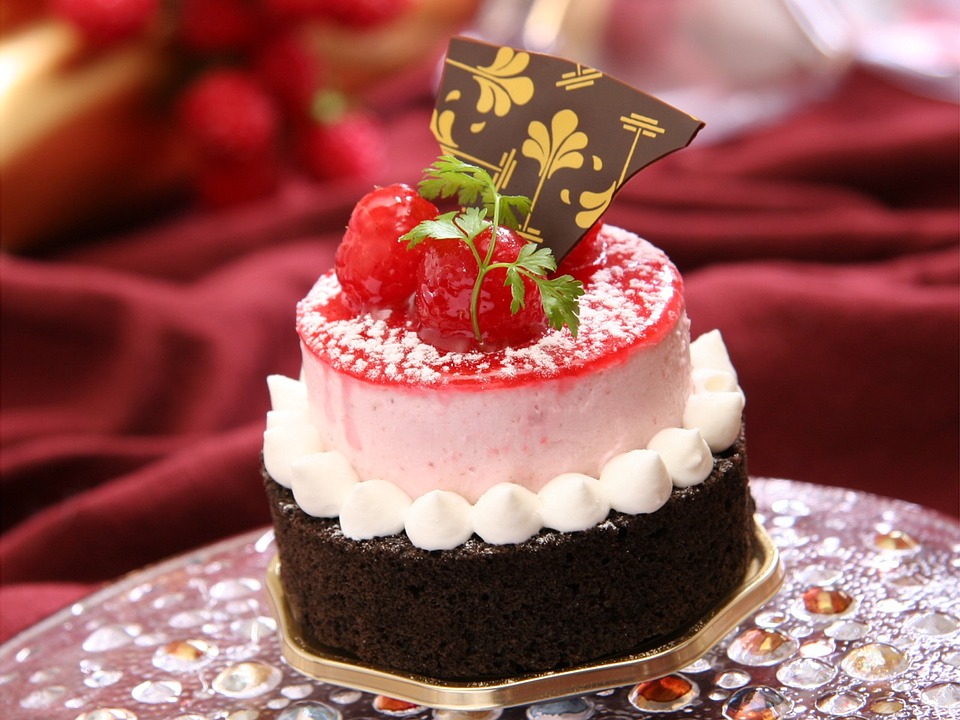 cakes on special occasions are considered auspicious worldwide because cake can spread happiness and brighten any occasion. Thus, a cake is a must-have New year treat. You can now order a cake easily from online cake portals. Suppose you want to order cake in Gurgaon, you can search out for the best online cake portal there and get cake delivery in Gurgaon to your doorsteps. 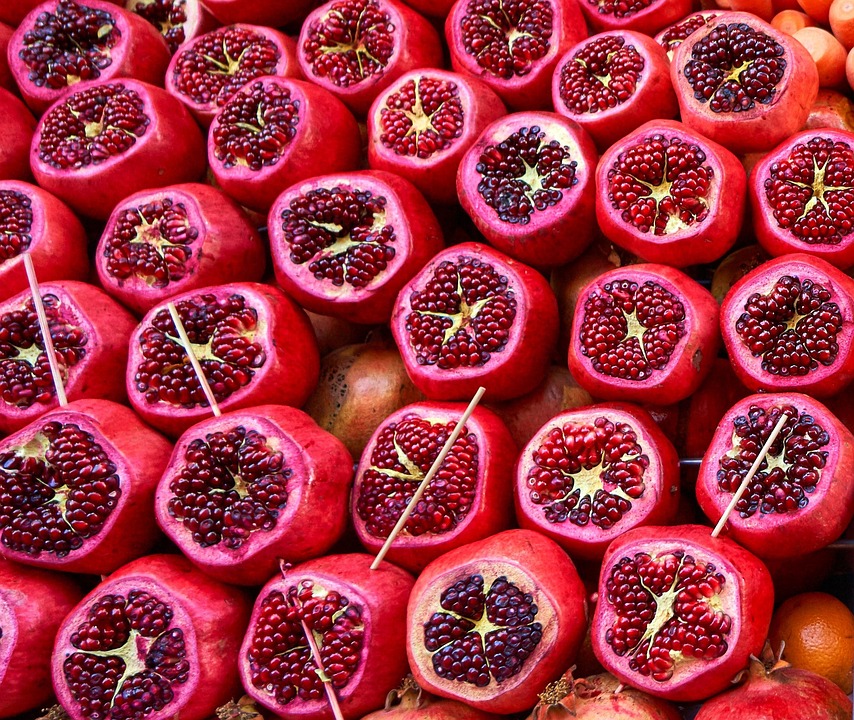 This healthy and nutritious food is not only good for health but for your luck too. According to the Greek mythology, smashing a pomegranate in front of your house door is considered auspicious as it is believed to bring prosperity to life. The more seeds come out of the pomegranate, more good fortune will come to you in the new year. So, you must try that. In Sweden and Norway, having rice pudding on New year eve is a customary way of celebrating the occasion of New year. According to this tradition, an almond is kept hidden in the rice pudding and whoever finds that Almond, that person is guaranteed good luck in the New year. In fact, in India also, rice pudding is a very famous dessert which is considered equally auspicious for every special occasion. 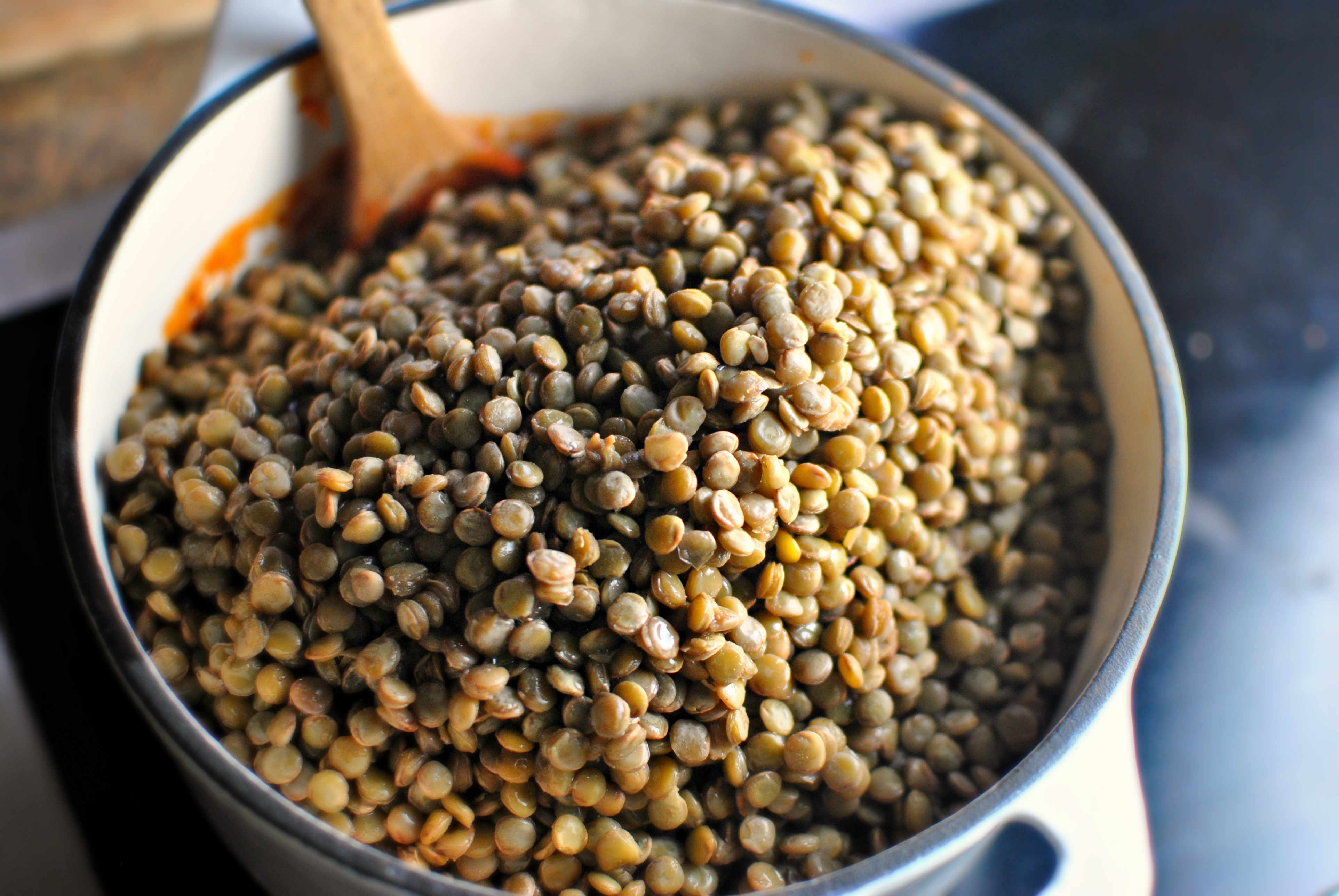 In the countries like Italy, Brazil, and the Czech Republic, it is a tradition to eat lentils on New year. In Italy, people are served lentils on the New year eve just after the midnight to mark the beginning of a happy New year. In Brazil, the first meal of the year that people eat is lentil soup or lentils served with rice. It is because lentils are coin shaped that represent wealth and good luck. 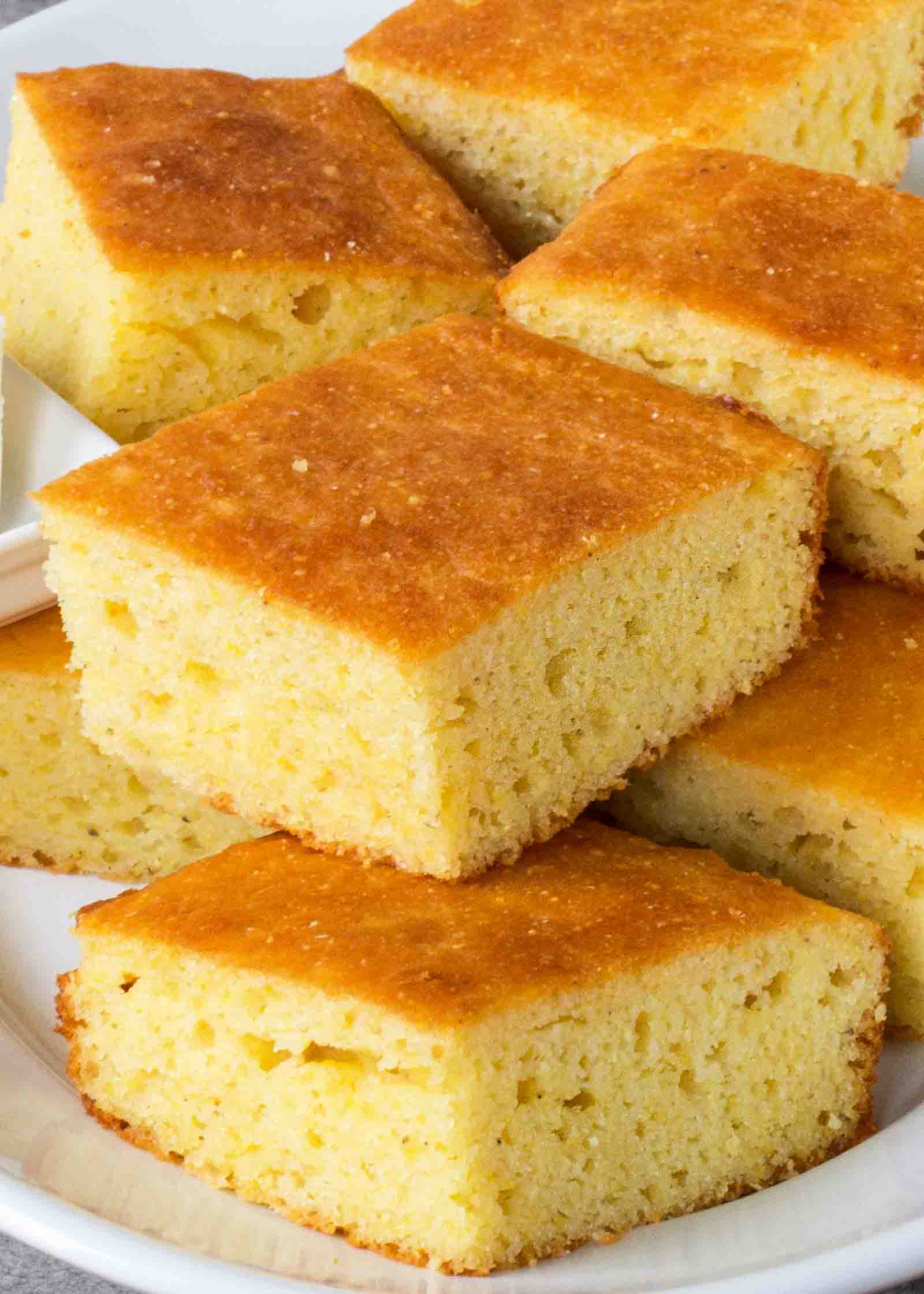 In the U.S, Cornbread is the traditional New Year’s food which is served with black-eyed peas. The color of Cornbread symbolizes Gold which means they are associated with wealth and prosperity. In fact, in Portugal, eating cornbread is a traditional way of starting the New year.

These were some of the lucky food that can shower wealth and good luck in your life in the New year. So, make your New year a prosperous one with these foods.