Home » Entertainment » Trailer Of ‘GOLD’ Is Out! Akshay Kumar Has Another Patriotism Driven Winner On His Hands

The trailer of Akshay Kumar-starrer Gold is out, and from the first look it seems Akshay Kumar is back in his patriotic form as the flag-bearing coach of a pre-independence Indian hockey team.

Scroll Down For Trailer Of ‘GOLD’

Cast as a Bengali hockey player in Gold, Akshay’s Tapan Das aspires to win a Gold medal for India as an independent nation and his journey in materialising his dream is what forms the crux of film Gold.

Inspired by true events, Gold captures India’s first Olympic Games’ win as a free country in hockey. India had just become independent when the Olympic Games were being hostd in England in 1948. 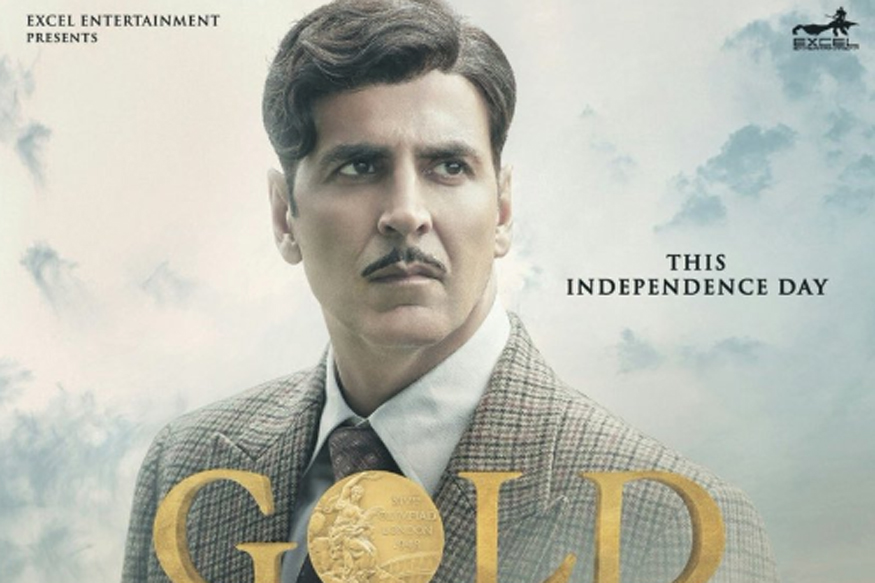 India defeated its former colonial masters on their very soil.

The film revolves around the life of Tapan Das played by Akshay Kumar. Tapan is as much in love with the sport as he is in with the nation.

He dreams to win India its first Gold medal, post the country’s independence from the British reign. As evident from the trailer, Akshay has another patriotism-driven hit to his filmography.

The film recreates India’s historic win for hockey at the 1948 Olympics.

Produced by Farhan Akhtar and Ritesh Sidhwani’s Excel Entertainment, Gold has been written and directed by Reema Kagti. 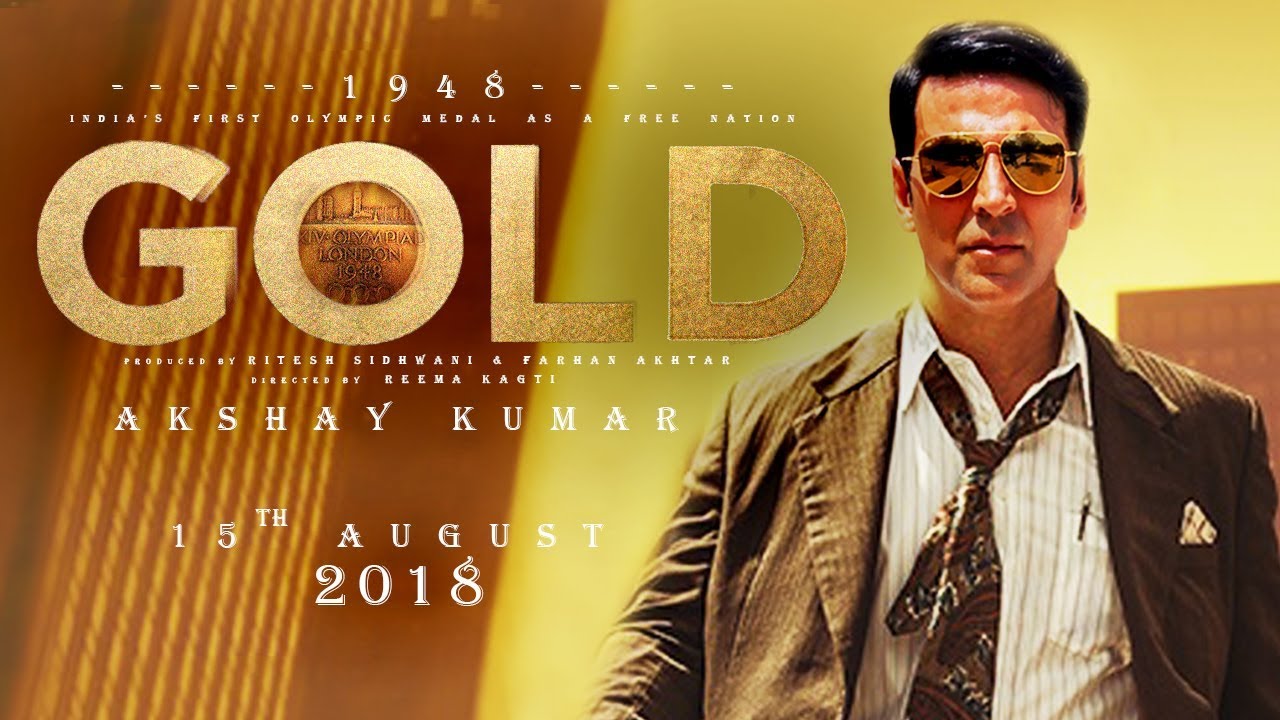 Watch the video of the trailer