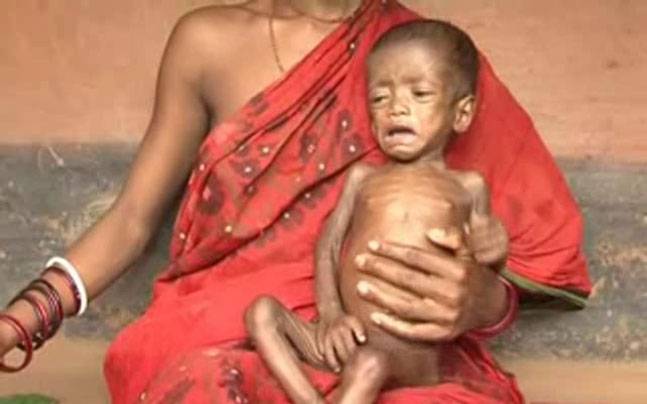 It highlights a heartbroken situation in the backward areas of Tripura, a tribal parents in remote Dhalai district sold their girl child as they were unable to bear the expenses of the infant. The poor parents belong to the Below Poverty Line (BPL) category. This report was published in a local newspaper.

Showing concern over the incident, Trinamool Congress (TMC) MLA Sudip Roy Barman said that the tribal sections are living mostly in the interios and are dying because of lack of food, adding further are scarcely flashed by the media as the administration covers them up.

Barman said that there was a similar incident in Gandacherra area a few days back where a kid was sold by the parents in Kamalpur area in the same district.

He added that the infant was recovered from Abhoynagar area of Agartala, around 180 km from the and and handed over to her parents. 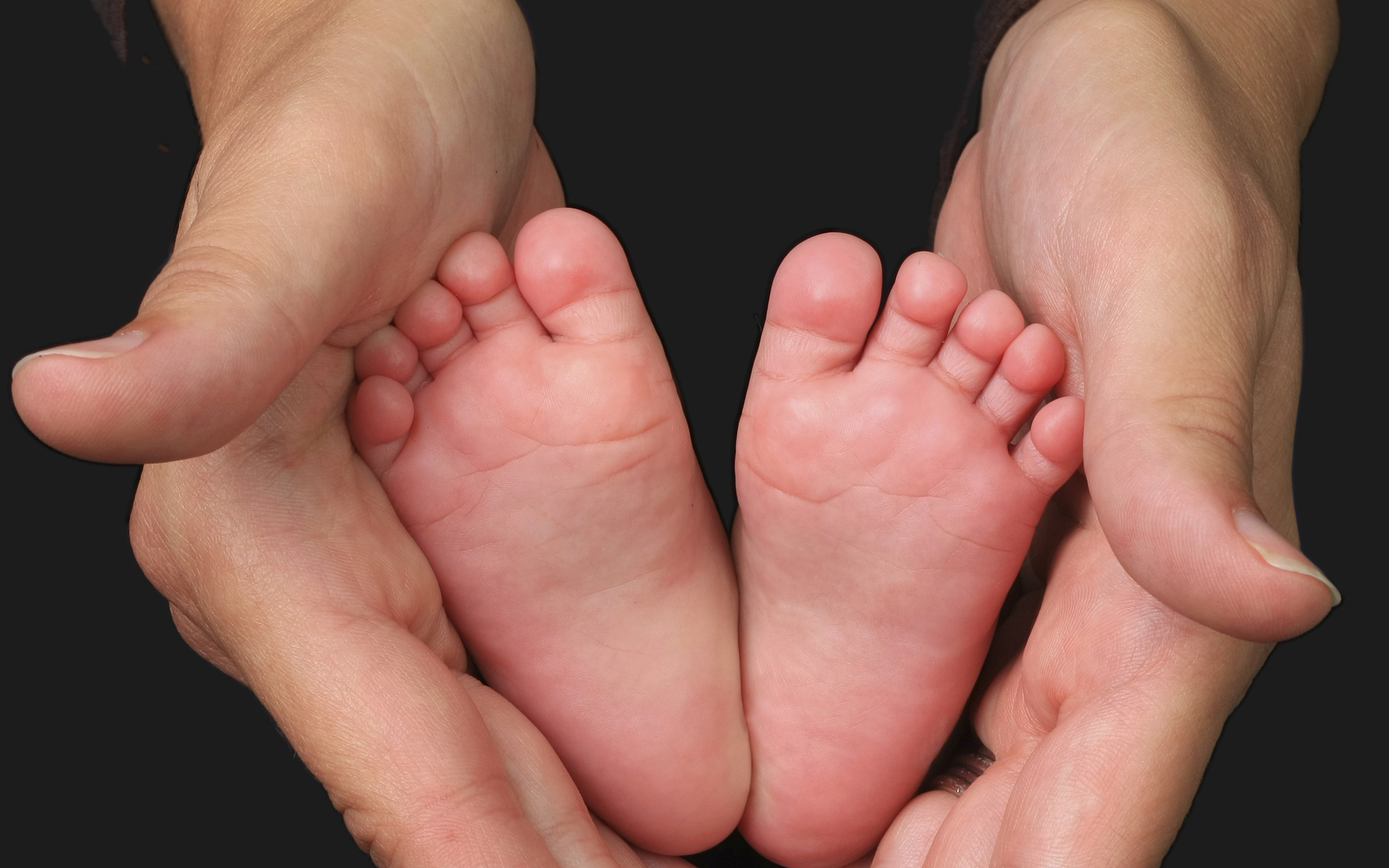 It may be recalled that a similar incident was reported from Khowai district’s Munda Basti ADC (Autonomous District Council) village in the month of July last year where a tribal couple said that they were compelled to sell their newly-born child for ₹4,500 as they were unable to bear the cost of the kid.