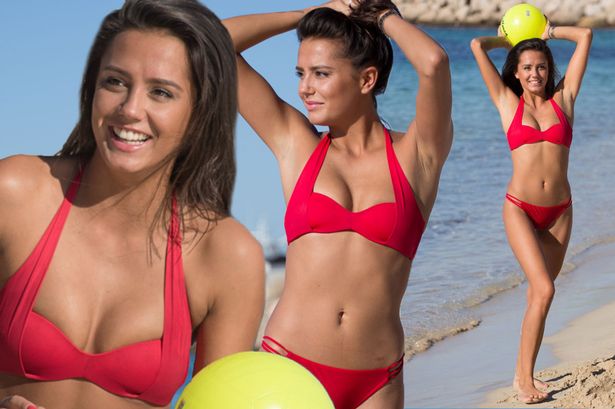 Love Island may have finished, but the brunette bombshell seems like she can’t be parted from the bikini lifestyle. The 23-year-old model from Surrey posed for a string of sultry pictures in absolutely nothing but skimpy underwear.

She never actually sets foot in the gym – and can simply eat ‘everything and anything’, without putting on weight. Scroll down for hot pictures of Tyla Carr 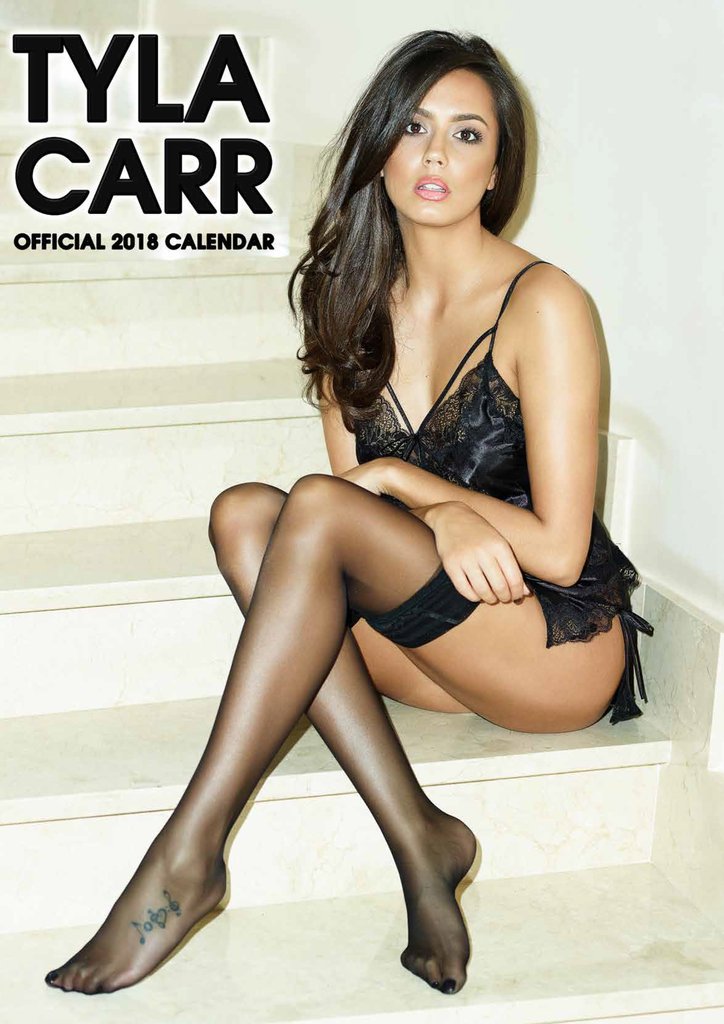 Tyla Carr proved she was more confident than ever with her figure on Wednesday, as she embarked on a sizzling shoot for her very own 2018 calendar 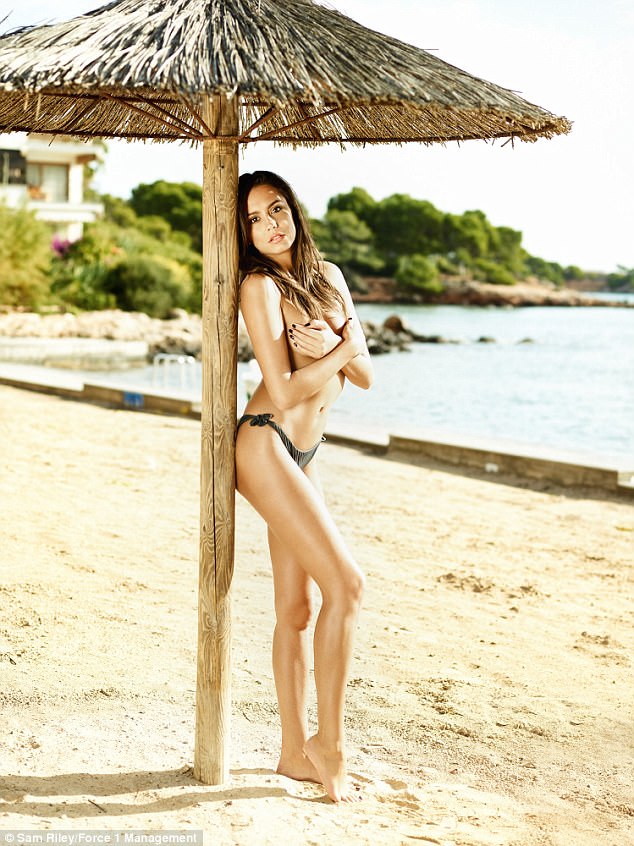 Tyla later swapped her bikini for a racy teal slip – which plunged into a deep V neckline to tease at her cleavage, and skimmed her slender figure with its sexy silk material 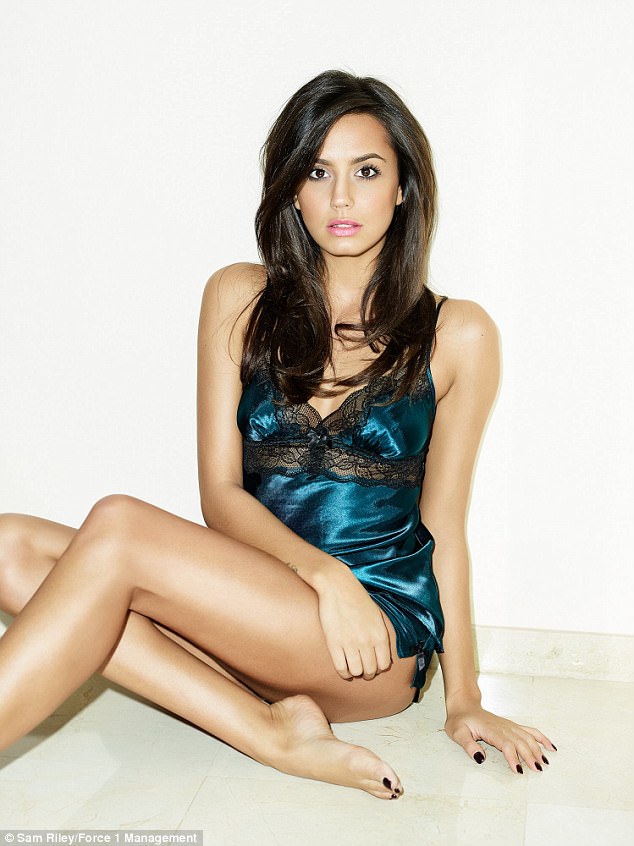 Tyla has been incredibly busy since her time on the show, and now hopes to embark on more television projects following the release of her sizzling calendar 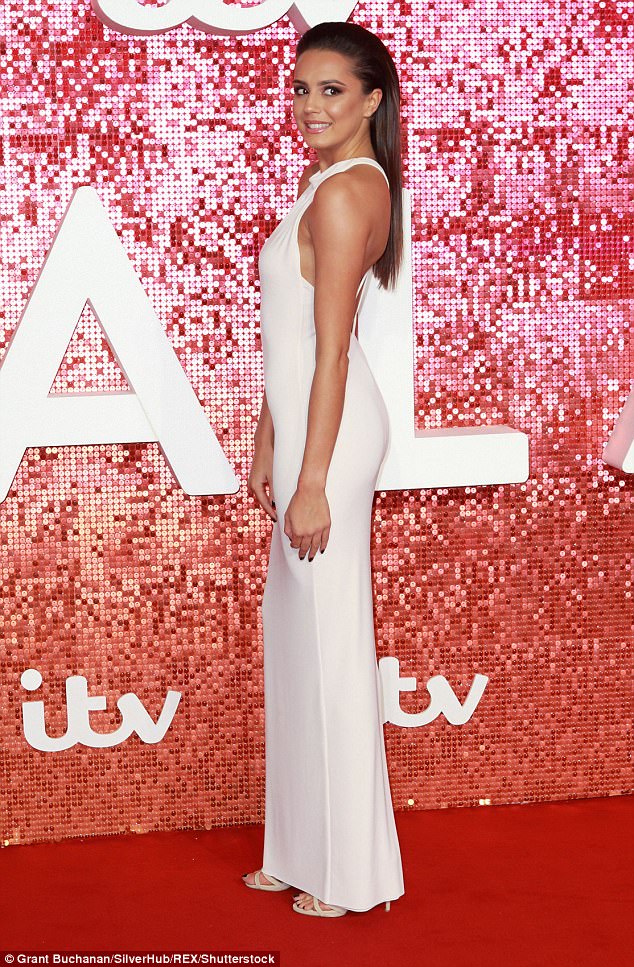 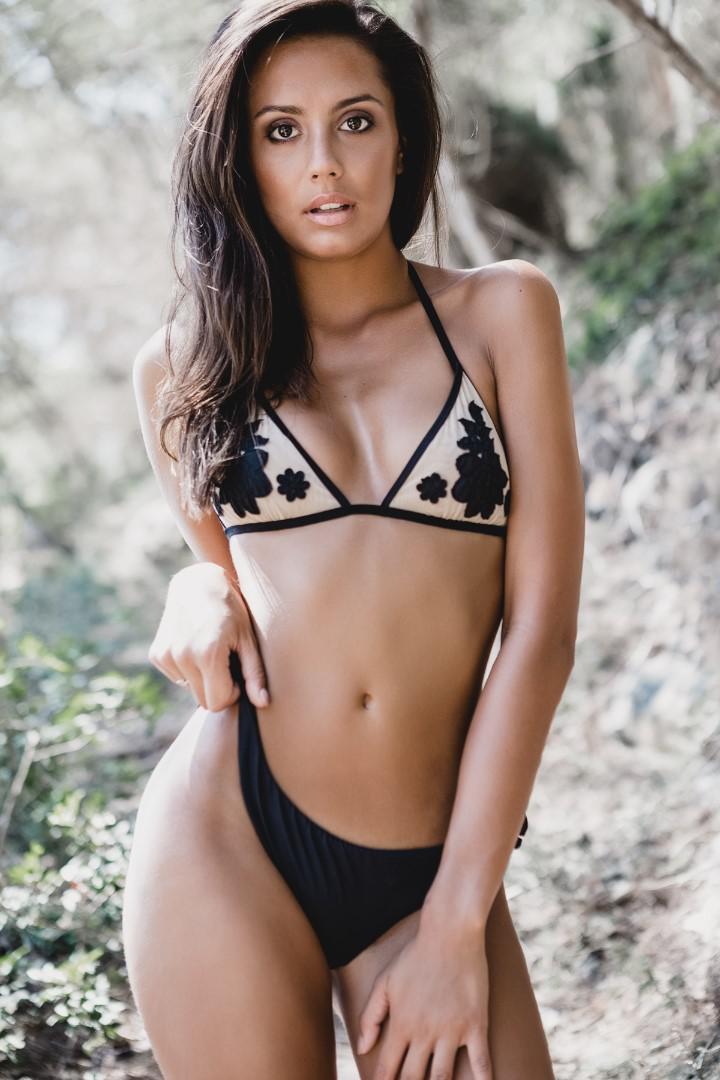 The pics were taken by photographer Sam Riley 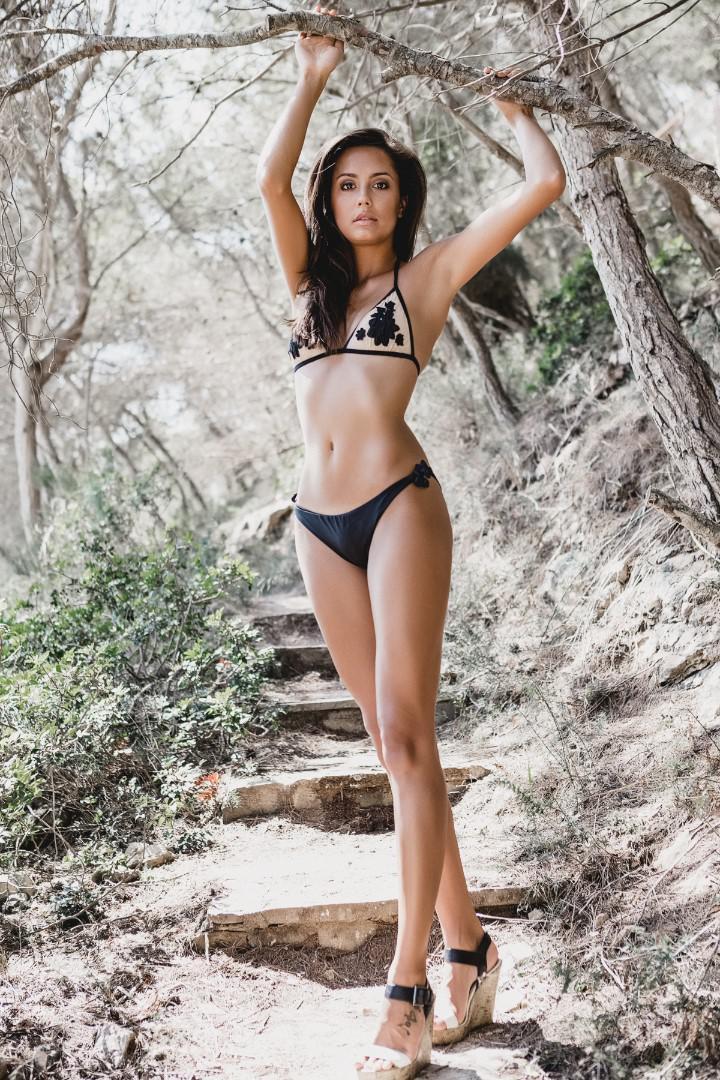 Tyla has caused a storm in the Love Island villa. 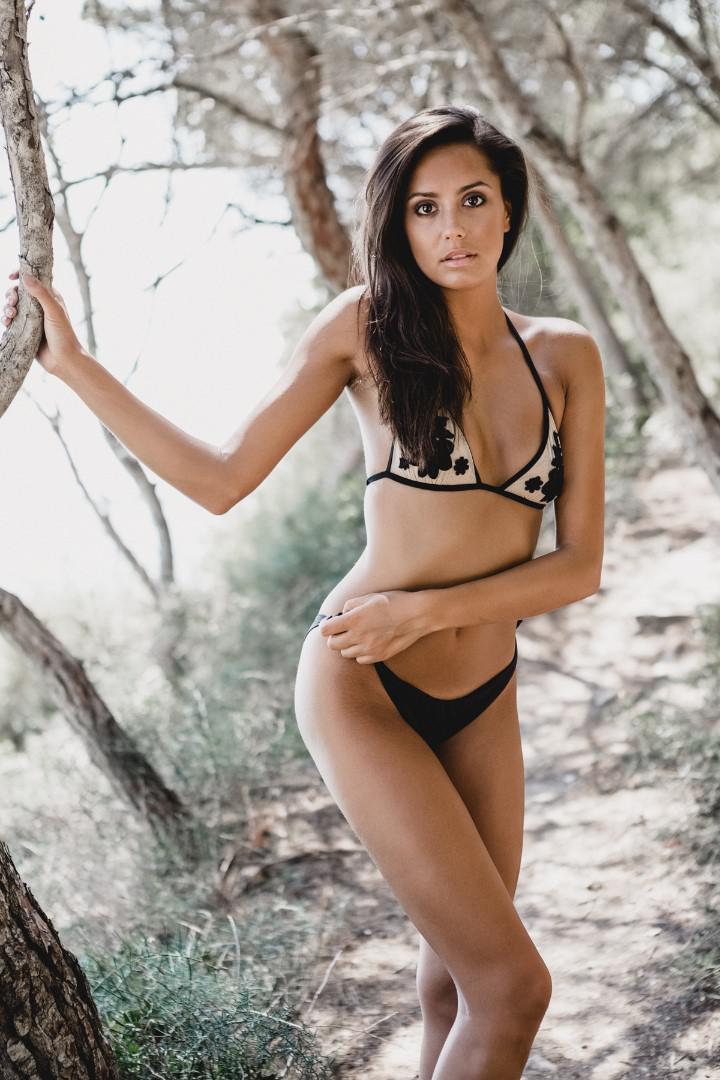 Tyla stripped down to sexy swimwear

The Love Island babe showed off her sizzling body

The brunette was back in Mallorca with a pal

The pair caught some rays 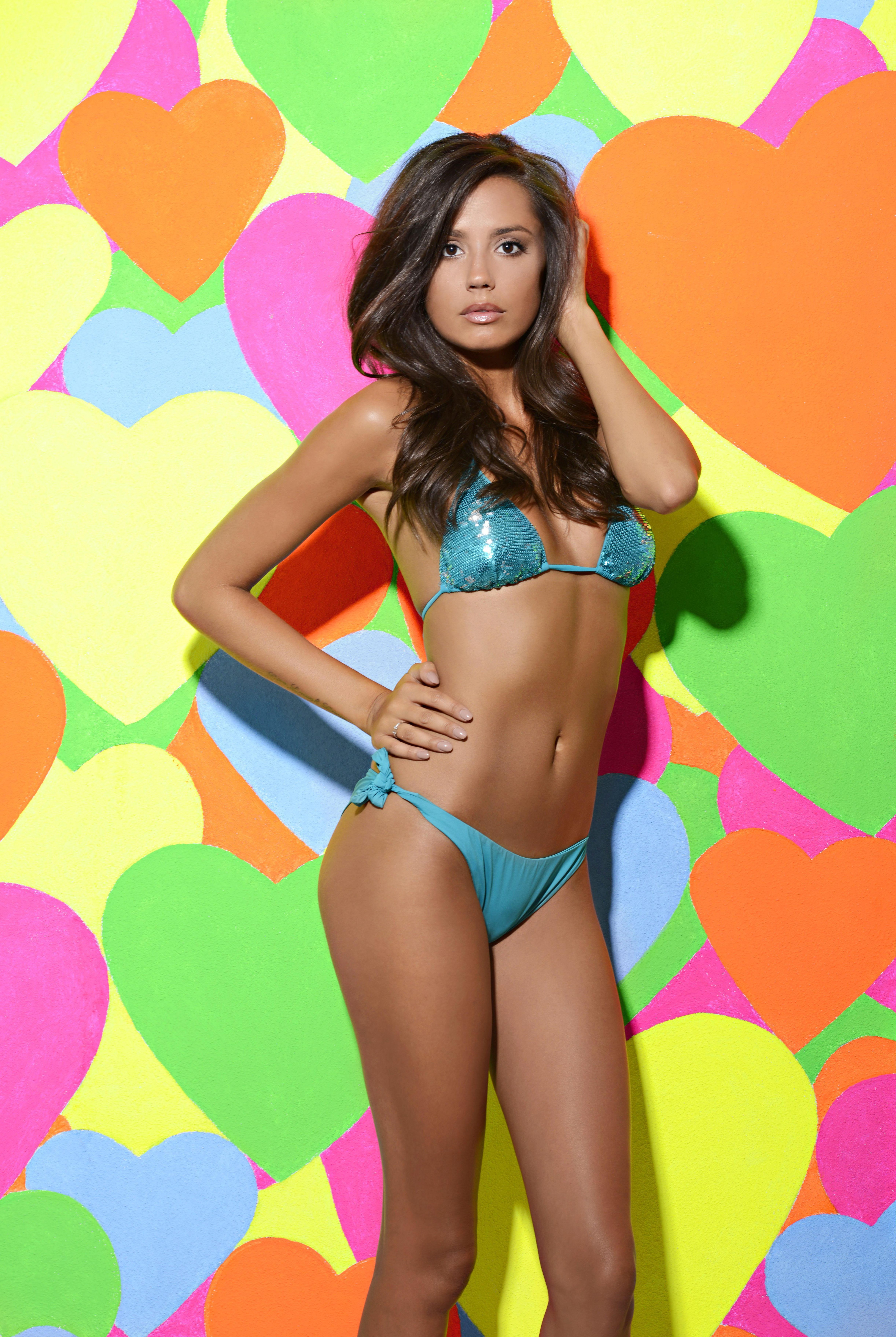 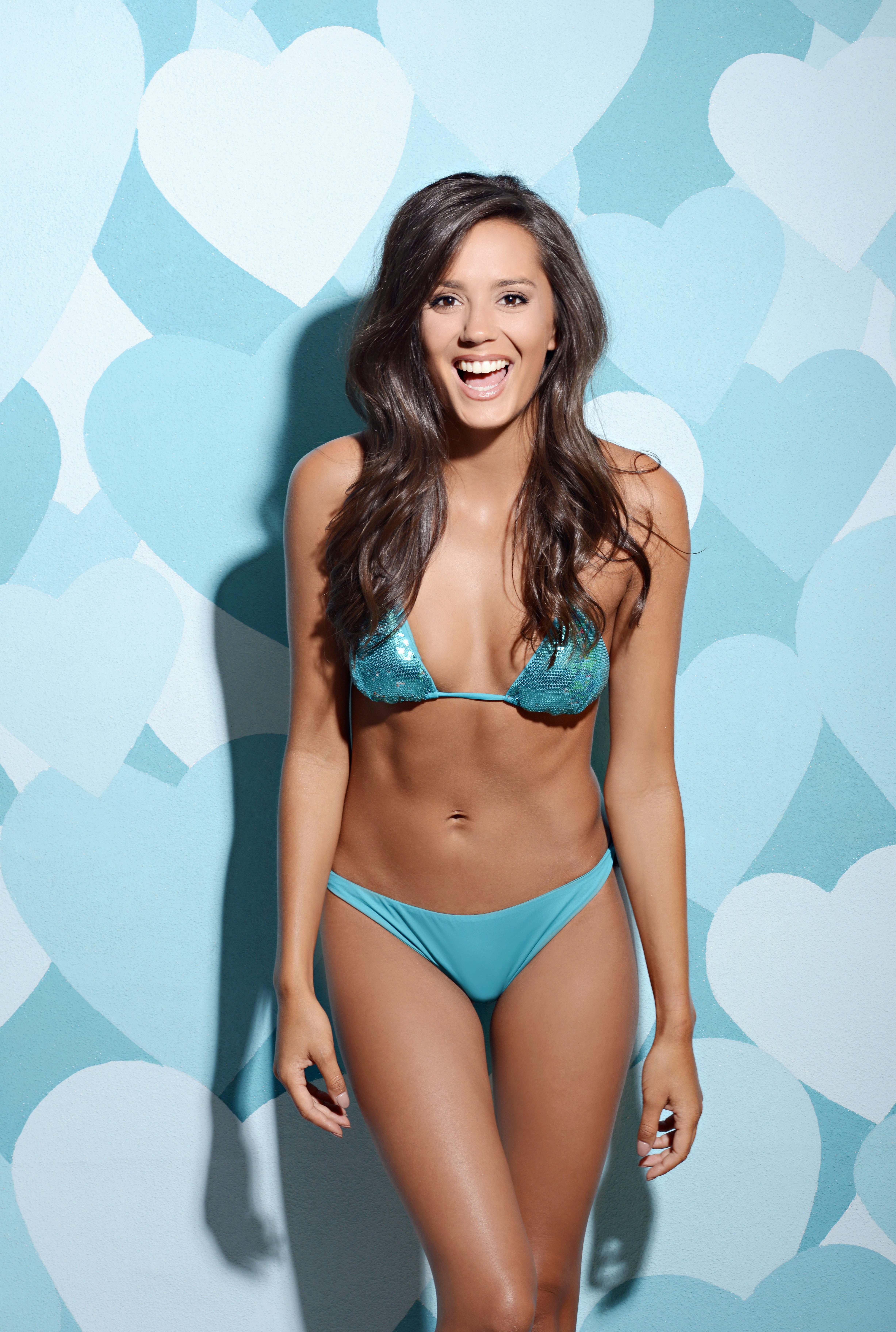