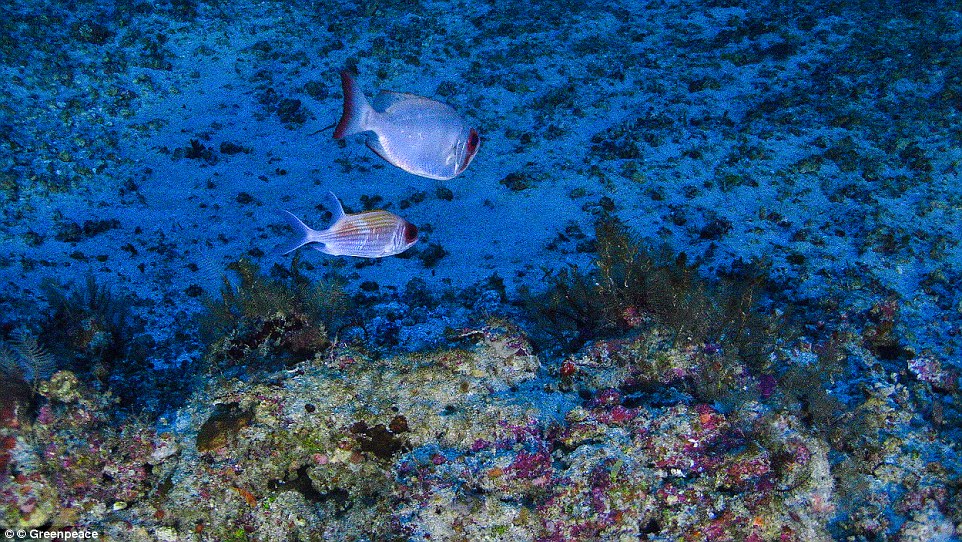 The world below the surface is a captivating and magical place. Scroll in to find some really beautiful underwater photos of  newly-found coral reef  from Brazil. Keep clicking through the photos for more.

Scroll down for video

Researchers have visited the reef – which was only discovered last year – for the first time and have revealed a vast array of sponges ,corals and fish.

The Amazon Reef has a huge potential for new species. 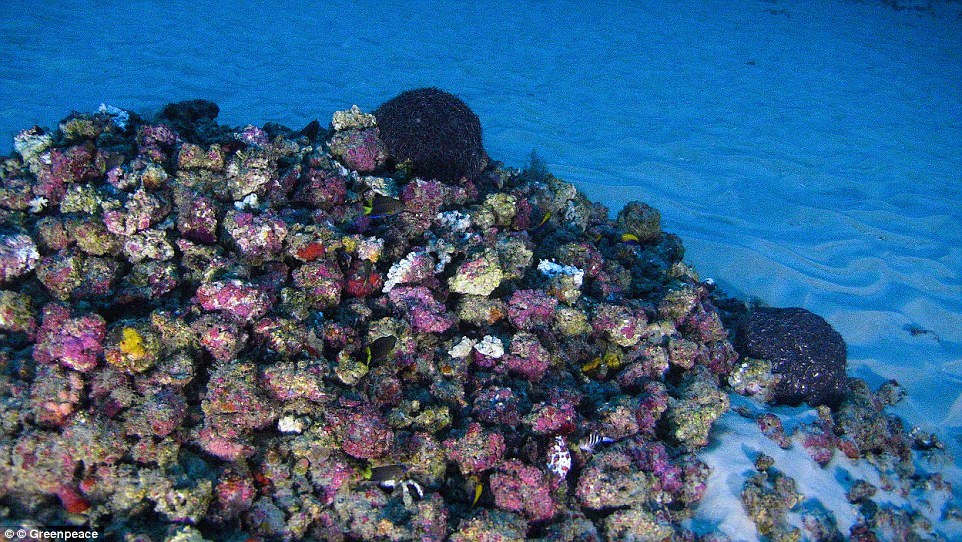 only five per cent of the ecosystem has been mapped and life within much of the reef remains a mystery. But researchers want to have a better understanding of how this ecosystem works. 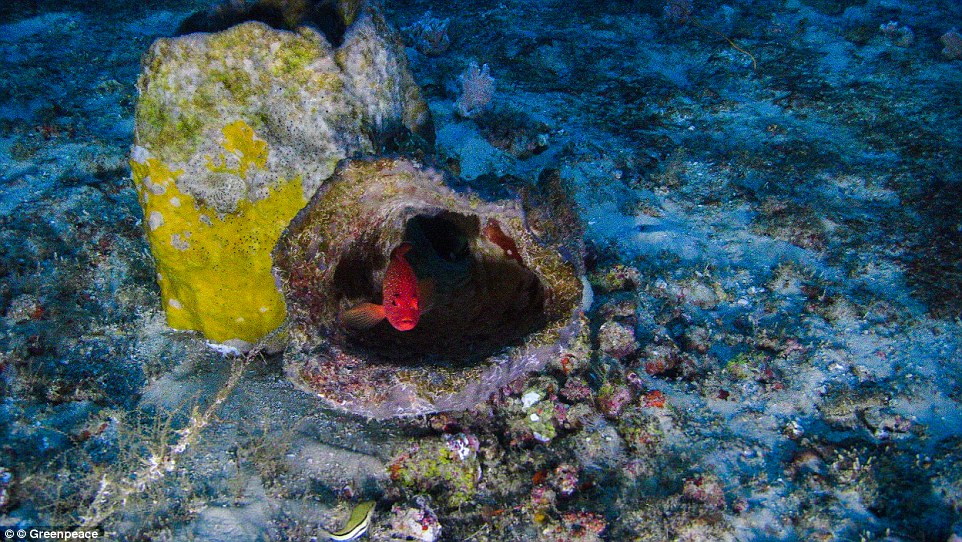 The reef system is important for many reasons, including the fact that it has unique characteristics regarding use and availability of light. 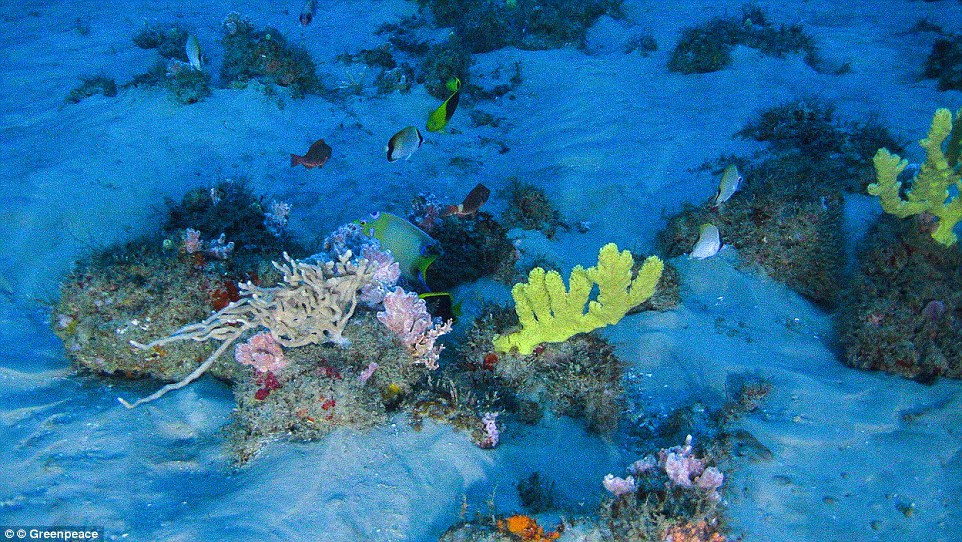 The unique area is already under threat from oil companies that are already planning to explore the area for potential oil drilling. 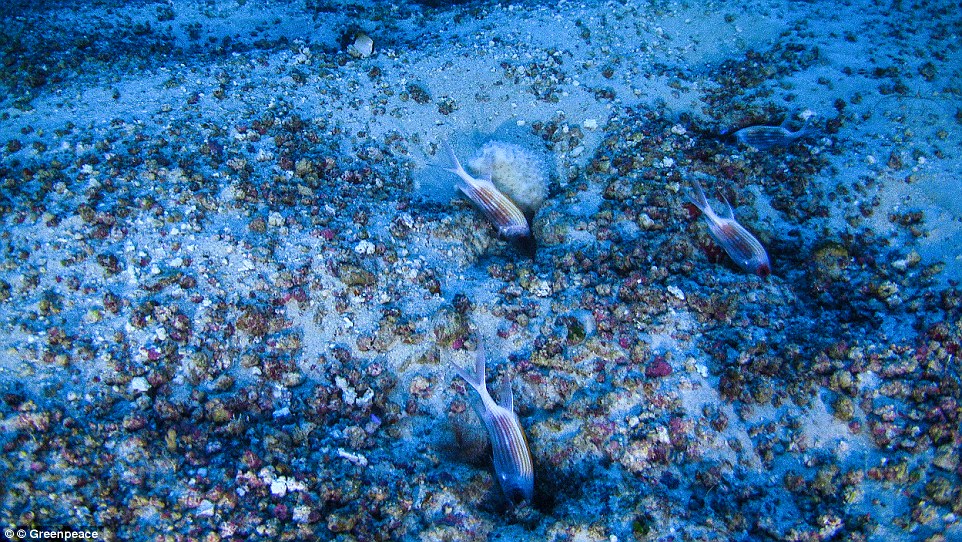 The researchers used lasers to map the ecosytem – but so far have only managed to retrieve data on five per cent of the reef. 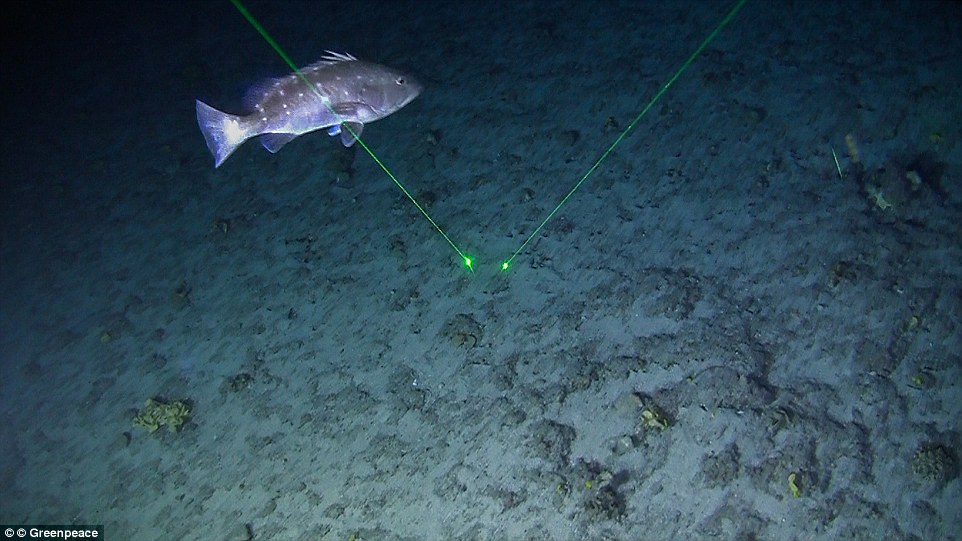 The team captured the stunning images at 220 metres depth from a two-person submarine which was launched from the Esperanze boat. 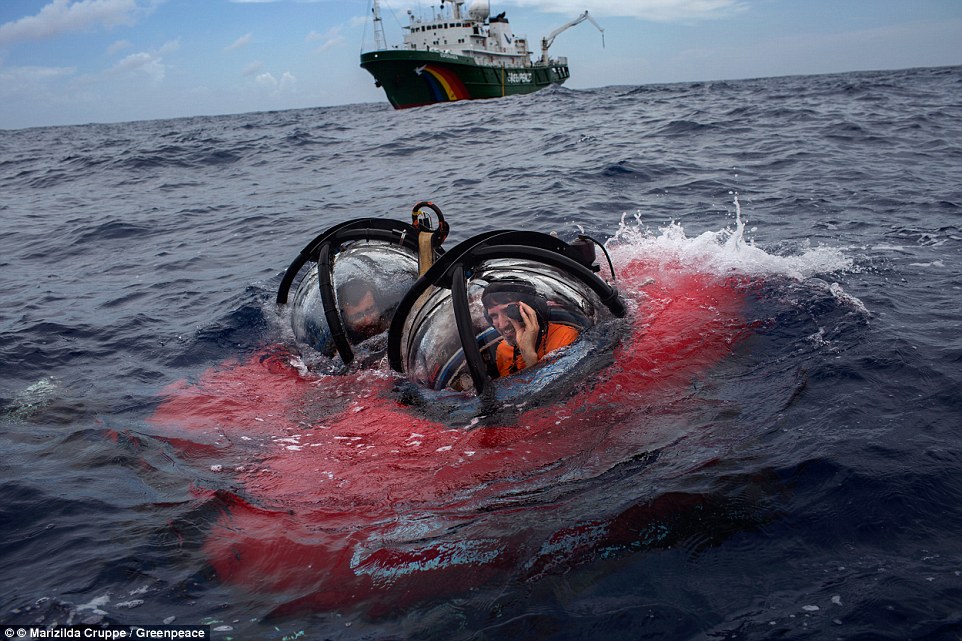