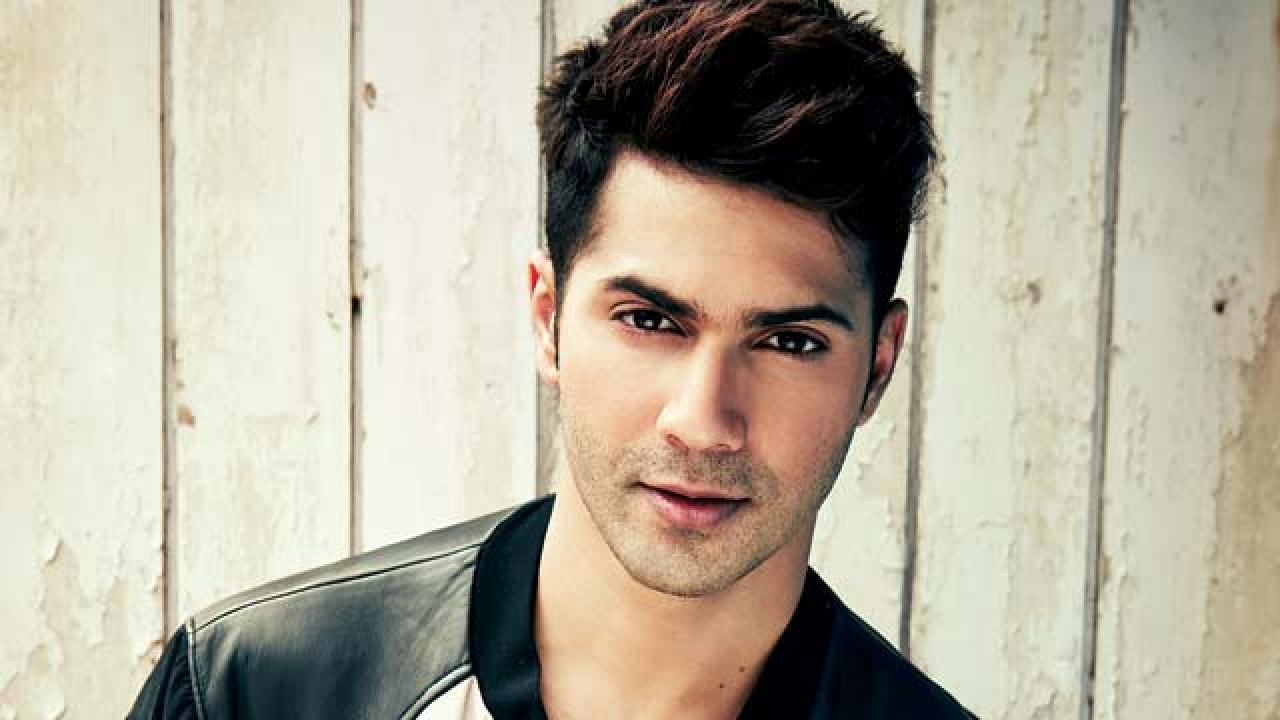 Varun Dhawan turns 31 today and the actor, who usually likes celebrating his birthday with his close friends and family, will have a different celebration this time around.

The famous actor has many blockbusters registered under his name. His last box office hit ‘October‘ is still running successfully in the theatres. The actor is not only a good actor but also a good dancer. You can see his dancing skills in the movie ABCD 2, directed by Remo D’Souza.

He is one of the talented actors in the industry and has already started working on his upcoming drama film ‘Kalank’ wherein he will be seen alongside Alia Bhatt, Madhuri Dixit, Sanjay Dutt, Sonakshi Sinha and Aditya Roy Kapur. 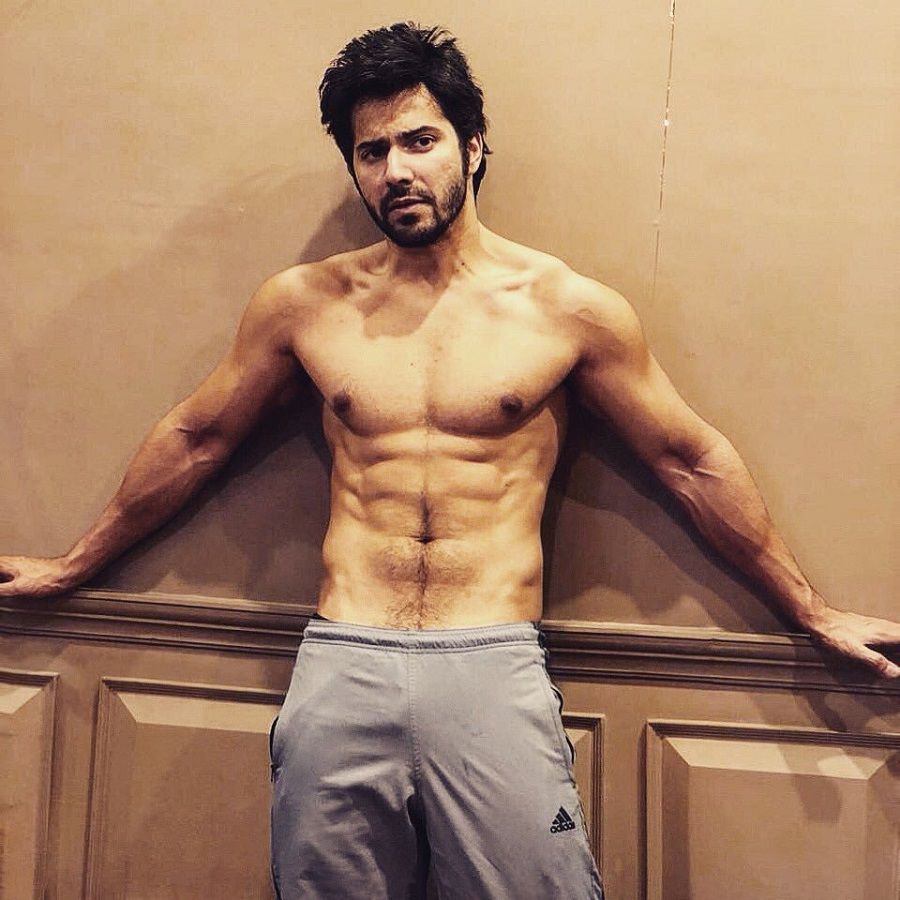 If we see from his debut film, ‘Student of the Year’, he has literally won millions of hearts. Be it romance, comedy, action, dance, drama – the actor has shown his best at every genre and the movie fanatics are simply impressed with him. On the occasion of his birthday, we bring to you ten facts about the actor and these things will surely leave you surprised.

1. Born to director David Dhawan and Karuna Dhawan, Varun Dhawan was a very naughty kid during his childhood and gave tough time to his parents to raise him.

3. The Punjabi munda completed his HSC education from H.R. College of Commerce and Economics. He holds a degree in Business Management from the Nottingham Trent University, United Kingdom.

4. Many people would be shocked after knowing the fact that Papa David Dhawan refused to launch Varun in a home production. “I wanted him to go out there and find his bearings,” said David.

5. Not only does he share his birthday with the master blaster, he is most definitely his biggest fan. The bindaas boy Varun is a big fan of Indian cricketer Sachin Tendulkar.

6. The father-son duo shares an immeasurable love for Bollywood legend, Govinda. In fact, Varun modeled his role in Main Tera Hero around Govinda.

7. He keeps getting papped with his alleged girlfriend Natasha Dalal, but the actor has never really confirmed anything about the relationship.

8. Varun wanted to be a wrestler in childhood and he is a fan of wrestling star “The Rock” who also acted in “Fast & Furious 7”. 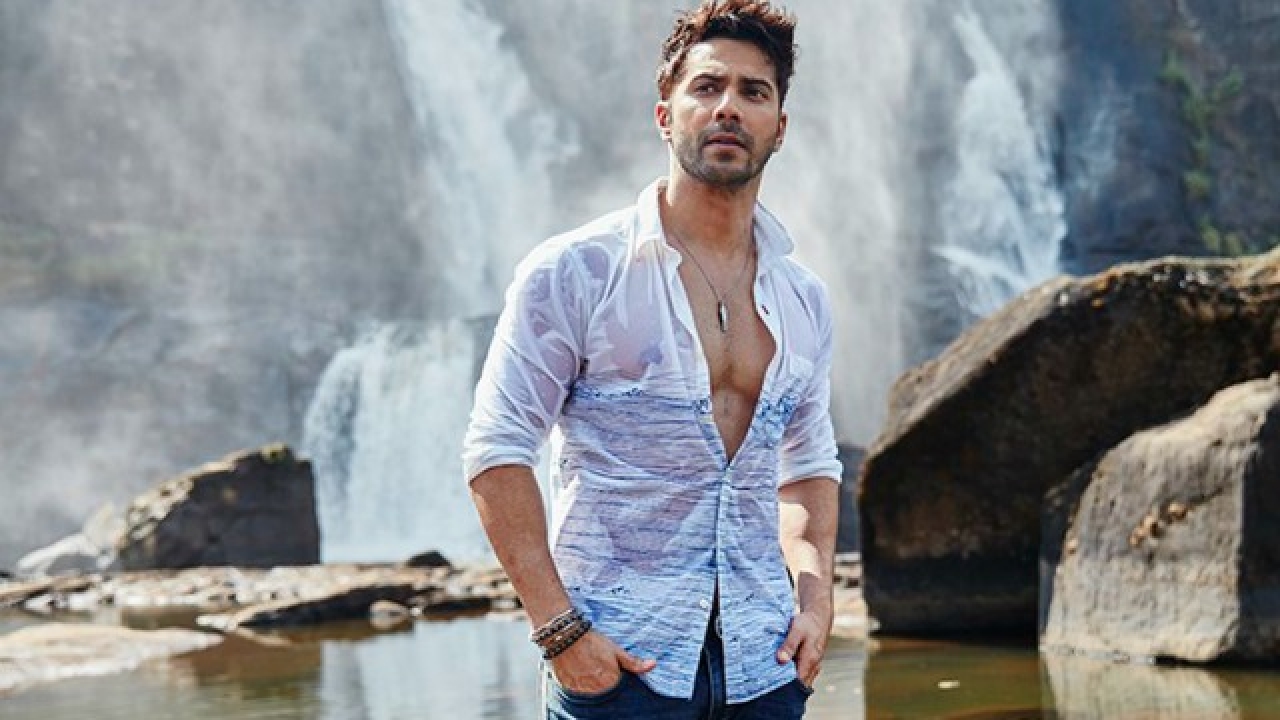 9. The handsome hunk was highly inspired for becoming an actor by watching western comedians and actors such as Ben Stiller and Jim Carrey.

10. From his childhood, Varun Dhawan wanted to become a wrestler. His favourite wrestler is Dwayne Johnson aka The Rock.

11. You would amaze after knowing the fact that Varun Dhawan had stopped partying and hanging out with friends to get into the skin of the character for the film ‘Badlapur’.

12. If you are thinking that Varun is allegedly dating Natasha Dalal, then you will be surprised that reportedly his first crush was a girl named Astria, who was a first runner in Varun’s school.

14. He even worked as a leaflet distributor for nightclubs to make extra money as a student in U.K.

15. Many of you must have thought that Varun Dhawan made his entry in Bollywood with the film ‘Student of the Year’. It is least known that much before that the actor had tried his hands in the industry, not in acting but in direction. Varun worked as an assistant director to Karan Johar on his directorial terrorist drama ‘My Name Is Khan’ that released in the year 2010, featuring Shah Rukh Khan and Kajol in lead roles