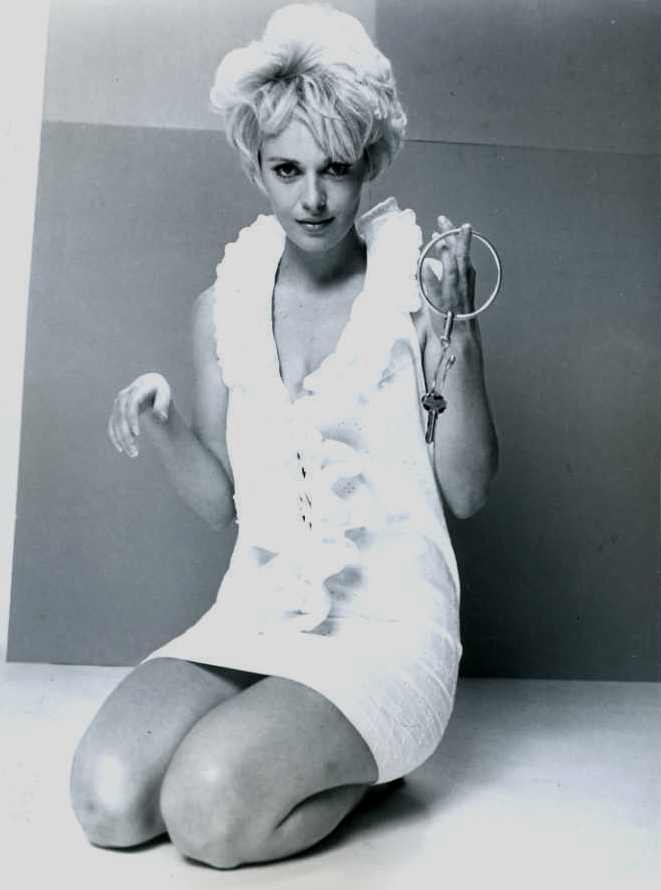 Jean Dorothy Seberg was an American actress, who lived half her life in France. She starred in 34 films in Hollywood and in Europe, including Saint Joan, Bonjour Tristesse, Breathless, Lilith, The Mouse That Roared, Moment to Moment, A Fine Madness, Paint Your Wagon, Airport, Macho Callahan, and Gang War in Naples.