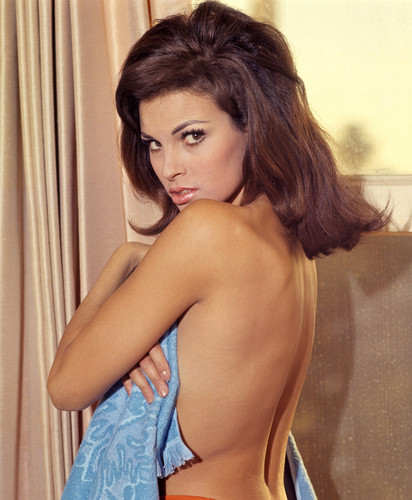 Raquel Welch is an American actress and singer. She first won attention for her role in Fantastic Voyage (1966), after which she won a contract with 20th Century Fox. They lent her contract to a British studio, for whom she made One Million Years B.C. (1966). She had only three lines in the film, yet images of her in the doe-skin bikini which she wore became best-selling posters that turned her into a celebrity sex symbol.