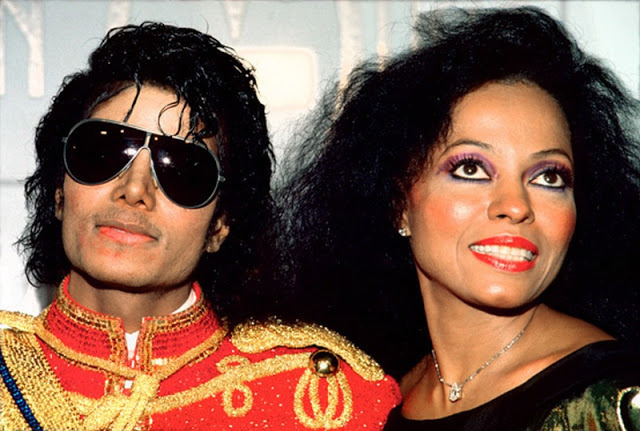 Since the early days of rock ‘n roll, certain dudes have stood out as more than just musicians. Their attitude, their look, and their actions have gone beyond their music and granted them rock star status.

From humble beginnings, rock music has transcended the musical realm to influence and innovate the world of style. Here are 23 photos of most stylish rock stars of all time. 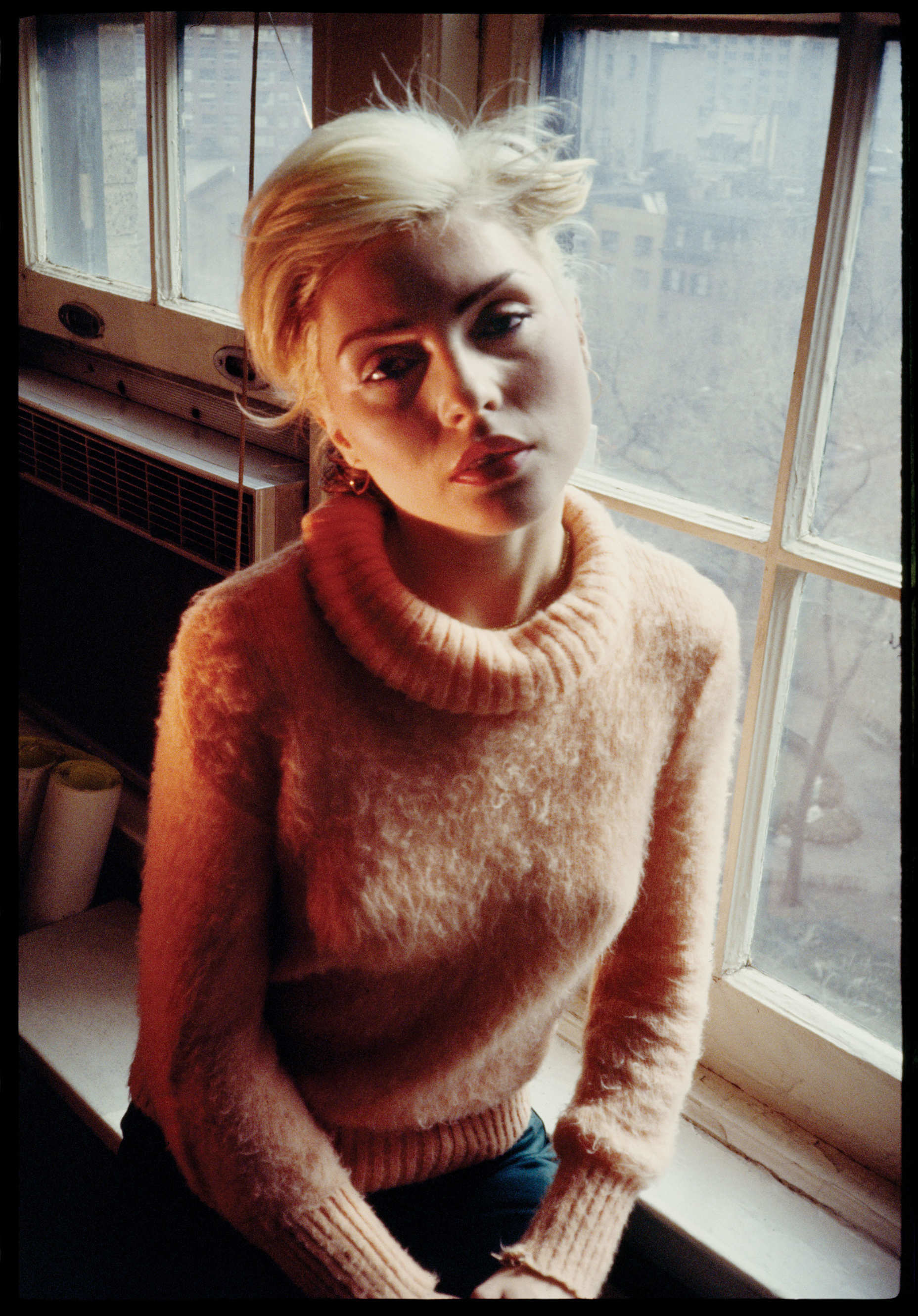 The band Blondie are considered pioneers in the punk and new wave music when they came onto the music scene in the 1970’s.

2. When Two Music Icons Collide. Olivia Newton-john And Mariah Carey Posing In Front Of The Cameras Like It’s No Big Deal. 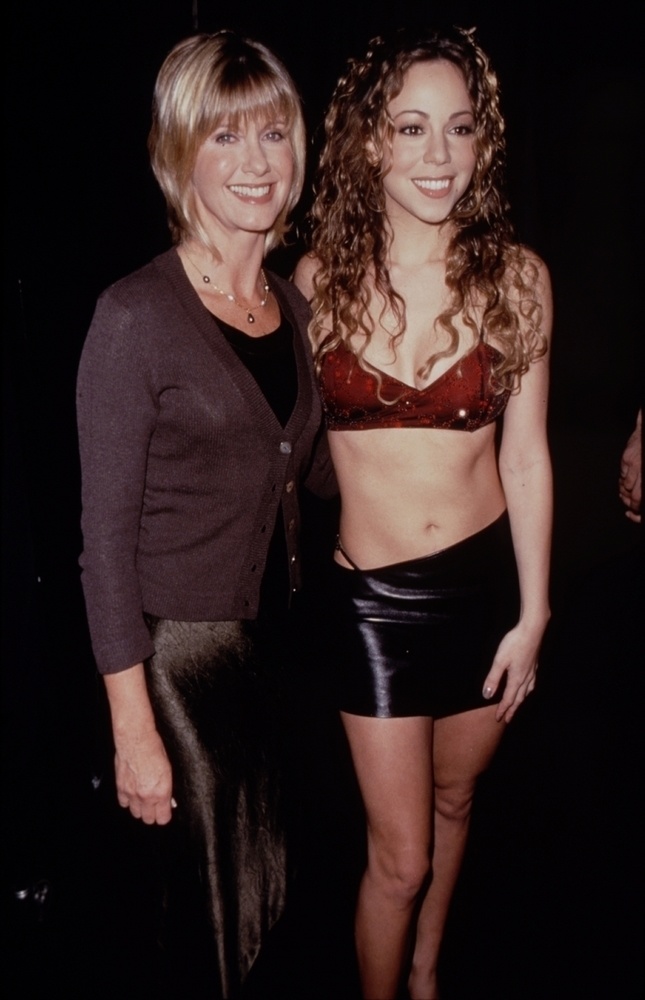 Both Mariah Carey and Olivia Newton-John are two of the world’s best-selling music artists of all time.

3. He May Have Been The King Of Rock And Roll But Elvis Presley Needed A Haircut Like Everyone Else. 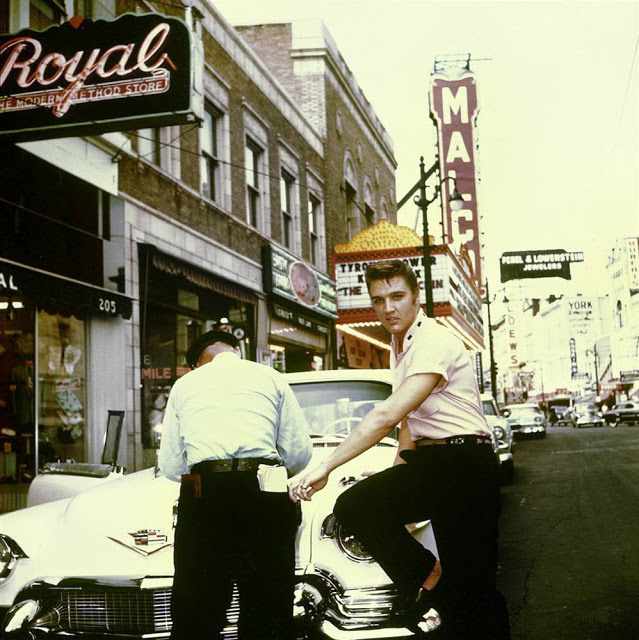 Here the legend is getting a ticket for his brand new white Cadillac. To this day no one really knows if he was putting bribe money in the cop’s pocket or just acting silly.

4. The Beastie Boys Were The Opening Act In Madonna’s Virgin Tour In 1985. 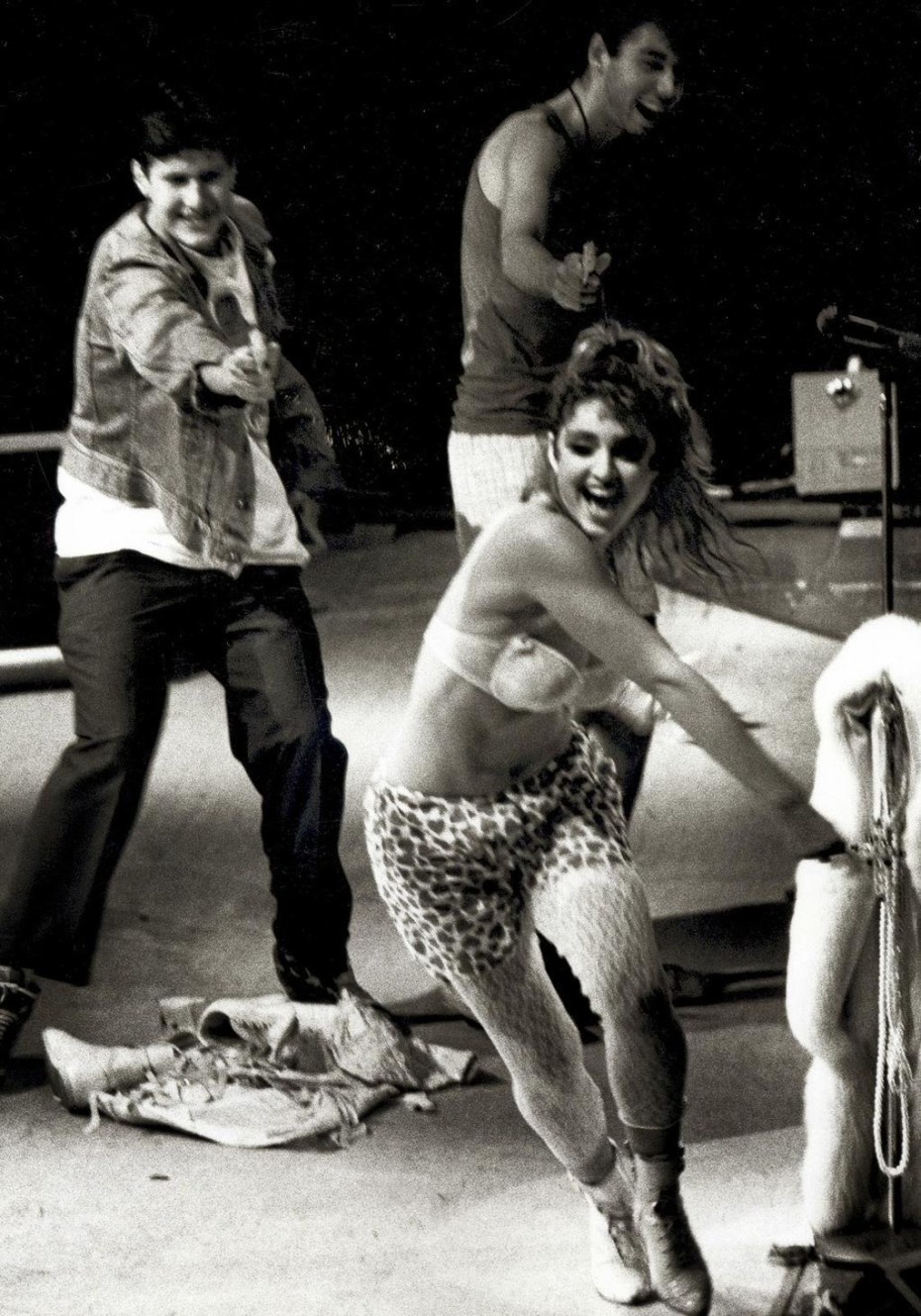 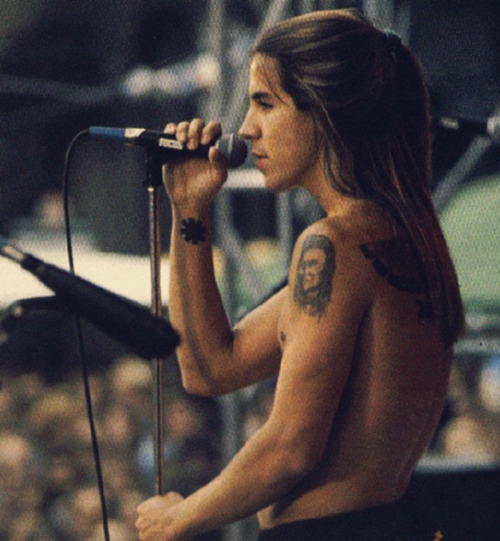 The lead singer and songwriter for the band Red Hot Chili Peppers has been with the band since its inception in 1983.

6. Global Superstar Janet Jackson Was Not Only Known For Her Chart Topping Albums But Also Her Hard Core Abs. 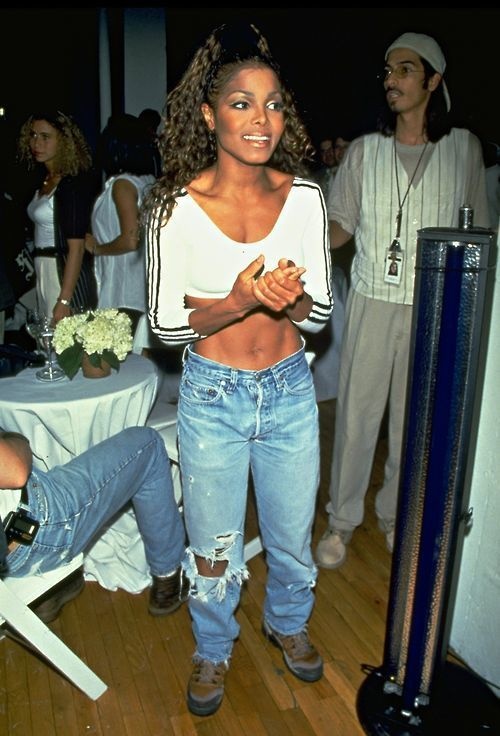 Janet Jackson is currently taking time off from her music career when she became pregnant with her first child at the age of 50.

7. If The Plane Could Talk. During Their Concert Tours In 1973 And 1975, The Band Led Zeppelin Travelled In The Starship. 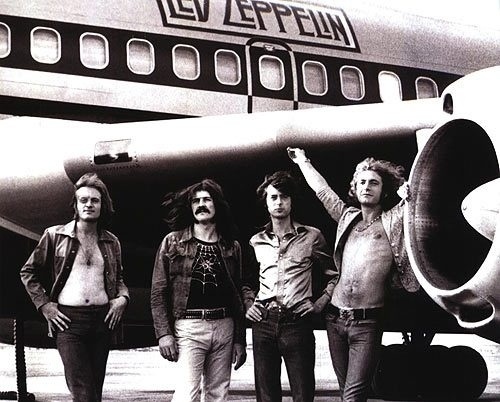 The Boeing 720 passenger jet was previously under the ownership of United Airlines.

8. Jimi Hendrix’s Father Bought Him His First Acoustic Guitar When He Was 15 Years Old For $5. 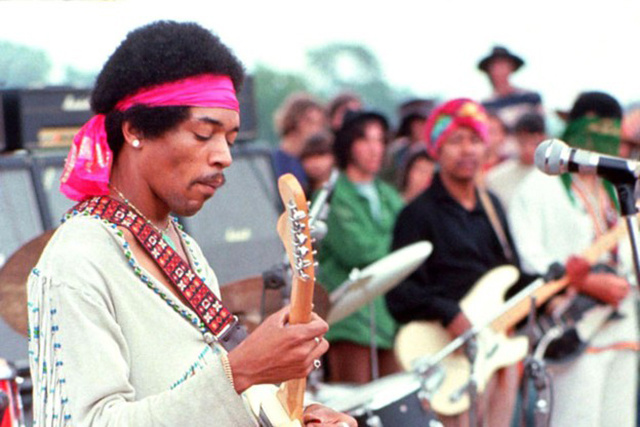 No one would have imagined he would be regarded as a music legend who transformed the sound of electric guitar playing.

You may also like 15 Most Famous Musicians From The 70s

9. Michael Jackson Considered Diana Ross To Be His One True Friend Whom He Could Tell Her Anything.

When the King of Pop died in 2009, he even named the R&B singer as his children’s guardian in case his mother could not care for them.

10. Joan Jett Broke The Mold Of The Bubble Gum Female Singer With Her Tough Chick Demeanour. 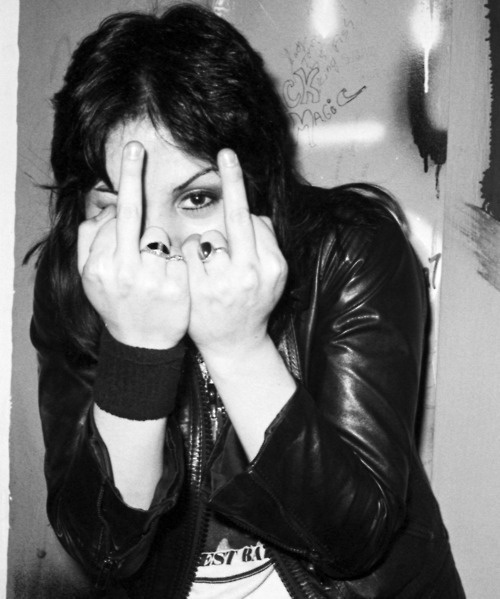 The Godmother of Punk may seem tough but here she is getting silly for the camera.

11. Lionel Richie Became Nicole Richie’s Guardian When She Was Only Three Years Old When Her Parents Could Not Financially Take Care Of Her. 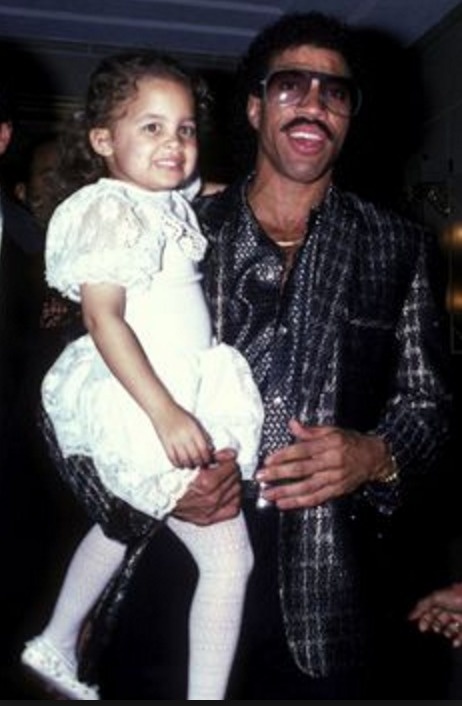 By the time she was nine, Lionel and his then-wife Brenda Harvey legally adopted the little girl. Nicole has become a respected fashion designer in her own right. She plans to one day record her own music album but has not had the time to do it because of her fashion endeavours.

12. The Late Singer Prince Loved Wearing His Flamboyant Outfits But Every Once In A While He Wanted To Don An Elegant Tux. 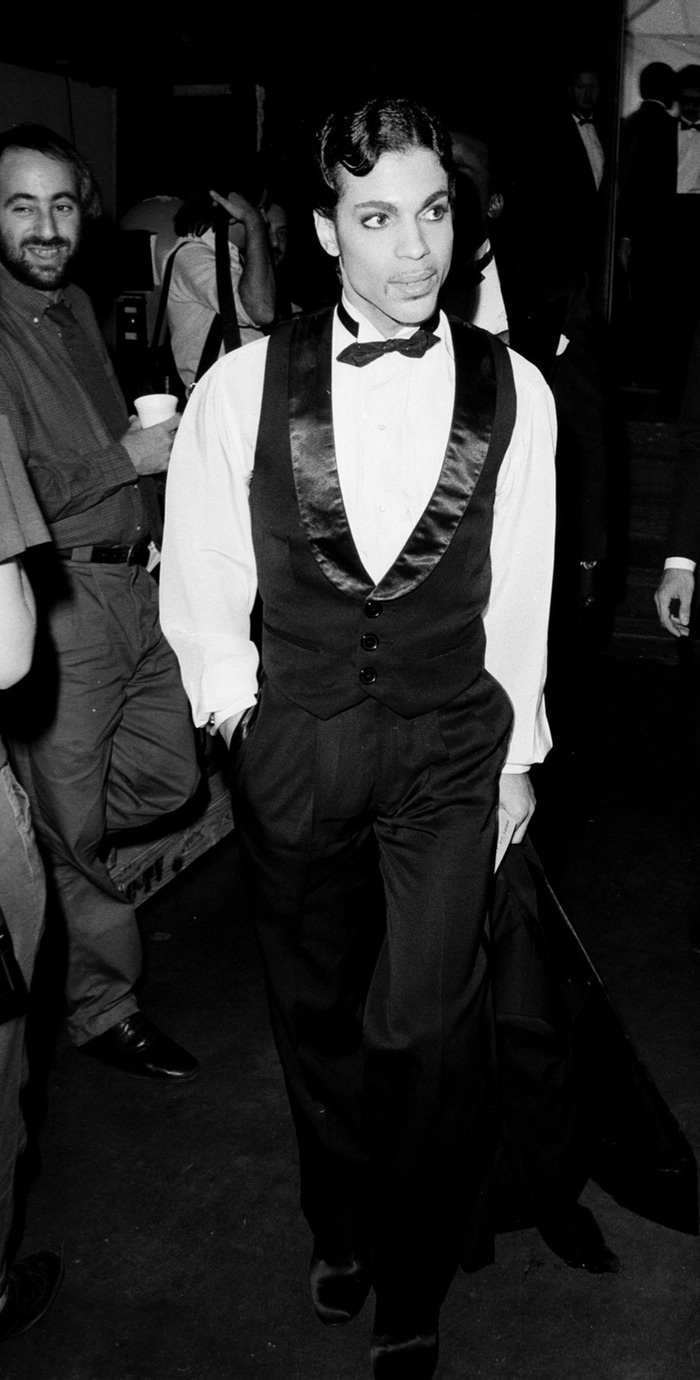 The extravagant artist went on to sell over 100 million records worldwide. 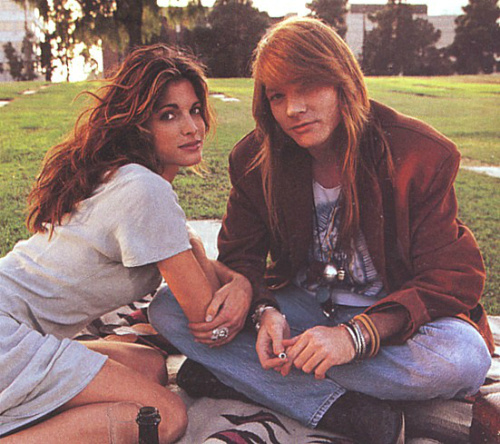 The couple had a nasty break-up two years later when they both sued each other. 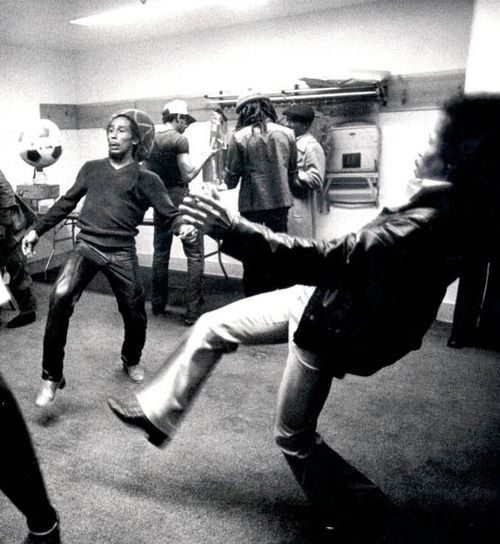 Although he died at the tender age of 36 from malignant melanoma, Marley left his legacy of bringing reggae into mainstream music.

15. The Jackson Five Taking Time To Relax And Act Silly. 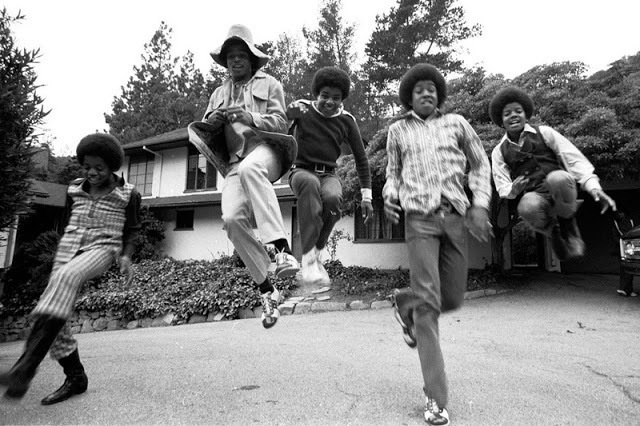 The members consisted of brothers Jackie, Tito, Jermaine, Marlon, and Michael in the 1960’s and 1970’s. Despite many attempts to reignite their popularity after Michael Jackson left, the band was never able to relive their early success.

16. Elton John Is Known For Having Extravagant Taste And More Than Happy To Indulge Himself When He Likes Something. 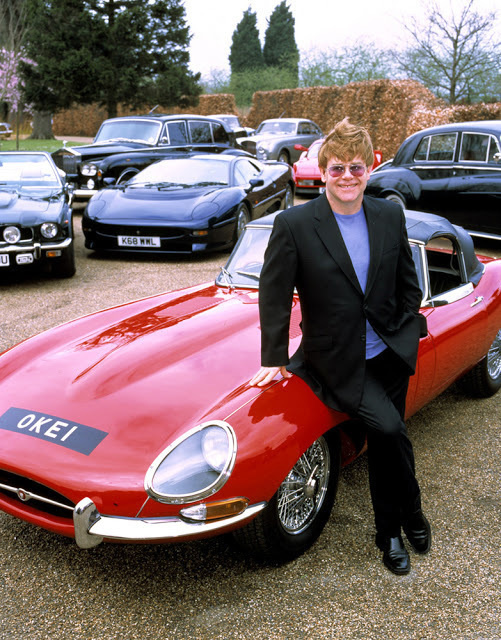 17. It’s Hard To Tell Who Is More Excited To Meet Whom Whether It’s Green Day Lead Vocalist Billie Joe Armstrong Or Winona Ryder. 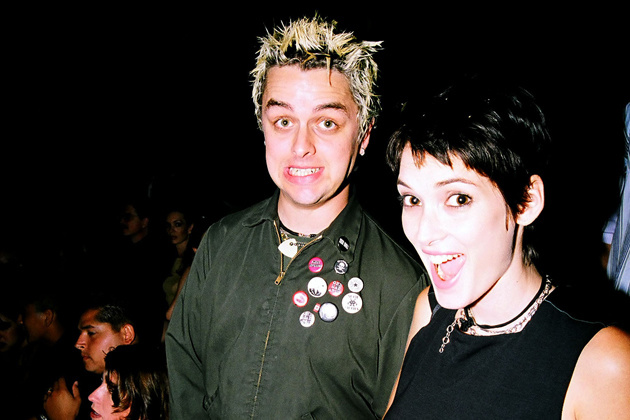 Armstrong was meant to be in the music business since he recorded his first song when he was only five years old.

18. During The Live Aid Concert In 1985 Pop Singers Sir Elton John And George Michael Took The Time To Hang Out Together. 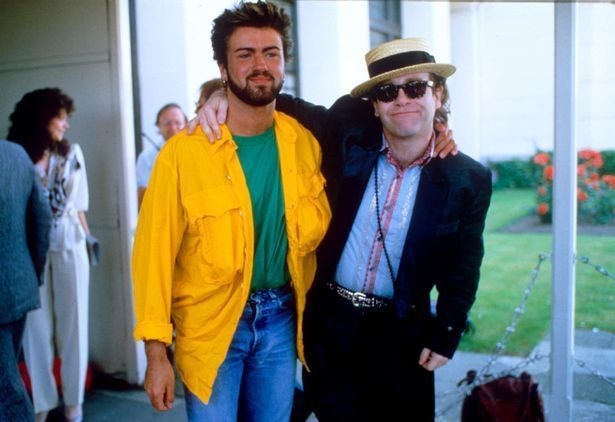 The dual-venue concert was held to raise funds for the Ethiopian famine which raised over $53 million.

19. The Punk Band Go-go’s Prided Itself For Being The First Female Band That Wrote Their Own Songs. 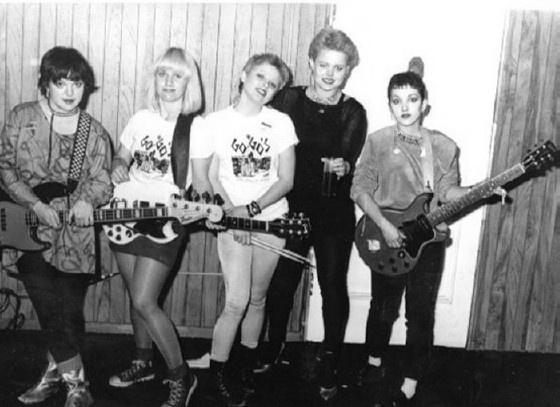 Ironically, Belinda Carlisle was not a musician but joined the band when she realized her friends were making their own bands.

20. You May Know Him As Bono, The Lead Singer And Musician Of The Irish Rock Band U2, His Real Name Though Is Paul David Hewson. 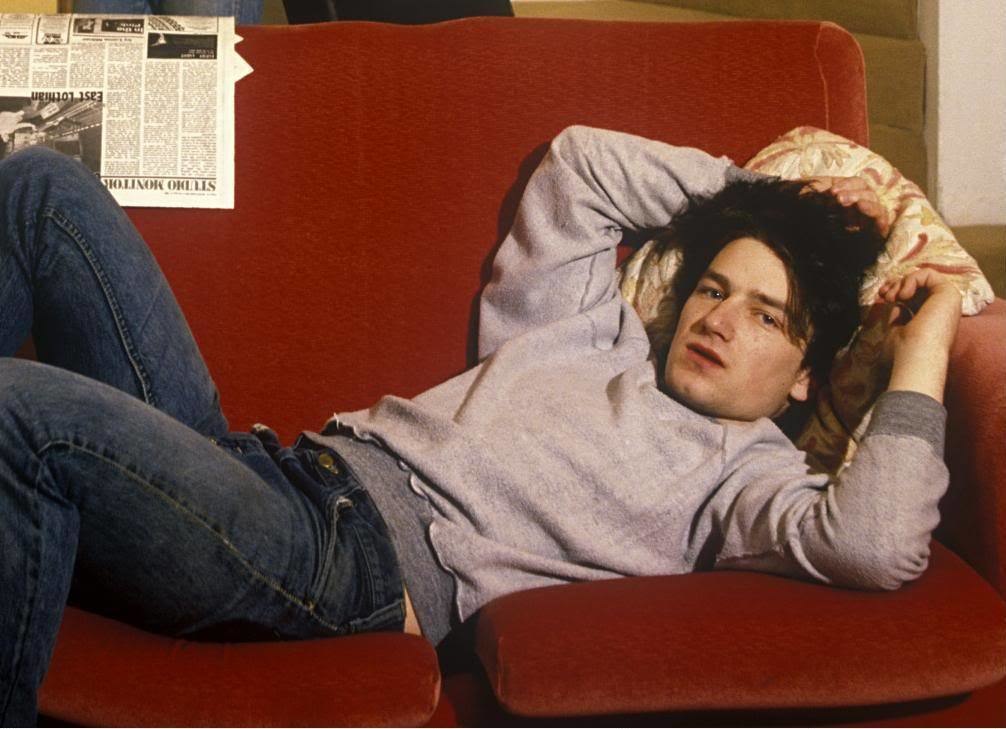 Bono is known for using his music writing to address social, religious, and political issues.

21. Van Halen Was The Headline Group For The 1988 Monsters Of Rock Tour. 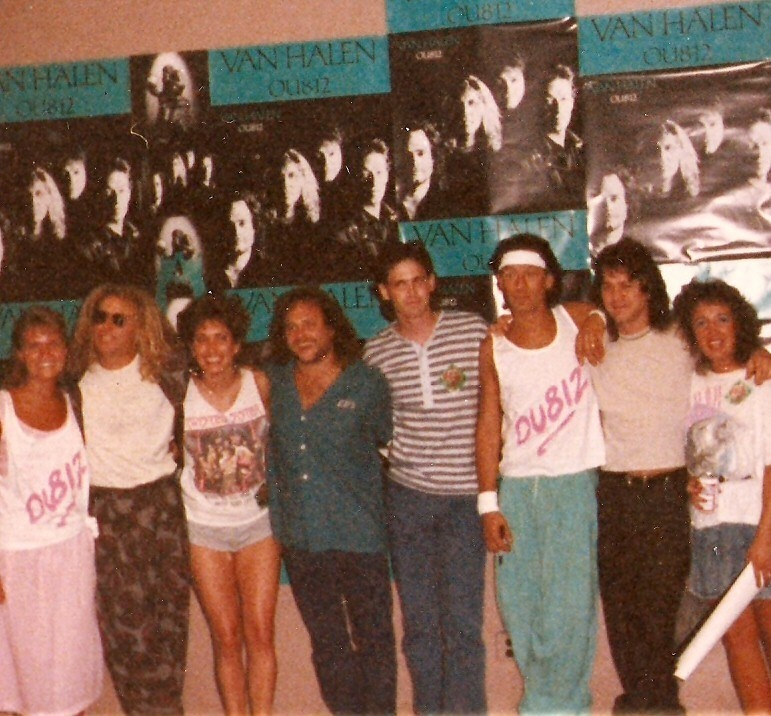 Other bands in the tour included Metallica, Dokken, Kingdom Come, and Scorpions.

22. David Bowie And Bob Geldoff Met When They Lent Their Voices To The Live Aid Song, “Do They Know It’s Christmas?” 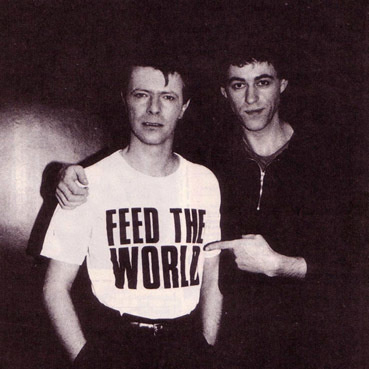 The two bonded and became close friends throughout the years. Bowie was even part of Geldoff’s wedding party in 1986.

23. Singer Cher Was One Of The Recipients Of The Outstanding Learning Disabled Achiever Award, Handed Out By First Lady Nancy Reagan On October 1985. 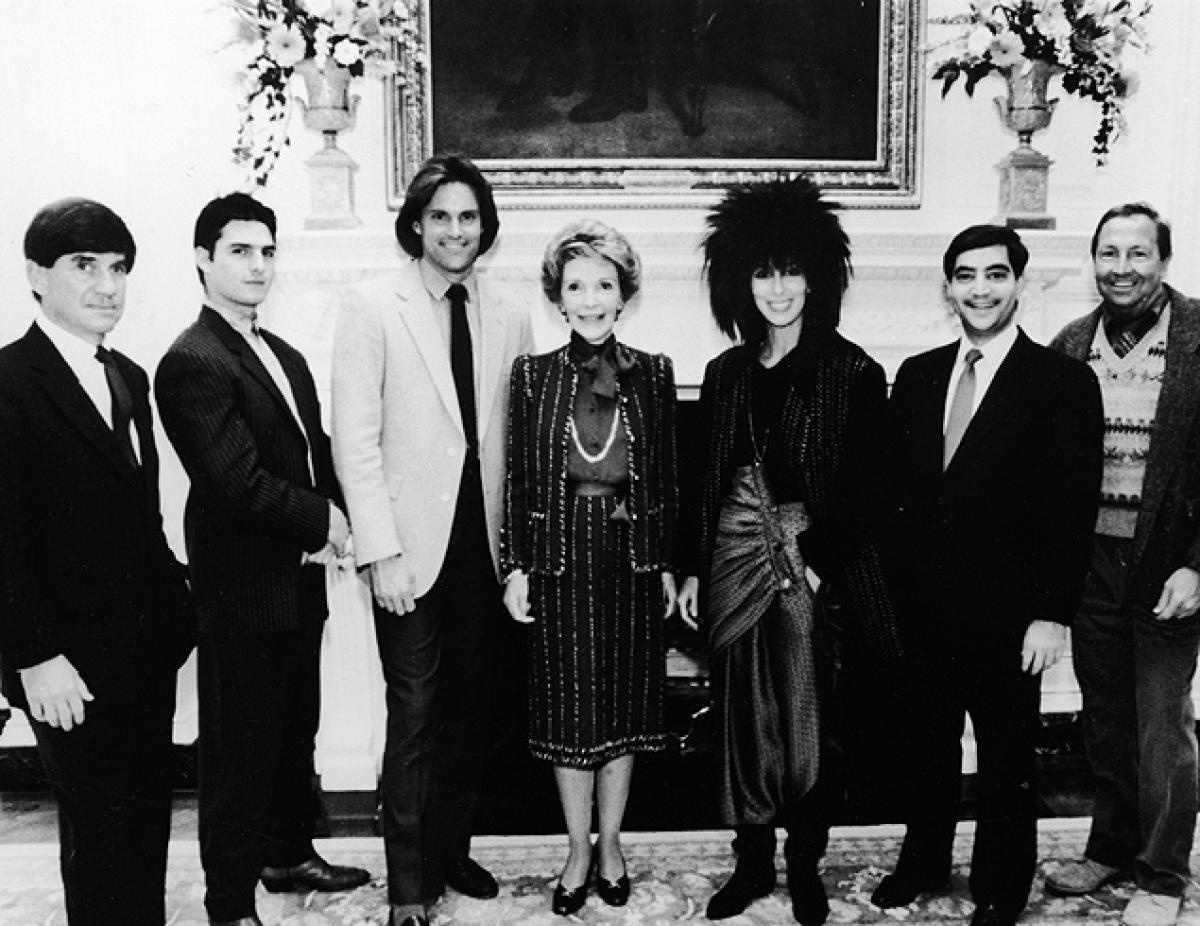 Among the recipients were (L- R): G. Chris Anderson, Tom Cruise, Bruce Jenner, Cher, Richard C. Strauss, and Robert Rauchenberg. It was speculated Cher and Cruise were dating at the time.