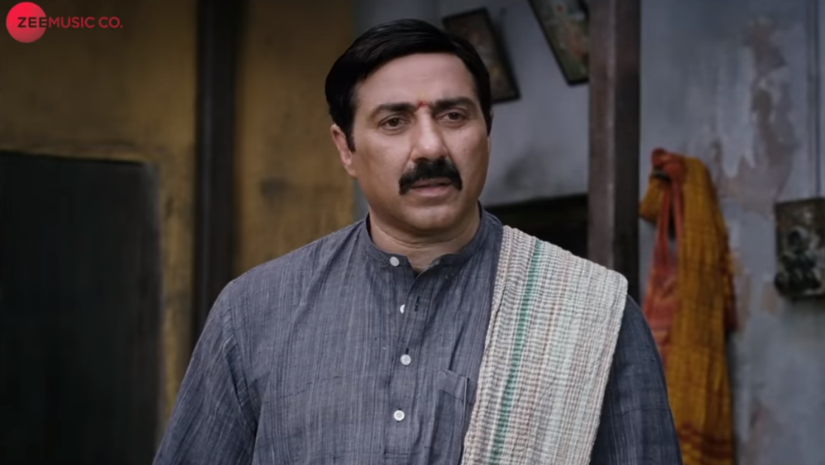 Finally, the trailer of Sunny Deol and Sakshi Tanwar’s starrer film Mohalla Assi has been released by the makers. The film had been mired in a two-year-long battle with the Central Board of Film Certification before being cleared with an ‘A’ certificate in September, 2018.

The Chandraprakash Dwivedi directorial, based on Kashi Nath Singh’s book Kashi Ka Assi that dissects the politically-charged events of 1990 and 1998 — including the Ram Janmabhoomi issue and the implementation of the Mandal Commission.

The story of “Mohalla Assi” is loosely based on Dr. Kashi Nath Singh’s popular Hindi novel ‘Kashi Ka Assi‘, a satire on the commercialisation of the pilgrimage city, and fake gurus who lure the foreign tourists.

The story of the film takes place at the famous Assi Ghat of the Ganga river in Benares (Varanasi). The film also explores the dark activities carried out in Benares in the name of “Indian culture”.

Presented by Crossword Entertainment in association with Wisdom Tree Productions, the film has an ensemble cast comprising Ravi Kishan, Saurabh Shukla, Mukesh Tiwari and Rajendra Gupta among others.

The film will hit the theatres on 16 November.

Watch The Trailer Of Mohalla Assi