The much awaited trailer of Shah Rukh Khan‘s Zero is out, and fans of King Khan are going to love it! SRK plays a 38-year-old vertically challenged midget, who is looking for a bride, and it looks like a love triangle between SRK, Anushka Sharma and Katrina Kaif. 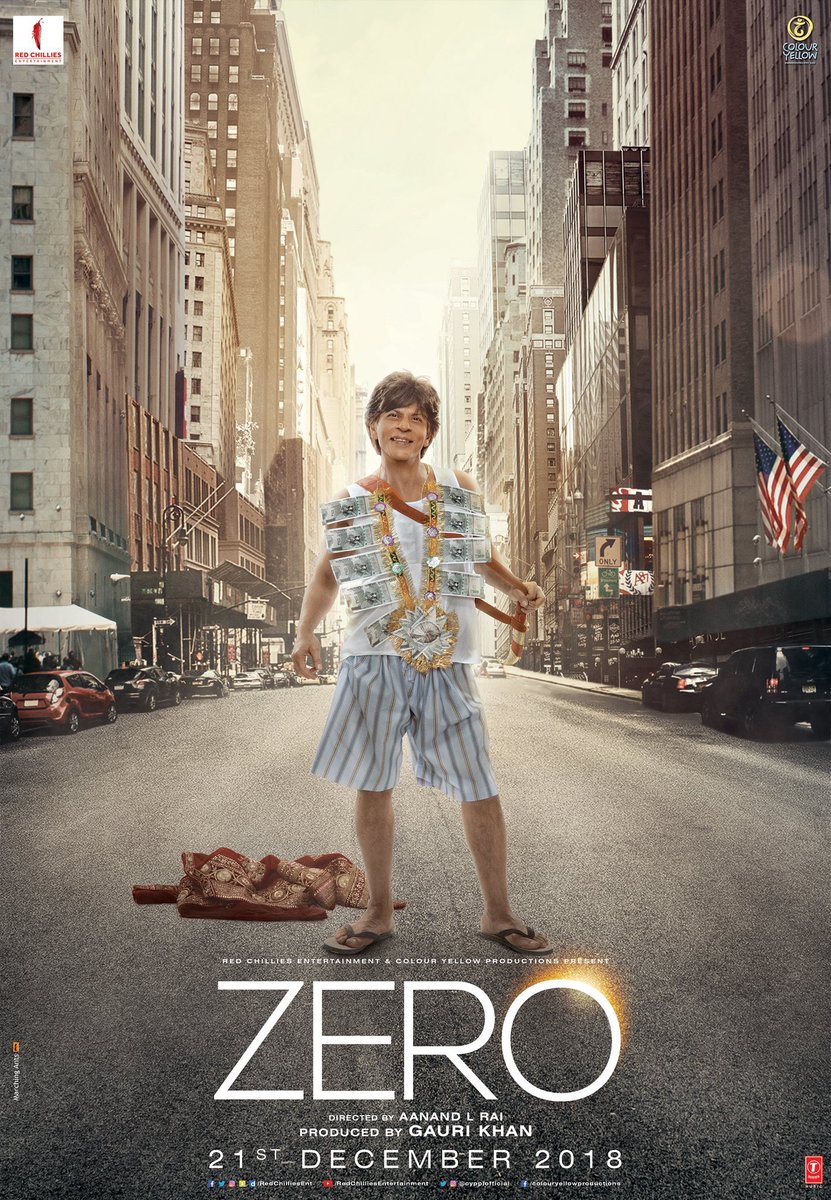 The trailer shows Shah Rukh as Meerut’s Bauaa Singh who wants to marry a beautiful girl. His search brings him to Delhi were he meets a wheelchair-bound Anushka Sharma, who is a wheelchair-bound girl suffering from cerebral palsy. He pretends to be falling in love with her, but ultimately finds a friend in a Bollywood star, played by Katrina Kaif.

This unusual love story goes off track when Katrina throws him out of her house one day. There on wards, it becomes a story of love, betrayal and winning the love back. The last shot of a space shuttle launch with SRK’s Bauua saying that he went for the moon is intriguing and hints towards a story with its roots in the sci-fi genre. 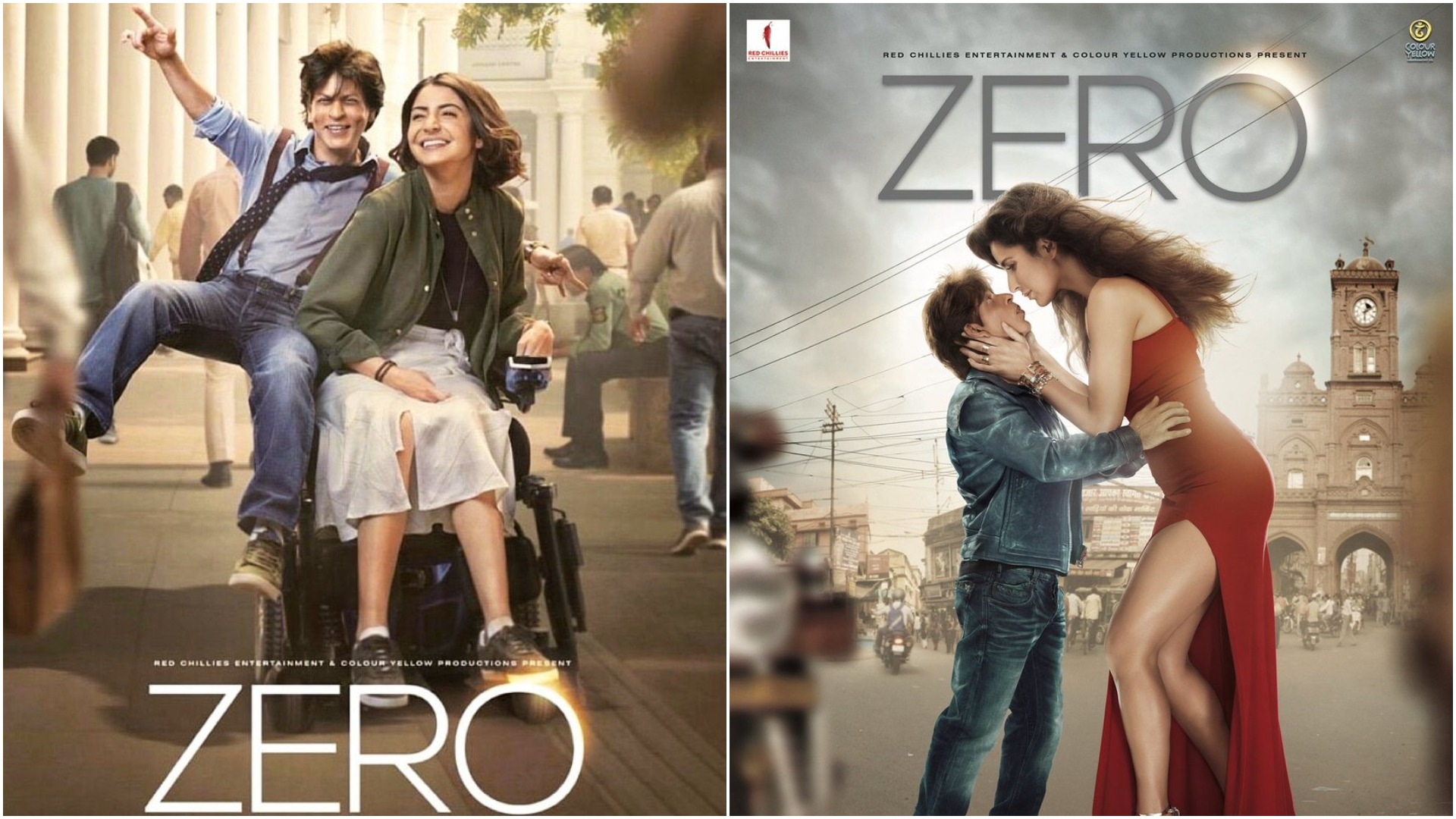 Directed by Aanand L Rai and written by Himanshu Sharma, Zero is scheduled to release on December 21.

Zero opens in Meerut – in the first sequence, the set makes the Uttar Pradesh town look like the Wild, Wild West – where Bauua has repeated run-ins with his exasperated father (Tigmanshu Dhulia) while his mother (Sheeba Chaddha) has a hard time shielding him. The 38-year-old matriculate’s repeated attempts through a matchmaker (Brijendra Kala) to find a bride for himself also yields no results. He is at his tether’s end.

Zero is also purported to be a romantic drama about a dwarf seeking his place in the sun and employing means fair and foul to get there but at no point does the often unlikeable man’s tribulations strike a genuine chord. Take SRK out of Zero and it would be just big-budget twaddle masquerading as a movie with a difference.

So excited to see SRK and Salman together on the big screen after a long time#Zero pic.twitter.com/TEQ0CCrQ3d

Zero, starring Shah Rukh Khan, Anushka Sharma and Katrina Kaif, has hit the screens. The Aanand L Rai directorial is the solo Bollywood release this week and is expected to perform well at the ticket counters. In the movie, Shah Rukh essays the role of a vertically challenged man who falls in love, first, with wheelchair-bound Anushka and then with a popular actress essayed by Katrina. Apart from the three lead actors, Zero also features Zeeshan Ayyub and has special appearances by actors like Abhay Deol, Madhavan, Salman Khan, Sridevi, Alia Bhatt, Karisma Kapoor and others.

The much-awaited Aanand L. Rai film Zero, starring Shah Rukh Khan, Anuskha Sharma and Katrina Kaif has finally hit theatres and fans can’t stop gushing about it. Ever since the first trailer of the film dropped on the web, social media has been buzzing about Shah Rukh Khan’s version of a vertically-challenged man. The story follows the journey of a Bauua Singh, who follows his heart and reaches heights like no man has ever done but does break and make a few hearts along the way.

Here’s what the audience is saying about #Zero https://t.co/KJp7qZfobe pic.twitter.com/i7WeNb36Pb