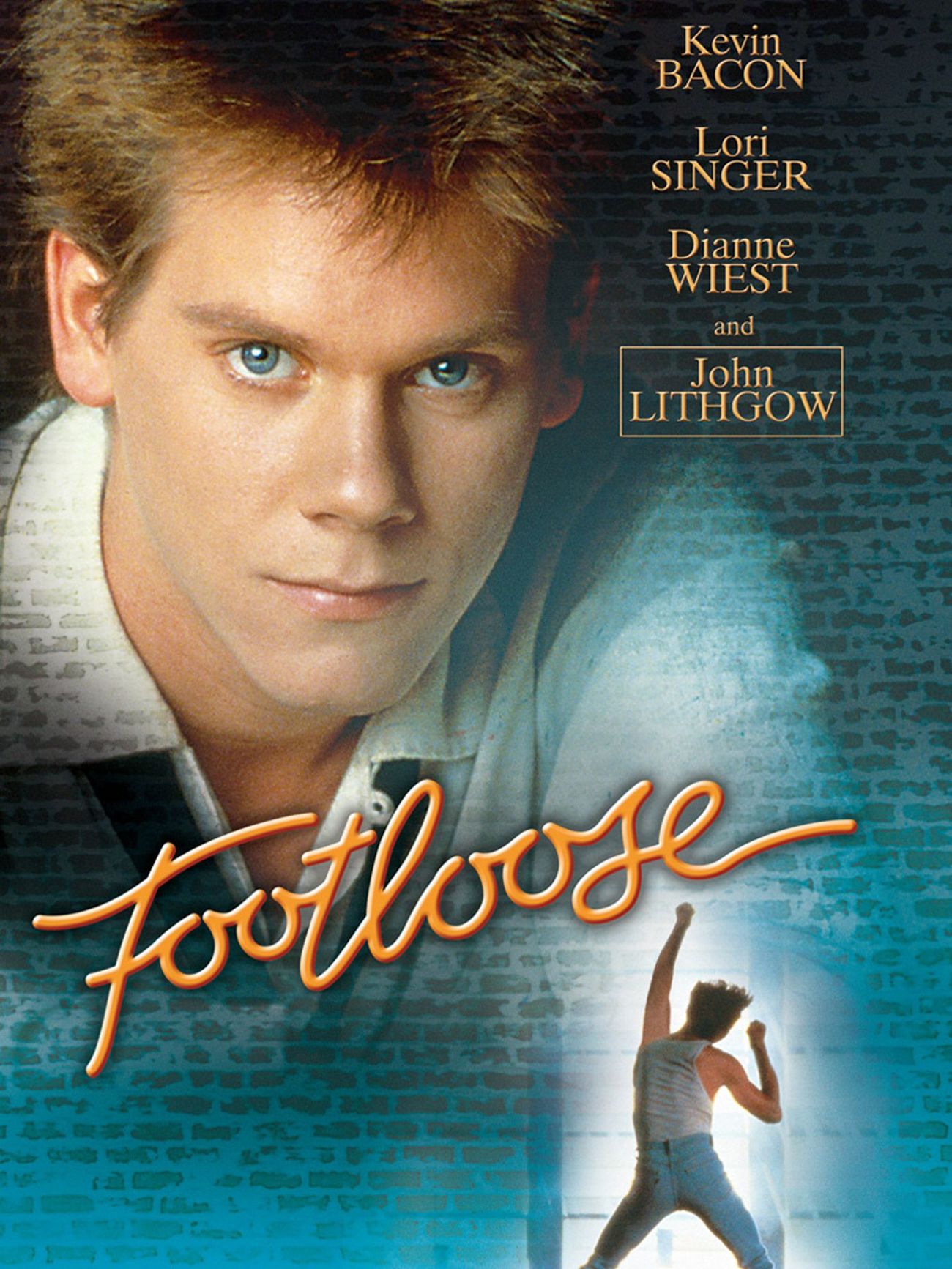 A rebellious city boy (Kevin Bacon) finds himself in an uptight Midwestern town where dancing has been banned.

Classic tale of teenage rebellion and repression features a delightful combination of dance choreography and realistic and touching performances. When teenager Ren McCormack and his family move from big-city Chicago to a small Midwestern town, he’s in for a real case of culture shock. Though he tries hard to fit in, the streetwise Ren can’t quite believe he’s living in a place where rock music and dancing are illegal. However, there is one small pleasure: Ariel Moore, a troubled but lovely blonde with a jealous boyfriend. And a Bible-thumping minister, who is responsible for keeping the town dance-free.

Ren and his classmates want to do away with this ordinance, especially since the senior prom is around the corner, but only Ren has the courage to initiate a battle to abolish the outmoded ban and revitalize the spirit of the repressed townspeople. Fast-paced drama is filled with such now-famous hit songs as the title track and “Let’s Hear It for the Boy”.

It’s best not to think of Footloose as a movie musical—despite its production numbers—because then you’d have to wrestle with the reality that this features some awful dancing. Kevin Bacon, as the new kid in town who challenges a ban on dancing, moves like a machete chopping through the jungle: every gesture is a violent lunge that comes to a sudden stop, so that there’s no fluidity to his motion. Herky-jerkiness defines most of the dancing here, though to be fair the cast is asked to move to the beat of Kenny Loggins’ title song, itself a stiffly bouncy stomper. 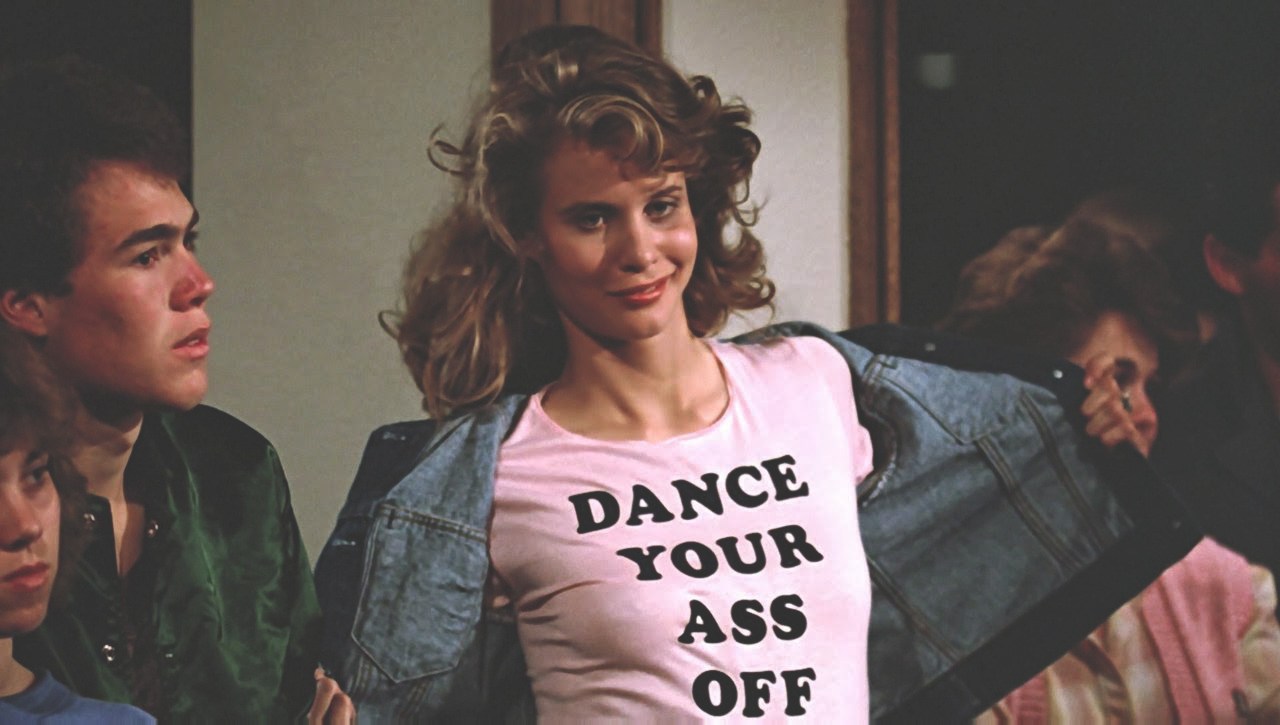 Footloose is a decent movie that arrived at the perfect time. It was released in the early winter of 1984, the same year that MTV fully hit its stride as a cultural institution (by then it reached more than 20 million households), Sony was selling millions of Walkmans, and the home video market, which at the time tended to favor more televisual films that could be watched in fragmented form over and over, was on the rise. Previous films like Saturday Night Fever (1977), Fame (1980), and Flashdance (1983) had already paved the way for the modern movie musical, as well as created an appetite for tie-in soundtracks. In other words, the culture and the market were in perfect alignment for a film like Footloose, which reignited the youth genre with the dynamics of music video aesthetics and has remained a cultural touchstone ever since.