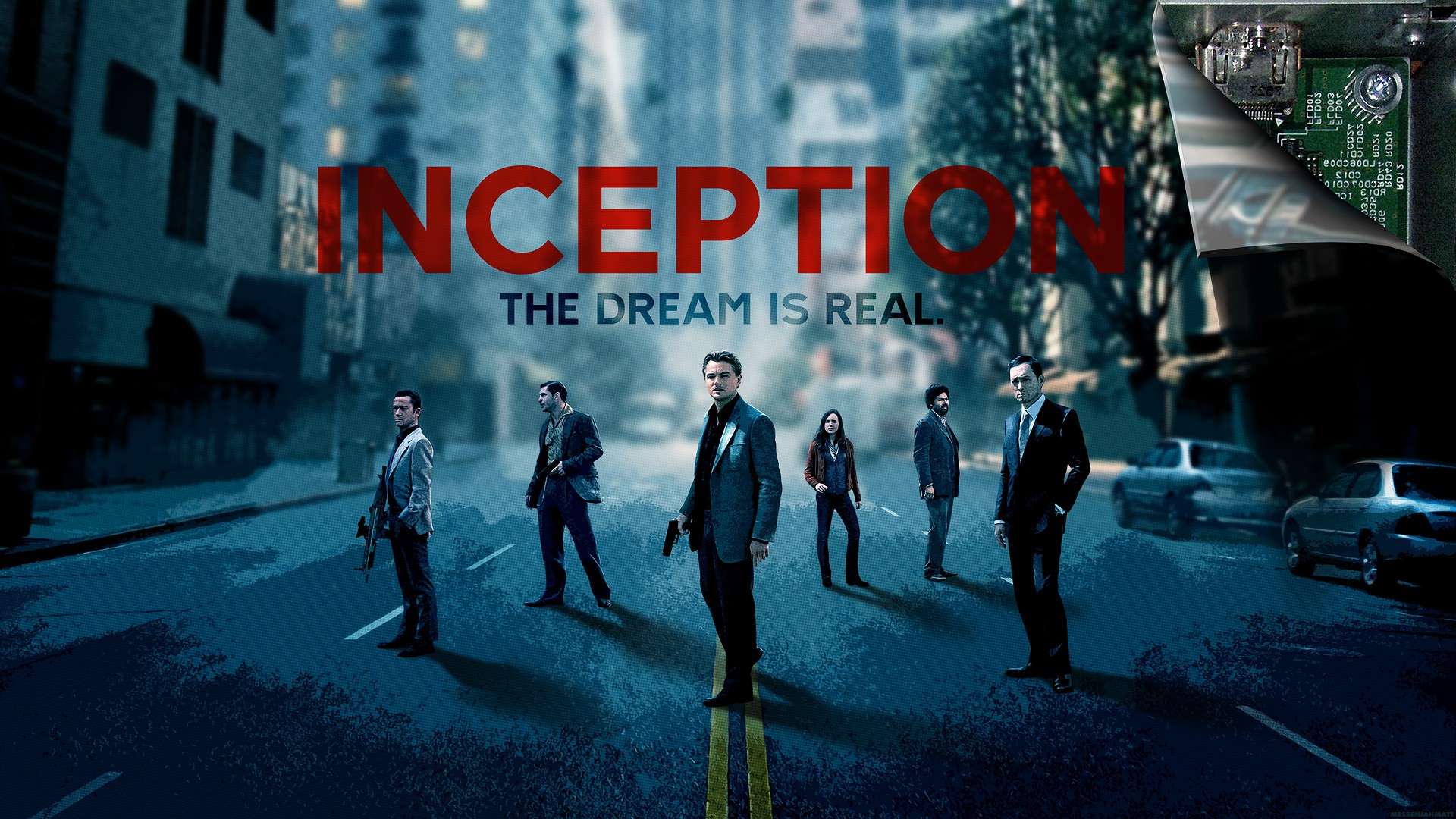 Leonardo DiCaprio plays a thief who steals corporate secrets from sleeping minds. Now he must be the first to pull off the reverse: planting an idea in exchange for his freedom.

Dom Cobb is a skilled thief, the absolute best in the dangerous art of extraction, stealing valuable secrets from deep within the subconscious during the dream state, when the mind is at its most vulnerable. Cobb’s rare ability has made him a coveted player in this treacherous new world of corporate espionage, but it has also made him an international fugitive and cost him everything he has ever loved. Now Cobb is being offered a chance at redemption. One last job could give him his life back but only if he can accomplish the impossible – inception.

Instead of the perfect heist, Cobb and his team of specialists have to pull off the reverse: their task is not to steal an idea but to plant one. If they succeed, it could be the perfect crime. But no amount of careful planning or expertise can prepare the team for the dangerous enemy that seems to predict their every move. An enemy that only Cobb could have seen coming. 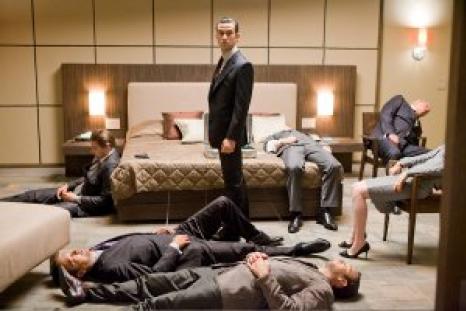 Inception is more than the ultimate “it was all a dream” movie. It is the most sophisticated in a year of splashy screen events about parallel worlds, in which characters enter alternate realities and return with some solution to personal and often global problems.

Cobb’s dangerous assignment is meant to save the world from an energy conglomerate. Avatar’s hero goes to Pandora, falls for its nature-loving people, and learns to value the environment. The characters on Lost travel sideways to other times and places in what seems an attempt to escape the island, but turns out to be a way to save their own souls.

Even Tim Burton’s Alice in Wonderland transforms Lewis Carroll’s story into a journey of self-discovery fit for the 21st century. The movie’s Alice is a 19-year-old who returns from Wonderland realizing she doesn’t have to marry the smug gentleman her family selected; she can head out to sea and open a trade route to China instead. 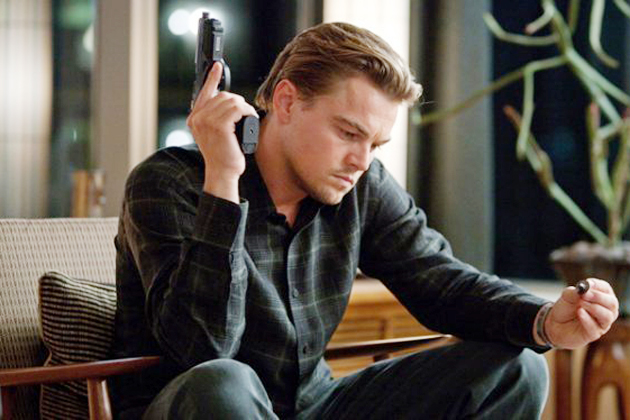 A spectacular fantasy thriller based on Nolan’s own original screenplay, “Inception” is the smartest CGI head-trip since “The Matrix.” The premise is so out-there, it requires not just a leap of faith but also too much screen time to explain, so do yourself a favor and pay attention.

Leonardo DiCaprio is Cobb, an “excavator,” who digs around in people’s subconscious while they’re catching some zzzzs. This act of infiltration is “not strictly legal”; the motive is not therapeutic but espionage and theft.

It’s also not a solo operation. To do the job properly requires an “architect,” basically someone to design an appropriate dreamscape, something vivid and detailed enough to keep the dreamer’s defenses down. Depending on the complexity of the project, it might also require a “burglar,” a “chemist” and preferably someone on the outside to administer a well-timed wake up call. 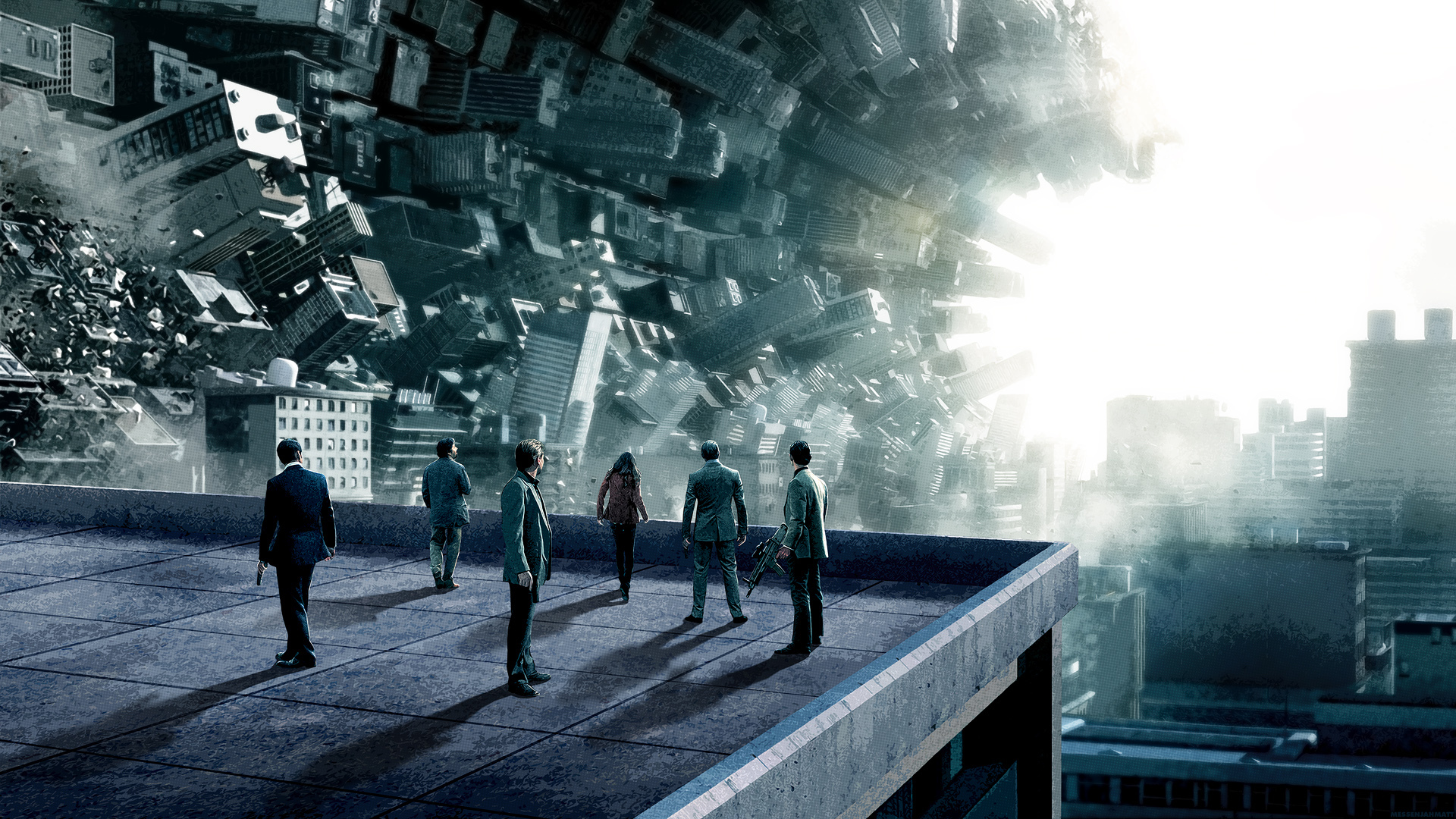 Inception is a heist movie that takes place inside a shared hallucination. It’s also about the technology of making movies. And that’s what will make your brain explode. In a good way. Inception is that rarest of things: A completely original film with a big budget.

Written and directed by Dark Knight auteur Christopher Nolan, the movie is a pleasurable deviation from standard plot formulas that still possesses the fun intensity of a genre flick. It’s the ultra-layered tale of information thieves commissioned to plant an idea instead of steal one. And just to mess with things even more, our thieves do all their work using a piece of unnamed biotechnology that allows them to network their brains and have shared “dreams.”