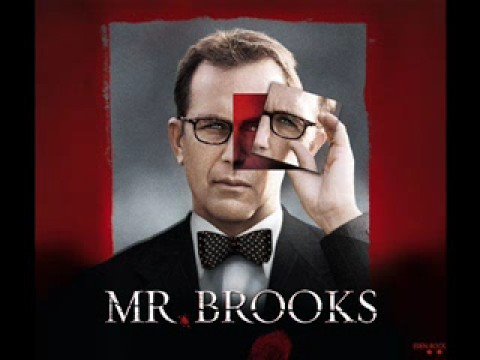 Consider Mr. Brooks. A successful businessman, a generous philanthropist, a loving father and devoted husband. Seemingly, he’s perfect. But Mr. Brooks has a secret — he is an insatiable serial killer, so lethally clever that no one has ever suspected him until now.

Earl Brooks is a highly respected businessman and was recently named Portland’s Man of the Year. He hides a terrible secret however: he is a serial killer known as the Thumbprint Killer. He has been attending AA meetings and has kept his addiction to killing under control for two years now but his alter ego, Marshall, has re-appeared and is pushing him to kill again.

When he does kill a couple while they are making love, he is seen and photographed by someone who also has his own death and murder fetish. In a parallel story, the police detective investigating the murder is having problems of her own. She is going through a messy divorce and a violent criminal who had vowed revenge some years before has escaped from prison and is after her. 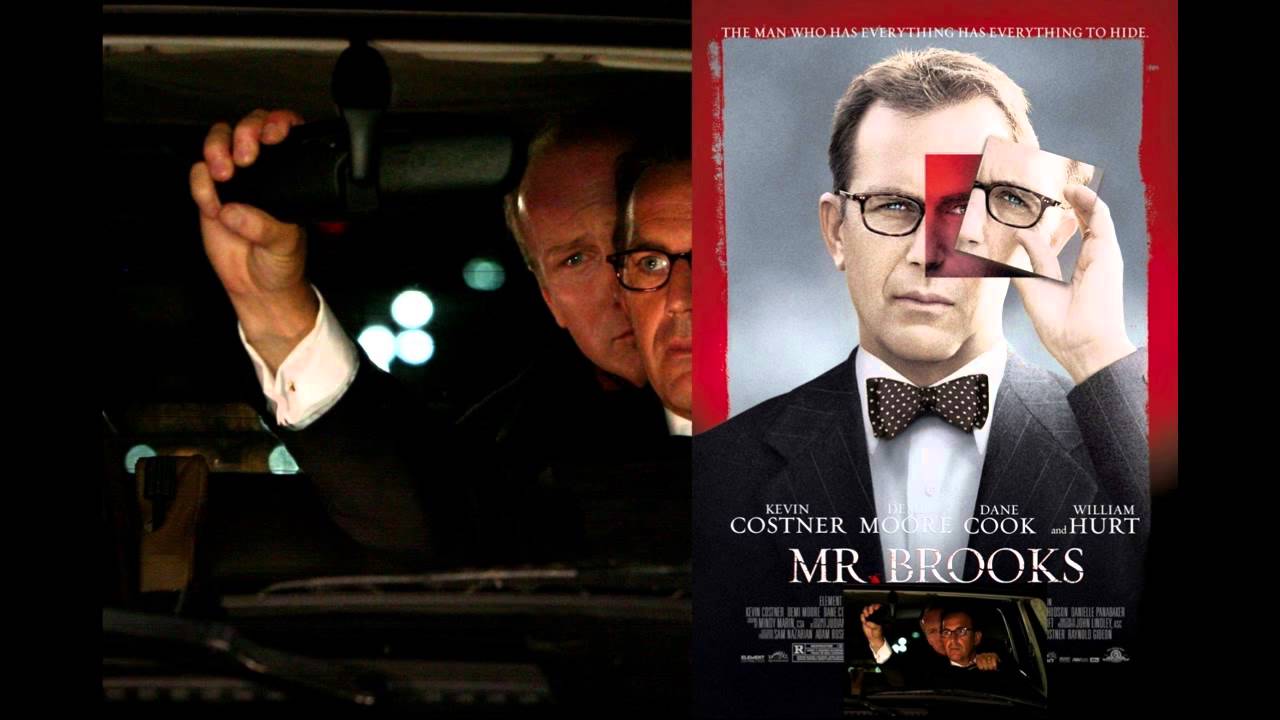 If you’ve seen the trailer for the Kevin-Costner-is-a-killer movie “Mr. Brooks,” you might fear that the entire plot has been given away. The good news: there are many twists, turns, subplots and surprises that the coming attractions don’t even hint at. The bad news: these twists and turns are so preposterous, or so irrelevant, that they undermine the movie they’re meant to tart up. 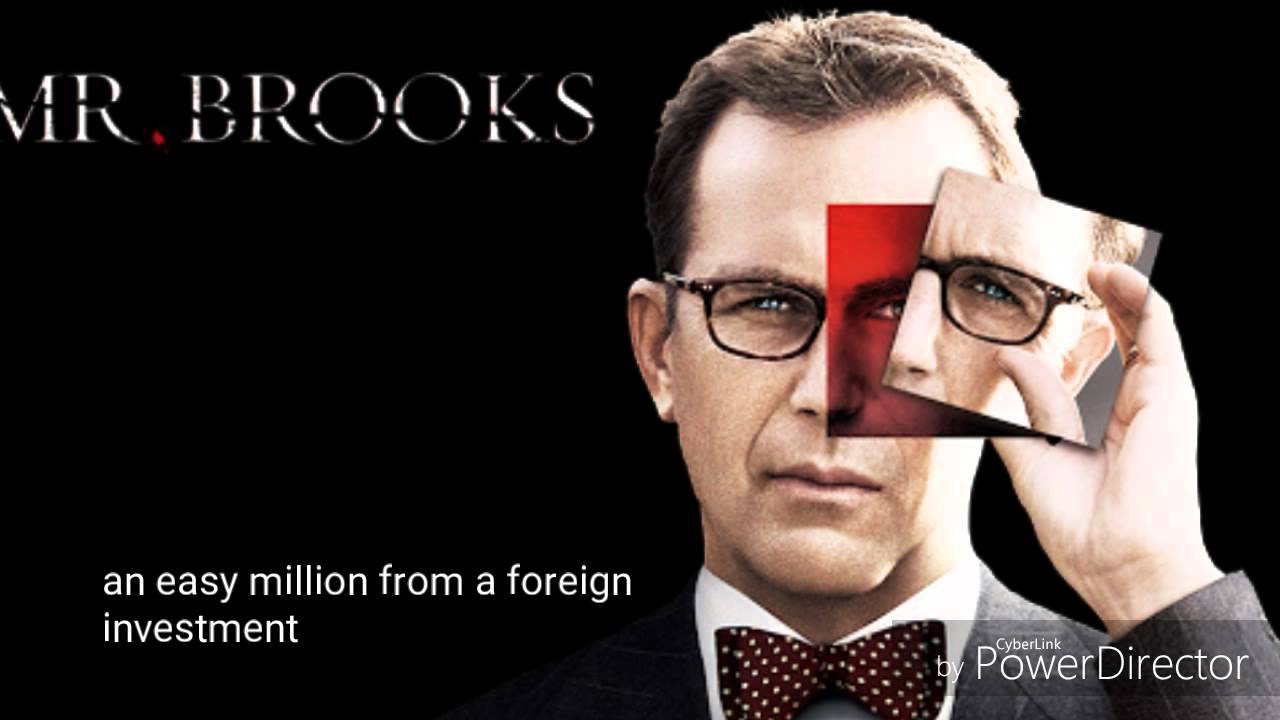 There is a moment at the end of Silence of the Lambs when it becomes clear that Anthony Hopkins’ character, the serial killer Dr. Hannibal Lecter, has escaped. Rather than striking a terrifying note, the scene is supposed to provoke a bit of wry admiration for Lecter’s genius. Buffalo Bill alone, the homely, uncouth yin to Lecter’s yang, warrants the audience’s wrath. As for Lecter, we are glad he gets away. He is, after all, so good at what he does.

Mr. Brooks embraces the same spirit. As played by Kevin Costner, Brooks is a handsome, meticulous, and quite likable murderer, especially when compared to the sloppy, incontinent protégé (Dane Cook) he unwillingly takes on.