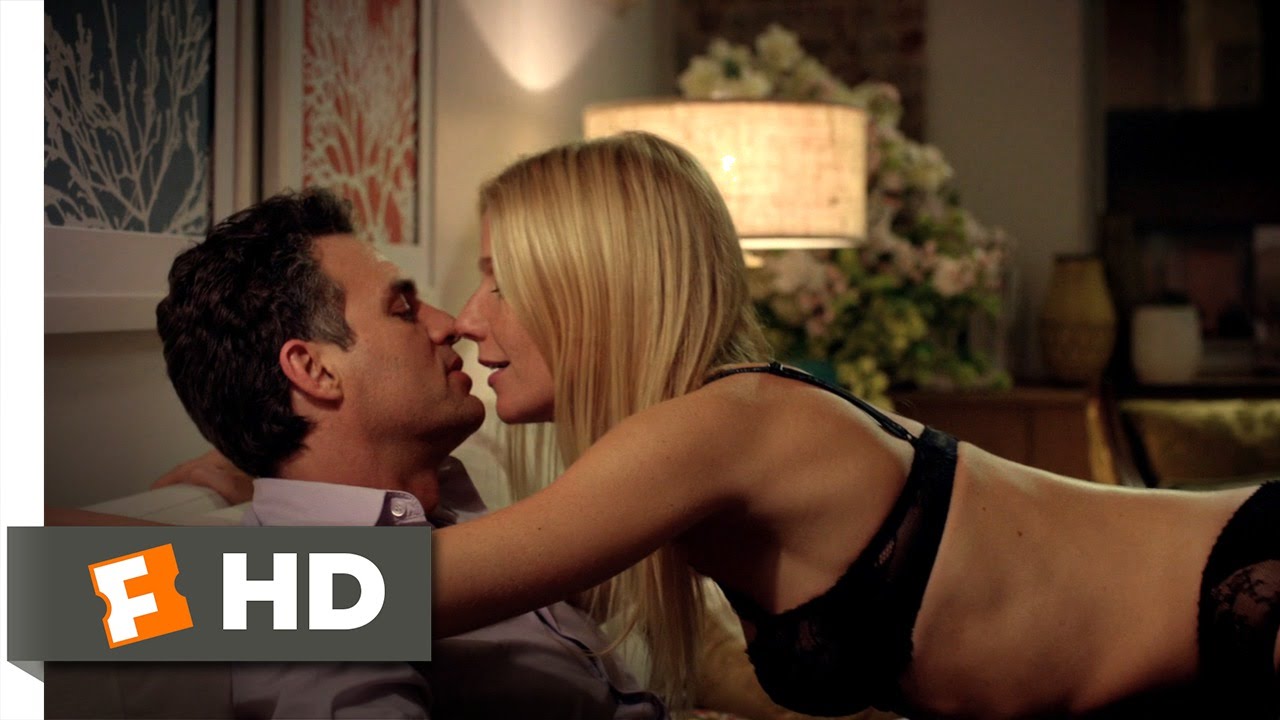 A romantic comedy that brings together three disparate characters who are learning to face a challenging and often confusing world as they struggle together against a common demon: sex addiction.

Adam (Mark Ruffalo) has just reached the 5-year mark in his sex addiction sobriety with help from his sponsor Mike (Tim Robbins). New-comer Neil (Josh Gad) seeks out Adam’s help hoping that he’ll be his mentor, but Neil doesn’t have the same maturity and continues to harass women at work, on the street, and on the subway. Adam has also just met Phoebe (Gwyneth Paltrow), who might be perfect for him, but Adam hasn’t been in a relationship since he recognized his addiction to sex, and Phoebe doesn’t date addicts. As Adam navigates the romantic relationship waters, Mike struggles connecting to his former drug-addicted son who has just returned home, and Neil develops a relationship with another woman in his sex addicts group, but a platonic friendship might be exactly what he needs.

Watch Trailer Of Movie “Thanks For Sharing” Here

Movie Reviews: “Thanks For Sharing“

Thanks for Sharing might best be described as being like Steve McQueen’s sex-addiction drama, Shame, if it were rewritten by Neil Simon at his most schmaltzy.

While sex addiction may be popular on grocery-store magazine stands and movie marquees, the condition is in a diagnostic grey area of destructive compulsions. Blumberg, while mostly treating sex addiction as a serious “disease,” also can’t resist milking one-liners from the dilemma: “It’s like trying to quit crack while the pipe’s still attached to your body,” explains Mike (Tim Robbins), a 12-step veteran.

Starring Tim Robbins, Mark Ruffalo, Gwyneth Paltrow, Josh Gad, Alecia “Pink” Moore, Patrick Fugit and Joely Richardson. Directed by Stuart Blumberg. Opens Oct. 18 at Cineplex Yonge-Dundas Cinemas. 112 minutes. The sex-challenged characters in Thanks for Sharing keep reminding each other how difficult it is to work out their problems.

The frustrated viewer can only nod in agreement. It’s frankly exhausting to keep up with these neurotic over-sharers, who are neither serious enough to care about nor humorous enough to laugh at.

The topic is sex addiction and the film tries to have it both ways.On the one hand, it’s a serious dramatic exploration of something that many people consider a made-up affliction. “Is that even a thing?” a skeptical woman asks. “I thought it was just an excuse that men make when they get caught cheating.”

On the other hand, Thanks for Sharing dives in for some rom-com chuckles in the story of orgasm-obsessed New Yorkers trying to kick their compulsions. Add a few more sex jokes, a pop diva soundtrack (or maybe a laugh track), and this could almost be a date movie.

First-time director Stuart Blumberg, the Oscar-nominated screenwriter of The Kids Are All Right, seems unsure about which way to go. He lacks the clear intent Steve McQueen exhibited directing Michael Fassbender in Shame, a superior and considerably more downbeat film on the same topic. But Blumberg, who also co-wrote the screenplay (with Matt Winston) certainly mirrors the confusion of the people he brings to the screen.

This New York-set ensemble drama is clearly well intentioned, presenting sex addiction as a disease rather than a perversion and presenting addicts as ordinary, though psychologically vulnerable, people. Unfortunately, writer-director Stuart Blumberg’s concept of ordinary life seems to be informed exclusively by sitcom-ready cliches—in the end, his characters are less relatable than bland.

At least most of the cast is appealing, with Mark Ruffalo, Gwyneth Paltrow, Josh Gad, and Alecia Moore (better known as pop singer Pink) delivering the uninspired dialogue with relative finesse. Tim Robbins’s performance, on the other hand, is as blunt and patronizing as the material.