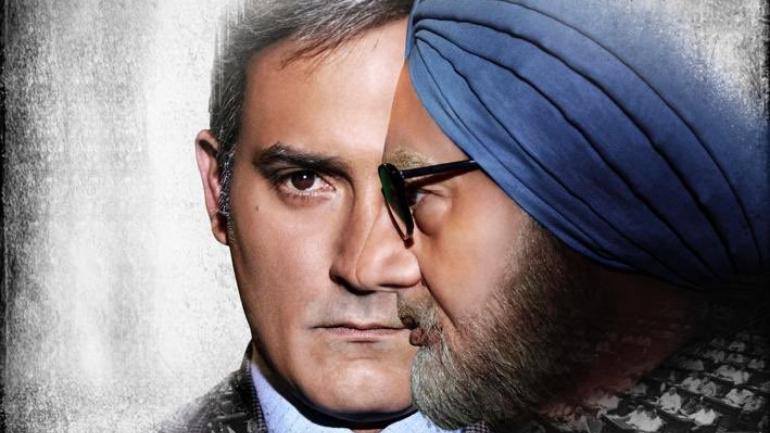 The Accidental Prime Minister starring Anupam Kher based on the book of the same name by Sanjaya Baru, is released. Co-written and directed by first-timer Vijay Ratnakar Gutte,  the film chronicles the life of politician-economist Dr. Singh, who served as India’s PM from 2004-2014.

The film has been generating lot of buzz owing to the striking resemblance of its characters with the real life counterparts. Kher has transformed himself into looking like Dr. Singh and has adapted his mannerisms as well.

Akshaye Khanna plays Sanjaya Baru who was the media adviser of Manmohan Singh. It looks like Akshaye’s character is also playing the narrator in the film as we see him breaking the fourth wall and interacting with the viewers. 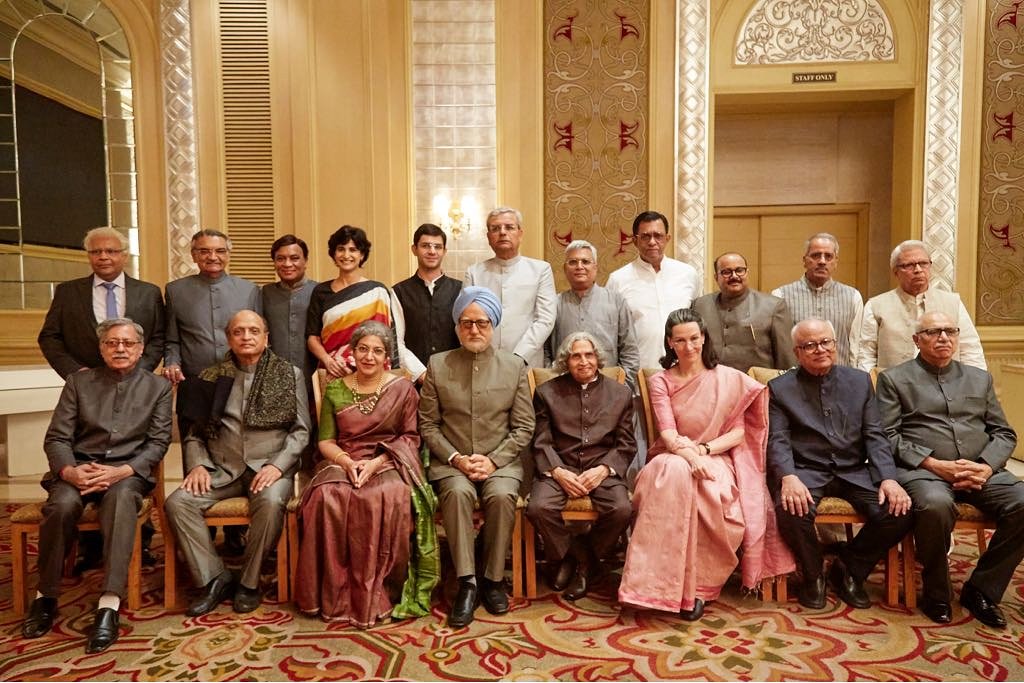 The Accidental Prime Minister opens with a heavily pixelated TV news footage from the 2004 victory of the UPA in the general elections. This quickly gives way to the actors behaving and looking strikingly similar to all real life political players. The film could have easily degenerated into a tacky spoof-fest had it not been for its unusual execution and some stellar performances.

Kher leads the pack as the submissive Prime Minister, who is sworn-in amidst wide-ranging skepticism within the ranks. His performance progressively grows on you, gradually evoking empathy for his character. Kher makes Singh’s trademark soft spoken demeanor and skittish walk, his own. You will find yourself rooting for him, whether he is mustering the courage to do the right thing, or succumbing to the powers that play him (read: dynasty politics). 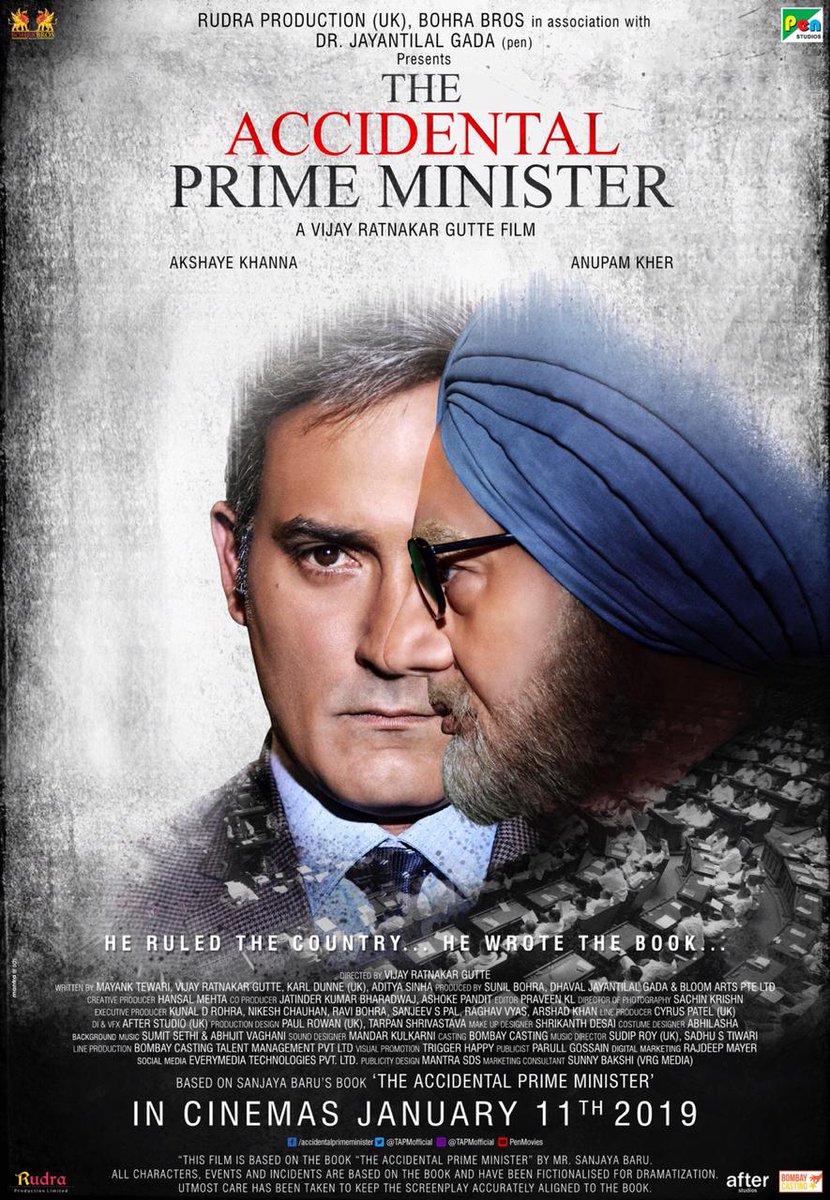 Veteran actor Anupam Kher’s highly anticipated venture ‘The Accidental Prime Minister’ has hit the screens today. The film has been the talk of the town ever since its trailer was unveiled. It stars Anupam Kher in the titular role of former PM Manmohan Singh.

‘The Accidental Prime Minister’ movie is based on the 2014 memoir of the same name by Sanjaya Baru. The film has been directed by Vijay Ratnakar Gutte and written by Mayank Tewari. The film also features Akshaye Khanna, Suzanne Bernert, Aahana Kumra and Arjun Mathur to name a few. 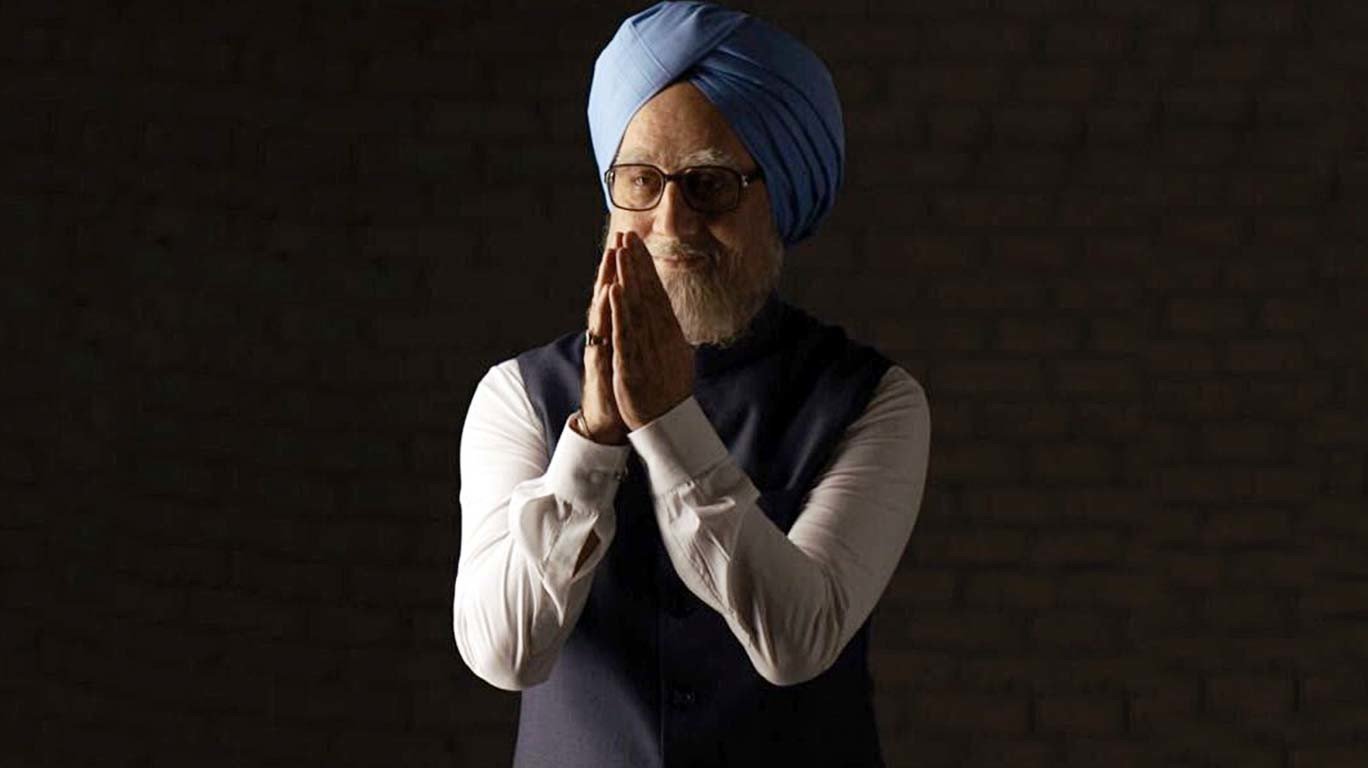 It’s no hidden secret that Bollywood bows to a party in power. But this film, this month, is a watershed one; it marks the exact moment in time the Indian film industry shed the “film industry” from its identity and simply became Indian. With a capital “I”. With names like (vocal filmmaker) Hansal Mehta and (Newton writer) Mayank Tewari attached to this production, the writing is on the saffron wall: nobody is immune to the epidemic. It’s not pictures but motion pictures that now drive the business of campaigning. Fortunately, The Accidental Prime Minister is so incompetently crafted, ineptly designed, terribly performed and transparently petty that it isn’t even pathetic enough to be panned as a “propaganda” movie. In fact, it barely qualifies as a movie. 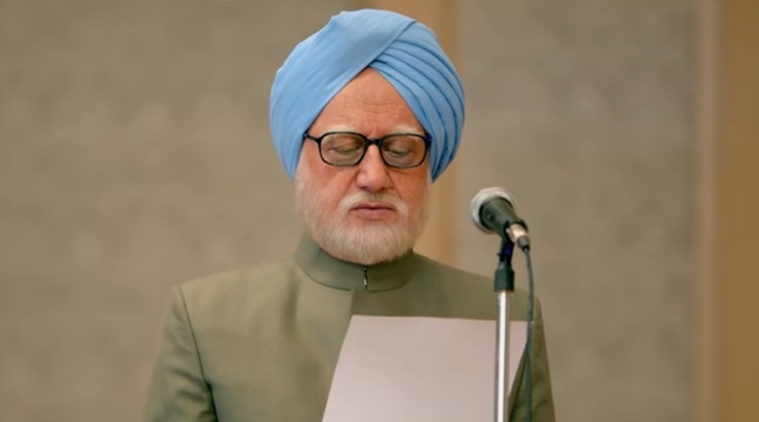 The Accidental Prime Minister is an out-an-out propaganda film, created for the specific purpose of making the former prime minister look like a weak, spineless man, a puppet whose strings were controlled by The Family (the word is blipped out, but there is no hiding the movement of the lips). Sonia Gandhi, Rahul, Priyanka and the power-hungry caucus around them are shown as the real power behind the throne. The film is careful to underline that Singh was honorable, upright and personally incorruptible, but that he overlooked the corruption of his party colleagues, and was paralysed because of the far-reaching influence of The Family.

Even political newbies are aware of this narrative, and The Accidental Prime Minister doesn’t have any breaking headlines for those who were following the developments during that time.