Home » Watch Movie “The Equalizer” This Weekend On Amazon Prime 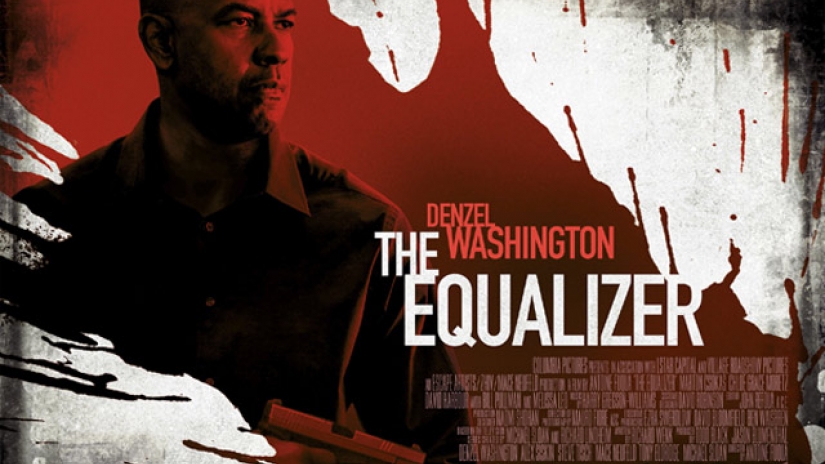 A man believes he has put his mysterious past behind him and has dedicated himself to beginning a new, quiet life. But when he meets a young girl under the control of ultra-violent Russian gangsters, he can’t stand idly by – he has to help her.

In The Equalizer, Denzel Washington plays McCall, a man who believes he has put his mysterious past behind him and dedicated himself to beginning a new, quiet life. But when McCall meets Teri (Chloë Grace Moretz), a young girl under the control of ultra-violent Russian gangsters, he can’t stand idly by – he has to help her.

Armed with hidden skills that allow him to serve vengeance against anyone who would brutalize the helpless, McCall comes out of his self-imposed retirement and finds his desire for justice reawakened. If someone has a problem, if the odds are stacked against them, if they have nowhere else to turn, McCall will help. He is The Equalizer.

At the movie’s open, our hero Robert McCall (“Bob” to those who don’t know him) is more apt scholar than aging-gentleman action hero. By day Robert manages in an orange apron at the movie’s equivalent of the Home Depot, Home Mart (product placement abounds in this very commercial movie, but apparently the hardware retailer wasn’t eager to lend its name to what becomes, essentially, the Equalizer’s serial-killing supply closet).

He befriends an employee in need of some weight-loss motivation, warning against the ills of sodium and refined sugar—and seemingly leads by example, too, for almond milk is visible in his grocery bag. By night he’s proffering life advice to the troubled young prostitute Alina (Chloë Grace Moretz) at a 24-hour diner and schooling her on The Old Man and the Sea, all of which savors of Remember the Titans’ teachings (Gettysburg history) or The Great Debaters’ uplifting lectures (Langston Hughes).

Washington operates with amused and amusing cool as this gravity-bound superhero, and Marton Csokas, as a sadistic crime boss, speaks with exquisite diction, in the tradition of Hollywood’s most cultivated swine. Csokas also has what appears to be the city of Volgograd (or is it Ulyanovsk?) tattooed on his chest and shoulders.

The villains in The Equalizer are from the school of uber-badassery. There are three of them, each representing a different level of threat as McCall works his way up the chain of power of a Russian mob cell operating on America’s East Coast. The first, pimp Slavi (David Meunier), is a frothing-at-the-mouth psychopath.

The second, Teddy (Marton Csokas), is as cold and venomous as a coiled snake. The third, big boss Vladimir Pushkin (Vladimir Kulich), stays in the shadows and moves his operatives like a puppet master. The Equalizer does a good job illustrating McCall’s confrontations with the first two but Pushkin’s involvement is resolved too quickly and conveniently to be satisfying. 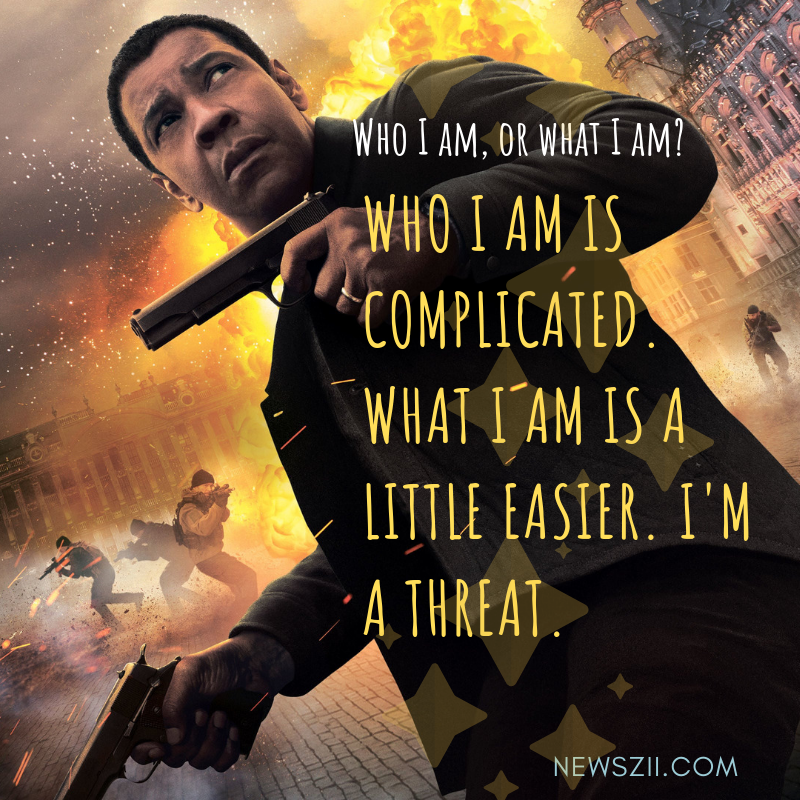 2. When you pray for rain, you gotta deal with the mud too. 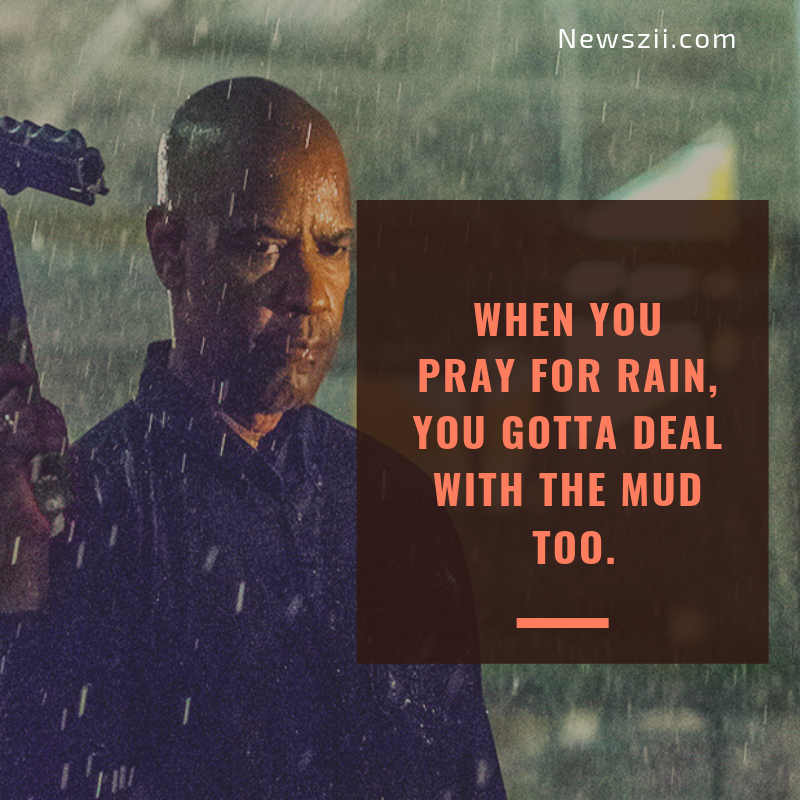 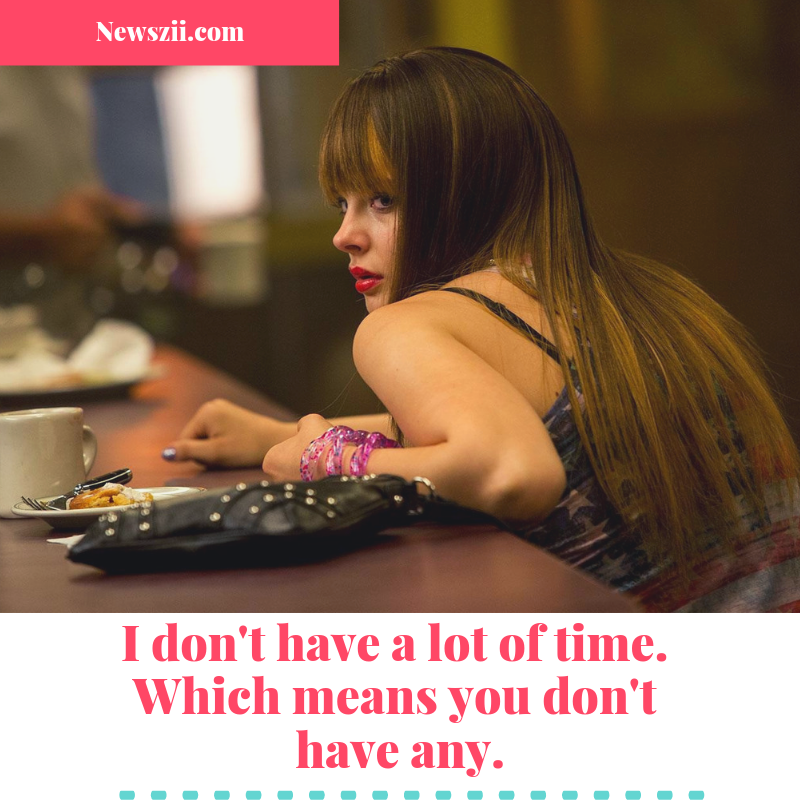 4. You gotta be who you are in this world, no matter what. 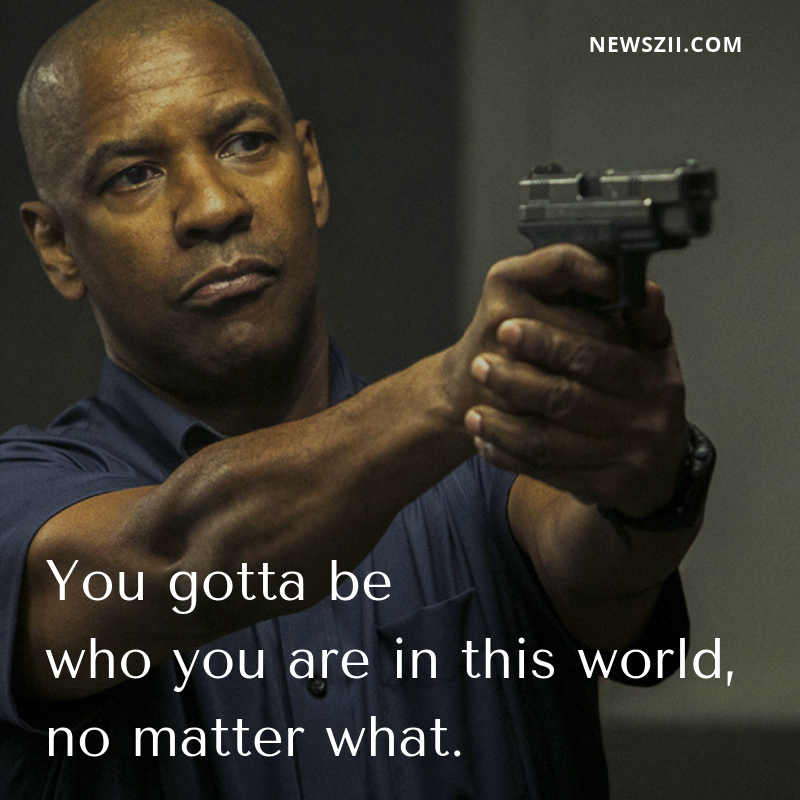