After being struck by lightning, Barry Allen wakes up from his coma to discover he’s been given the power of super speed, becoming the Flash, fighting crime in Central City.

Barry Allen is a Central City police forensic scientist with a reasonably happy life, despite the childhood trauma of a mysterious red and yellow lightning killing his mother and framing his father. All that changes when a massive particle accelerator accident leads to Barry being struck by lightning in his lab.

Coming out of coma nine months later, Barry and his new friends at S.T.A.R labs find that he now has the ability to move at superhuman speed. Furthermore, Barry learns that he is but one of many affected by that event, most of whom are using their powers for evil.

Determined to make a difference, Barry dedicates his life to fighting such threats, as The Flash. While he gains allies he never expected, there are also secret forces determined to aid and manipulate him for their own agenda. 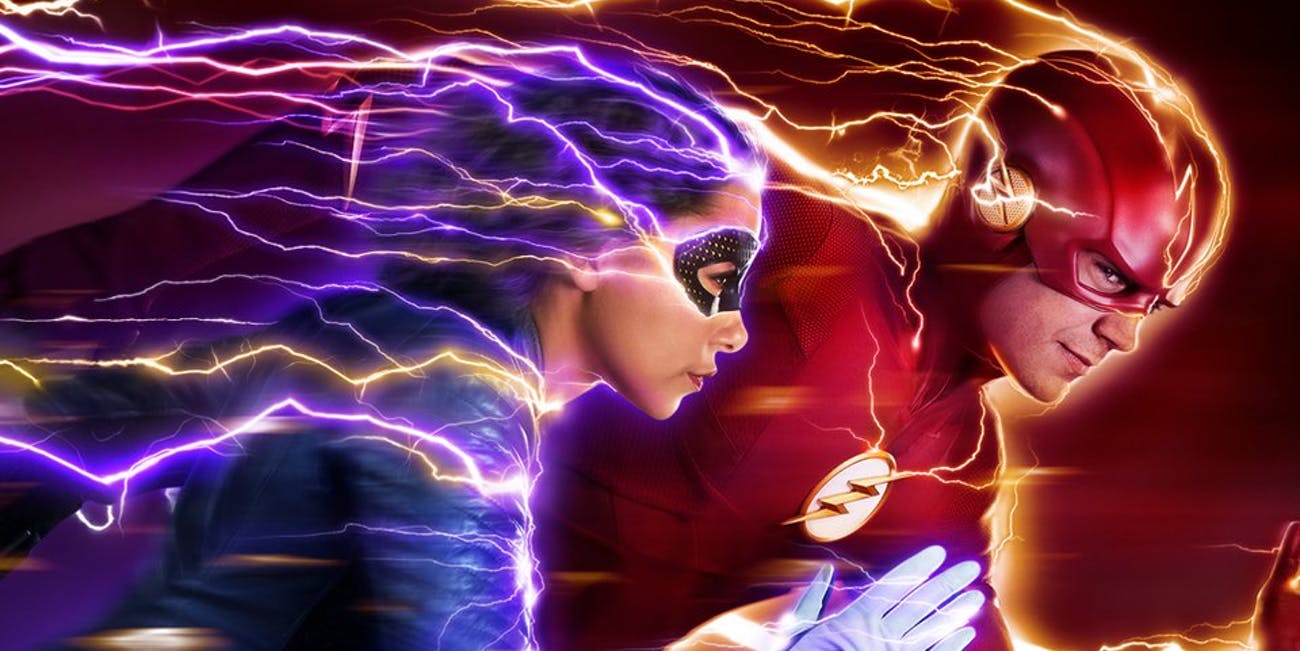 The Flash can save us from so much mope and mediocrity. The CW’s imagining of DC Comics’ scarlet speedster — from the team behind the network’s Arrow — makes for a refreshing change of pace by running away from antihero chic and nihilistic cool.

Barry is heroic for even wanting to be a hero — a moral and inspiring one — and the fun comes from watching him stumble toward such a beautiful thing. Gustin makes you laugh, makes you feel, makes you see the inner Barry Allen no matter how ridiculous the circumstances.

Since the beginning of the New 52, readers have been learning about the new incarnation of Barry Allen. Where the previous creative team focused on establishing Barry in the context of the New 52, the new creators are starting up their run by focusing on his future. Oh, and if you were wondering, things aren’t exactly looking up. Fortunately, the series itself by co-writers Robert Venditti and Van Jensen and artist Brett Booth delivers an intriguing, if imperfect, new chapter for the Scarlet Speedster.

In many ways, issue #30 is all about looking ahead. Not only do we catch glimpses of the Flash five years from now, but we also see events 20 years ahead. While both instances are literal looks ahead for this series, they are really representative of regret and looking back at one’s mistakes. The theme of regret extends into the present as well. After the events of Forever Evil, Barry finds himself feeling guilty over not being able to save his city from a great deal of destruction. 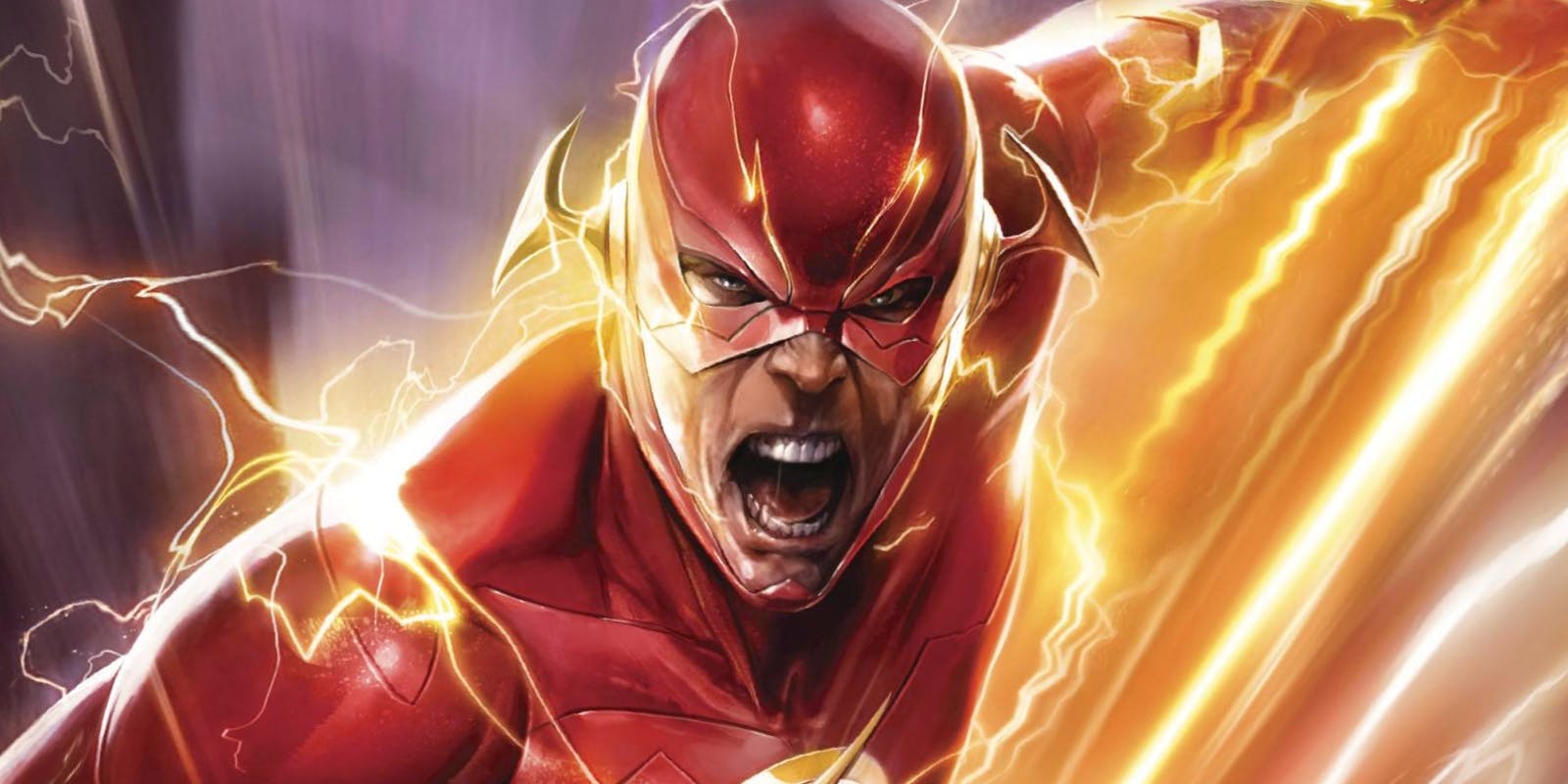 If you had asked me a couple of years ago what the best super hero TV show at the time was, I would have said The Flash.

The show started excellently well with a gripping pilot and a good storyline. It starts with how Barry Allen becomes The Flash starting with how he gets his powers, then learns how to use/control them and then tries to solve the mystery of his mother’s death to avenge his father.

Overall season 1 was superb! Season 2 was weak when it comes to the story line but the excitement of seeing new metas, cross over episodes and ‘team flash’ developing some individual abilities of their own makes watching the season worthwhile.