Home » Movies » Watch Movie “The Lord of the Rings: The Return of the King” This Weekend On Amazon Prime 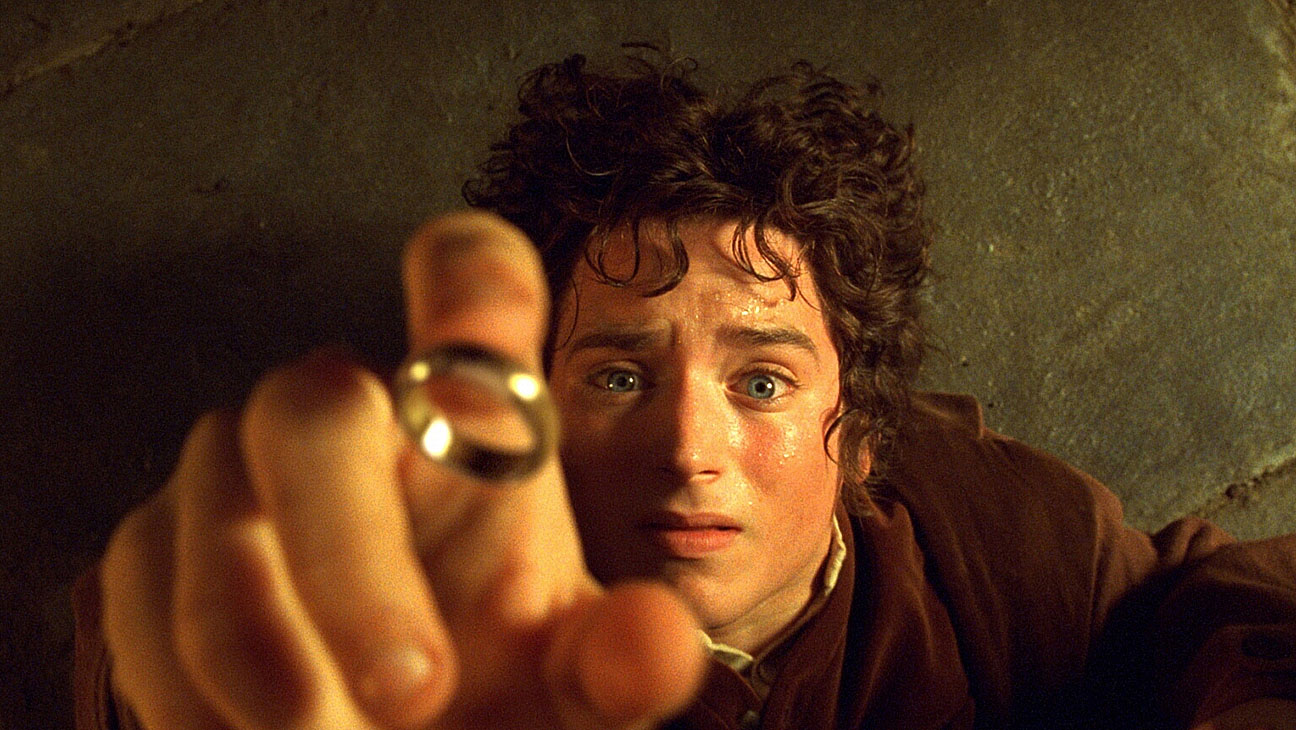 In the conclusion of J.R.R. Tolkien’s epic masterpiece, The Lord of the Rings, armies mass for a final battle that will decide the fate of the world — and powerful.

Gandalf and Aragorn lead the World of Men against Sauron’s army to draw his gaze from Frodo and Sam as they approach Mount Doom with the One Ring.

The Fellowship divides to conquer as Frodo and Sam, with the help and hindrance of Gollum, continue their way to Mount Doom. Gandalf and Pippin ride to Minas Tirith to help defend Gondor while Merry remains with Éowyn and the other Rohan fighters. Aragorn, Legolas, and Gimli seek aid from those that live in the Cursed Mountains. All these battles have one goal in mind: distract the Eye of Sauron and buy Frodo a little more time to destroy the ring.

Watch Trailer Of Movie “The Lord of the Rings: The Return of the King” Here

Movie Reviews: “The Lord of the Rings: The Return of the King“

In the third part of J.R.R. Tolkien’s The Lord Of The Rings, the burden of carrying the ring of power weighs more heavily on Frodo the closer he comes to his final destination. No doubt Peter Jackson, the director who took on the monster task of adapting Rings, knows how that feels by now. Released one per year for the last three years, Jackson’s films have taken on more weight and created greater anticipation with each installment.

The Fellowship Of The Ring proved that Jackson and his co-screenwriters, Fran Walsh and Philippa Boyens, were more than capable of bringing Tolkien to the screen with an eye toward large-scale spectacle as well as a respect for the original story, characters, and themes.

This is an outrageously misleading start to a film which otherwise has little time for anything much smaller than a rhinoceros, and which builds up to the most flamboyantly apocalyptic spectacle ever filmed.

The Return of the King climaxes with a quasi-nuclear blast, the earth cracking open, rivers of gushing lava and the triumph of good over evil – all this after nearly three-and-a-half hours. One thing you can say with relief is that – unless producers New Line dare to play fast and loose with Tolkien’s cosmology – we won’t have to suffer a sequel.

Two years ago, Jackson’s The Fellowship of the Ring disarmed criticism, for it genuinely looked like nothing ever seen. Far more extravagant, more painstakingly artisan-like than previous digital epics, it created a self-contained universe that felt entirely true to the spirit of Tolkien’s books, even refusing to skimp on all that saccharine elf business.

Whether or not Tolkien meant anything to you, you had to admire Jackson’s evangelistic fervour and staunch refusal to cut corners. But now the trilogy is in its final stretch, it’s much harder for non-believers to be objective: the question with part three is how much we can stand to see more of the same, albeit on a bigger scale.

However, centre stage is Viggo Mortensen’s Aragorn, who – faced with the prospect of Sauron’s hordes over-running Gondor – must decide whether to take his place as ruler of the kingdom.

All the time, the most formidable Orc army yet – augmented by vicious flying vipers and thundering siege machines – is massing on the plains below Gondor.

This is the crowning glory – a cinematic feat that satisfies at every level. 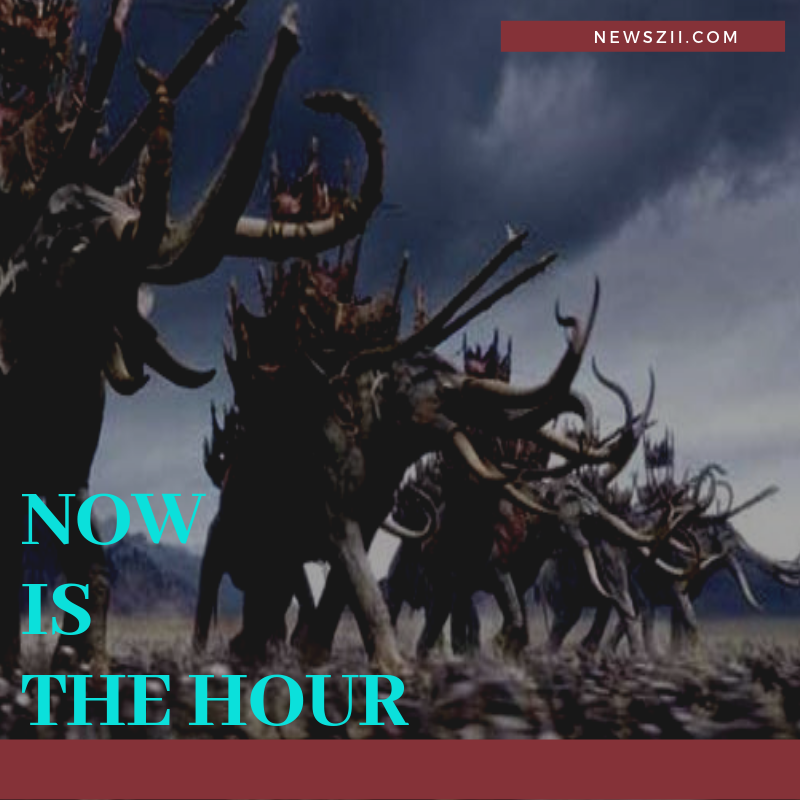 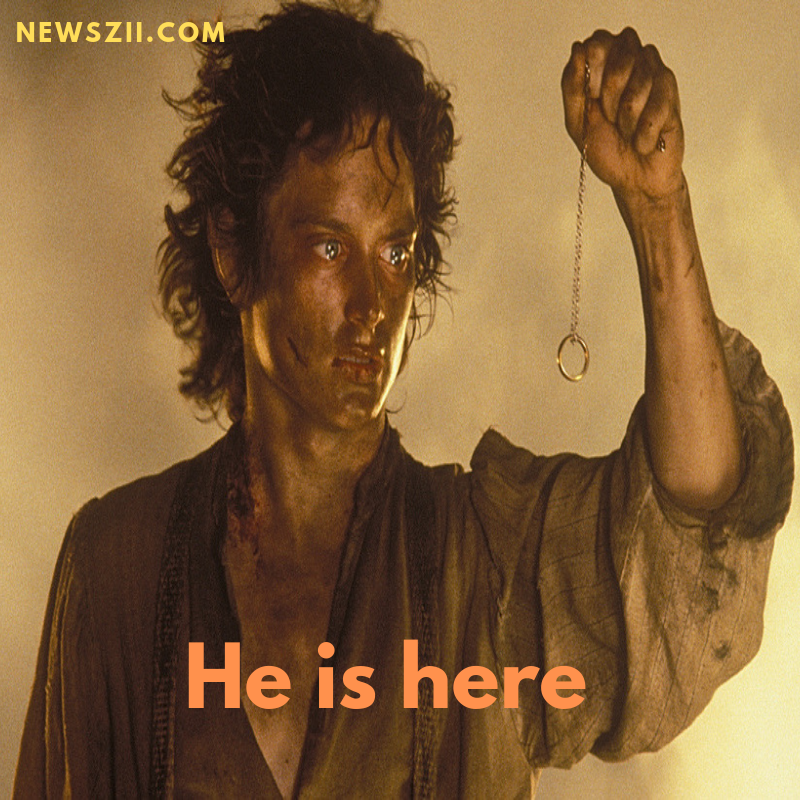 3. The city has fallen silent. There is no warmth left in the sun. 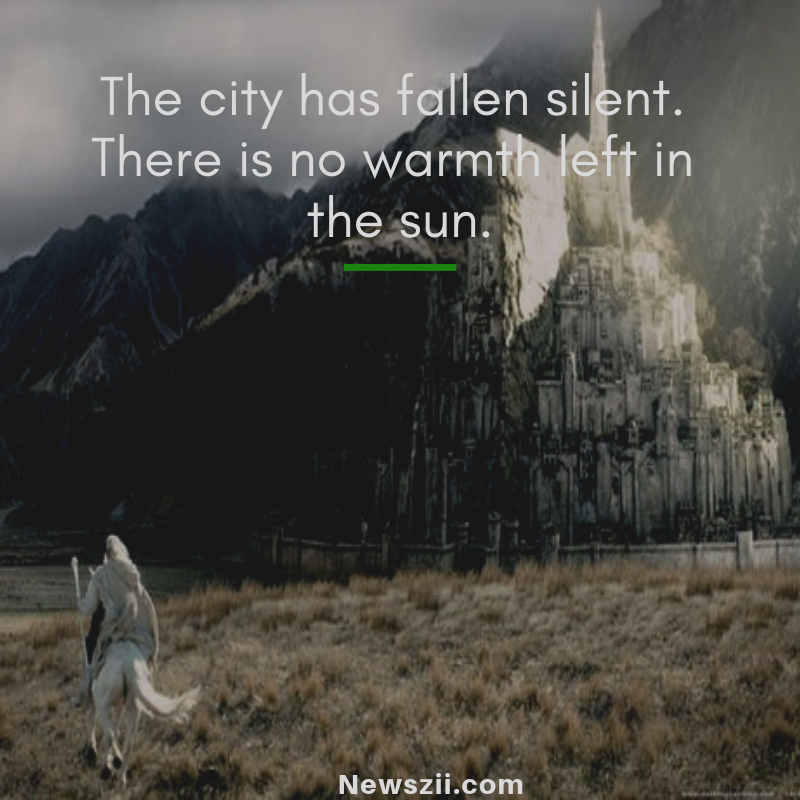