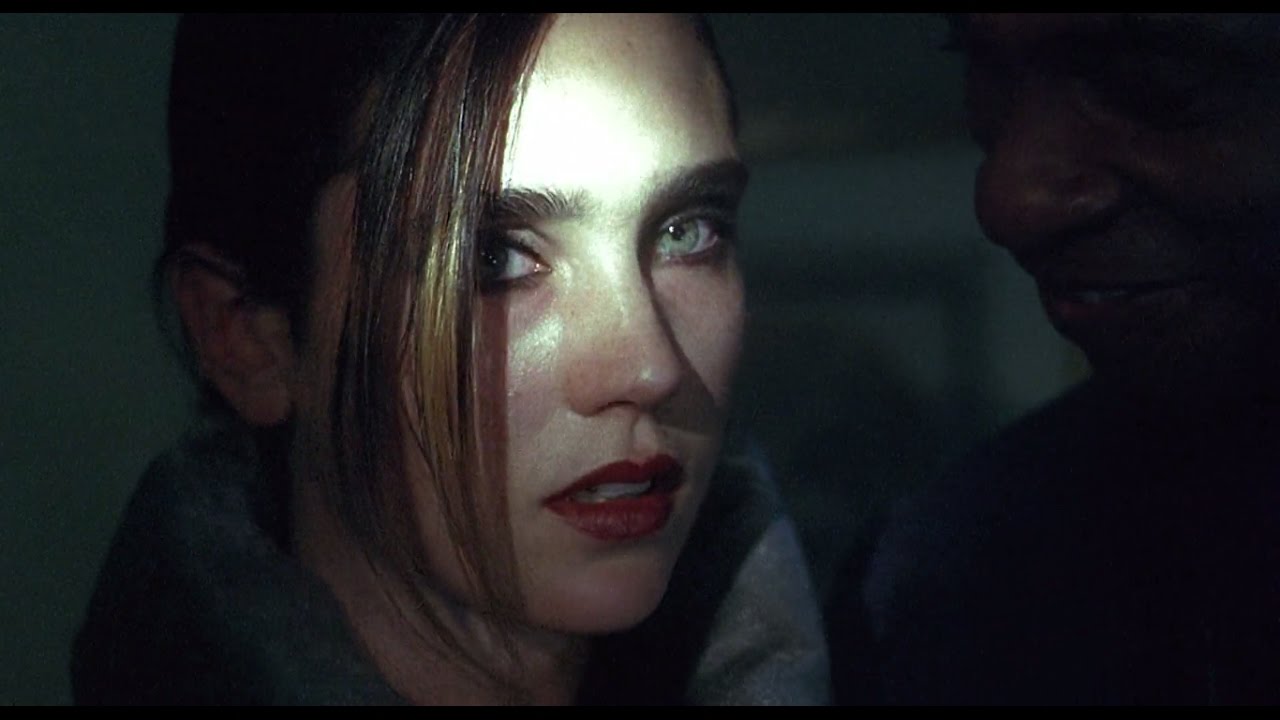 The drug-induced utopias of four Coney Island people are shattered when their addictions run deep. Requiem for a Dream exposes four paralleled individuals and their menacing addiction to heroin, cocaine, and diet pills (speed).

Taking place in Brooklyn amidst the waning Coney Island, the drugs are very easily obtained and keep each main character in its cycle of dependence.

The protagonist Harry Goldfarb is your typical heroin junky with an ambitious plan of “Getting off hard knocks,” with help from his cocaine-crazed girlfriend Marion and his long time friend Tyrone. Meanwhile, his widowed mother is obsessed with the glamor of television and eventually finds her way to a dietitian who pushes her into the cycle of drug-induced enslavement.

Watch Trailer Of Movie “Requiem For A Dream” Here

Movie Reviews: “Requiem For A Dream“

A staccato narrative parallels the experiences and hallucinations of a woman on drugs with those of her son and his friends. Her ambition is to be thin enough to be on TV; theirs is to become successful drug dealers.

Neither of these goals is a far cry—metaphorically if not literally—from those many of us spend our lives pursuing, and this bleak vision directed by Darren Aronofsky (Pi) is pointless with good reason. The screenplay by Aronofsky and Hubert Selby Jr. was based on a 1978 novel by Selby; with Ellen Burstyn, Jared Leto, Marlon Wayans, and Jennifer Connelly.

After reading the overwhelmingly positive reviews for this movie on Netflix and hearing folks say things like “this movie’s not for the squeamish,” I had to admit I was intrigued to see for myself. And they were right. Surrounding four characters who each fall to their own demise due to their obsession with drugs and their apparent escape from what’s real.

In true Darren Aronofsky fashion (okay I’ve ONLY seen one other movie of his–The Wrestler, but I can already notice a pattern forming), he takes us on a gritty and harshly realistic view of basically your brain on drugs and your ultimate descent into insanity.

Ellen Burstyn stunningly portrays a lonely mother and widow who sinks deeper into insanity when she becomes obsessed with the chance to be a guest on her favorite reality show. Seeing it as an opportunity to regain a life once lost and bask in the spotlight, she makes it her mission to fit into the beautiful red dress she once wore to her son’s high school graduation to wear on the show. She becomes addicted to diet pills which have hallucinating effects and ultimately lead her to her own destruction. 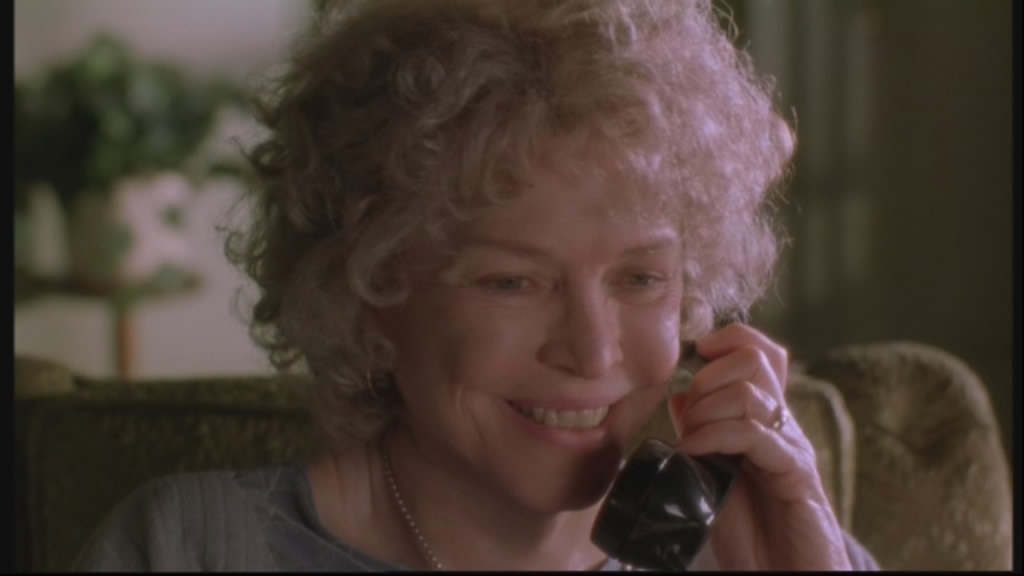 The most interesting character (and the best acted) is Harry’s aging mother, Sara Goldfarb (Ellen Burstyn in her sixth Oscar nomination as Best Actress), who spends her days watching TV. Deluded and brainwashed by the American Dream, Sara hopes to appear on her favorite game show, but first, she needs to lose weight so that she can fit into her red dress.

To that extent, Sara visits a doctor who gives her a prescription for amphetamines, and soon, she too becomes addicted to diet pills, with her life spiraling out of control before disintegrating  “Requiem for a Dream” is a disturbing (but not provocative) critique of American pop culture and its huge addictive nature on innocent and ordinary individuals, brainwashed by the notion of easy success and quick gratification through various forms of obsession and addiction.