Home » Watch Movie The “The Exorcist” This Weekend On Amazon Prime 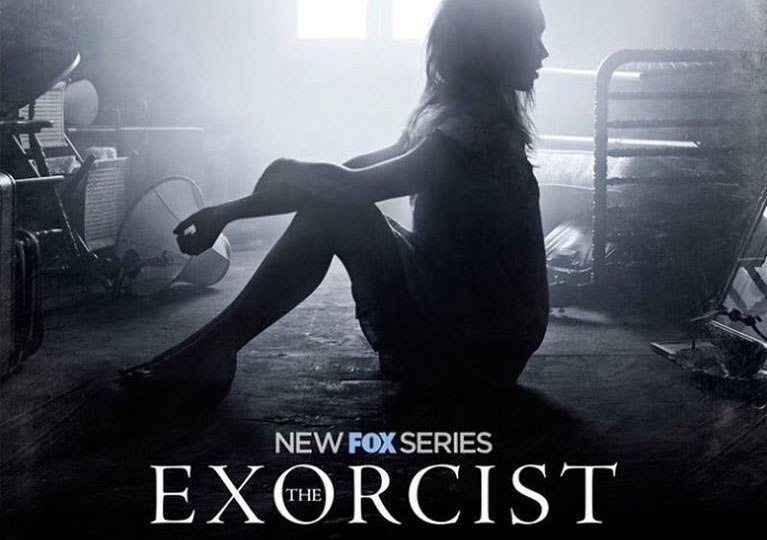 When a teenage girl is possessed by a mysterious entity, her mother seeks the help of two priests to save her daughter.

A movie actress taking up temporary residence in Washington D.C. has her troubles. The script for the movie she’s filming seems inadequate. Her ex, who is also the father of her adolescent daughter, Regan, neglects to call the girl on her birthday. And the attic has rats. Meanwhile, Father Karras, a priest and a psychiatrist, is losing his faith; and he’s dealing with a sick mother who needs medical care he hasn’t the money to provide.

Another priest, the old and ailing Father Merrin, has just returned from Iraq with forebodings of evil. These three persons meet when the sweet and cheerful Regan turns foul-mouthed and violent. But her sickness is beyond the reach of a medical doctor or a psychiatrist. What Regan needs is an exorcist.

“The Exorcist,” at Cinema I, may not be a great film. It is, however, a brilliantly successful horror movie. It has scenes that are terrifying beyond words. It does not matter if you have read William Peter Blatty’s original novel and know what to expect. One still recoils from those scenes in total shock and revulsion. It is one thing to read about a case of demonic possession. It is quite another thing to see it; to see the furniture fly across a frigid room, to see the ugly sores erupt on the victim’s face, to see the eyes turn fiendish with hate, and to see a snarling beast assert itself in the body of a child.

Director William Friedkin, with his scrupulous attention to detail, his determination to convey a sense of realism, achieves such startling effects that one comes away almost completely convinced of the possibility of demonic possession. His movie rushes headlong towards a blood-curling climax (the actual rite of exorcism), a series of scenes so powerful it leaves the audience limp and exhausted.
For Full Movie Review, Click Here.

Friedkin seems to have found his forte. He started serious (The Birthday Party, The Boys in the Band), but there he seemed strained, and obtrusive —like a tumbler in a ballet. Evidently what he needed was material where nothing mattered but the effects. The French Connection showed he had real gifts for gut punching; The Exorcist shows his gifts for chilling the spine.

This new picture starts slowly: there’s a lot of background material to be laid out and some of it is lingered on excessively; but when Friedkin centers on his main material—the possessed child in modern Washington, DC—he handles it with very exceptional skill. The cutting, the lighting, the sound track and, above all, the special effects have been ordered up carefully by the director and used precisely. Even the music is faultless—most of it by Krzysztof Penderecki, who at last is where he belongs.

During most horror pictures that I see, I keep watching how it’s done and waiting for it to be over. Here the directorial hand is quicker than the eye; and ear. Here I got frights and the pleasure of unmediated visceral response. Disbelief was canted, if not suspended, so that I could watch the story play out. And virtually all of this was Friedkin’s doing.

In 1973, director William Friedkin’s and writer-producer William Peter Blatty’s runaway hit “The Exorcist” affected film audiences like few horror movies before or since.

The times certainly helped contribute to this response. It was an era drenched with horror, both real life and on the screen: a time infected by the Vietnam War, Watergate, street violence, crime and movies that starkly reflected it all — including those unprecedentedly savage, low-budget horror classics “The Texas Chain Saw Massacre” and “Night of the Living Dead.”