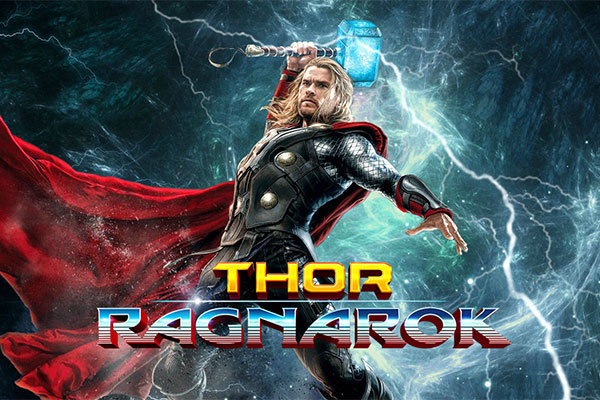 Thor is imprisoned on the planet Sakaar, and must race against time to return to Asgard and stop Ragnarök, the destruction of his world, at the hands of the powerful and ruthless villain Hela. 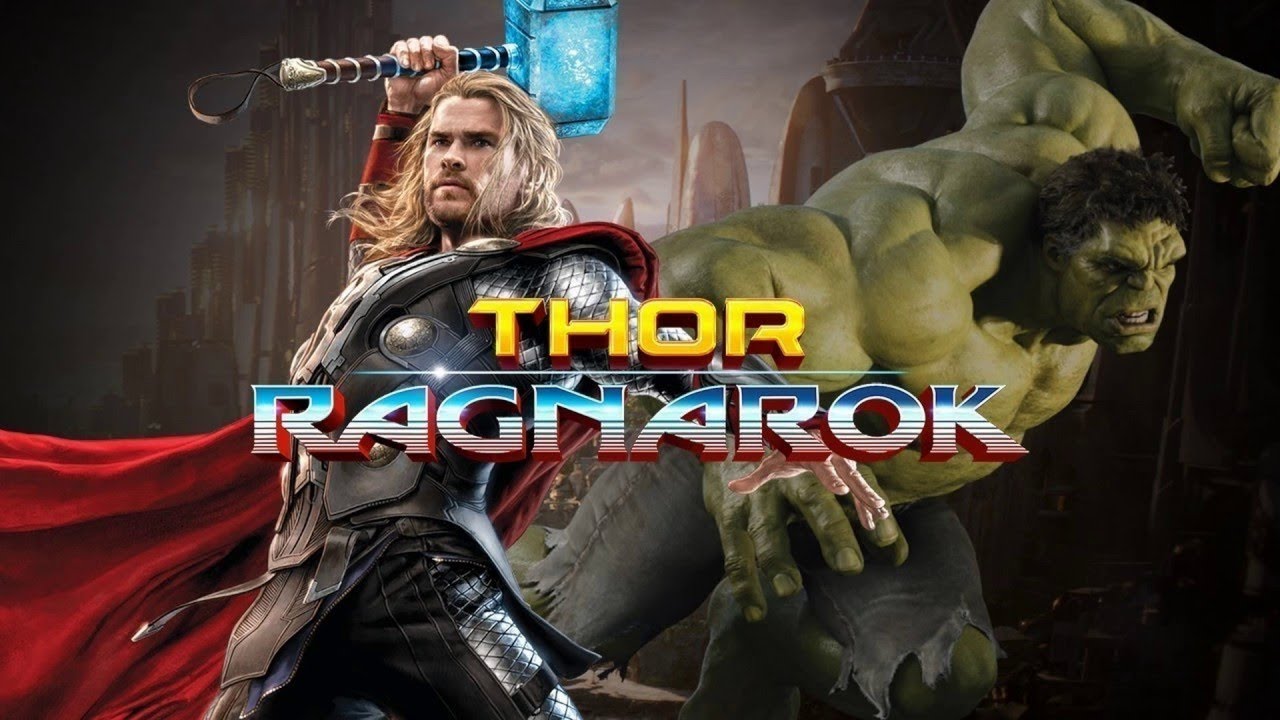 From the opening scene of Thor hanging out in a subterranean cavern, blissfully unconcerned that he’s being held captive by an ancient fire demon named Surtur (picture a more eloquent Balrog), you are invited to kick off your clogs, settle in and pay as much or as little attention to the plot as you please. One of the more disarming aspects of “Thor: Ragnarok,” at least initially, is that it treats its relatively high-stakes premise as if it were no big deal: Ragnarok, for those audiences not up to speed on their intergalactic Norse mythology, refers to the apocalyptic doom that is one day destined to befall Thor’s home kingdom of Asgard.

The cataclysm is set in motion by the sudden departure of his father, Odin (Anthony Hopkins), and the equally sudden arrival of Hela (a divinely nasty Cate Blanchett), the evil, all-powerful firstborn sister he never knew he had.

This isn’t to say that “Thor: Ragnarok” was perfect. The best parts of the movie were the ones hinted at in the popular trailers: The budding bromance between Thor and The Hulk/Bruce Banner, the epic fight scenes, the tongue-in-cheek comedy style. That said, many of the movie’s best qualities are ones that other recent superhero films have done much better.

It may have had a mildly subversive sensibility (major characters being interrupted by indignities during their most pompous moments, that sort of thing), but “Deadpool” was much wittier. The action scenes were impressive, but the souped-up spectacle has become quite numbing after audiences have been deluged with it year after year; by contrast, the comparatively stripped down action scenes in “Spider-Man: Homecoming” were more welcome.

Movie Review: The Globe and Mail

It is a breezily funny moment, like a lot of Thor: Ragnarok. But once you gently pick away at it – what, exactly, is this Hollywood golden boy, whose celebrity persona has nothing to do with Thor, Loki, Hemsworth, Marvel or superhero cinema in general, doing here? – the scene makes no contextual sense outside the need for an easy laugh. Which, unfortunately, is also like a lot of Thor: Ragnarok.

The film, the God of Thunder’s third solo vehicle apart from his Avengers buddies, has made every conceivable effort to twist itself into an uber-wacky comedy that might have come out of the Judd Apatow factory. Its producers hired Taika Waititi – easily New Zealand’s funniest man alive, if not the wittiest filmmaker in the entire Southern Hemisphere – to ensure the gags are fresh, the dialogue is deadpan, the pacing is tight and the visuals kaleidoscopically trippy. Hemsworth, already an expert at poking holes in his heartthrob persona from his time on Paul Feig’s Ghostbusters and the recent Vacation reboot (really!), is allowed to flex all manner of muscles, comedic and otherwise.