Bollywood has a lot of promising offerings this year. Starting off things for 2019 is the Vicky Kaushal starrer based on the true events of 2016, when Indian Army avenged a deadly terrorist attack by carrying out a surgical strike, the film has finally hit the screens. After the riveting trailer and promos, it is now time to see how well the actual film holds.

The storyline of the movie is based on the URI attacks that shook Kashmir in September 2016. An army camp in Uri was attacked by the militants, killing 19 soldiers.

Around 11 days post the attack, the Indian government decided to make the attackers take their own medicine and conducted a ‘surgical strike’ across the border. Approximately 38 terrorists were declared dead.

The major plot of the film revolves around Vihan Shergill, head of the special forces unit. He transfers to Delhi to stay with his mother who is suffering from Alzheimer’s, his sister who is married to Major Karan Kashyap played by Mohit Raina and an adorable eight-year-old girl. Another important character in the film is also revealed, which Mr. Govind, the National Security Advisor to the PMO.

Meanwhile, the government appoints a nurse Jasmine Almeida which is played by Yami Gautam, who is, of course, an undercover intelligence officer. As we glean insight into Vihan’s personal life, the attacks from terrorists across the border increase in frequency. The culmination point of all this is the Uri attack, in which many brave Indian soldiers were martyred including his brother-in-law Karan. 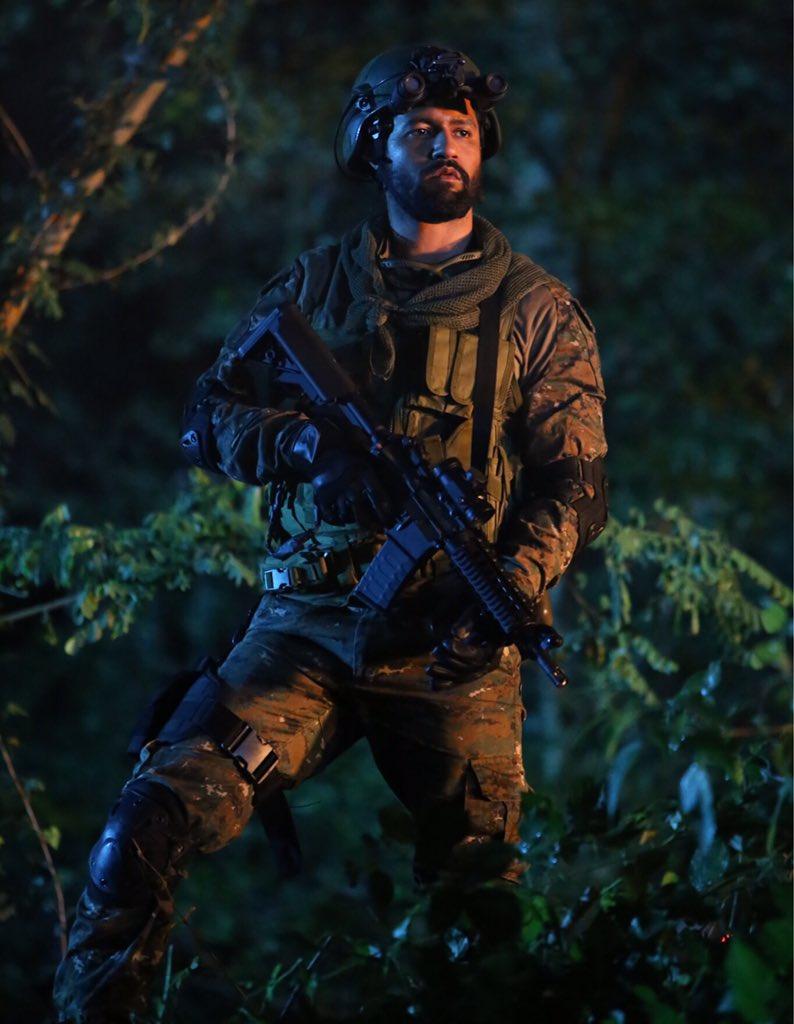 In the film, Para SF military Major Vihaan Singh Shergill (a visibly bulked-up Vicky Kaushal) spearheads this deadly operation. But the young, brawny man doesn’t wish to be on the war field anymore. He has applied for pre-mature retirement to be by his mother’s side in New Delhi considering she is suffering from late-stage Alzheimer’s. Vihaan is offered an alternative – a desk job in South Block. But then, for how long can a brave soldier and a competent leader be away from action across the border? When the nation is under crisis, he is called back to lead probably the most audacious covert mission in the history of the Indian Army – the 2016 Surgical Strikes.

One of the biggest victories of Uri: The Surgical Strike is that it almost does away with jingoism. Yes, it does feature dialogues such as “Unhe Kashmir chahiye aur humein unka sar” but there are only a handful of them. In this context, Uri: The Surgical Strike is a rather mature film. Let’s just say, it somehow is well aware that it is catering to the viewer that is tired of watching the men in uniform who thump their chests to show their love and passion for the country. 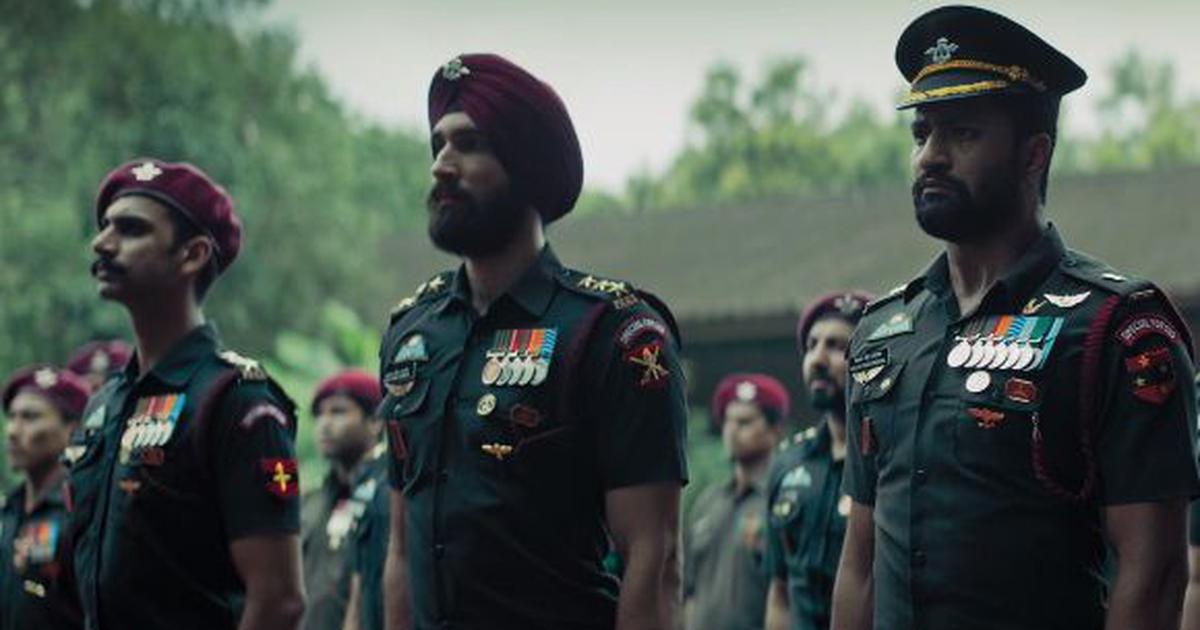 Based on true events of September 2016, director Aditya Dhar declares that his film is a ‘Tribute to a brave new India’. Nationalism is writ large all over this war drama that leads up to and reimagines the retaliatory surgical strikes conducted by the Indian Army against militant launch pads in ‘Pakistani-administered Kashmir.

The screenplay is divided into five chapters with the film opening in June 2015. Within minutes, Dhar unleashes a barrage of gunshots as an Indian Army convoy is ambushed by militants. A few minutes later, in a covert operation, a special forces unit attacks a terrorist camp on the Eastern border. The guns and grenades explode to a pulsating soundtrack and the breathless editing builds tension. On their return to New Delhi, the victorious unit, led by Major Vihaan Shergill, is commended by the prime minister.

The term ‘surgical strike’ became a part of our common lexicon after India decided to avenge the deadly Uri terror attack, which had claimed the lives of 18 Indian soldiers. On 29 September 2016, special forces crossed the LoC to target terror launch pads in this high stakes operation.

Aditya Dhar’s film ‘Uri: The Surgical Strike’, as the name suggests, deals with this chapter in the history of Indo-Pak ties.

The 138 minute-film is neatly divided into four parts. It starts a year before the operation, at Manipur’s Chendel district where an army truck is ambushed, and the movie ends with the euphoric Jai Hind chant after the mission is accomplished.