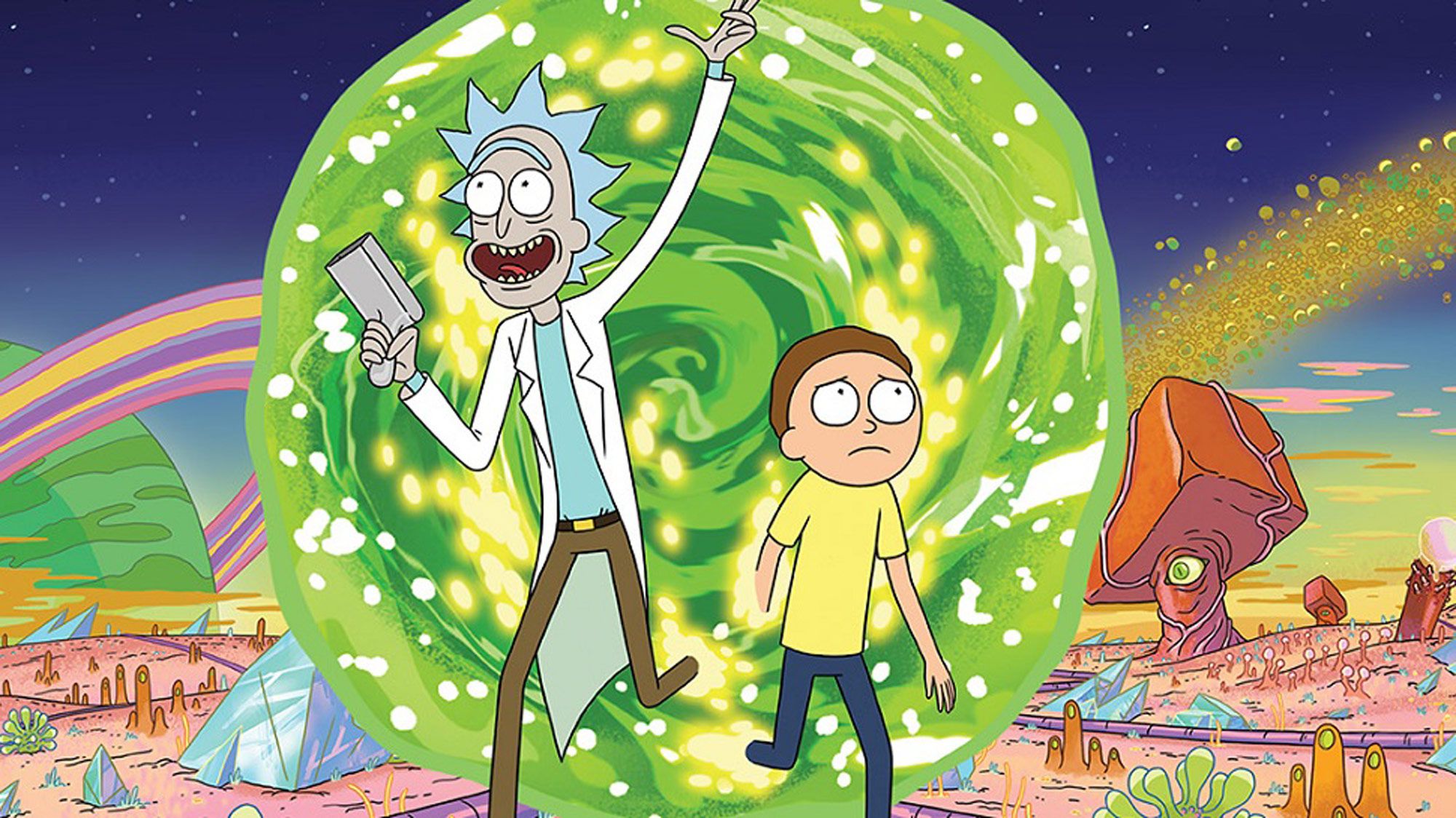 Rick and Morty is an Adult Swim animated comedy from Dan Harmon and Justin Roiland. The basic setup of the animated series involves a mad scientist dragging his teenage grandson on adventures to different dimensions. The back to the future dynamic is an obvious play. With the end of the first season, the show became colorful and stood out to be homage to every science fiction. By the end of season 2, the show introduced a familial dynamic. Every fan is now looking forward to season 4 of Ricky and Marty.

The acclaimed writer of Rick and Morty episode, the one who won an Emmy might not be returning to the Adult Swim Series. Jessica Gao had been able to land a pilot deal regarding the comedy about the Chinese American women of the first generation who struggles to set up healthy boundaries against the exhausting crazy family.

She had been the executive story editor for the Season 3 of Rick and Morty but she is not going to return for the 4th season. The show had arranged for some new writers in season 3 to create a gender-balanced room. However, some of the fans of the show attacked them online. And Jessica Goa thinks that these are all disgusting.

Josh Brener the one who voices Neeku Vozo, the alien in Star War Resistance has revealed the fact that he gave an audition for Season 4 of Rick and Morty. However, he says that he doesn’t think that he got the role because he never heard back from them. He stated that it a role involving a high school kid but they didn’t say anything beyond this.

Brener had voiced an enthusiastic and awkward alien mechanic in Star Wars Resistance. Also, he is known to have voiced Donatello, the turtle with a purple bandana and considered to be a nerd in the Ninja Turtle TV series. It is not that difficult to assume that he is typecast as a nerd character in the voice works.

Brener said that he is a great fan of the show and loves it very much. When he was pressed to reveal more information, he just said that it had been for a high school kid and when asked if it had been something for the classmate of Morty or Summer, he said that it is something like that.

High school kid casting for Adult Swim hardly appears to be a spoiler for the season by any means. However, it gives a hint about the plausible premier of Season 4. Brener might be playing a new character which attends Harry Herpson High School. Previously, in the show, the matter of the classmates has been aired, especially with Smith children hosted parties.

The Plot of Rick and Morty Season 4

Till now, nothing has been confirmed when it comes to Rick and Morty Season 4. However, an interesting activity had been noticed on the storyboard of Douglas Einar Olsen, the artist of Rick and Morty. Just a day prior to the US midterm election, he shared several images urging people to go and voted and the caption read if people really wanted Evil Morty to rule on the Citadel.

Nevertheless, it eventually gets more interesting. A fan has pestered him to tell about Season 4 and he replied that we will have to see how the administration is going to fair the upcoming season. This might be a confirmation regarding the return of Evil Morty or it might also be a funny joke. Since then, he has deleted the tweet.

How Many Episodes are there in Season 4?

Fourteen seasons had been the ambition when it came to season 3. However, there had been a conflict between Justin Roiland and Dan Harmon which caused a delay in the production. Thus, the season had been cut down to 10 episodes.

The team of the show might be aiming for a longer episode run in the new season. However, it is reasonable to expect that there is going to 10-11 episodes.

What is the Release Date of the Show?

You might be eager to watch Rick and Morty Season 4 but it is not going to be till the latter half of 2019. It is not going to be out for a much longer. The previous time the character had delivered a scene like that, the fans had to wait for about 2 years.

Season 3 Ending of Rick and Morty

The season 3 finale had ended thing in a place which felt quite normal, particularly when it had been compared to the cliffhanger of Season 2 which left Earth overrun by the people of Galactic Federation and Rick imprisoned. The Rickchurian Mortydate had pitted Rick, the prime character against, the United States President and had made them wonder if Beth had been a clone of herself or not. However, each of the plots had ended.

When the episode was in progress, Jerry and Beth had reconciled and had also resumed their marriage. In the final shot, the entire family was seated at the dinner table and everyone had been laughing at Rick. This has been quite mundane and left it open for the next season to go in different directions.

Dan Harmon, the co-creator of Rick and Morty had stated that the episode felt like that since the team had finaleified when they came to understand that they will have to cut down the season to 10 episodes rather than 14.
The animation supervisor of Rick and Morty, Eric Bofa Nfon had confirmed through his tweets that Bardel Entertainment has started working on the Season 4 of the animated show.

Apparently, this stage production in the time of Season 3 had started in September 2016 and the premier had been aired just 7 months later. Thus, it might be an indication that they are looking forward to airing the premiere of Season 4 in August of 2019. However, these are just speculations.