A waitress has divided opinion after slamming her boss for ordering her to wear a bra at work. Geneviève Loiselle began working at East Side Mario’s in May, but was shocked at the recent “sexist” treatment she claims to have received.

The 22-year-old spoke about the moment she was taken aside by her female boss who told her she would need to wear a bra to cover her nipple piercings. Geneviève, from, Ontorio, America, said: “It’s a violation of my rights as a person to dictate my undergarments. 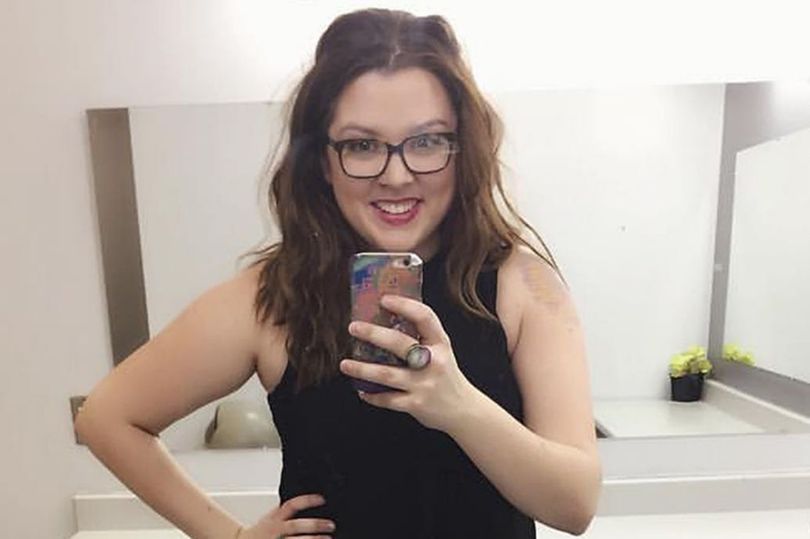 She literally was looking right at my breasts and said, ‘Well Gen, I can clearly see that you’re not wearing a bra and that you have nipple piercings’.” The waitress, who describes herself as smaller-chested, claims going without a bra is comfier for her and believed it was every woman’s right to choose to go braless. 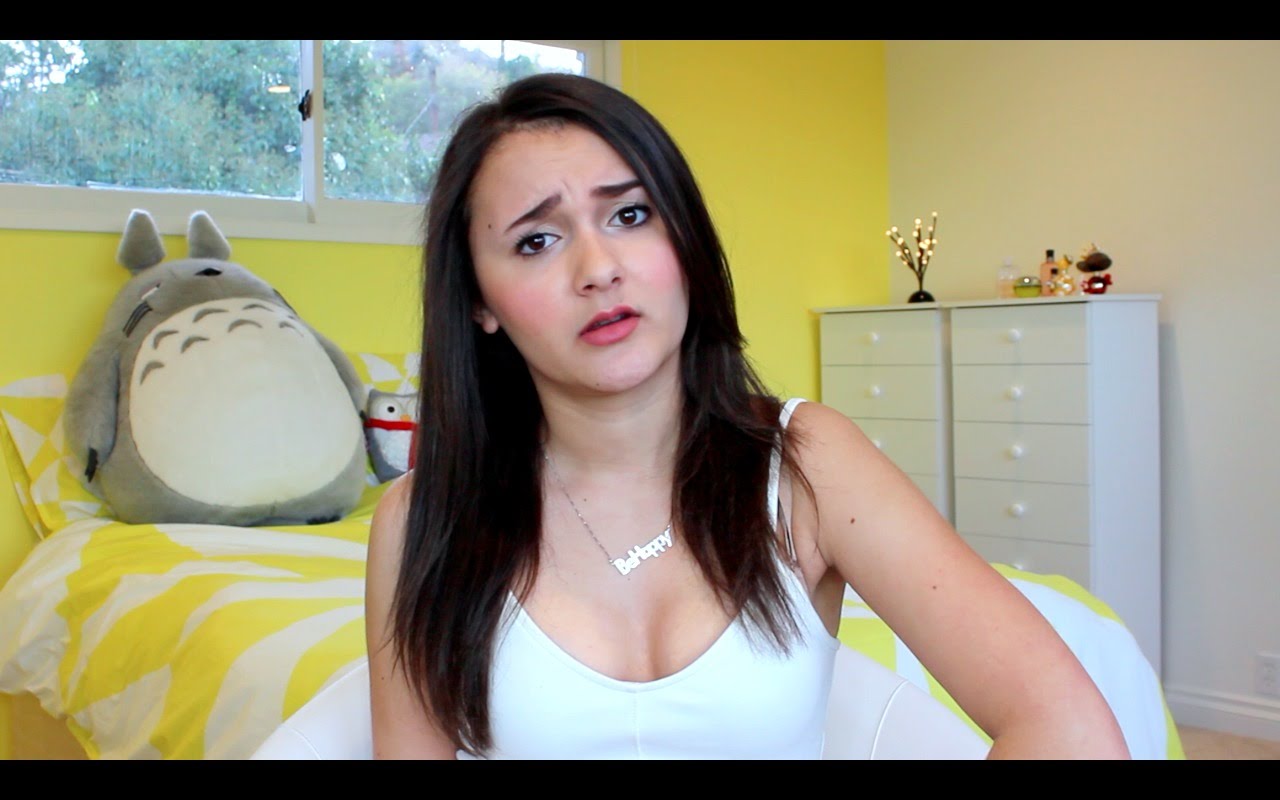 She added: “Some men even have larger breasts than I do. You would never impose a bra on a male so why would you on a female.” After arguing this point to her manager, she claims she was told: “‘People don’t look at women’s’ bodies the same way they look at men’s’ bodies’. 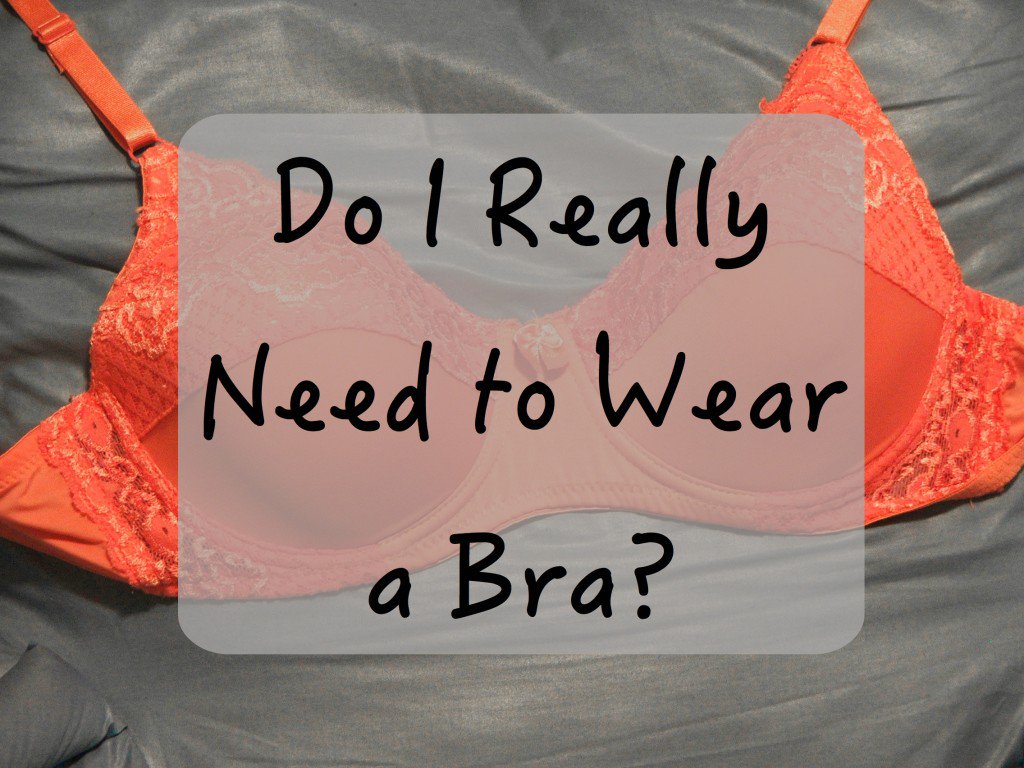 You May Also Like Why Boobs Need To Be Celebrated?

Geneviève also claims the manager told her customers and a co-worker had complained about her lack of a bra, reports CBS News. She added: “I’m not prancing my breasts around. 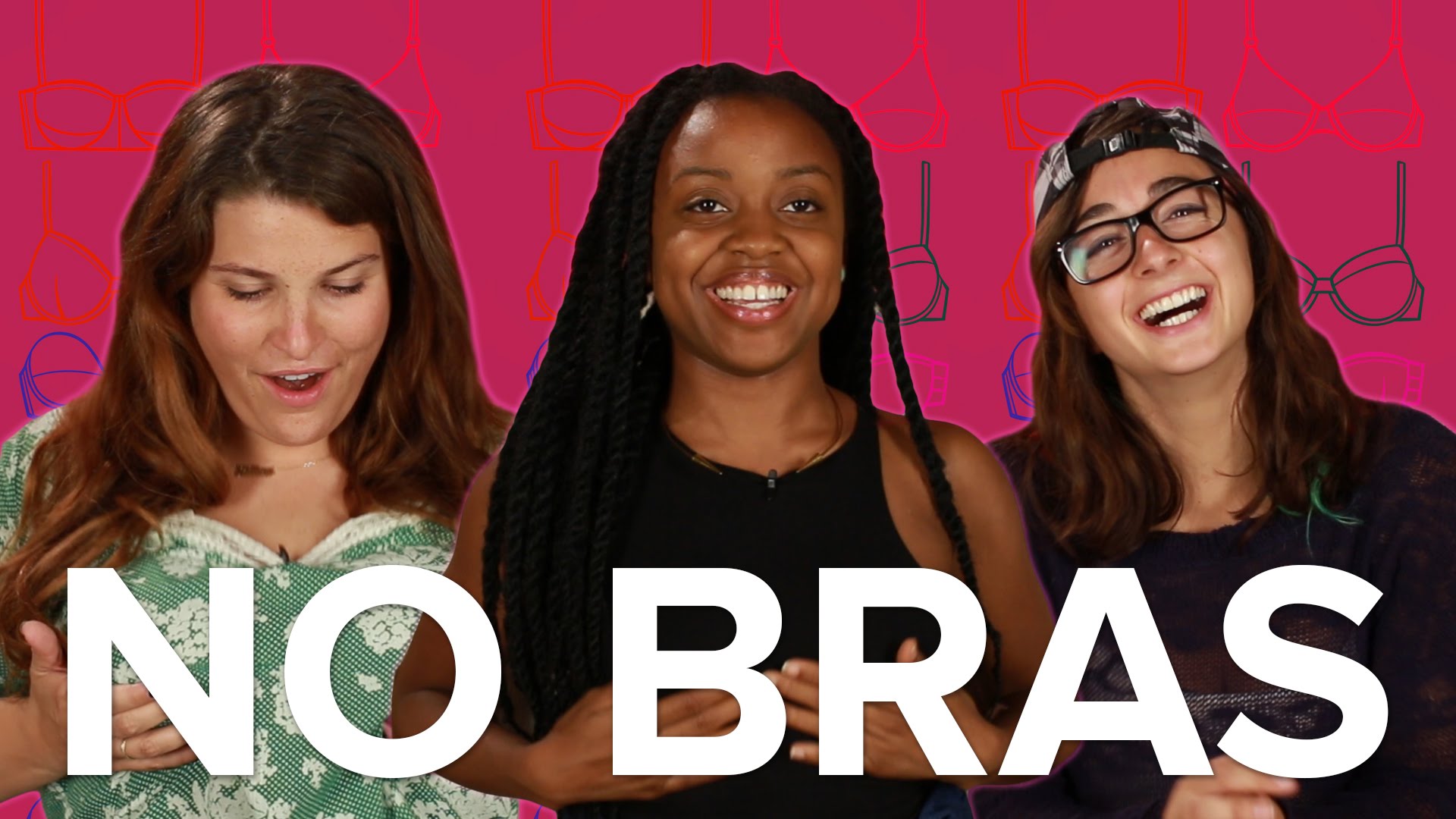 I understand if I had a see-through shirt, but my shirt’s black and all the way up to my neck.” After the manager allegedly told Geneviève wearing a bra was part of the restaurant’s code of conduct, she complained to head office about the incident. 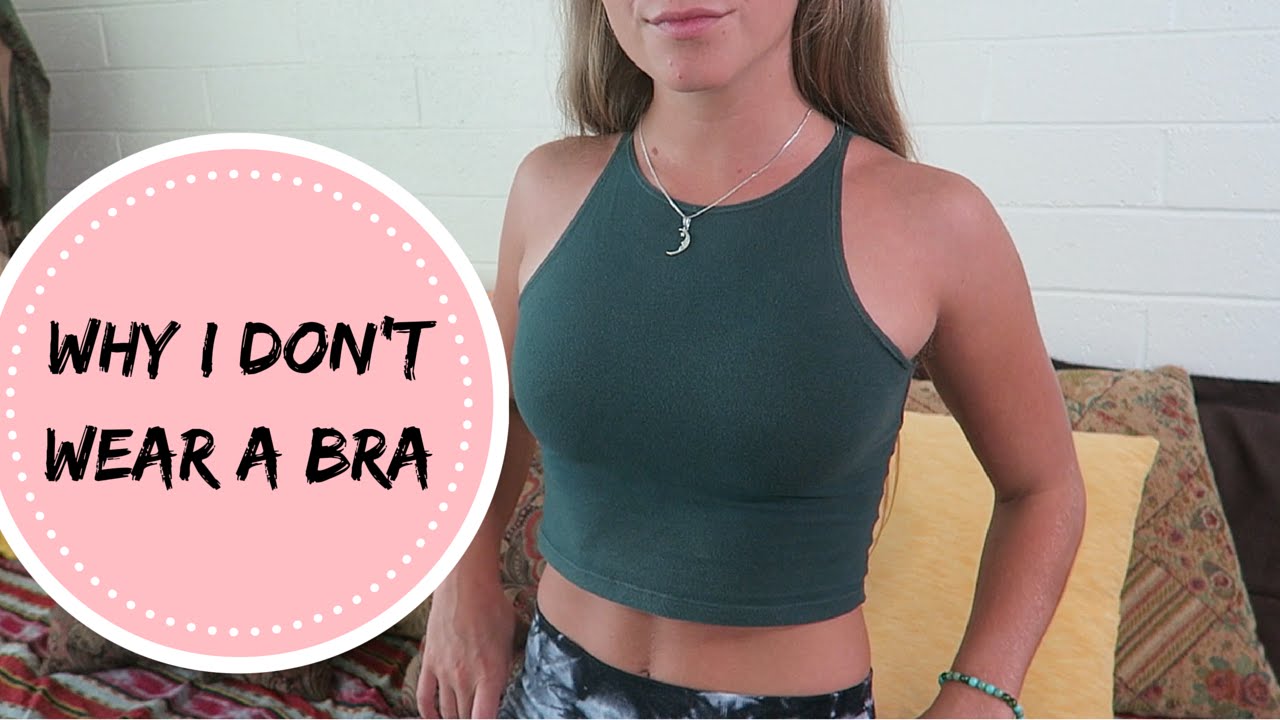 The restaurant told CBS News: “We were recently made aware of this situation and are investigating this matter.” Many people reading her story seemed to agree with the restaurant’s manager. 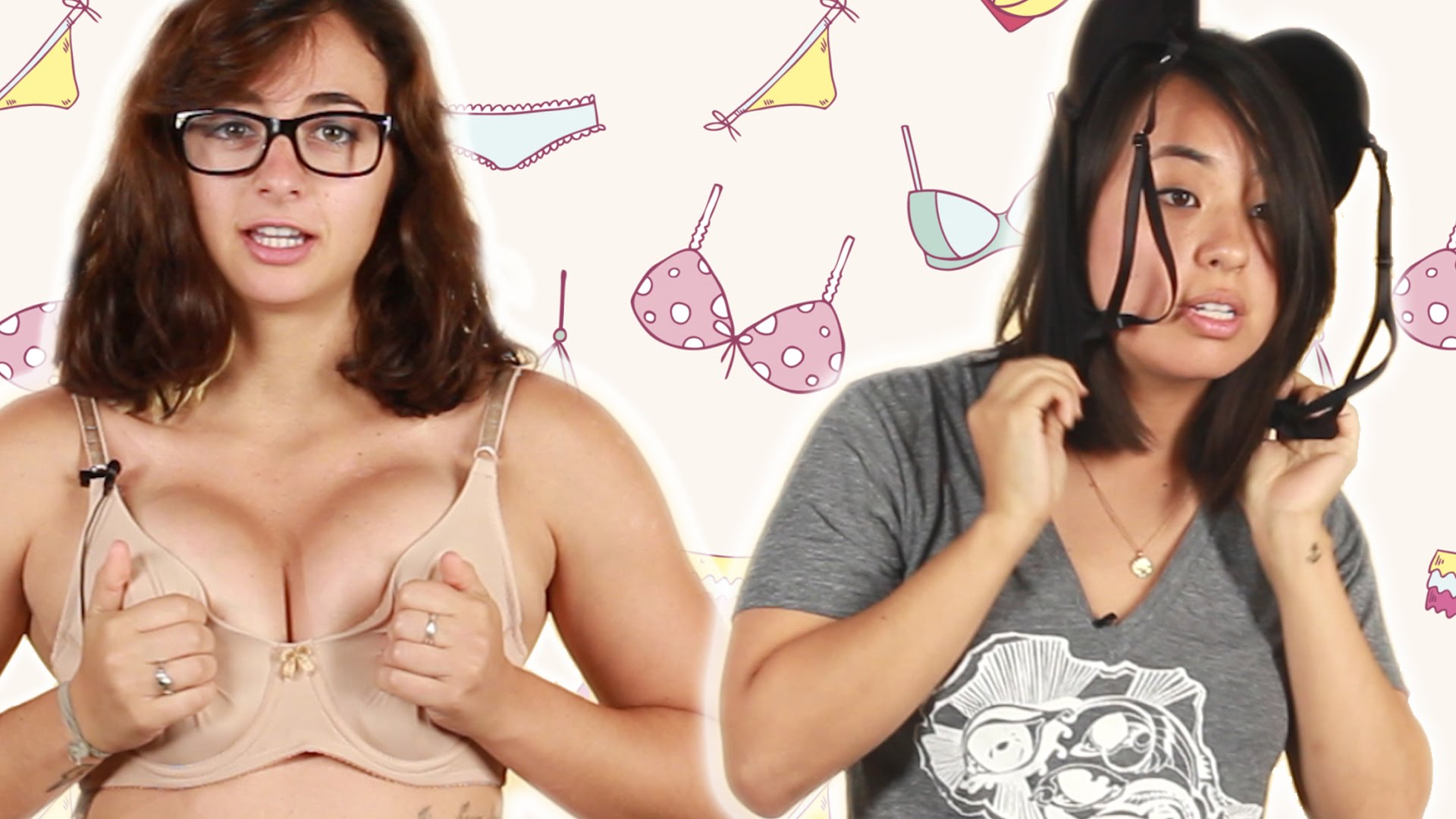 One reader, John A, wrote: “It violates your values? So your values are more important than all the people and customers that pay for your salary.” Edouard wrote: “Respect your bosses request; it’s more for the customers than the boss. 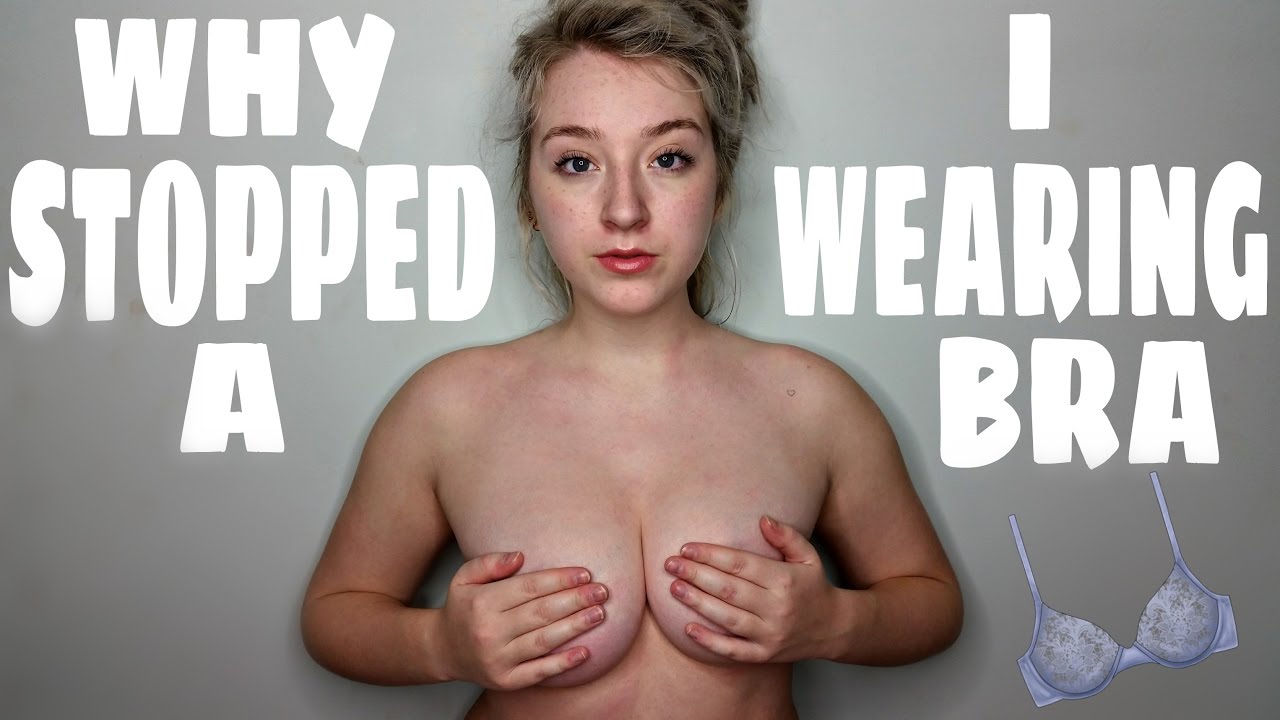