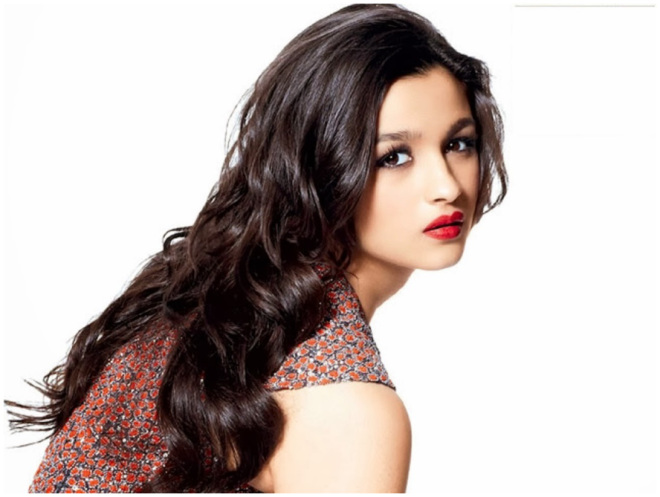 Alia Bhatt turns 23 today. Touted as one of Bollywood’s most cute divas, Alia showcased great acting skills since her debut film Student of the Year, outperforming her critics’ expectations with  her formidable body of work in such a short span of time.

Alia will next be seen in Karan Johar’s production Kapoor & Sons, and is getting rave reviews from one and all. Well, its not just anyone, the superstar Shah Rukh Khan is in awe of the newly released track.

Was so refreshing & lovely to see these 3 tonight. Wish the best for Kapoor & sons & may u always be happy. pic.twitter.com/9kBKEeyiWU

Apart from this she is working with superstar Shah Rukh Khan in Gauri Shinde’s next and will also be seen in Shahid Kapoor-Kareena Kapoor Khan starrer ‘Udta Punjab’.

“Fame has always been on the cards for her, though. So, when Student Of The Year (2012) catapulted Alia into somewhat uncomfortable notoriety, it wasn’t unexpected,” says her sister.

Look At Alia’s Oeuvre Through GIFs And Images:

She Wants To Cheer Us All Up

She Knows That Friends Are Really Important 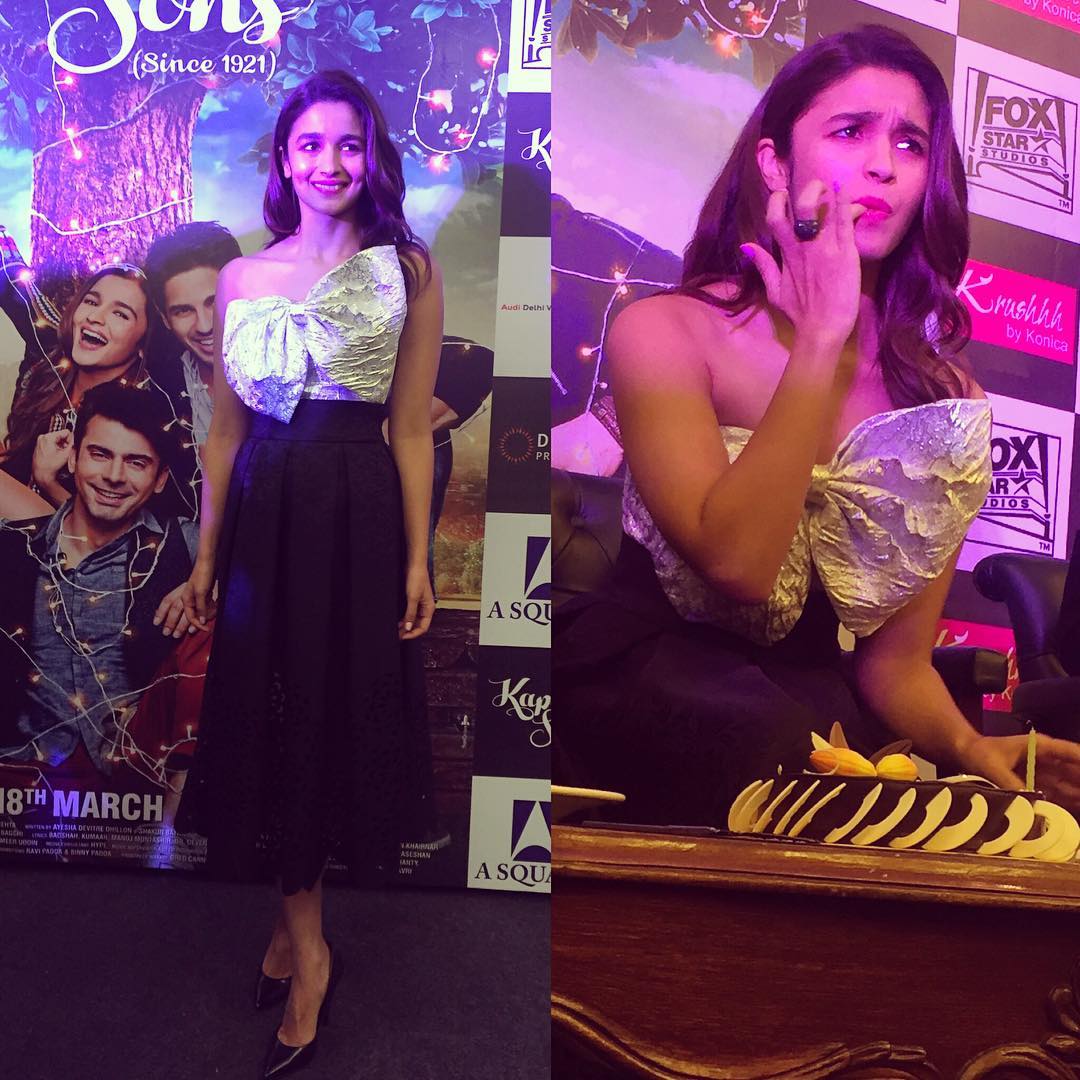 She Loves Whoever She Wants 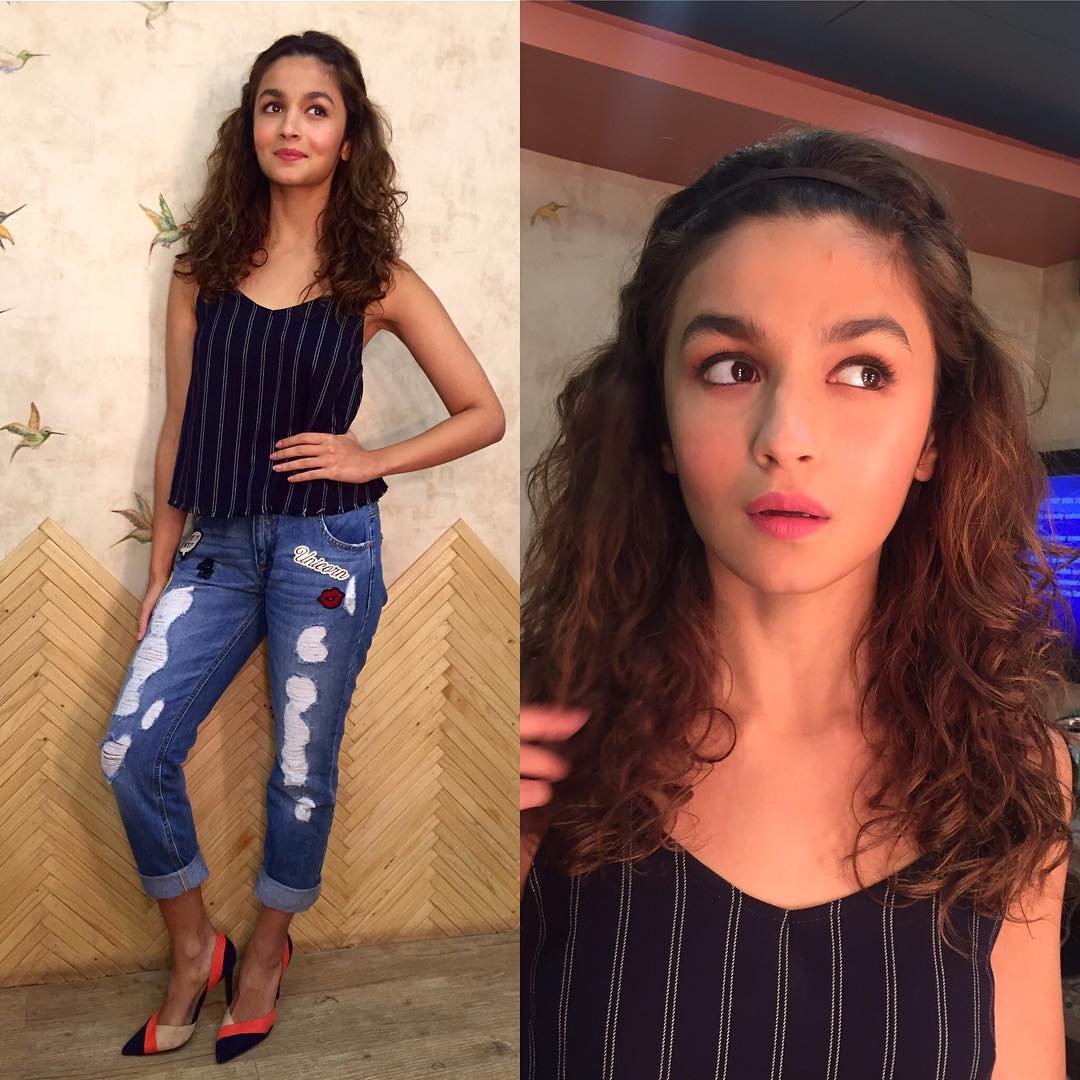 Do you want to wish happy birthday to Alia Bhatt? Share your wishes here.