Home » Fintech » What Are Decentralized Apps? 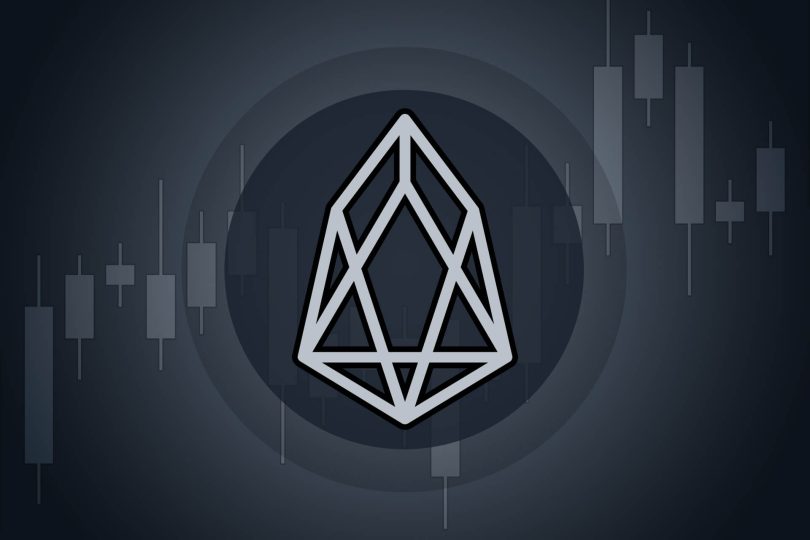 Decentralized applications or dApps are the applications that you see running on top of the blockchain networks. They could be created for multiple real-world use cases.

Even though these apps are similar to web applications regarding the user experience, their back-end processes are pretty different.

These apps make the centralized servers to make their transactions in a peer-to-peer manner. This is in contrast to using the central HTTP protocol for interactions.

Even since Bitcoin was launched almost a decade back, the protocols of dealing with it are being refined and further developed to get new features and functionalities.

There is a massive industry of dApps that are built on blockchain- ranging from finance to web browsing to collection of art pieces.

Most of these dApps and bitcoin evolution software are built with Ethereum, yet they use blockchain technology.

The dApps are dependent on the blockchain in order to process the data using distributed networks and execution of transactions with the smart contracts.

These smart contracts are self-executing and automated agreements that make any transactions between two parties’ glitch-free,quick and automatic.

These are some key features of dApps technology, and you can combine them to create software that could be used across multiple industries.

Usually, developers build an app for mobile and desktop devices. The dApps developers create applications that would function on particular blockchain networks.

These web applications use the software that thrives on the centralized servers and not the operating system of any device. Devices and servers usually communicate through the coding messages on HTTP.

For example, if you open Twitter on the web browser, the feed that is displayed in the front end is taken from the data that is held on the company’s web server, i.e., the back end.

Though the internet transfers enormous amounts of data through its centralized servers, a blockchain usually is a representation of hundreds or thousands of machines which then share the burden of transactions over this distributed network. In the front end, these decentralized apps and websites use

The wallets manage the blockchain address and have cryptographic keys that are required to identify and authenticate your credentials.

The dApps don’t use the HTTP protocol to communicate with blockchain networks. Instead, they trigger the smart contracts, which then interact with the blockchain and execute all the transactions.

This means that the dApps are the front-end user interface that communicates with smart contracts transacting on the blockchain. When this happens, the network of nodes validates the data provided by the dApps.

A well-designed decentralized app user experience is different from web apps as it lacks servers, HTTP, and any potential censorship.

It is pretty evident that the dApp architecture is different from traditional platforms. Generally, a dApp will meet the following criteria:

In continuation to this definition, many of the cryptocurrencies can be seen as small versions of dApps with smart contract functions and web interfaces.

A blockchain by itself is a dApp. The blockchain can host the dApps that have their own blockchain. If they are not blockchain-based, these dApps could be built on top of a blockchain which is true for many apps running on Ethereum.

The Future Of Decentralized Apps

Even though we can call Bitcoin as the first dAapp, Ethereum is a key growth driver for the dApp ecosystem. This is primarily because of the smart contracts, network effects, and user base.

As their decentralized finance market broadens, the use cases and its adoption dApps showcase a mandatory
on-ramp for the new audiences.

It deploys various user interfaces that copy the conventional web applications, all the while getting to the new blockchain functionalities.

Irrespective of the blockchain in use, there is a growing interest in dApps. The blockchain network also continues to move fast, and it is likely that soon gaming, social media, online marketplaces, and social media shall be blockchain-enabled dApps.