Home » Fintech » When Is Bitcoin Expected To Recover? 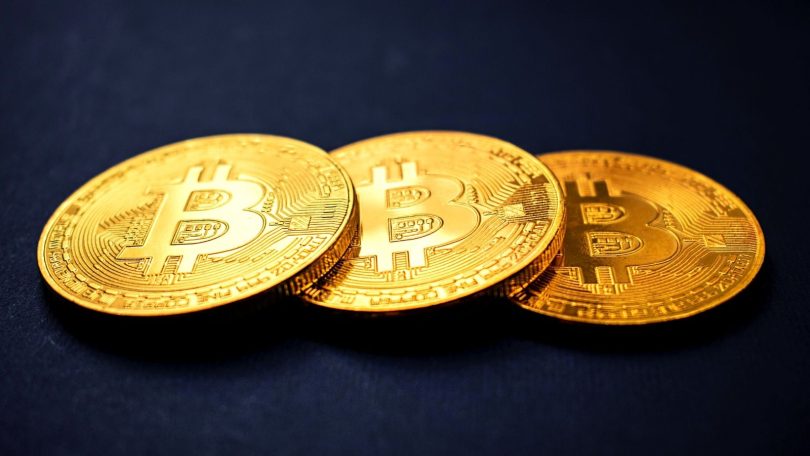 Cryptocurrencies are volatile, so their prices can rise and fall quickly. The volatility and market falls are reasons investing in cryptocurrency is scary.

As stated in numerous cryptocurrency overviews, many cryptocurrencies have seen a fall since June 2022. Bitcoin, the leading cryptocurrency, is among the coins that saw their value drop due to the latest market crash.

This comes after it enjoyed a high record throughout 2020 and 2021. The market crash happened after Tesla rejected using Bitcoin as a payment method for its products.

China’s clampdown on cryptocurrencies is also another reason why Bitcoin dropped its price. In fact, China banned all banks and financial institutions from providing cryptocurrency services to its customers.

What Price Did Bitcoin Drop To?

After China and Tesla banned the use of Bitcoin, its price dropped to half of its record high. The price dropped significantly in 2020, but it started to recover steadily in 2021. This was a result of Tesla announcing the acquisition of Bitcoin shares worth $1.5 billion, and this saw Bitcoin’s value skyrocketing.

Although Tesla decided to reverse the Bitcoin payment method, crypto had already suffered a 21.43% fall. Ever since Bitcoin has been experiencing fluctuation with a market drop of 13.88%.

Can Bitcoin Recover, And When?

This is a popular question that is in every mind of investors willing to buy Bitcoin with credit card on Сhangelly. Is Bitcoin going to revive, and when?

There are several answers and opinions to this question. Over the past couple of years, Bitcoin has experienced a severe surge. Currently, its price is nowhere near the record it enjoyed in the past years. But it is still recovering with some distance, though.

According to experts, Bitcoin is expected to hit $100,000 in the few years coming. But it is unclear when exactly this will happen. A study by Deutsche Bank shows that a quarter of investors believe that Bitcoin price will go over $100,000 in the next coming five years.

If you want to buy cryptocurrency, it’s important to note that volatility is something common with crypto trading and a reason investors need to be cautious. This is especially true for those who are new to the crypto world.

Bitcoin is one of the coins that has seen a significant rise over other cryptocurrencies. Although Bitcoin prices are pretty hard to predict, we decided to ask experts for their best guesses.

It was simple to predict a $100,000 Bitcoin price over the last few years. But since the fall, the prediction game has become tricky.

Most crypto experts say Bitcoin will recover 30% by the end of 2022. An American Crypto specialist and certified public accountant, Kate Waltman, said Bitcoin will hit $100,000 in the next two years.

What Influences The Price Of Bitcoin

Many things can influence Bitcoin price, including soaring up and down. Here are the common ones;

This scarcity increases the demand for bitcoins which results in higher Bitcoin prices, especially for those with an interest to exchange cryptocurrency.

Another thing that determines the price of Bitcoin is regulation. As technology is seeing increased adoption of Bitcoin, some people think that one day the government will respond favorably to Bitcoin and come up with new regulations that are benevolent.

Information circulating on social media can also influence the price of Bitcoin. For instance, a positive meme on Facebook can result in a bump in Bitcoin prices. Popular Bitcoin memes such as “going to the moon” can lead to prices soaring high.

As a fact, we can’t really tell when exactly Bitcoin will recover. At the end of 2021, Bitcoin markets experienced a huge surge. In April, Bitcoin reached a record-breaking high before it plummeted in May.

Whether Bitcoin will recover and reach past year levels comes down to several factors. But according to experts, Bitcoin is expected to recover and hit 100,000 USA/EN Dollar (USD) in the next coming years.