Home » Why Go Meat-Free? Here’s Some Food For Thought 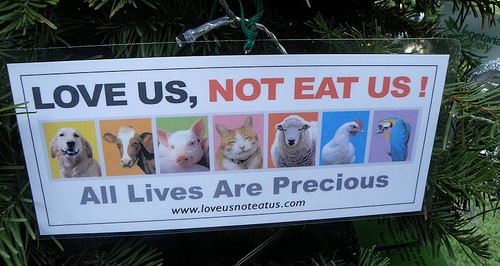 While many of us love a burger and would it one of the hardest things of all to give up more and more people are doing it for very many reasons.

For a start, vegetarianism has started to get some really heavy duty celebrity support in recent years – and no one has quite the veggie profile as Paul McCartney and family with their support for meat-free Mondays. Then there are other big names that espouse veganism from Jennifer Lopez to Ellie Goulding, so cutting out meat has never been quite as well endorsed.

Of course, there are many better reasons to think about giving up meat than just on the say-so of celebs and the first is the benefit it can bring to your health. According to research carried out in America vegetarians have a 24% lower risk of dying from heart disease than meat eaters and a 12-year study carried out by The Oxford Vegetarian Society, and reported in the British Medical Journal. found that, on average, vegetarians live six years longer too.

Better for the planet 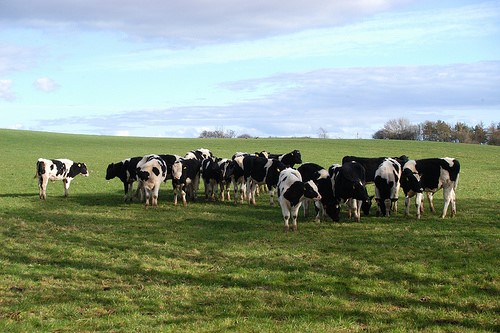 Then there are the environmental reasons which also stack up pretty impressively. Farm animals are thought to generate around 18% of the world’s greenhouse gases each year, and that’s more than all the cars and trucks in the world combined. So, provided you believe in global warming, cutting out meat is positive action you could take.

But if you do decide to go meat-free in your diet then how far should you go?

Well, the first step could be to dip your toe in the water with the McCartney-endorsed meat-free Mondays gradually adding an extra day each week till you’re a 24/7 vegetarian.

At first, you might think this would be pretty limiting, for example meaning the end of takeaways for you. But you just need to see just how many vegetarian options delivery service Deliveroo can offer you to see that this is very far from the truth. After all, even lots of Indian and Chinese menus also feature many dishes that are meat-free.

It’s a little trickier, perhaps, if you decide to go vegan. This involves not consuming animal products of any kind including dairy, eggs and even some kinds of beer or wine. However, this hasn’t deterred many people from taking this step and the Vegan Society has done research that shows a 360% increase in veganism in the last 10 years.

Or maybe the middle ground?

Then there always those of us who like to have our cake, or maybe it should be meatloaf, and eat it too. If that describes you, then flexitarianism could be the answer. It means that you’re essentially a vegetarian but will occasionally eat meat or fish too. No doubt a famous animal rights activist like Morrissey would consider this a cop-out, but surely every little helps. 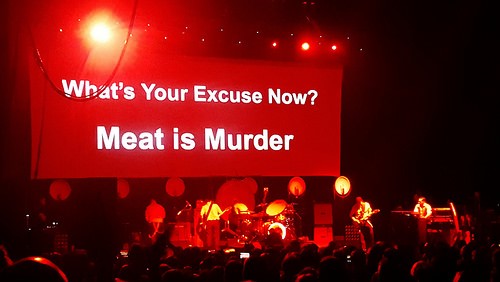 Fortunately, the changing culture and attitudes to meat-free diets mean that, whatever the level of your vegetarianism, you’ll be able to find plenty of choice in supermarkets, restaurants and cafes. And that’s got to be good news not just for you, but for the whole of the planet too.