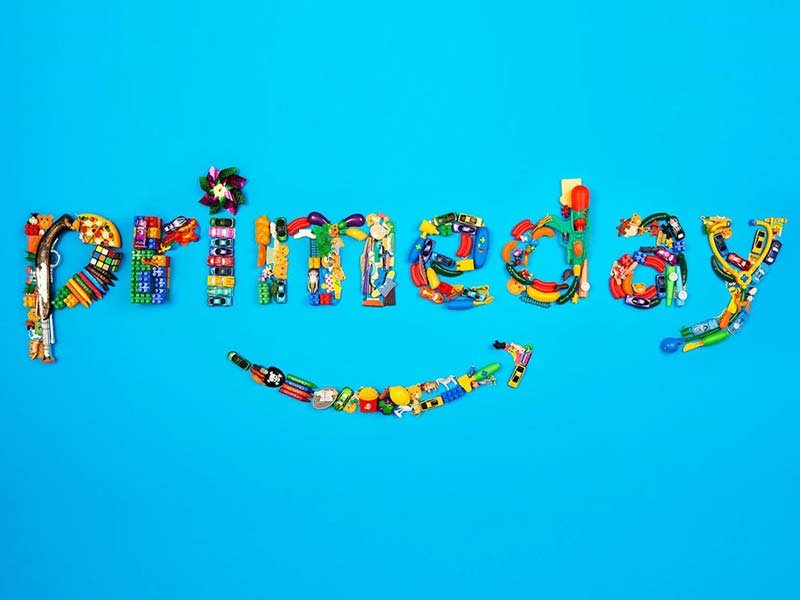 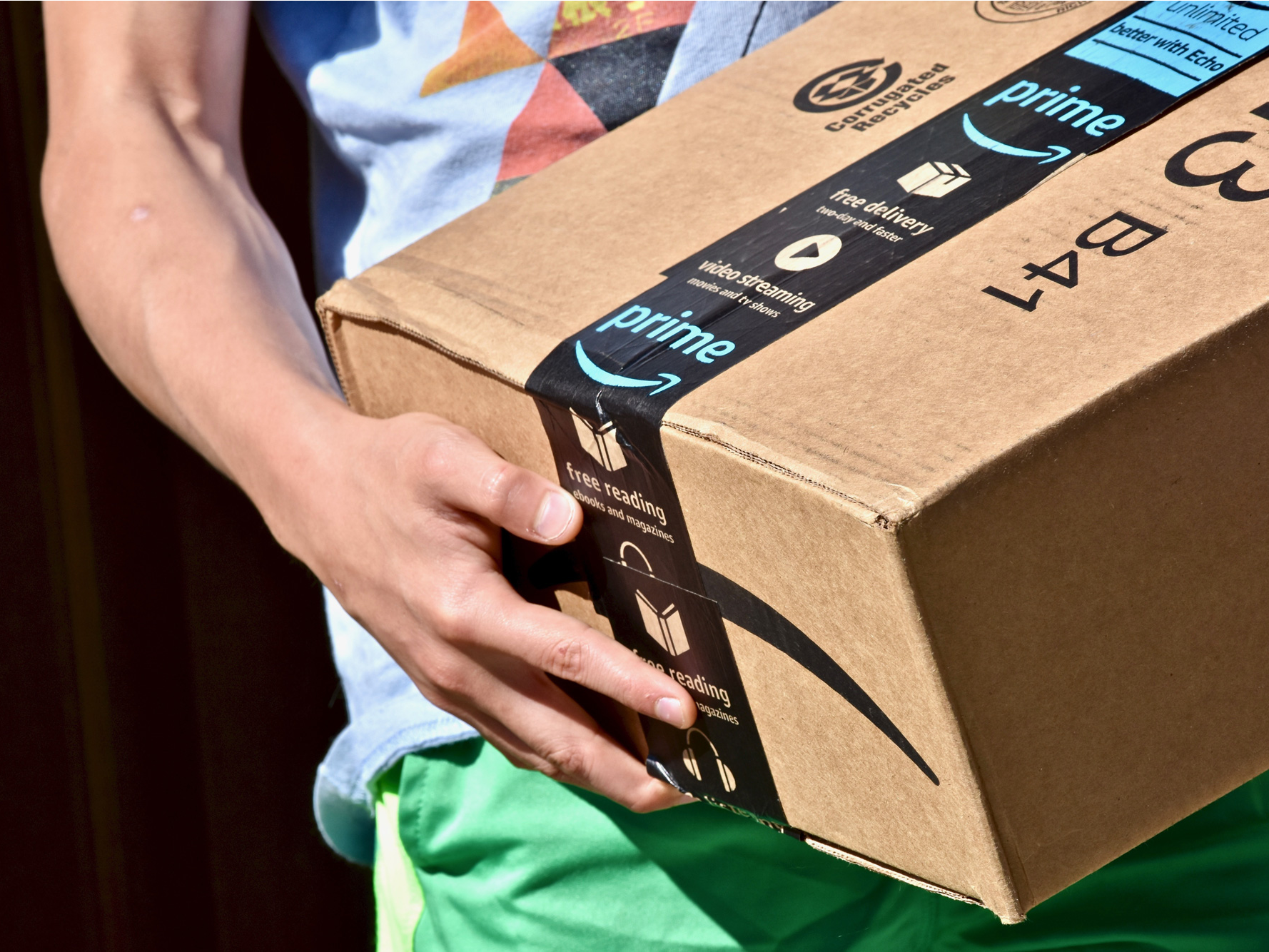 Is Amazon Prime membership still ultimately a great deal if you plan to use its features, whether sparingly or frequently?

JPMorgan estimates that an Amazon Prime membership is actually worth $785 annually.

According to a new analysis by JPMorgan, Amazon Prime customers are paying a tiny fraction of what the service is actually worth.

Analyzing all the perks that Prime membership now offers, including free two-day shipping on millions of items and same-day delivery of Whole Foods groceries, to find out whether Amazon is charging a fair price.

The analysts in JPMorgan say Prime membership is actually worth far more – an estimated $785 annually – than what Amazon is charging. The value of the membership has increased 12% since last year, analysts found. 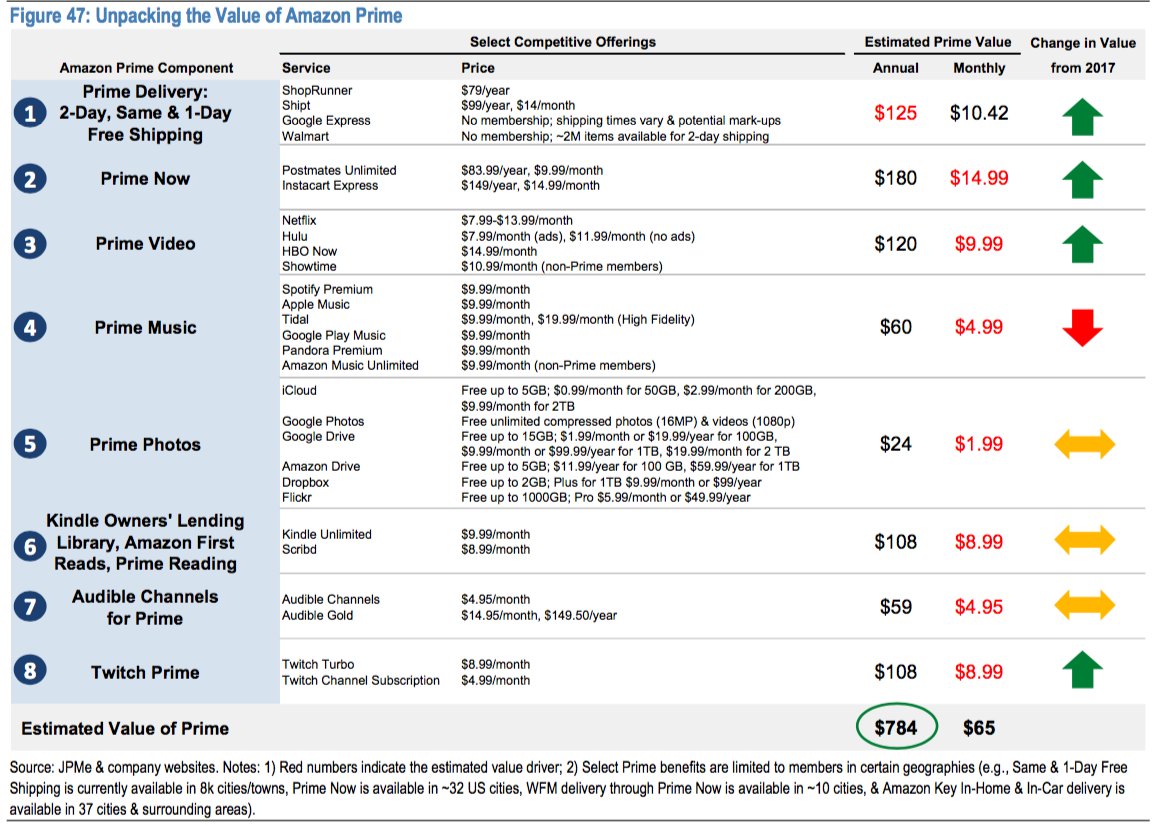 Here’re 10 reasons that justify why you should subscribe to Amazon Prime, even at $119 per year: 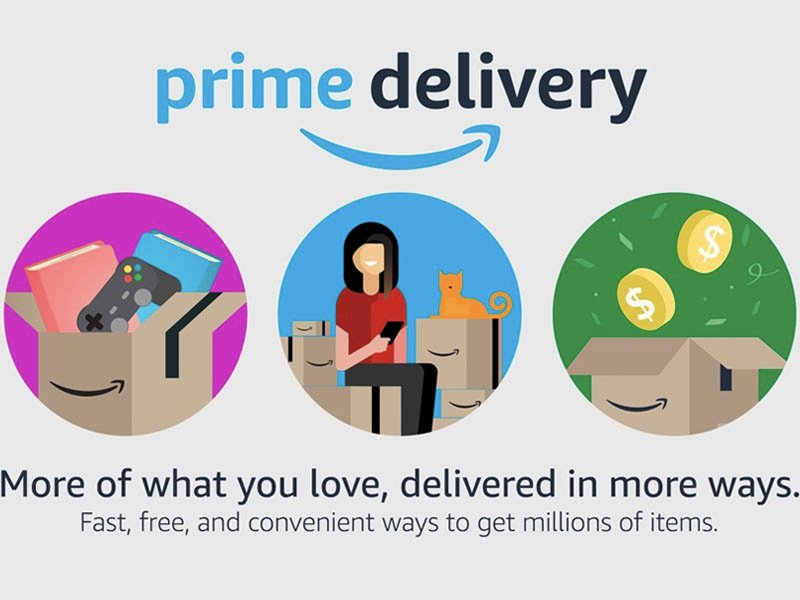 The annual price of $119 includes free two-day shipping on over 100 million items. If, as a Prime member, you place 11 orders of under $25 over the year on Amazon, the membership pays for itself.

Prime’s free same-day shipping on over a million items in 8,000 cities when you spend over $35 can save you money, time, and convenience. 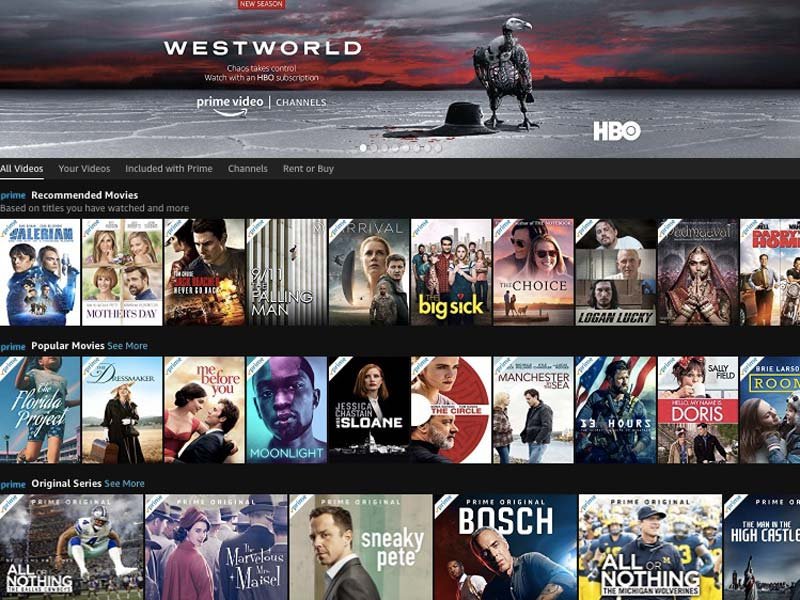 Prime Video lets you stream from a large library of movies and TV shows for free, including Prime

Originals content, and rent the latest releases for low prices. Prime members can also subscribe to over 100 channels (and only pay for the channels they want, which is great for saving money without losing convenience), including HBO, Showtime, and CBS All Access.

Members only need to pay for the channels they want, which is great for saving money without losing convenience. 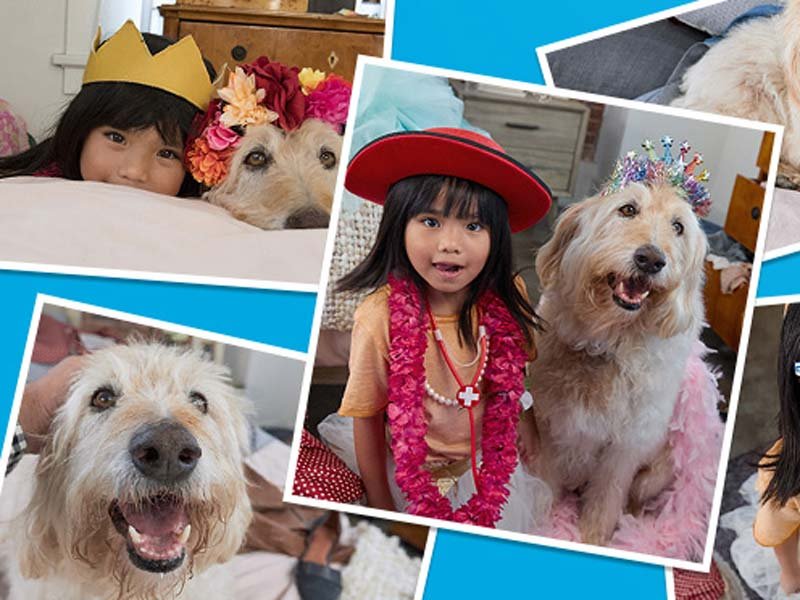 You’ll also get five GB for videos and files. And Prime Photos comes pre-installed on Amazon devices, so you can also view your photos from your Fire TV and Echo Show.

Prime membership also makes you eligible for lots of exclusive deals. No doubt, the most lucrative is access to Prime Day deals, but you also get exclusive access to the following:

5. Option to try clothes on at home before actually buying them 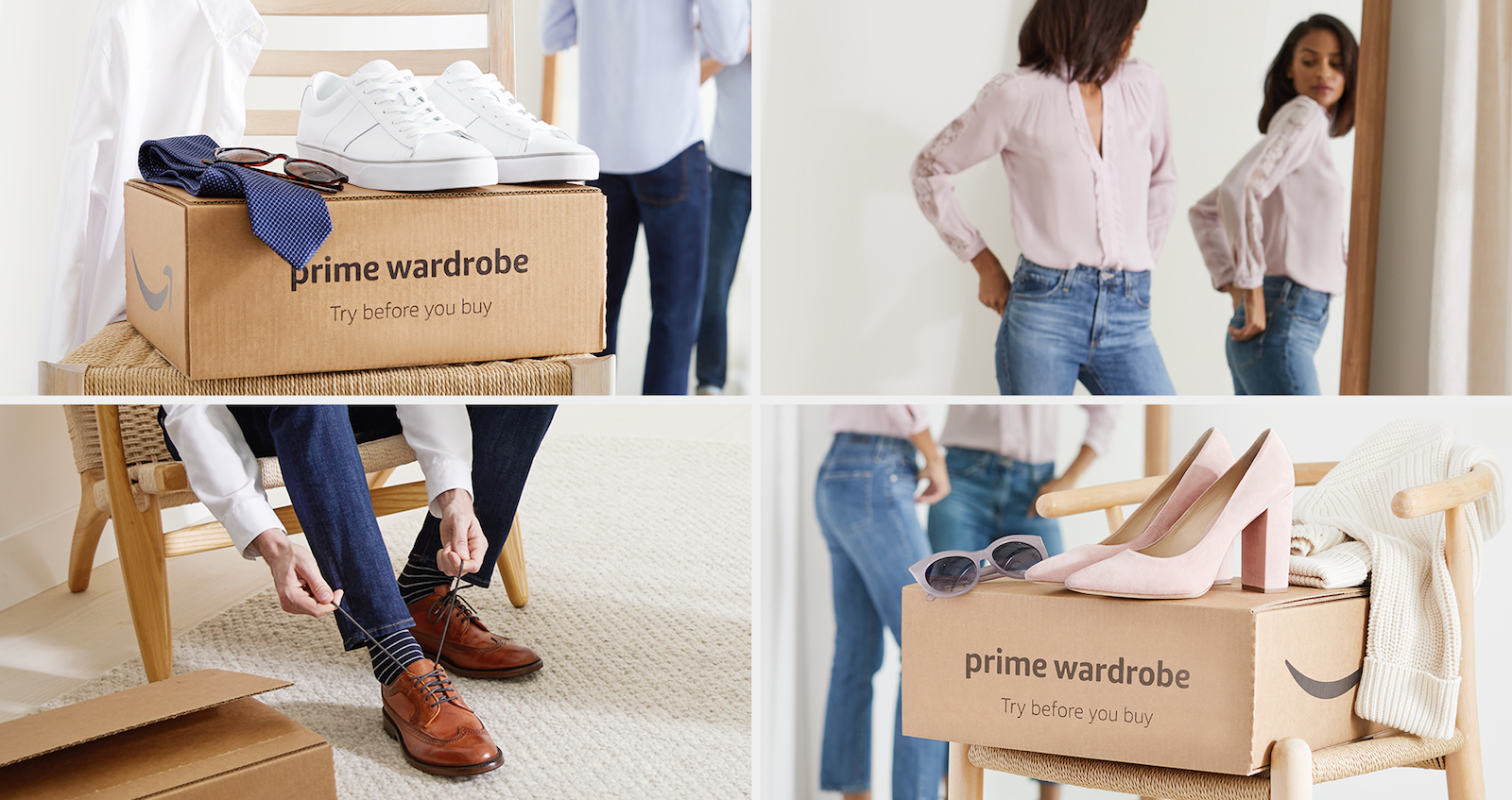 Prime Wardrobe lets you choose three or more items across their many lines and try them on at home before deciding what to keep and pay for. You have seven days to choose, and you can just check out online once you’ve decided. From there, return your unwanted items for free using the resealable box and prepaid shipping label. The try-before-you-buy is a great feature to save money in the long term. 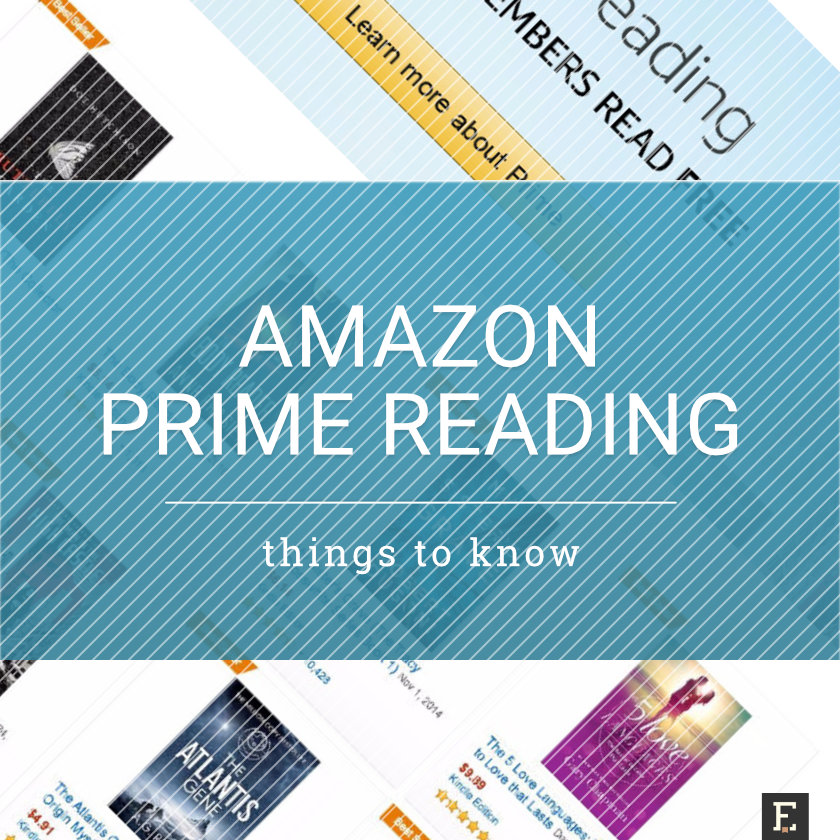 Prime members get access to Prime Reading which means they can choose up to 10 titles at a time from more than 1,000 options as a perk of membership, and Amazon First Reads gives you access to one free Kindle book every month. 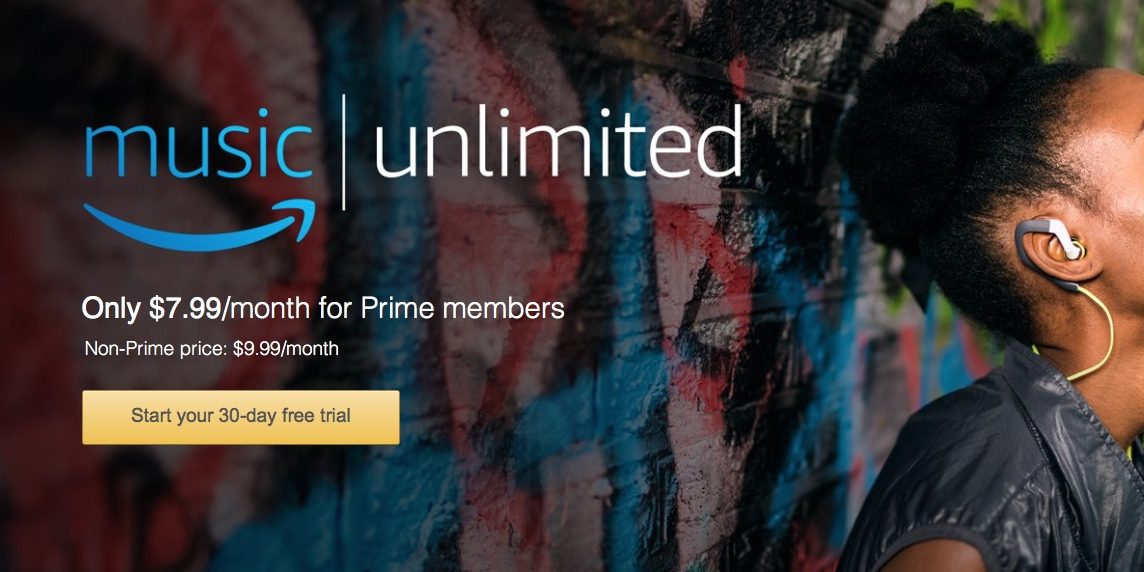 Prime Music is a benefit of your Prime Membership that features a growing selection of 2 million songs which you can listen to ad-free and on-demand. Amazon Music Unlimited ($7.99 per month) has a larger library of tens of millions of songs and lets you download them for offline listening on any device. 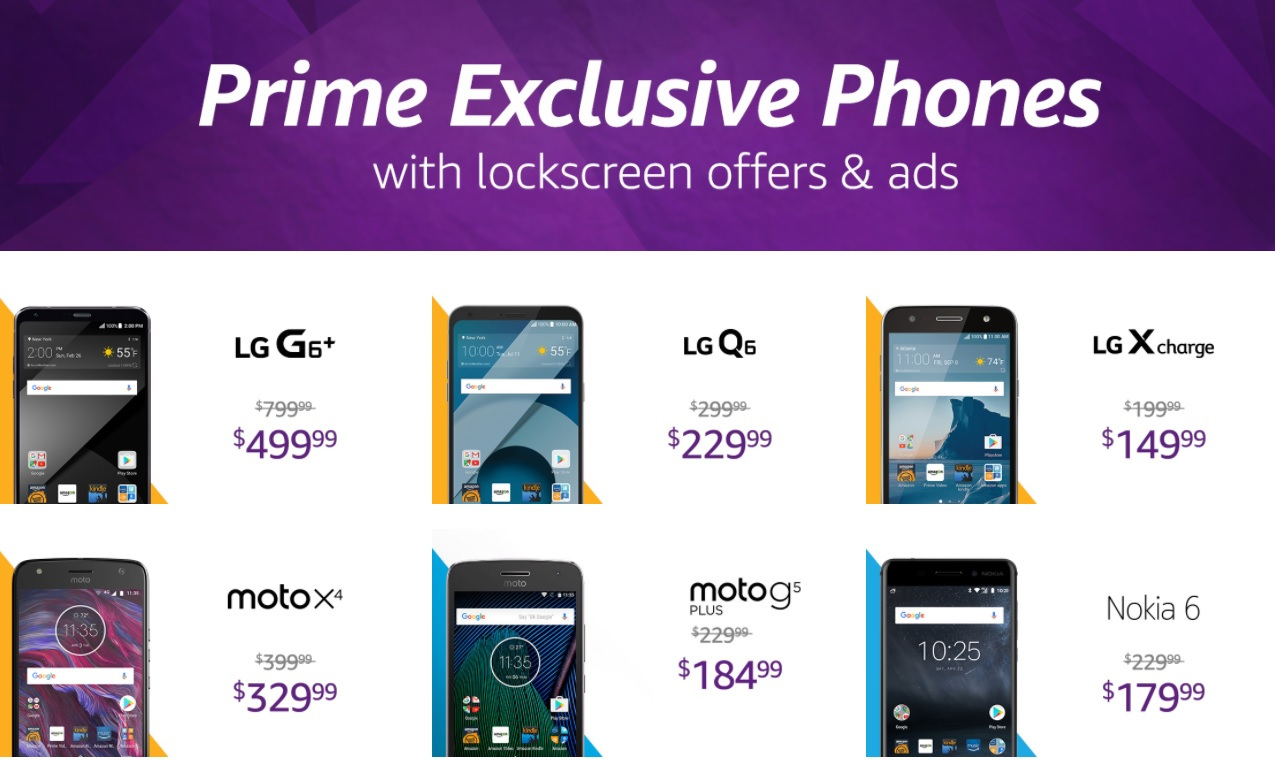 If you want an unlocked phone, Amazon reserves extremely low prices for LG, Moto, and Nokia phones for Prime members.

Twitch is primarily used to watch video gameplay but also hosts many other types of live streams, including talk shows and cooking shows. Prime members get ad-free viewing, a free Twitch channel subscription ($4.99 per month otherwise), discounts on pre-order box games, and a Prime-exclusive chat badge. 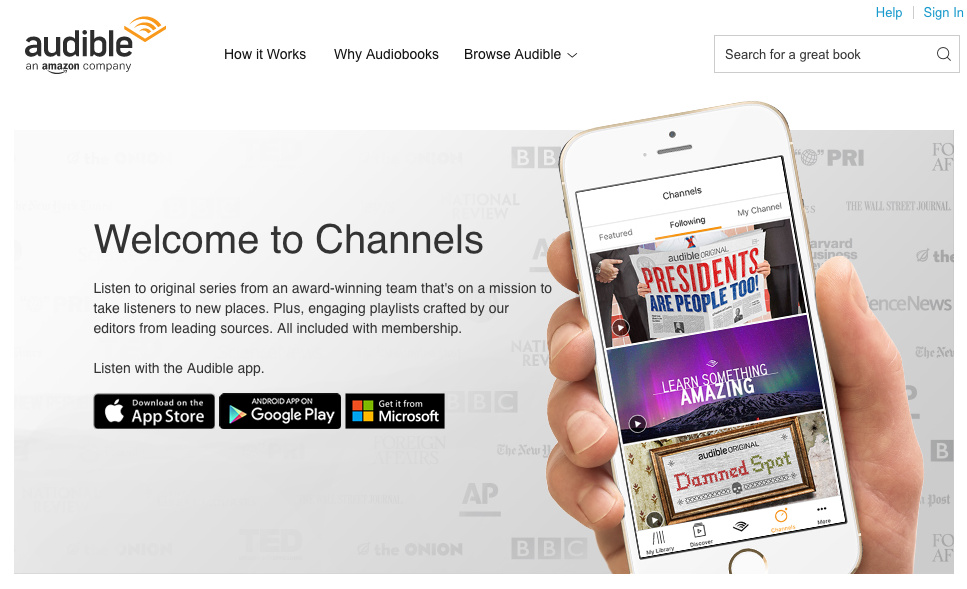 This Audible benefit unlocks free full-length audiobooks exclusive to Prime members as well as playlists handcrafted for every interest and Audible-produced news, humor, and crime podcasts. Instead of $60 per year for Audible on its own, Prime members get it for free.