Home » Entertainment » The Foremost 5 Young Bollywood Singers At A Glance 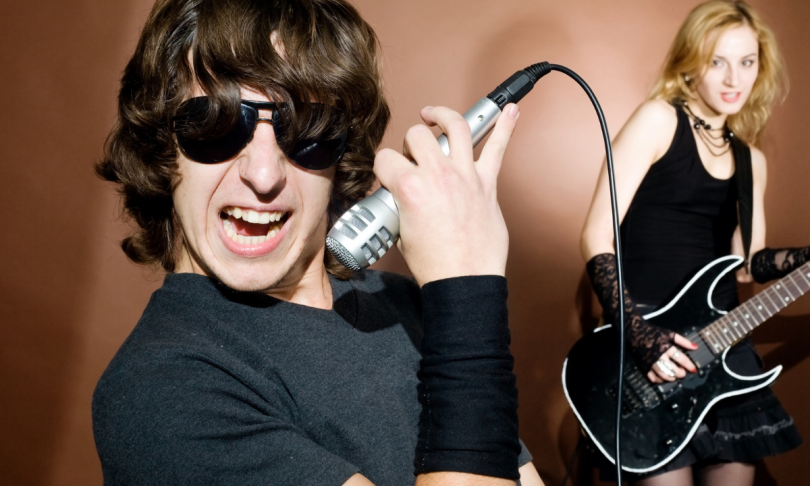 Being a singer is a natural gift, it means the singer use the highest degree possible the gift that god gave them to use.

At the point when you think about the best Bollywood singers, undoubtedly, these characters will spring up in your mind.

The man, Arijit Singh who owns the voice capable of bringing feelings out of the heart of the people, is a perfect combo of romantic and classical music.

He took the first ladder of his career by the reality show Fame Gurukul (2005) unfortunately, lost the finals. But he emerged as a pole star in the music industry with the release of his best romantic song ‘Tum Hi Ho’ from Aashiqui 2 (2013).

Struggled for years to get such a huge fame in Bollywood, one of the most successful singer in the Bollywood, no controversies, kind-hearted man has won the many awards. such a simple man with good and kind heart, doesn’t believe in show off.

From contestant to Indian idol to the best singer of the music industry inspire the many young generation.

Tony Kakkar is the powerhouse of potential with prominence. In a shot span of time, this superb character has achieved such a huge fame through his foot tapping party songs to soul stirring romantic songs.

This renowned singer started his musical journey in his childhood by performing bhajans and kirtans in Delhi.

But he won the heart of many people and made his name by the famous songs like ‘Sawan Aaya Hai’ and ‘Mile Ho Tum Humko’.

Apart from that his other songs like Coca Cola to Dheeme Dheeme, from Goa Beach to Laila, remain patriotic favourite among the music lovers of the age he belongs to.

Our music industry is nothing without a Gem of music, Neha Kakkar also known as the Selfie queen.

Starting her journey by performing at religious events and from getting eliminated early in Indian idol to becoming a judge of that show, she did struggle to make her place in the Bollywood and showed his versality in the music industry.

She has demonstrated the world that a girl from a middle-class family through her dedication and difficult work can turn her into the most alluring on the earth.

Nowadays, she is appearing in the almost every remake songs and her songs are getting immense love from the people.

She has made a eternal place in the heart of her followers by her songs like “Aankh Maarey”, “dilbar”, “Tu Isaq Mera”, “Kar Gayi Chull” and many more.

Darshan Raval is the perfect blend of ability and talent. He came into prominence as a runner up of the star plus reality show named India’s Raw Star, mentored by an eminent singer-rapper Yo Yo Honey Singh.

He is one the singers who hunt the heart of the people by his voice and unique style of singing.

Although, this eminent singer was thrown out of his college not being a good student, but it is well said that destiny has its own plan and he emerged as a rising star in the music industry.

His songs like, Kabhi Jo Badal Barse, Meri Pehli Mohabbat, Bekhudi, Tumse Hi, Jeena Jeena and Akele Hain Toh Kiya Gham Hain will be the perennial in the heart of the music lovers and his followers. Not only this, he was also listed as the Ahmedabad times most desirable man in 2017.

A young gorgeous music sensation, Palak Muchhal who has made people fall in love with her sweet voice. Her voice is enough to make any song’s entry in anyone’s heart. Not exclusively is, she is considered one of the best female singers ever.

She has authenticated the world that how a young girl through hard work, self confidence and constancy can turn into the most alluring girl in the music industry.

From continuously helping to save lives of children suffering from heart ailments to giving melodious songs, she can be said the most kind-hearted singer.