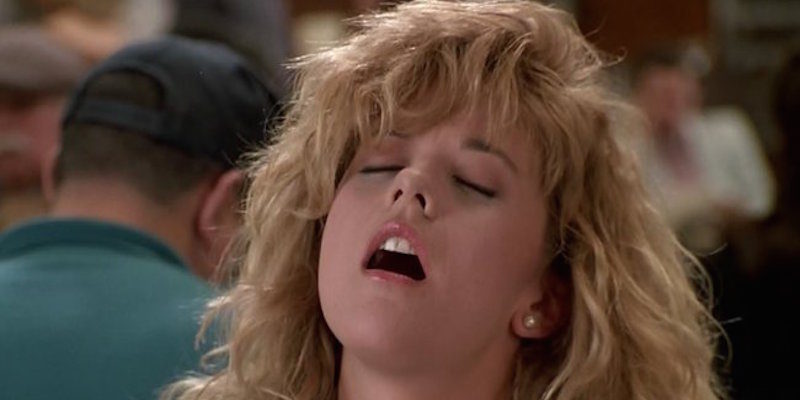 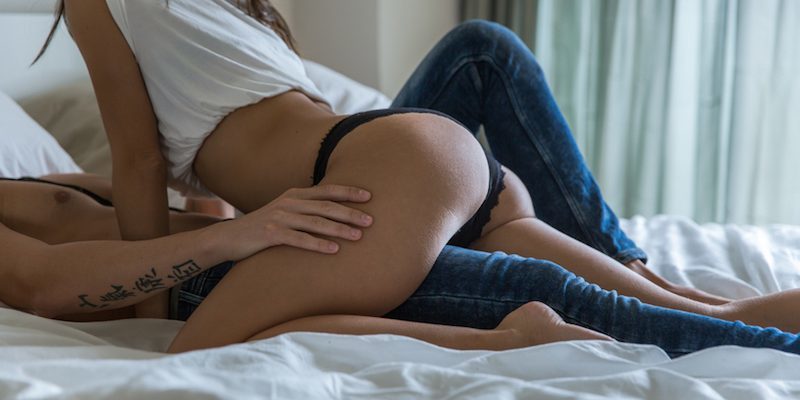 The findings of the study showed:

Men consistently underestimated their female partner’s desire, while the women had an accurate read on whether or not their partner was interested in sex. 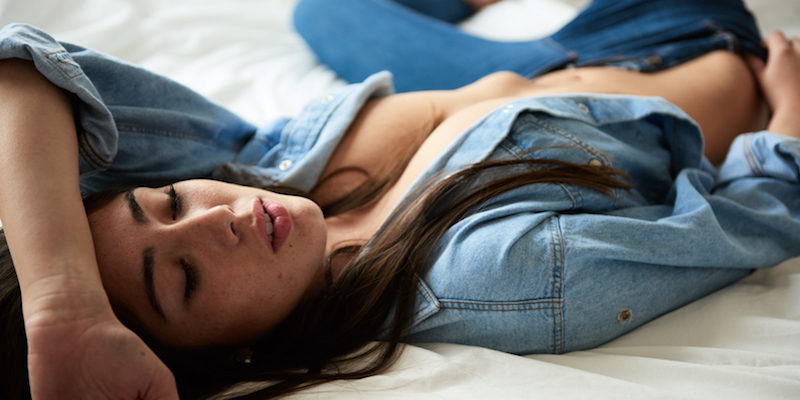 And on the days when the men thought their partner was less sexually interested than she actually was, the women reported being more satisfied in and committed to the relationship.

How would you be so ignorant about your own wife’s desire for sex, sex and more sex?

According to study author Amy Muise, Ph.D., sometimes a woman doesn’t make a move even when she’s turned on—maybe because she’s gotten used to relying on you to initiate.

Secondly, it’s possible that her attempts to get physical are so subtle that you don’t notice. Muise says, for example, she might slide up next to you on the couch—but you don’t reciprocate the affection, and then she gives up.

There’s only one way to find out her desire to have sex, Muise says: Just ask. The worst you could get is a “no” — and research suggests you’ll get more “yeses” than you’d expect.