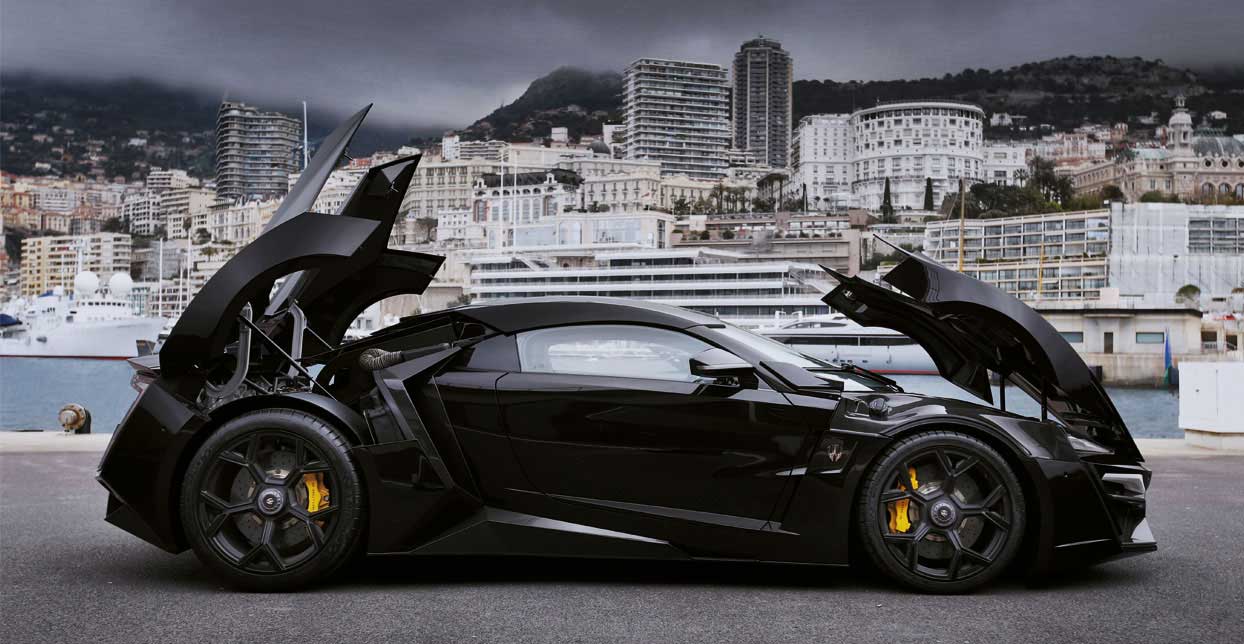 The Lamborghini Aventador is a mid-engined sports car produced by the Italian manufacturer Lamborghini. Launched on 28 February 2011 at the Geneva Motor Show, five months after its initial unveiling in Sant’Agata Bolognese, the vehicle, internally codenamed LB834, was designed to replace the then-decade-old Murciélago as the new flagship model. Price US$393,695. 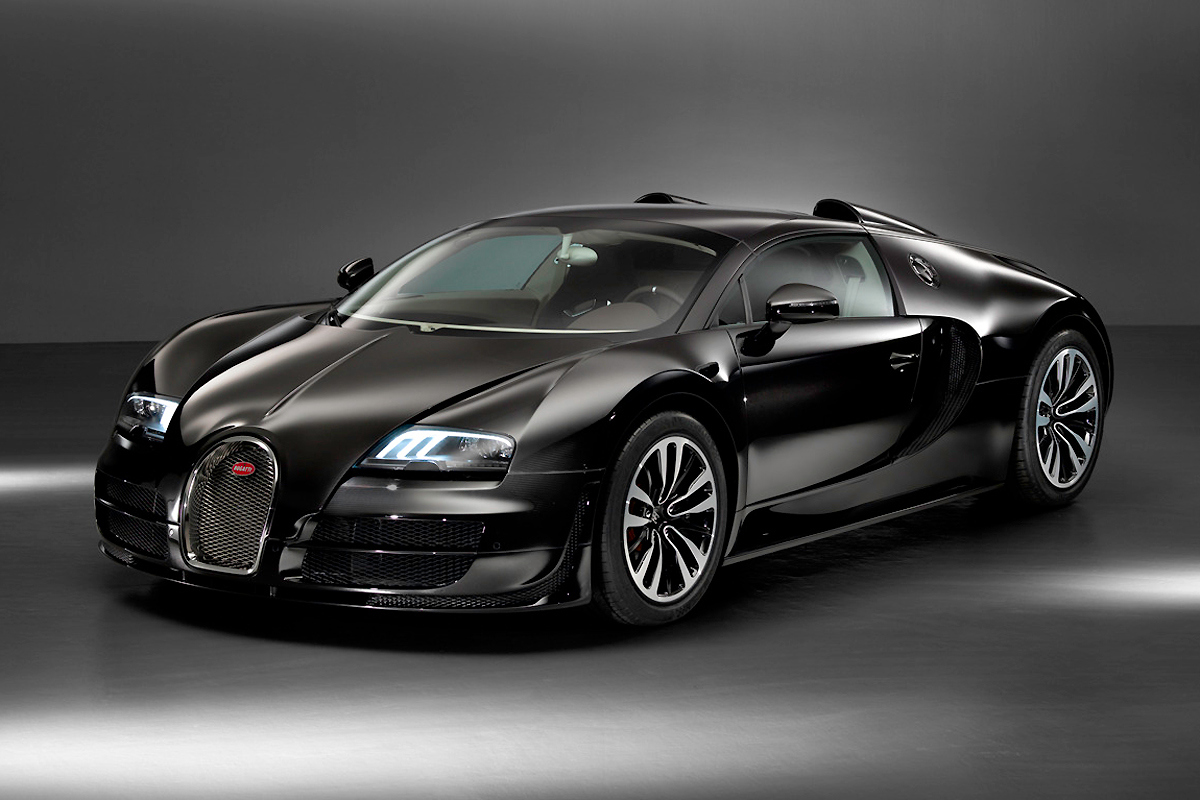 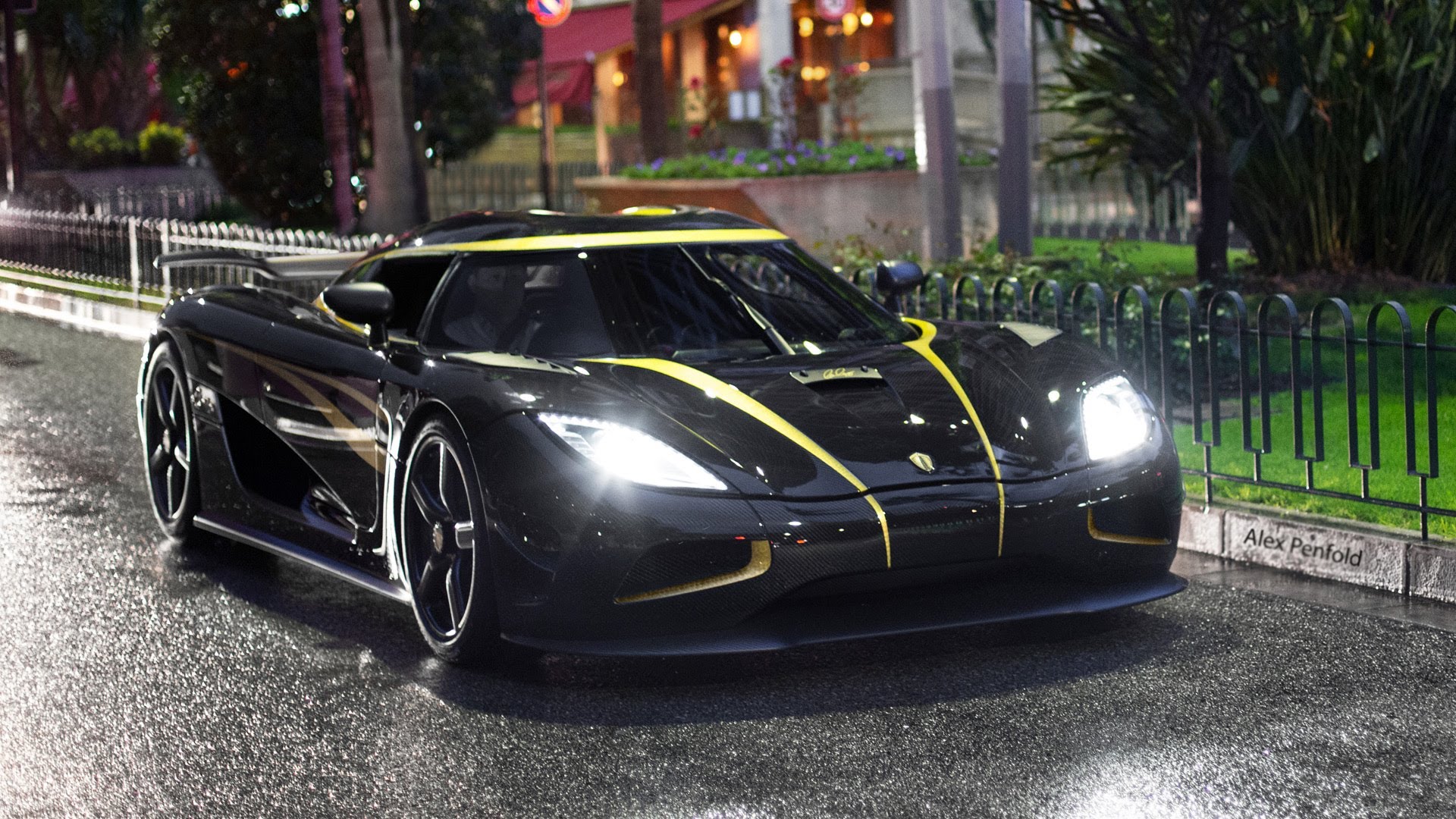 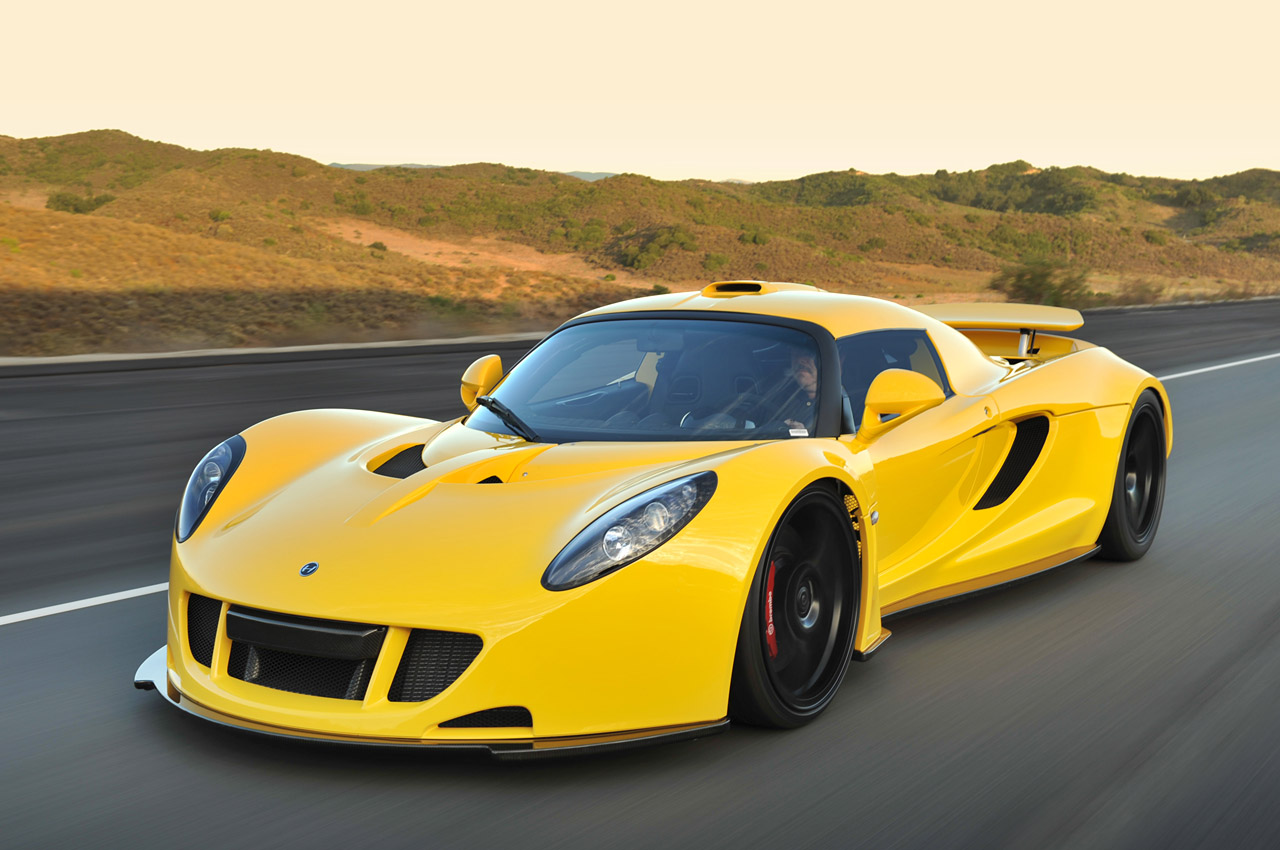 Hennessey only plans to build a total of 29 Venom GTs, with one-third of the production run already being sold. Thus, the Venom GT is not only the fastest accelerating hypercar in the world, it’s also one of the most exclusive. The Venom GT costs $1.2 million US Dollars plus shipping and not including options. Price $1,200,000 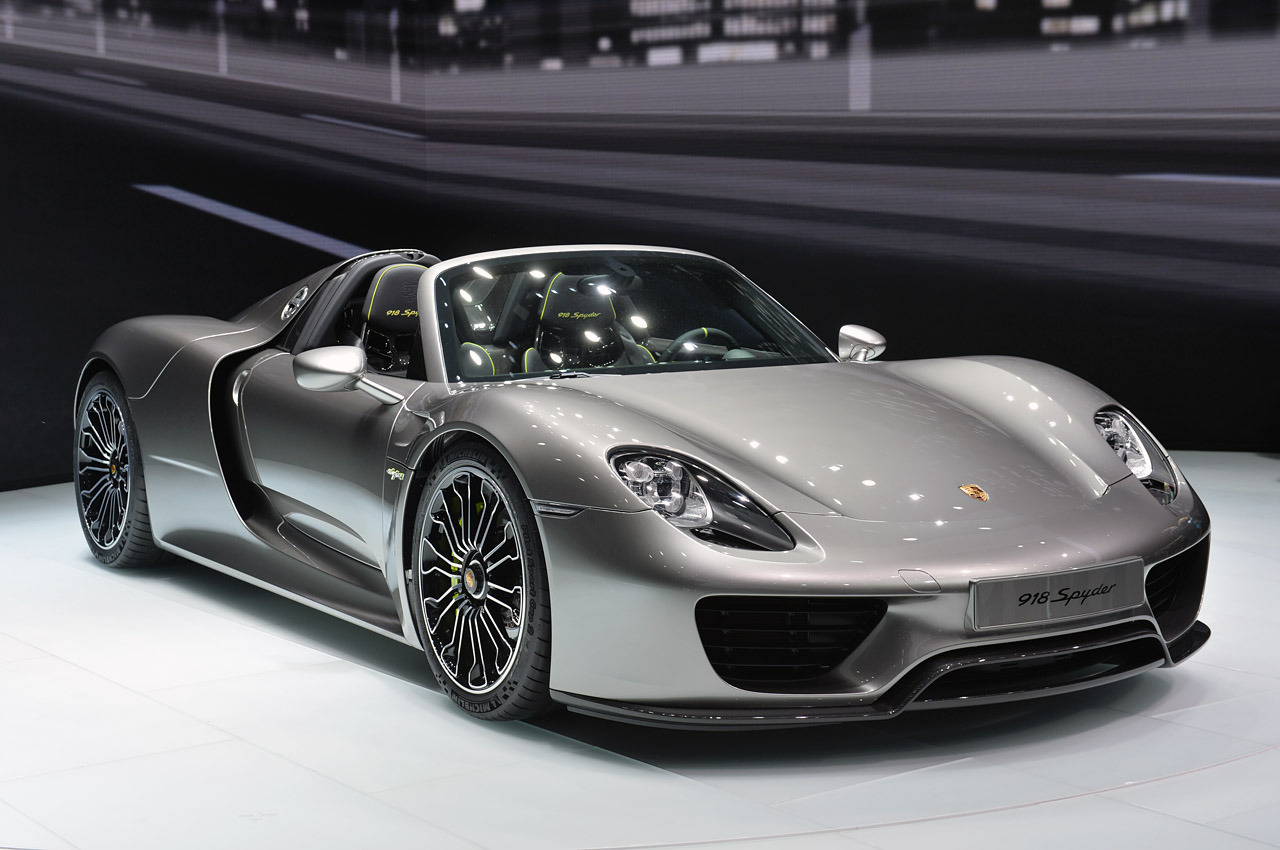 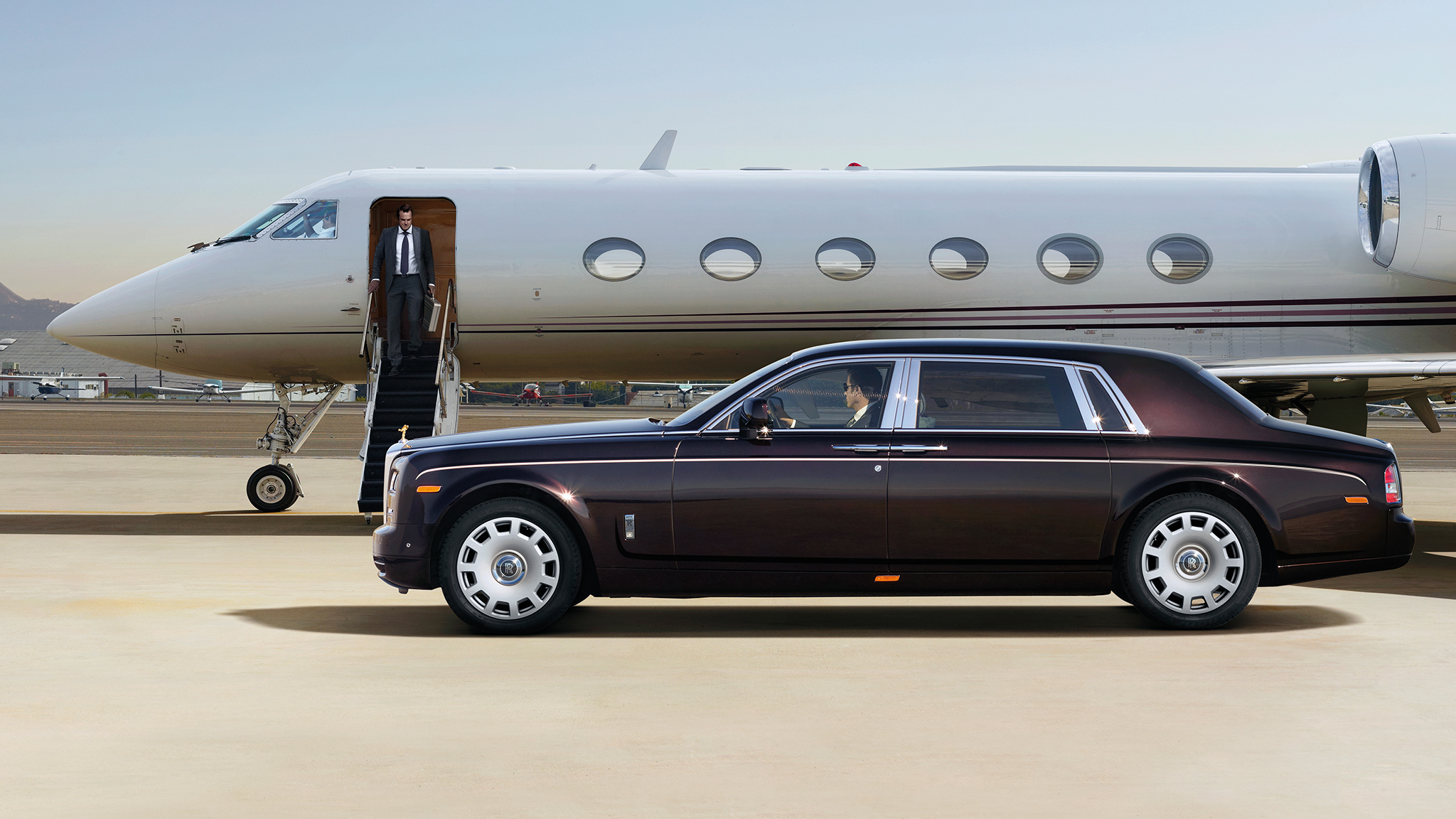 The Phantom Extended Wheelbase is the largest vehicle in the Rolls-Royce range. The extra 250mm of length has been put to good use, presenting passengers with the opportunity for further bespoke additions to the interior. Price US $485,016. The Bentley Mulsanne is a luxury car produced by Bentley Motors Limited in the United Kingdom. The car is named after the Mulsanne Corner of the Le Mans racing circuit, Bentley cars having won six victories at the 24 Hours of Le Mans in the past. Price US $306,425. The Aston Martin Vanquish is a grand tourer that was introduced in 2001 as a successor to the ageing Virage range. The first-generation V12 Vanquish, designed by Ian Callum. Price US $290,475.

The Mercedes-Benz CL-Class is a line of full-size luxury grand tourers which was produced by the German automaker Mercedes-Benz, produced from 1992 to 2014 in the US. The name CL stands for the German Coupé Leicht (Coupé-Light) or Coupé Luxusklasse. Price US $216,205. 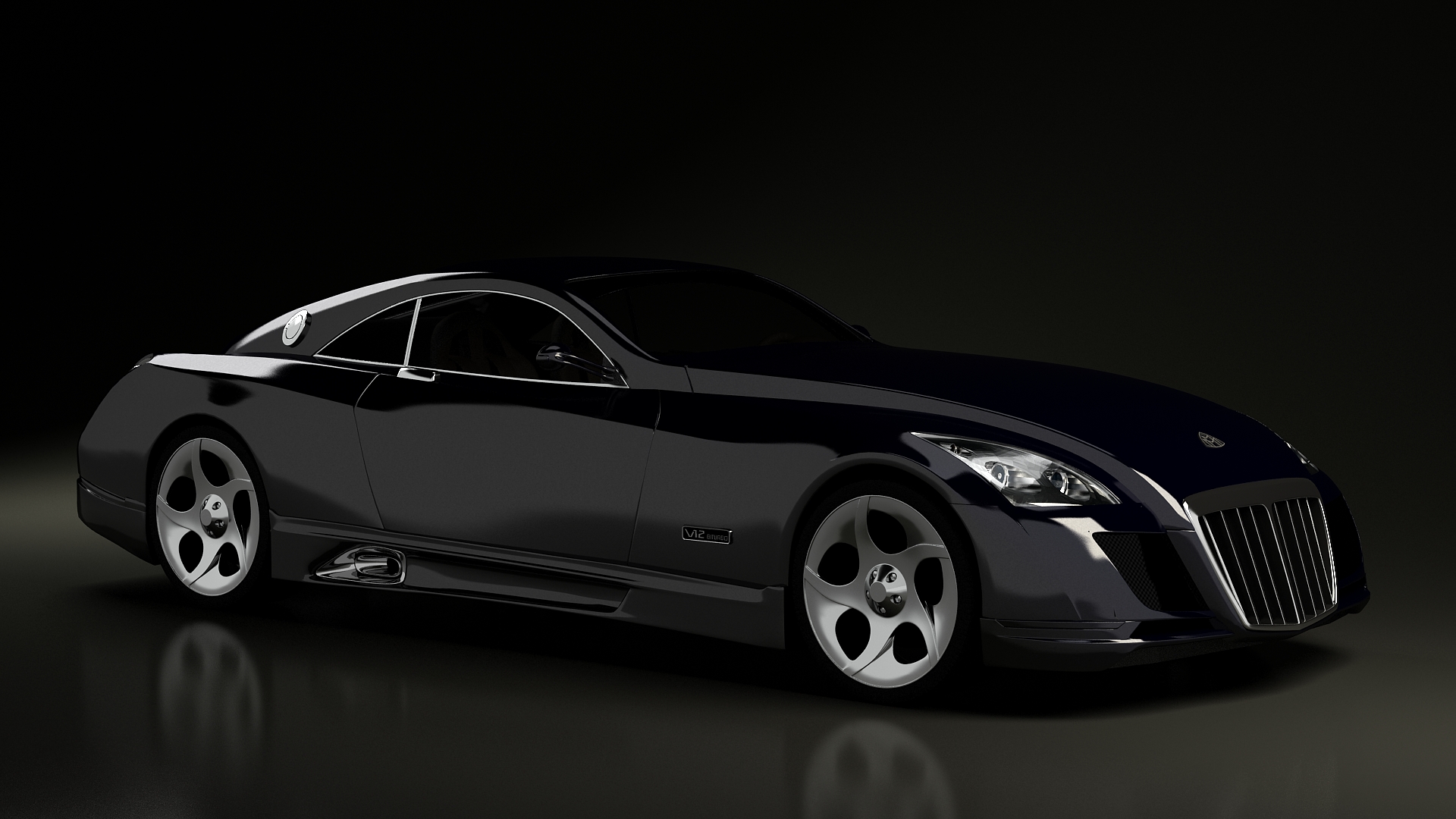 The deluxe Maybach Exelero, 6 liter V12 RWD is probably the most expensive car in the world right now. This luxury car is sold at a price of US$8 000 000 (eight million dollars) in major automobile stores. Price US$8 000 000. The car is one of the world’s most expensive streetlegal supercars, it has a total price of US$4,850,000 (€3,400,000 or SEK35,000,000). The Koenigsegg CCX is a mid-engined sports car built by Koenigsegg Automotive AB. The project began with the aim of making a global car, designed and engineered to comply with global safety and environment regulations, particularly to enter the United States car market. Price US$4,850,000 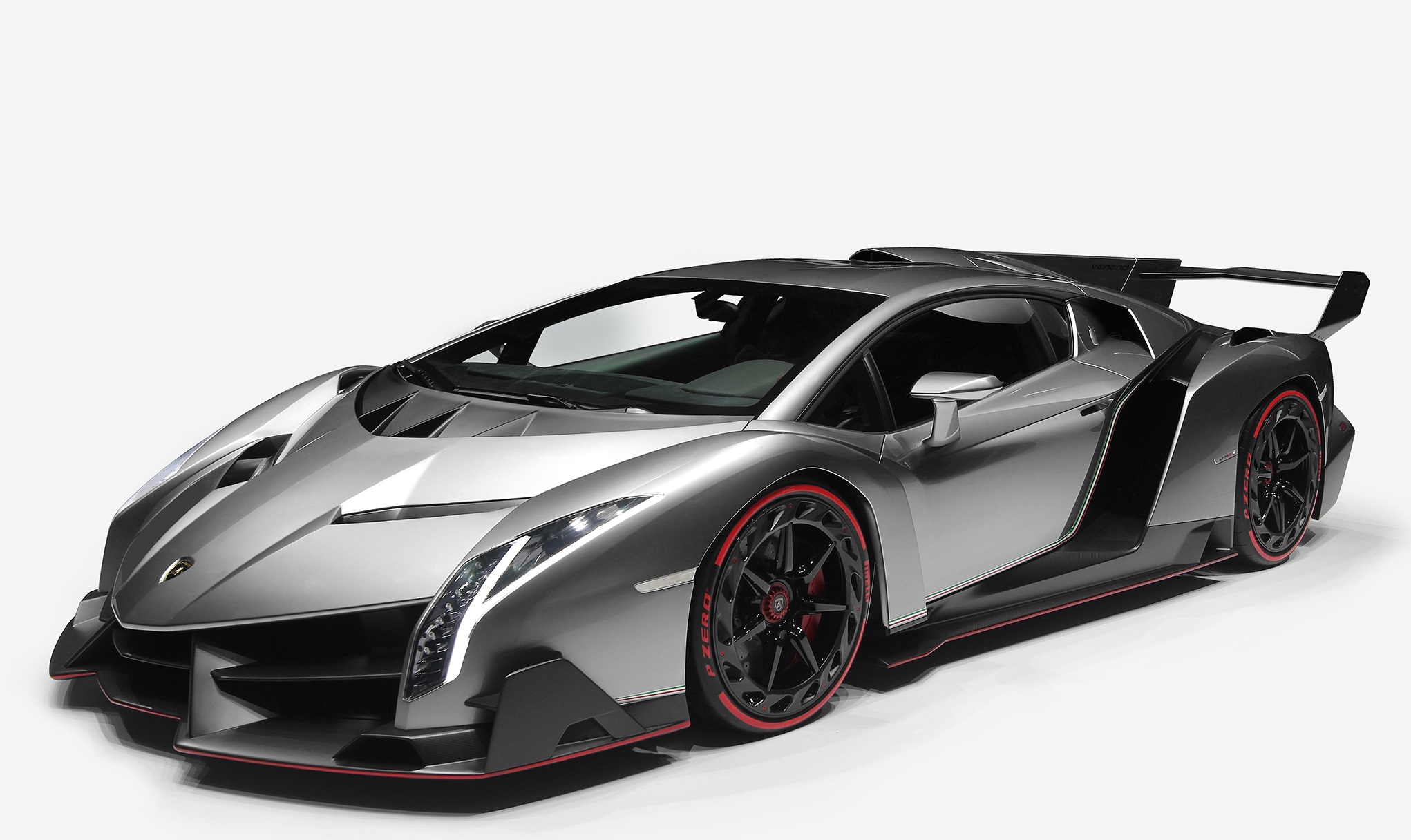 While many questions remain unanswered, what we do know about the Beirut-based company’s edgy-looking (some may say, Lamborghini-esque) Lykan Hypersport is that only seven cars will be produced, each carrying a base sticker price of $3.4 million(about €2.4 million at today’s exchange rates). Price US $ 34,0000. The LaFerrari is the latest in limited-series of Ferrari specials – following cars like the 288 GTO, F40 and F50, as well as the Enzo. It was limited to just 499 examples worldwide and they’ve all sold out. Prices were in excess of £1million. Price US $14,0000.