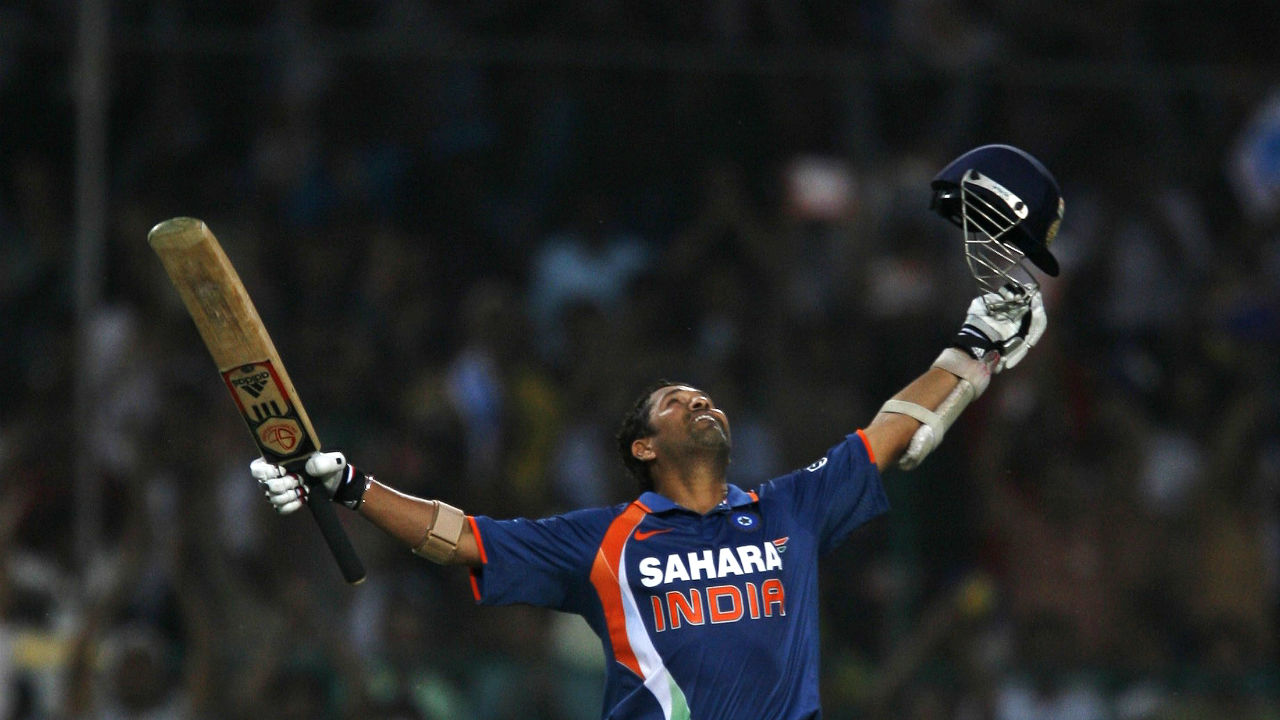 For people who are hardcore cricket maniacs keeping an idea of the major records made is not very difficult. After all, it keeps them focussed and raring to go when it comes to the game. Cricket has really evolved over these years and it has seen some marvellous players till now.

These so-called ‘Gods’ of cricket have made records and smashed boundaries. Some such records are quite hard to beat and there are some cricket records which no one has an idea about. Here we give you a list of 10 Crazy Cricket Records You Probably Didn’t know about.

These records have been created over a period of time and people are quite unaware of their existence even. Go through them and see how many of them you actually know.


1. Most ODI Runs Without A Hundred

Misbah-ul-Haq holds the record for the most number of One Day International (ODI) runs scored without ever going past the 100-run mark.

2. Most Dismissals For A Duck

Leading the wicket-takers chart with an astonishing 1,357 wickets across the three formats of the game, Muttiah Muralitharan was known to give batsmen nightmares.

However, he has been on the receiving end as well as he holds the record for most ducks in a career. In his 495-match career, Muralitharan has been dismissed for a duck on a record 59 occasions.

3. Highest Partnership For Any Wicket In ODIs After opener Dwayne Smith was dismissed for a duck in West Indies’ Pool B match against Zimbabwe at the 2015 World Cup, Chris Gayle (215) and Marlon Samuels (133 not out) stitched together an mammoth 372-run stand which is the highest partnership for any wicket in ODIs. The match is also remembered for Gayle scoring the fastest ODI double hundred off just 138 deliveries.

4. Most Nineties In Career Sachin Tendulkar leads the chart when it comes to the most number of hundreds scored in a career having crossed the milestone a stunning 100 times.

What is surprising is that he also holds the record for the most number of the nineties in international cricket. He has a total of 28 nineties with 10 coming in Tests and 18 in ODIs.

5. Most Consecutive 10-wicket Hauls In Tests It will not surprise you that Muttiah Muralitharan holds the record for most consecutive 10-wicket hauls in Test cricket. The wily spinner scalped 10 wickets in four consecutive matches in 2001.

What is astonishing is that he repeated the feat again in 2006 for four consecutive matches in 2006.

6. Most Runs In A Calendar Year

Kumar Sangakkara set the record for most runs in a calendar year when he scored 2,868 runs in 2014, a year before he could retire from ODI and Test cricket.

7. Most Catches In Career

Mahela Jayawardene holds the record for most number of catches having taken a stunning 440 catches during his career. Jayawardene represented Sri Lanka in a career spanning from 1997 to 2015. Australia hold the record for most consecutive wins having won 20 matches on the trot starting with an ODI win against England in January 2003 and culminating in a 9-wicket Test win against West Indies in May 2003.

Zimbabwe posted the lowest innings total when they were bundled out for a mere 35 runs in 18 overs against Sri Lanka at Harare on April 25, 2004.

DD Ebrahim was the highest scorer for Zimbabwe with 7 runs as Chaminda Vaas picked up 4 wickets while giving away just 11 runs. It took Sri Lanka only 9.2 overs to surpass the total. Bangladesh maybe a force to reckon with in world cricket now, but it was not always smooth sailing for the Tigers. In fact, Bangladesh hold the record for the ‘Most Consecutive Test Defeats’ losing 21 matches on the trot from November 2001 to February 2004.

They also hold the record for ‘Most Consecutive ODI Defeats’ losing 23 matches from October 1999 to October 2002.