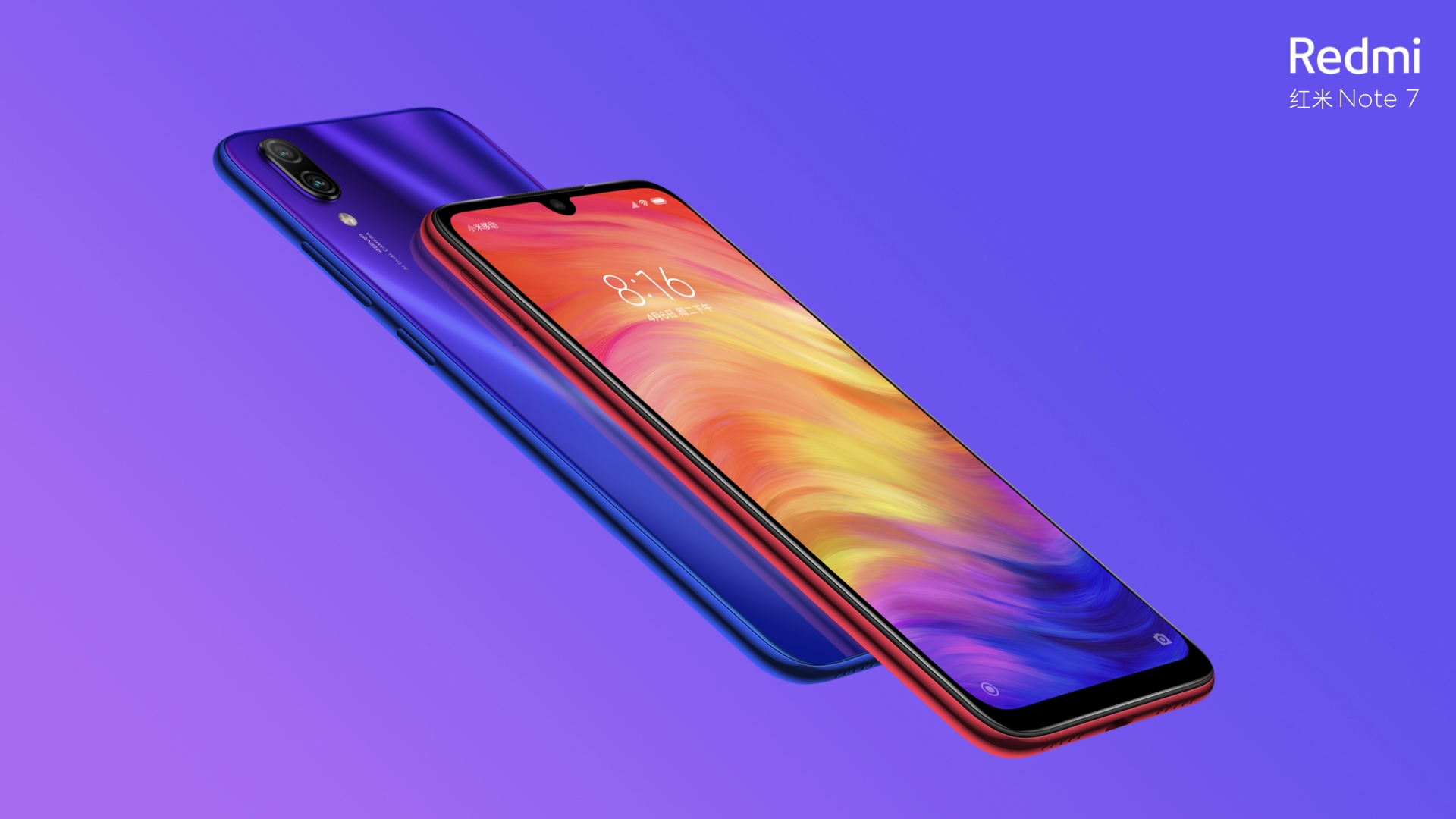 After much speculations and waiting finally Xiaomi has revealed the date on which its Flagship smartphone Redmi Note 7 will be launched in India. As per the company, the Redmi Note 7 with all its variants will make a foothold in the country on 28th February. The company has started the registration for purchasing tickets to the event.

The Redmi Note 7 was launched in the China market in January and since then the company has actually managed to sell 1 million units of the same. It was but natural that the users of India were eagerly awaiting its release in their country. There were a lot of dates announced but finally, the company in a Tweet has confirmed the day 28th February as being the right date. 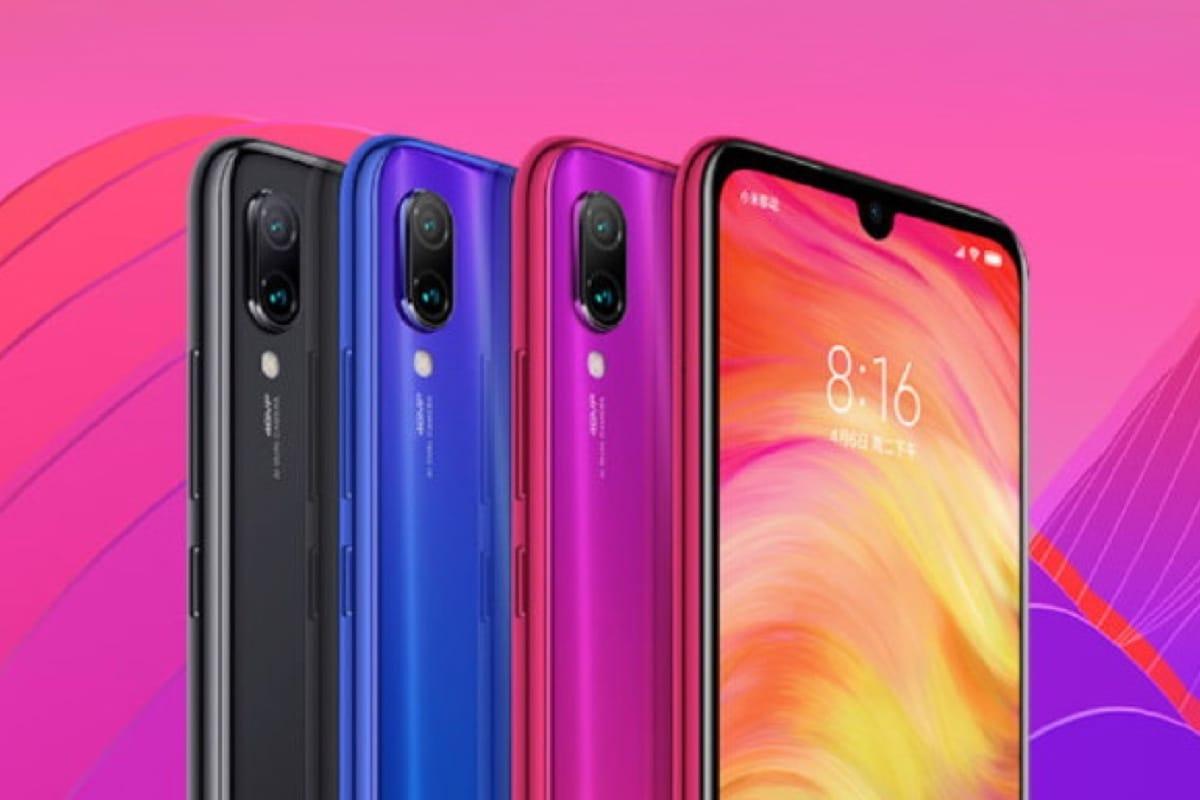 Xiaomi’s Managing Director India Manoj Jain has described the Redmi Note 7 as being a game-changing device. The following are some specifications of the phone that we have come to know of. 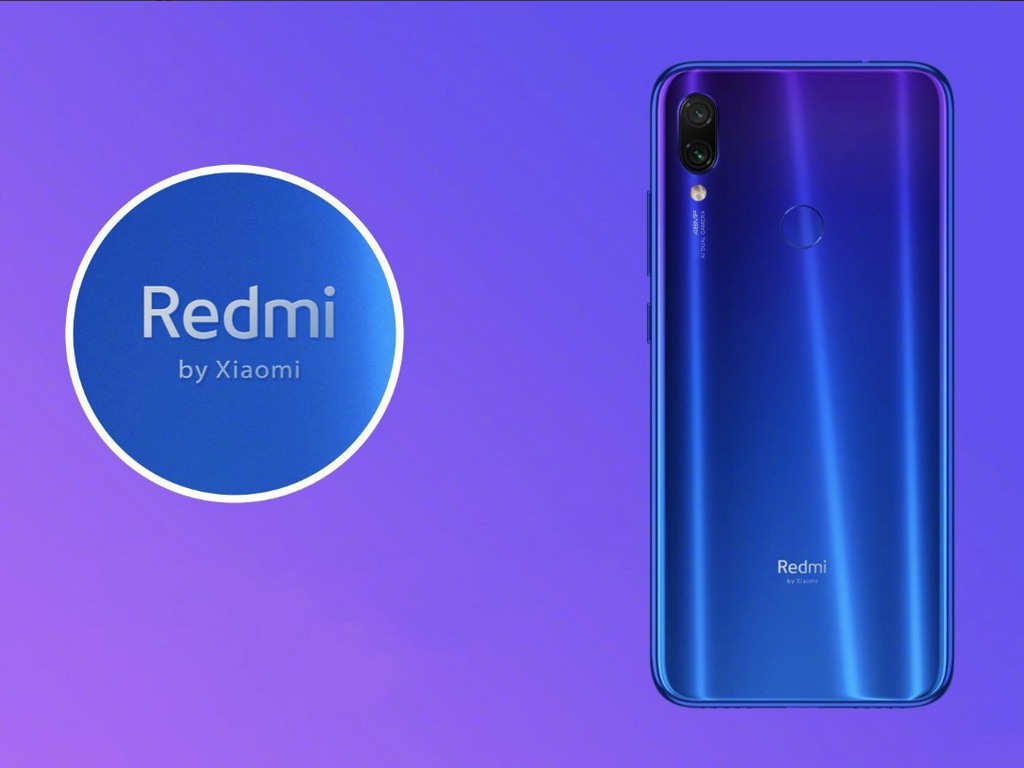 The final decision of Xiaomi would, however, be revealed only on 28th and we are waiting.

The smartphone has a different Sony IMX 586 sensor for the dual camera. The phone will be on sale on CNY (Chinese New Year), in February.

The design of the smartphone is slim along with a combining high performance and mobility. The minimalist design is in continuity by Xiaomi Mi 9, as they have adopted a new process to manufacture.

The body is made out of Aluminium alloy and glass which is great for stability and fashion as well. The display type is IPS and the size is 6.3 inches full HD screen which gives a resolution of 1080 x 2340 pixels.

The pixel density is 409 PPI (pixels per inch) and the display is protected by Corning Gorilla Glass 5 and a 2.5D curved glass screen.

Over that, as far as the rear camera is concerned this mobile has a 48 MP + 5 MP camera Exmor-RS CMOS Sensor supporting a resolution of 8000 x 6000 Pixels and the front snapper is powered by a Exmor-RS CMOS Sensor. Other sensors include Light sensor, Proximity sensor, Accelerometer, Compass, Gyroscope.

Xiaomi announced the Redmi Note 7 earlier this week, its first smartphone to be made available under the just launched ‘Redmi by Xiaomi’ sub-brand. The consumer interest in the Redmi Note 7 is high – after all, it only costs 999 Yuan (or approx Rs 10,396) for the base model in China.

Another reason why it is getting a lot of traction is that of a 48MP camera sensor on the back. We do not know the availability of the Redmi Note 7 in India yet, but it could be priced in the same price bracket given the company’s track record and the importance of the market.