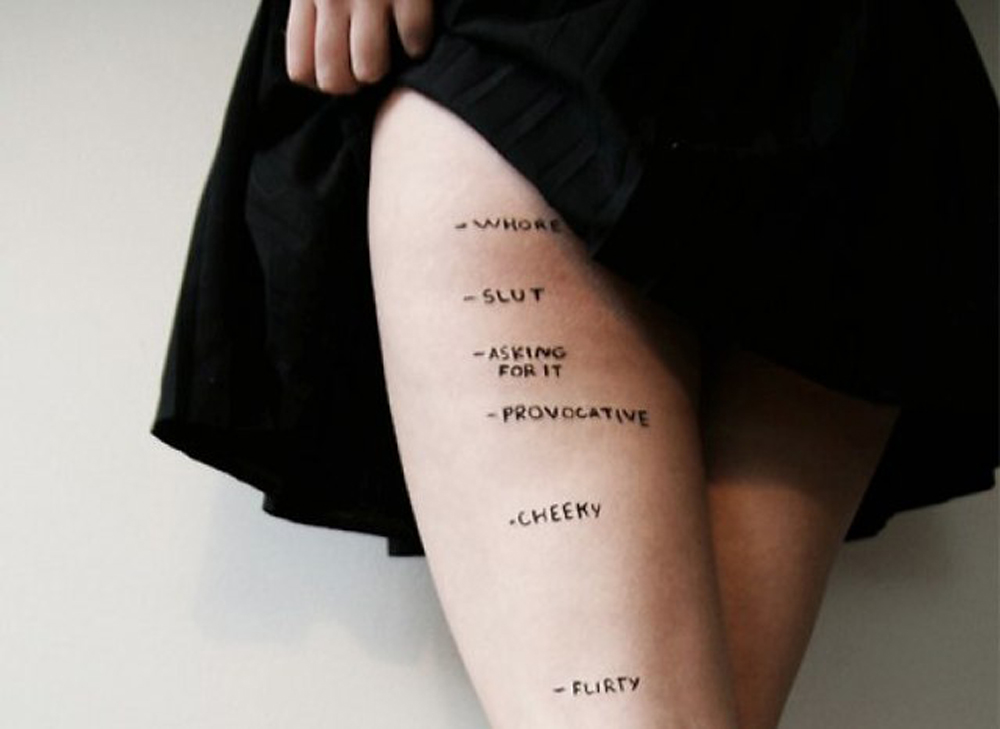 In India, you are a part of a society that’s very judgmental…

Eventually, I have a responsibility and I have to protect myself,” revealed Bollywood’s brightest star, Alia Bhatt in her recent interview. 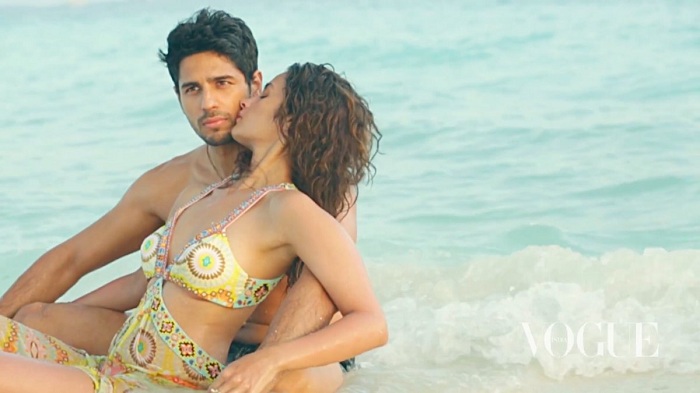 No doubt you’ve heard this word, but you may be confused about its meaning. 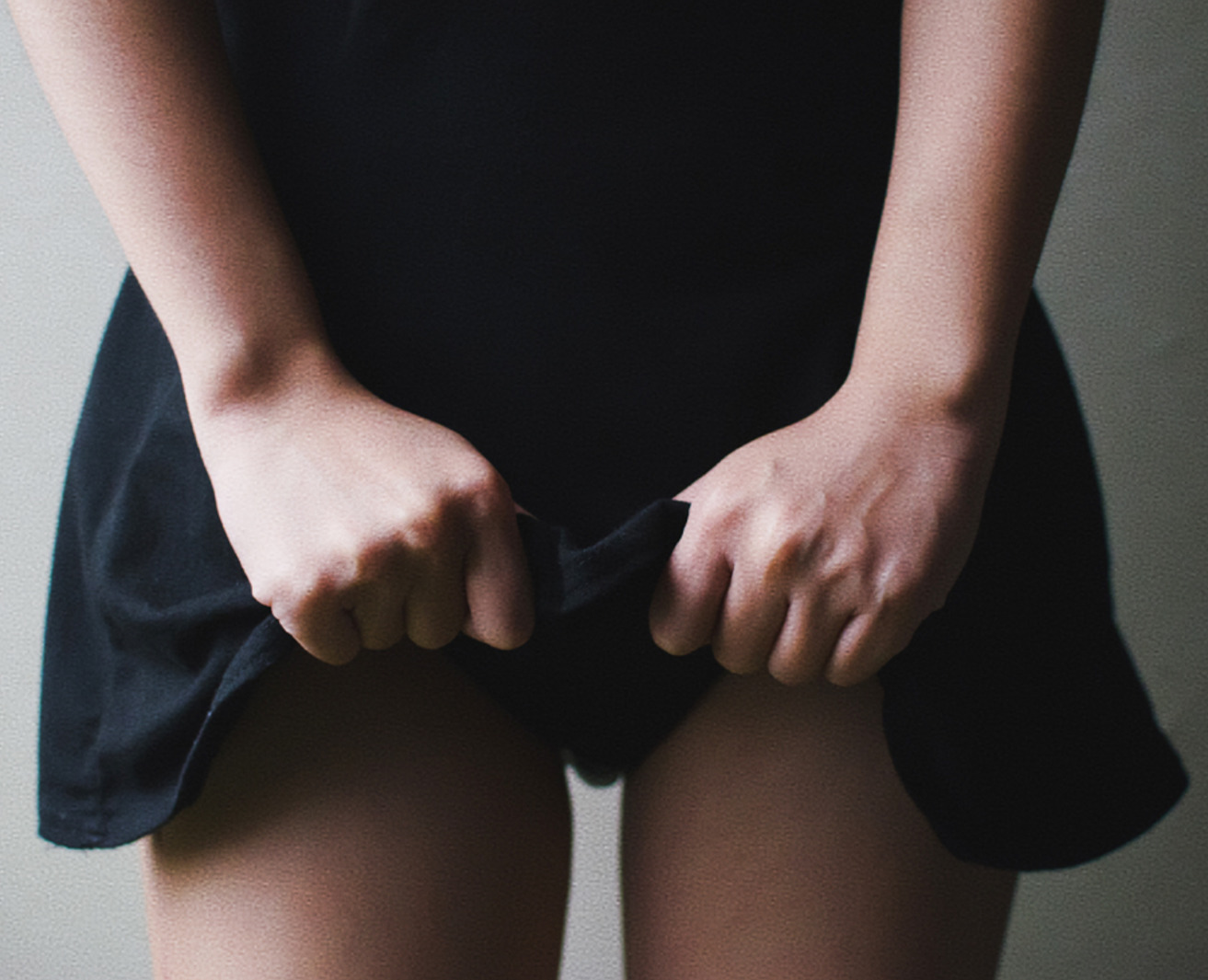 In human sexuality, slut-shaming is a form of social stigma applied to people, especially women and girls, who are perceived to violate traditional expectations for sexual behaviors.

Some examples of circumstances where women are “slut-shamed” include violating accepted dress codes by dressing in perceived sexually provocative ways, requesting access to birth control, having premarital, casual, or promiscuous sex, engaging in prostitution, or being raped or otherwise sexually assaulted; the last of these is a type of victim blaming- Wikipedia

Slut-shaming is sexist because only girls and women are called to task for their sexuality, whether real or imagined; boys and men are congratulated for the exact same behavior.

This is the essence of the sexual double standard: Boys will be boys, and girls will be sluts. 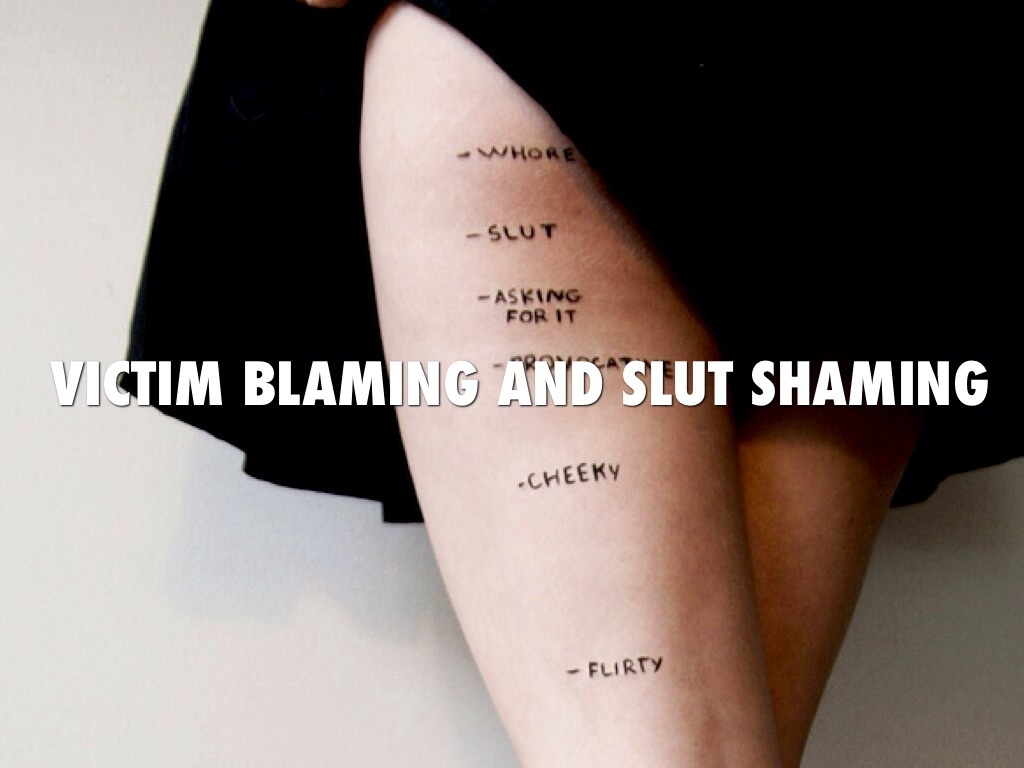 The woman’s breasts have been sexualized and are often put on display through the use of pornography and other movies. Women are still slut-shamed for wearing revealing tops to show off cleavage. 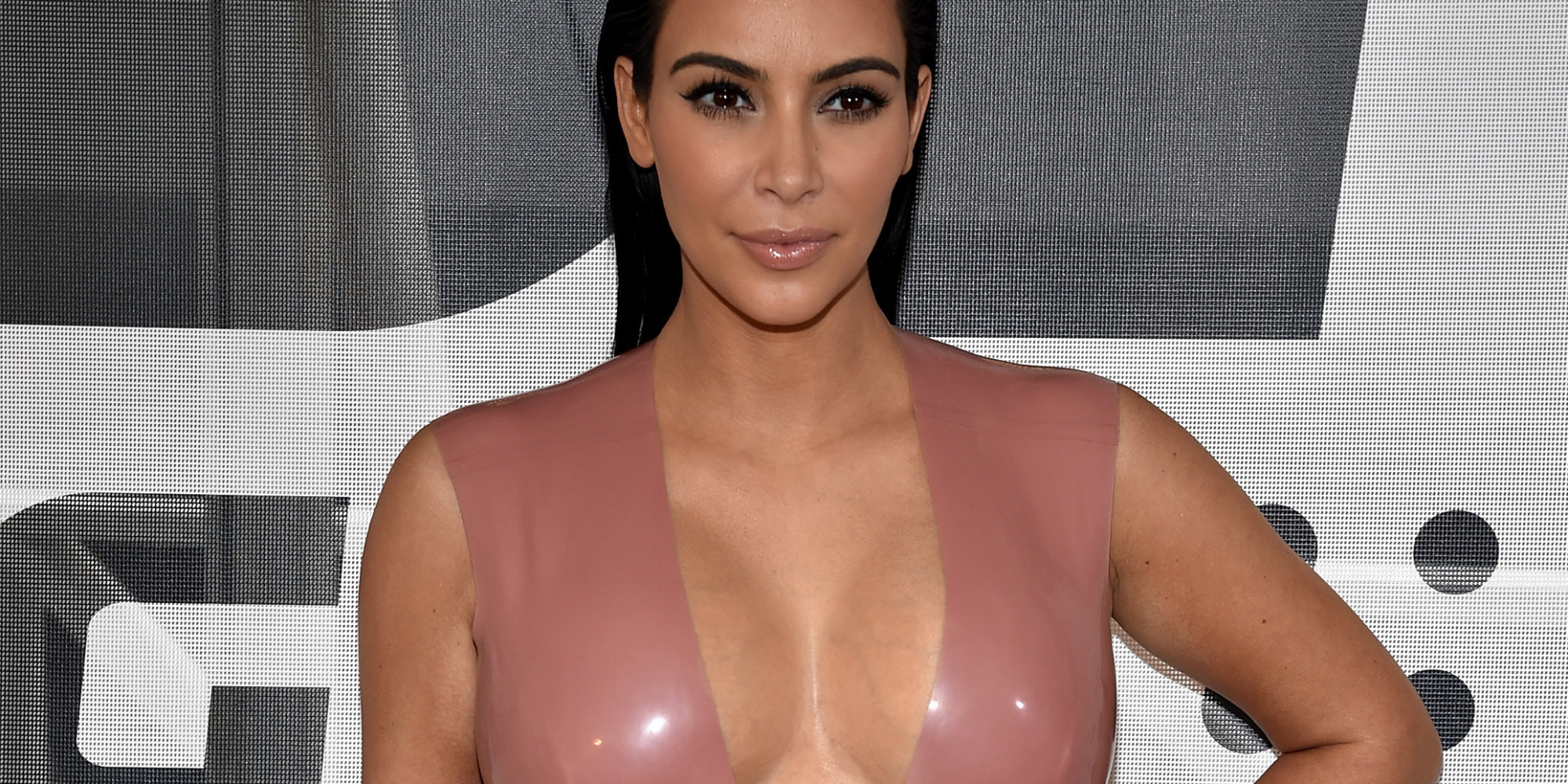 Speaking of breasts, some men and women get upset when they see another woman breast feeding in public.

All of a sudden, their breasts are seen as nothing more than sexual objects and should be covered.

“Nobody wants to see that.” And it’s also unfortunate that even women shame other women for breast feeding in public. 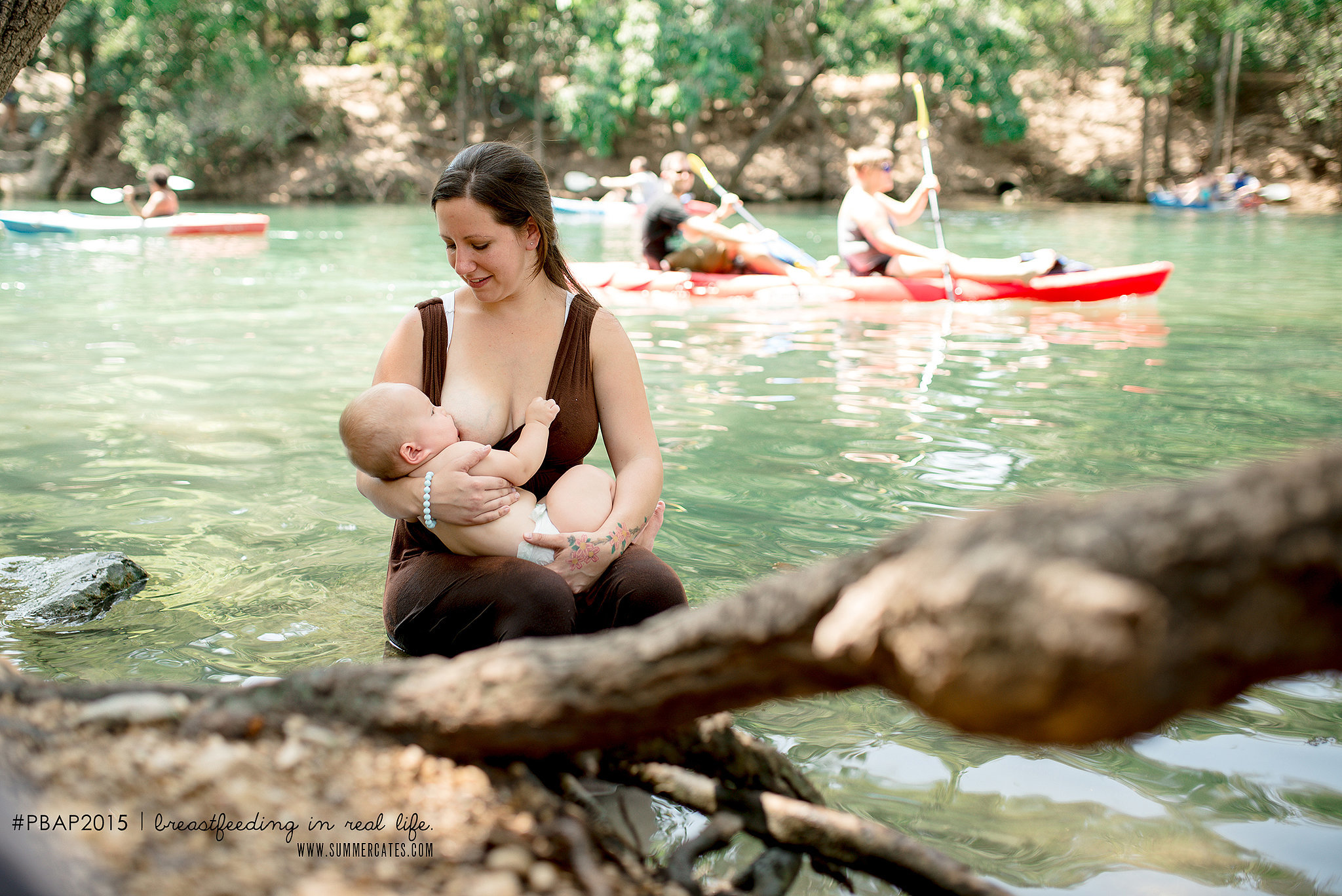 Almost all of us have done it at some point, or at least inadvertently participated in it.

That’s because almost all of us have grown up in a culture where it’s the normal, expected thing to do, to the point that many of us don’t even notice it. So here are 6 examples of things you might not realize are actually slut shaming:

You May Also Like Oops! You Caught Manuela D’Avila Breastfeeding In Public! Are Men Sexualizing The Act Of Breastfeeding?

1. Blaming the girl if someone spreads a stolen nude photo of her. 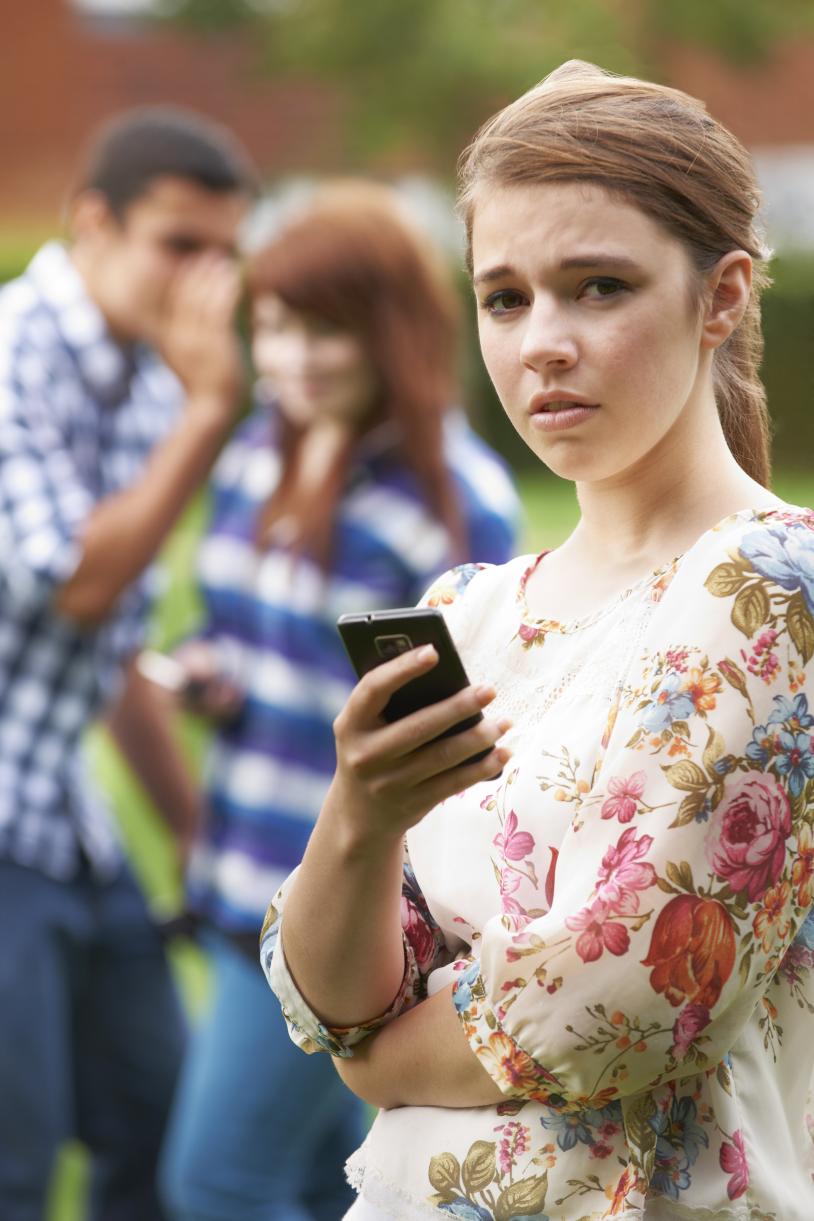 2. Mocking someone else’s sexual practices because to you, they’re “weird.” 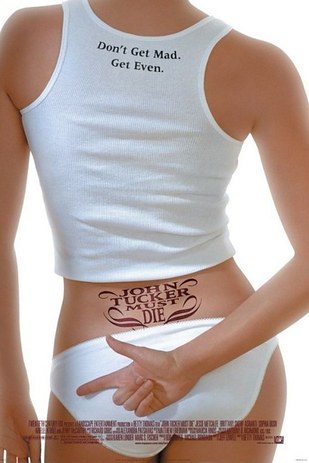 3. Assuming a girl is only dressing up to impress guys. 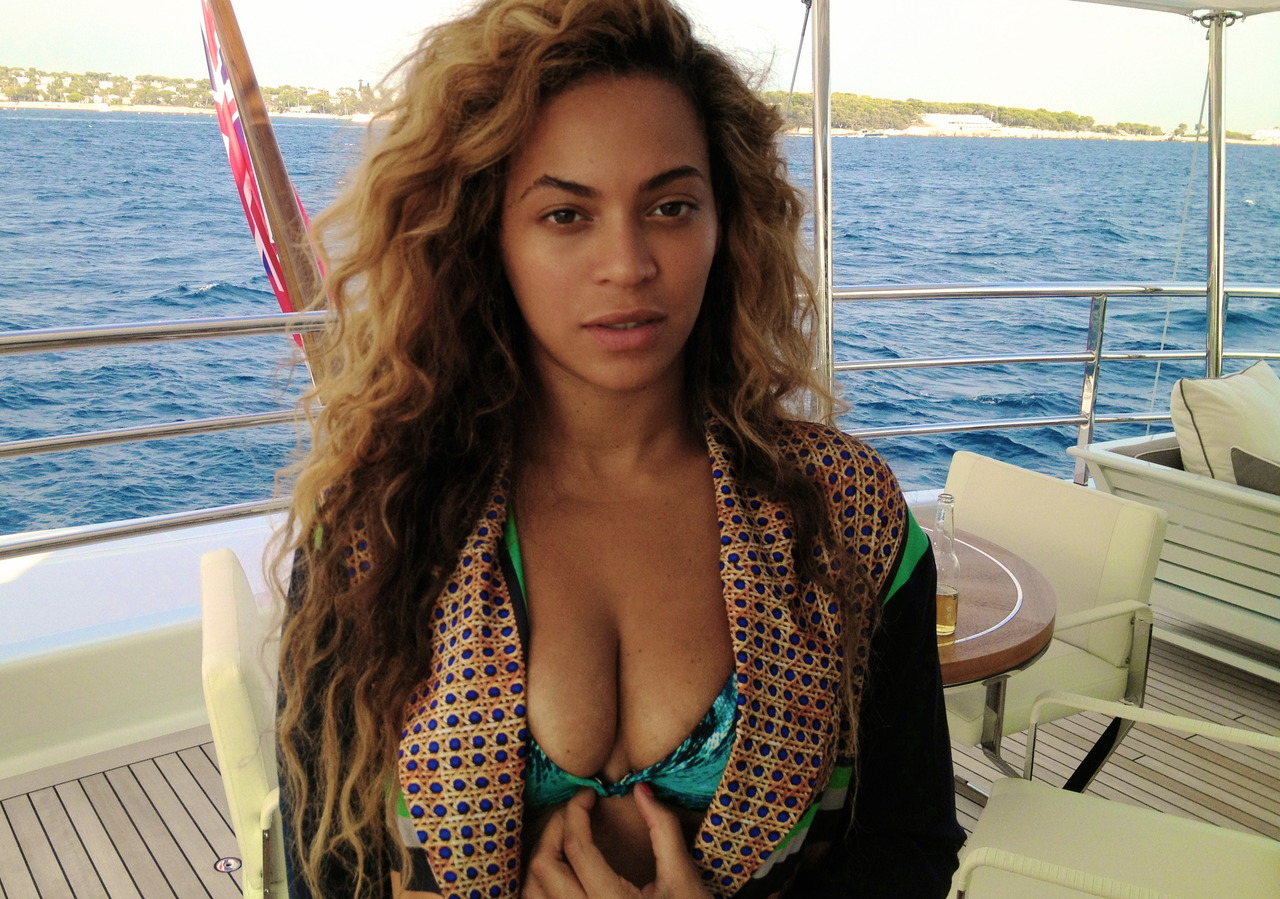 5. Describing another woman — or yourself! — as being “like a guy when it comes to sex.” 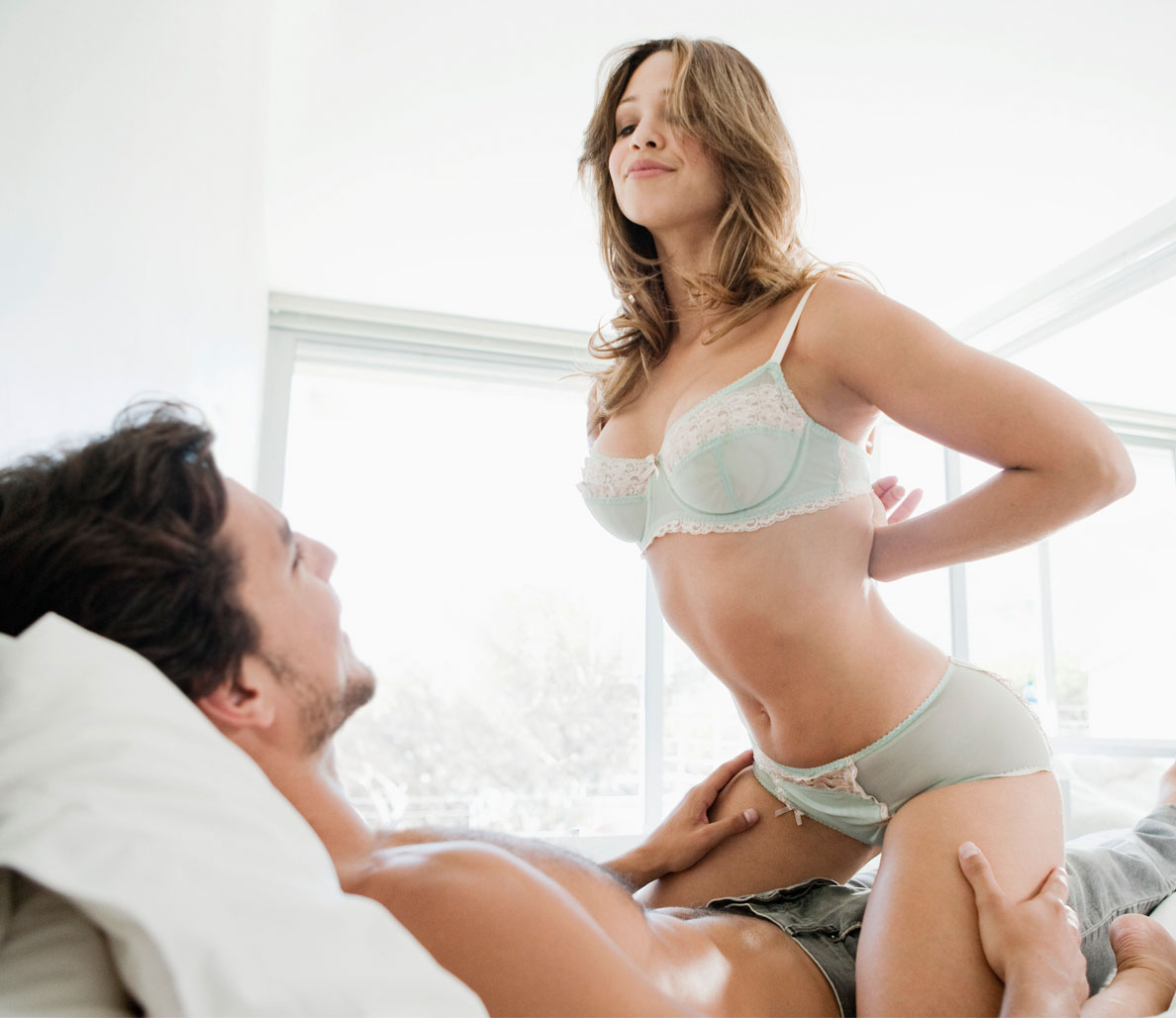 6. Not speaking up for each other. 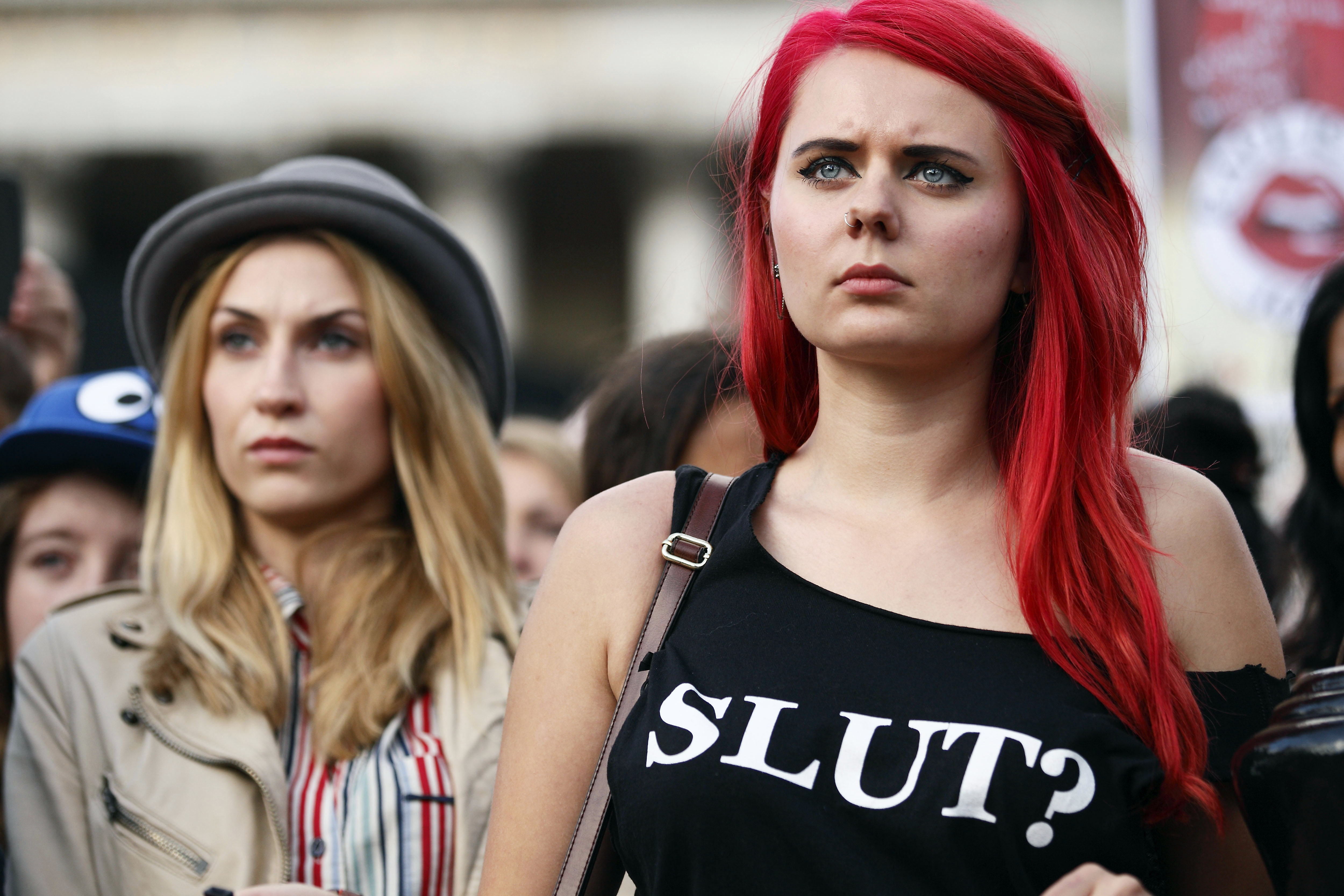 Slut-shaming is not really about women’s sexuality. It is grounded in the belief that men get to assert themselves, and women do not. It may be getting a lot of attention these days, but slut-shaming is really just a catchy way to signify old-fashioned sexism.