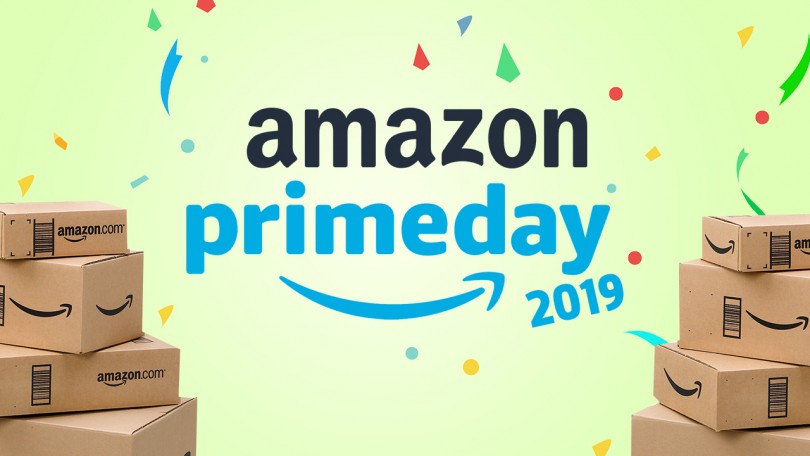 Prime Day ran for 36 hours last year, but this year it’ll be open for 48 hours.

Prime Day is Amazon’s biggest sale event of the year that’s exclusive to Amazon’s Prime subscribers across the world. It is a great occasion to get a bunch of Amazon products and other goods at knock-down prices.

What Shoppers Can Expect From Prime Day: 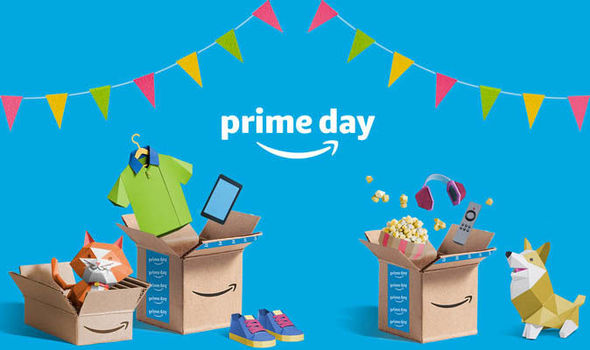 Are you one of the 100 million people worldwide who are prime members? If you are not, then sign for a Prime membership. Only then you can take advantage of Prime Day.

2. Decide What You Want To Buy

You are not going to buy all the items being offered on the biggest sale event. So, decide what you want to buy, and what you don’t. Compile a list or two to make shopping more efficient.

It is not only useful for your mobile shopping experience, but it will be also helpful for Prime Day. The app organizes all the deals where you’ll be able to view all upcoming deals. Click “Watch this deal” to receive an alert the moment it goes live.

Amazon purchased Whole Foods park in 2017. In 2018, Whole Foods took part in Prime Day for the first time. Last year Prime members who spent $10 or more at Whole Foods received a $10 Amazon Prime Day credit as well as an extra 10% off select items at the stores. Expect similar, if not better, grocery deals this year too.

There is no doubt Prime Day is a huge event. But that does not mean you should not know anti-Prime Day sales by Amazon’s competitors like Best Buy, Target, Walmart.